Emily started using Instagram when she was in her mid-teens and found it helpful at first. She used the photo-sharing app to follow fitness influencers, but what began as a constructive relationship with the platform spiralled into a crisis centred on body image. At 19 she was diagnosed with an eating disorder.

“I felt like my body wasn’t good enough, because even though I did go to the gym a lot, my body still never looked like the bodies of these influencers,” says Emily, now a 20-year-old a student who is in recovery.

Emily, who preferred not to use her real name, uses Instagram sparingly now. She is one of many Instagram users whose suffering came to prominence this week with revelations that the platform’s owner, Facebook, seemed to know it was damaging teenage girls’ mental health.

According to internal research leaked to the Wall Street Journal (WSJ), the app has made body image issues worse for one in three girls and in one Facebook study of teenagers in the UK and the US, more than 40% of Instagram users who said they felt “unattractive” said the feeling began while using the app.

Instagram has more than 1 billion users worldwide and an estimated 30 million in the UK, with Kim Kardashian, Selena Gomez and Ariana Grande among the accounts with hundreds of millions of followers between them. In the UK, the Love Island couple Liam Reardon and Millie Court have already raced to a combined following of nearly 3 million since winning the 2021 title. 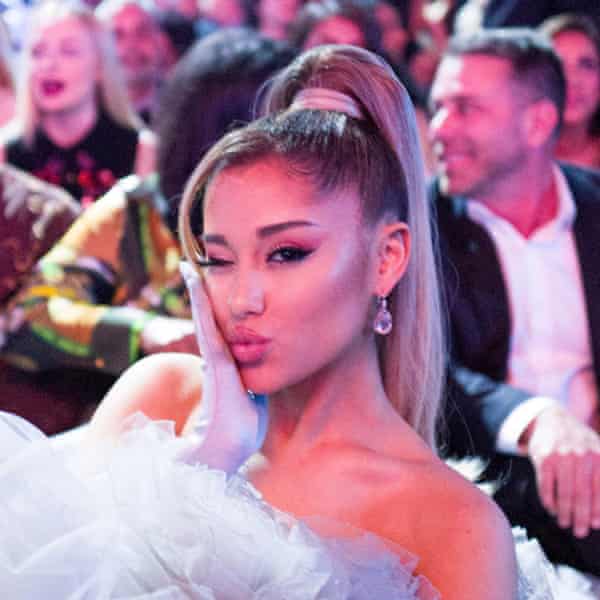 Two in five girls (40%) aged 11 to 16 in the UK say they have seen images online that have made them feel insecure or less confident about themselves. This increases to half (50%) in girls aged 17 to 21, according to research by Girlguiding in its annual girls’ attitudes survey.

Sonia Livingstone, professor of social psychology at the department of media and communications, LSE, describes adolescence for teenage girls as an “arc” that tends to begin with the staple experiences of interest in pets, painting or playing with younger siblings, through to the more confident young woman ready to face the world. But it is the experience in the middle of that parabola that represents a particular challenge, and where Instagram can be most troubling.

“It is at that point where they are assailed with many answers to their dilemmas and a prominent answer at the moment is that it might be what they look like, that it matters what they bought,” says Livingstone, who next week is due to give evidence to MPs and peers scrutinising the draft UK online safety bill, which imposes a duty of care on social media companies to protect users from harmful content.

Facebook’s in-depth research into the photo-sharing app stated that Instagram had a deeper effect on teenage girls because it focused more on the body and lifestyle, compared with TikTok’s emphasis on performance videos such as dancing, and Snapchat’s jokey face features. “Social comparison is worse on Instagram,” said the Facebook study. The leaked research pointed to the app’s Explore page, where an algorithm tailors the photos and videos that a user sees, potentially creating a spiral of harmful content.

“Aspects of Instagram exacerbate each other to create a perfect storm,” said the research.

Livingstone says a key feature of the online safety bill will be its provisions on regulating the algorithms that constantly tailor and tweak what you view according to your perceived needs and tastes – and can push teenage girls into that vortex of esteem-damaging content. “There is a lot to be done about algorithms and AI [artificial intelligence].”

Beeban Kidron, the crossbench peer who sits on the joint committee into the online safety bill and was behind the recent introduction of a children’s privacy code, says Ofcom, the UK communications watchdog, will have a vital role in scrutinising algorithms.

“The value in algorithmic oversight for regulators, is that the decisions that tech companies make will become transparent, including decisions like FB took to allow Instagram to target teenage girls with images and features that ended in anxiety, depression and suicidal thoughts. Algorithmic oversight is the key to society wrestling back some control.”

A spokesperson for the Department for Digital, Culture, Media and Sport says the bill will address those concerns. “As part of their duty of care, companies will need to mitigate the risks of their algorithms promoting illegal or harmful content, particularly to children. Ofcom will have a range of powers to ensure they do this, including the ability to request information and enter companies’ premises to access data and equipment.” 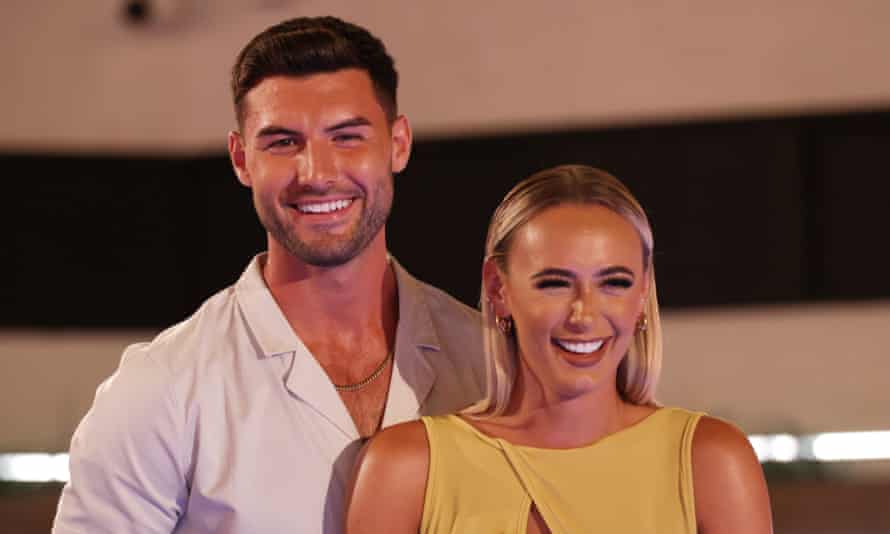 For others, there is a wider issue of educating the young how to navigate a world dominated by social media. Deana Puccio, co-founder of the Rap project, which visits schools across the UK and abroad to discuss issues such as consent, online and offline safety and building confidence in body image and self-esteem, says the bill should be accompanied by a wider education drive.

“We, parents, educators, politicians need to equip our young people with the tools, the analytical skills to make healthy choices for themselves. Because they will get access to whatever they want to. They are better at navigating the online world than we are.”

Puccio adds that teenagers should be encouraged to make their social media posts reflect a more realistic vision of the world. “We need to start building up people’s confidence to post real-life ups and downs.”

The head of Instagram risked fanning criticism of the app on Thursday with comments that compared social media’s impact on society to that of cars. “We know that more people die than would otherwise because of car accidents, but by and large, cars create way more value in the world than they destroy. And I think social media is similar,” said Adam Mosseri.

Facebook referred the Guardian to a blogpost by Karina Newton, the head of public policy at Instagram, who said the internal research showed “our commitment to understanding complex and difficult issues young people may struggle with, and informs all the work we do to help those experiencing these issues”.

The Instagram revelations came as part of a WSJ investigation into Facebook, in which the newspaper revealed that Facebook gives high-profile users special treatment, that changes to its news feed algorithm in 2018 made the platform’s users angrier and more divisive, and that employees had warned Facebook was being used by drug cartels and human traffickers in developing countries.

Responding to the algorithm and drug cartel allegations, Facebook said divisions had existed in society long before its platform appeared and that it had a “comprehensive strategy” for keeping people safe in countries where there was a risk of conflict and violence.

‘She got a lot of trouble for it’: how Tammy Faye Bakker went from televangelist to gay icon | Film