Lucy the Human Chimp was a primate adopted by scientists at two days old and raised as a human child.

Learn about the tragic tale of the famous chimpanzee brought up as a human in a nature vs nurture experiment. 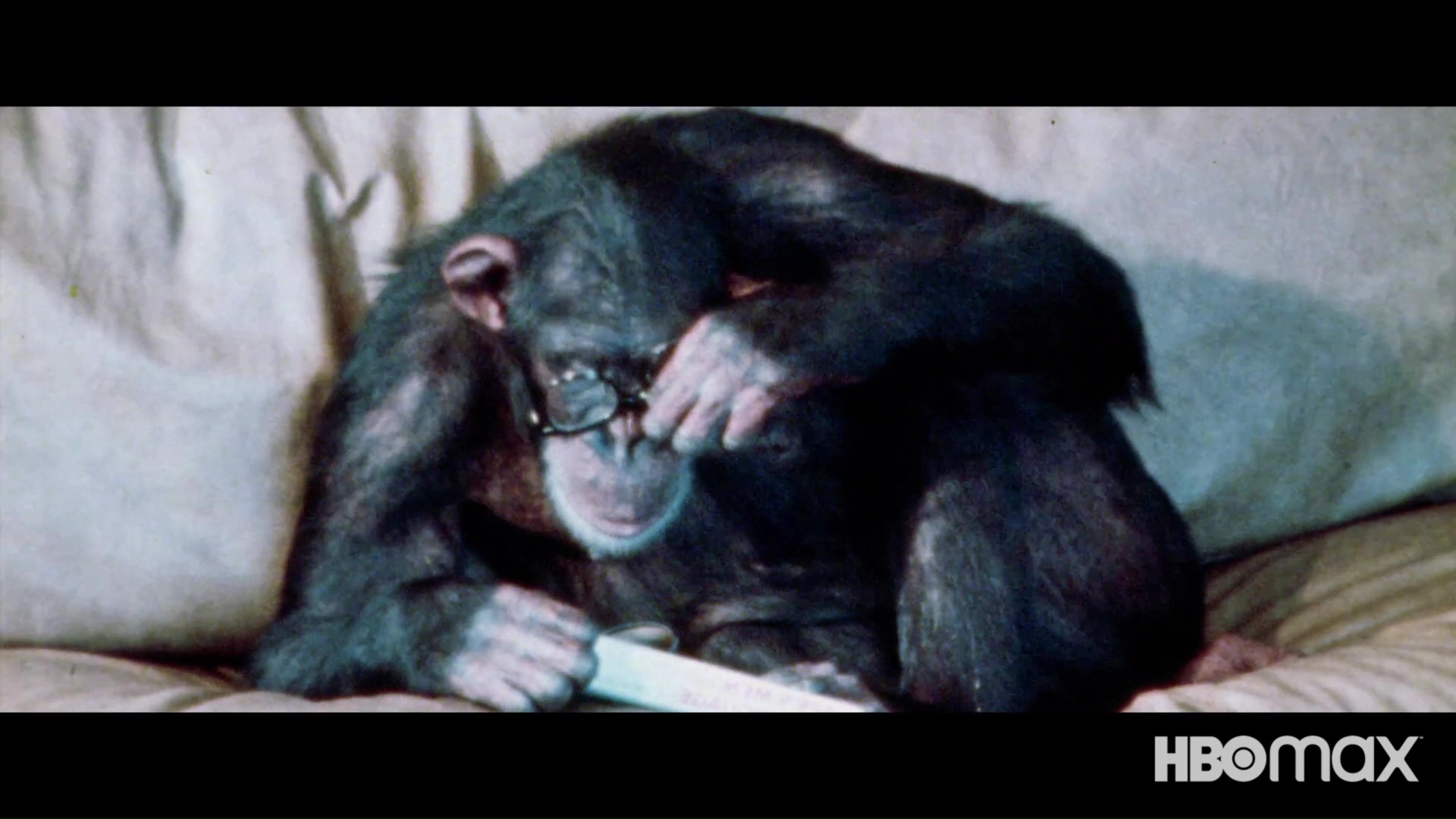 Lucy flicks through a magazineCredit: Channel 4

Just two days after her birth, the chimpanzee was taken from her mother, who was sedated with a tranquillizer-laced cola.

The unsuspecting chimp was handed to scientist Maurice Temerlin and his wife, Jane, who raised the primate as their own daughter.

Lucy was treated to a life of luxury, as the animal was subjected to a nature vs nurture experiment by the psychologist.

She slept in a bed, ate a breakfast of coffee and oatmeal and even found a love for alcoholic beverages, mixing her own gin and tonics, squeezing the lime with her teeth.

The Human Chimp, as she was dubbed, was taught to eat with silverware, dress herself and communicate with a variation of American sign language.

Lucy appeared in several newspapers and magazines, gaining worldwide recognition for her several talents including sculpting a human head out of faeces, serving tea to guests & using a playgirl magazine and vacuum cleaner as a means of sexual gratification.

Maurice and Jane Temerlin took her to showings of the Planet Of The Apes movies and introduced her to a male chimpanzee, but Lucy was frightened and could not relate to him; having developed sexual attraction only to humans. 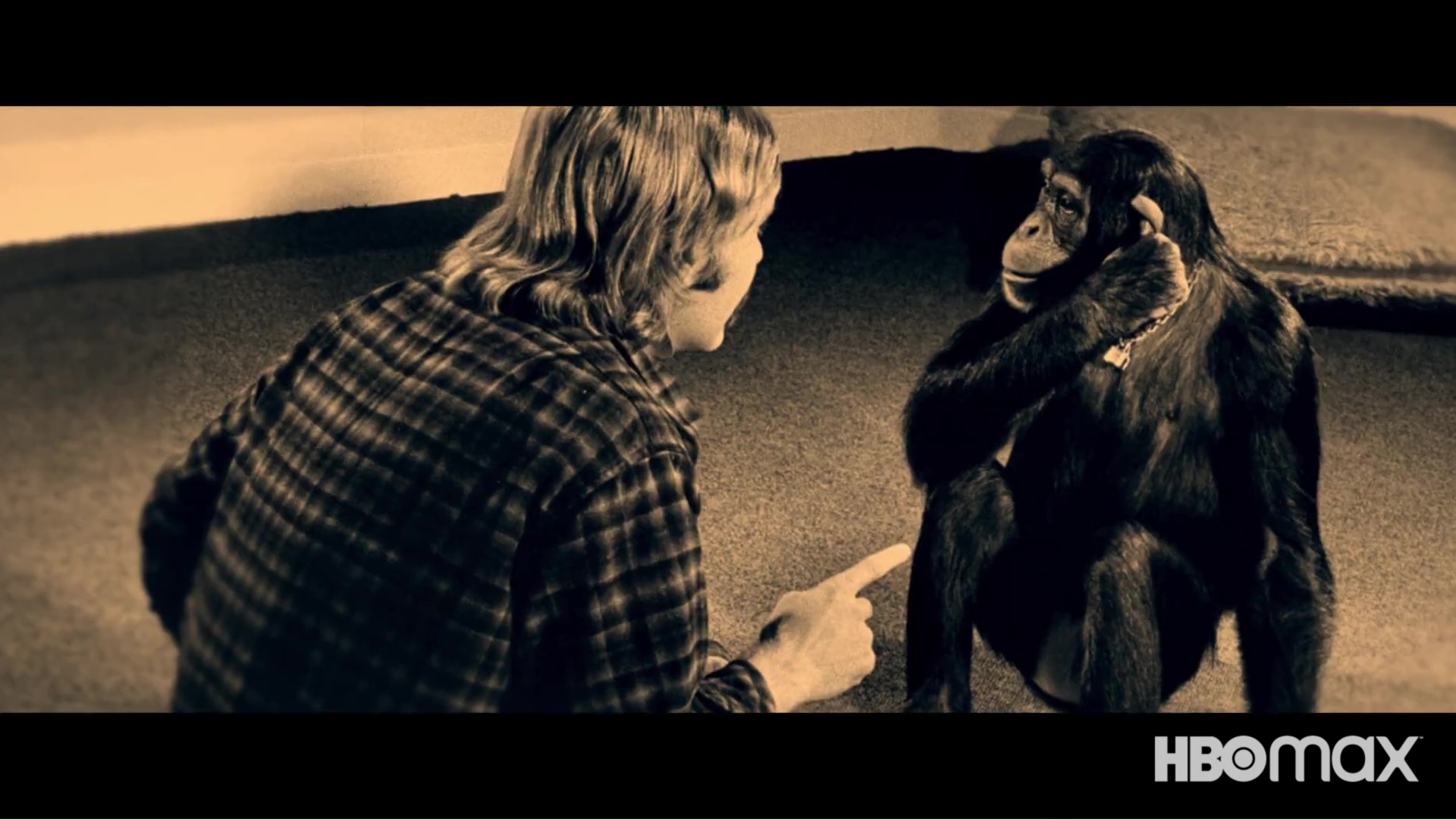 Who were Maurice and Jane Temerlin?

Maurice and Jane Temerlin were a husband and wife couple who took in Lucy two days after she was born.

Maurice was a highly regarded psychologist and author who worked at the university of Oklahoma.

During his time working under the institute for Primate Studies, he devised a nature vs nurture experiment that required a baby chimpanzee- Lucy.

What happened to Lucy The Human Chimp?

At the age of 12, Lucy had become more aggressive and destructive.

The Temerlin’s found that they were no longer capable of caring for the chimp and shipped her to a rehabilitation centre in Gamibia.

She was accompanied by Janis Carter, a 25 year old psychology student from Oklahoma. 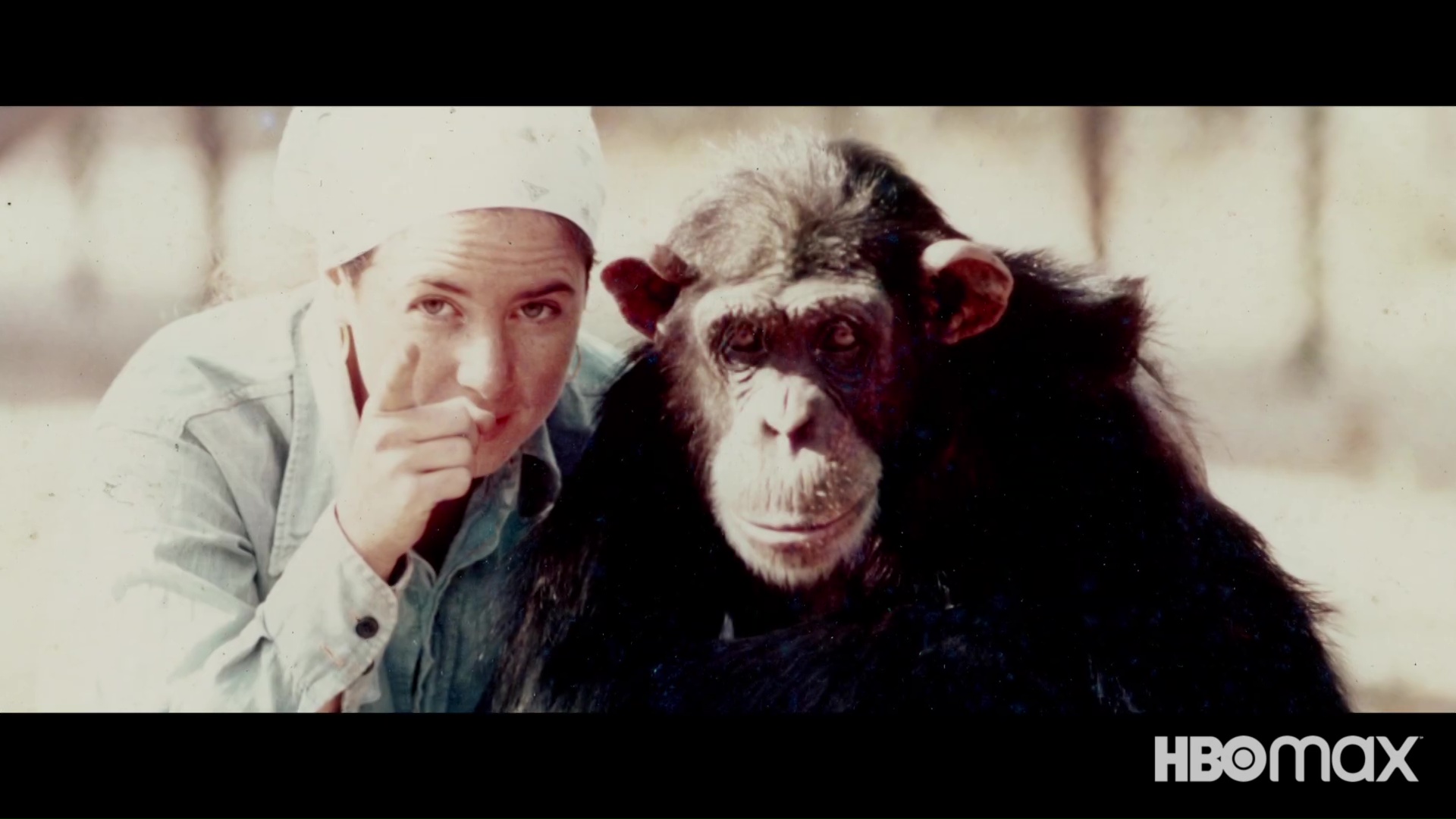 A grown up Lucy and Janis Carter pose for a picture at the rehabilitation centre in GambiaCredit: Channel 4

Carter intially planned on staying for a few weeks in order to rehabilitate Lucy but the student ended up staying with the chimp for several years.

Lucy spent years being unable to relate to her fellow chimps and showed visible signs of depression- repeatedly signing the word “hurt” & refusing to eat.

Eventually, Carter left Lucy’s side & a year after her departure, she returned to see the chimp had become adapted to life as a primate.

Unfortunately, her newfound happiness in the wild was short-lived.

Only a year later, Carter returned and found Lucy’s skeleton with her hands missing and head separated from the rest of the body.

The corpse was missing its skin and hair, which Janis Carter concluded to be a sign of poaching.