Here you will find when is the next meteor shower in the UK so you can turn your eyes to the sky at night, get cosy and enjoy the spectacular event. 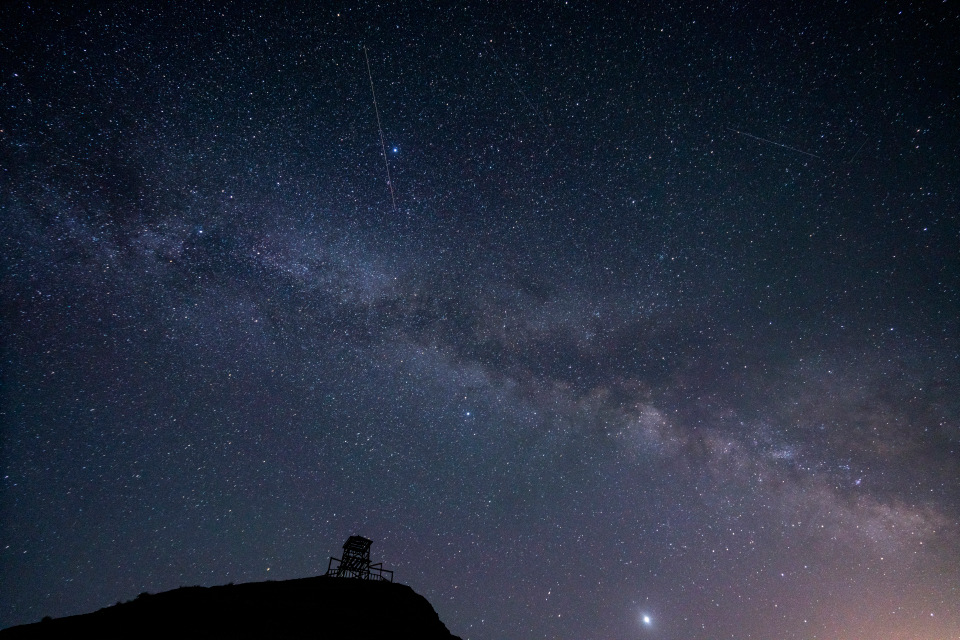 When are the next meteor showers coming to the UK?

Currently, underway is the Eta Aquariid meteor shower which is expected to peak on May 5 and 6.

The shower though is usually active from around April 19 to May 28 each year.

The Eta Aquarids is actually one of two meteor showers created by debris from Comet Halley.

What’s the best way to watch the meteors?

While the meteors can usually be seen any time after 10pm, the best time is in the early hours before dawn.

Don’t give up too soon, it can take up to 45 minutes for your eyes to adjust to the dark.

The best way to view the shower is by sitting in a deck chair or lying on your back and looking straight up.

It’s best to get as far away as possible from artificial light; the city lights can make the shower seem faint. 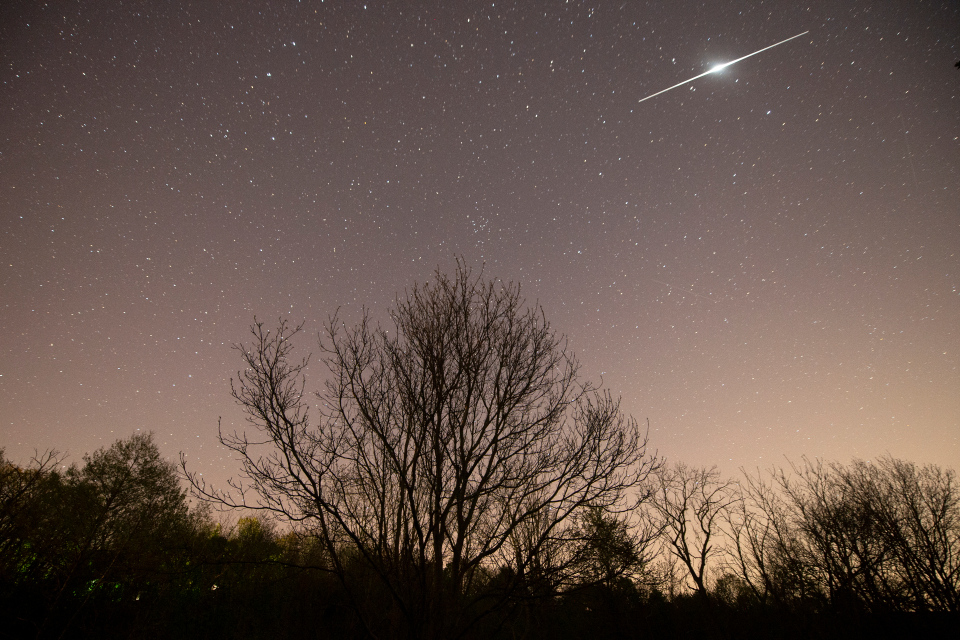 The best time to observe meteor showers is before dawn

What is a meteor shower?

As it falls towards earth, the resistance of the air on the rock makes it hot and air around it glows – which has led to them being known as shooting stars.

When there are numerous rocks at the same time, this is known as a meteor shower.

Meteoroids are often so small they burn up in the earth’s atmosphere, so there is little chance of a collision.

Meteor showers are named after the constellation where the rocks appear to be coming from.