NASA’s Perseverance rover is set to land on Mars on Thursday, February 18, 2021.

It will be the American space agency‘s ninth mission to land on the Red Planet.

The Perseverance rover is set to land on Mars on Thursday, February 18, 2021Credit: AP:Associated Press

What is the Mars Perseverance rover?

The Mars Perseverance rover is a robot set to land in a crater called Jezero just north of the planet’s equator.

The mission by NASA’s Mars Exploration Program is set to better understand the geology of Mars and seek signs of ancient life.

Perseverance is the most sophisticated rover NASA has ever sent to the Red Planet.

Sometime around 3.5 billion years ago, a river there flowed into a body of water about the size of Lake Tahoe, depositing sediments in a fan shape known as a delta.

Scientists hope that the Jezero Crater basin could have collected and preserved organic molecules and other potential signs of microbial life. 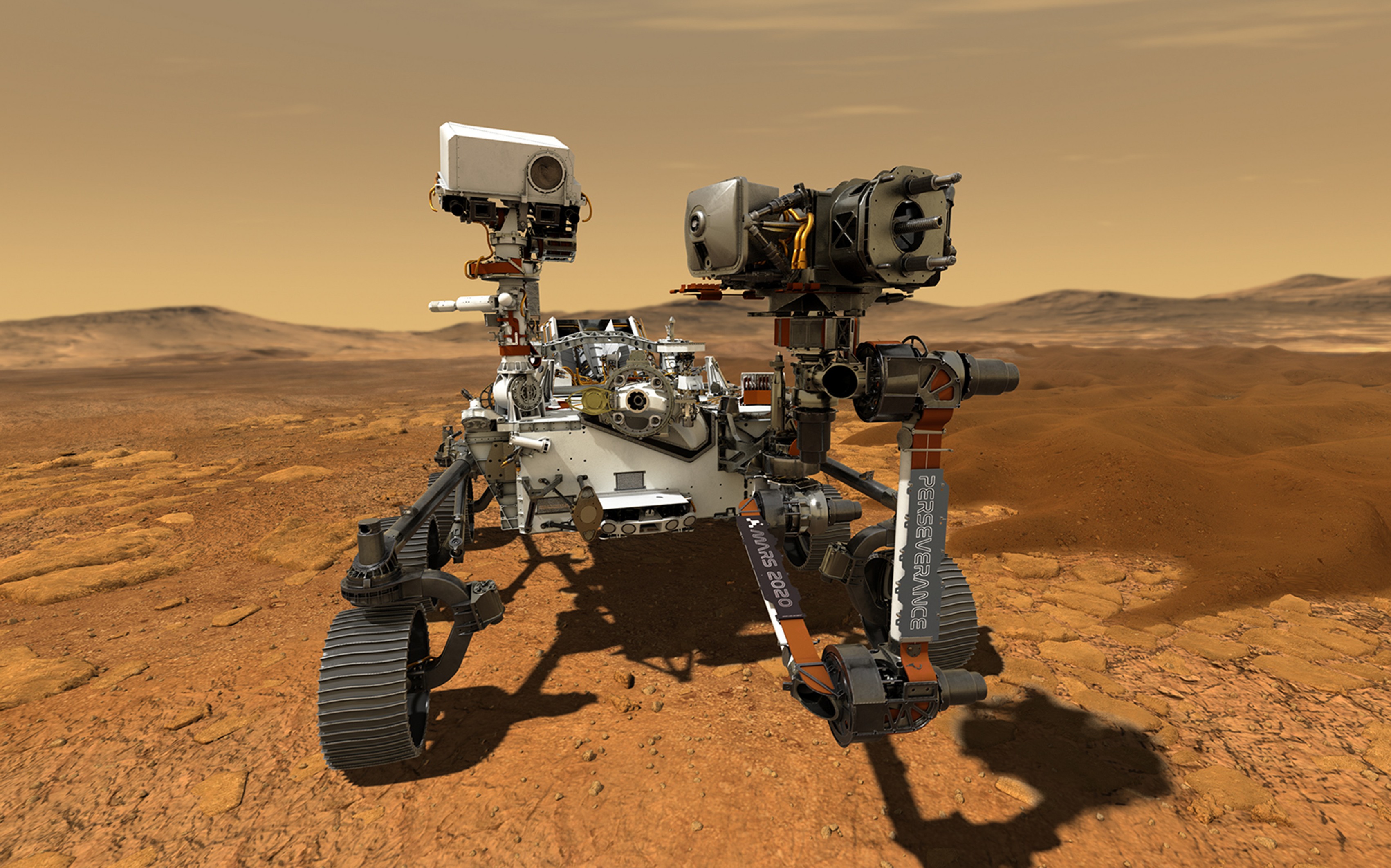 Perseverance will be on the Red Planet for at least one Mars year – the equivalent of two Earth yearsCredit: Rex Features

How long will it be on Mars?

Perseverance is expected to land on Mars at around 3pm EST (8pm GMT) on Thursday, February 18, 2021.

It will be on the Red Planet for at least one Mars year, which is the equivalent of two Earth years.

What is its mission?

Its mission is to search signs of ancient microbial life as well as understand the planet’s geology and climate.

Perseverance will collect rock and sediment samples for future return to Earth.

The mission hopes to pave the way for human exploration beyond the Moon.

Perseverance now aims to take the next step, seeking to answer an important question: ‘Are there signs of past microbial life on Mars?’

There are 19 cameras on the Perseverance rover, so we will be able to follow its mission live on social media via @NASAPersevere and @NASAMars on Twitter and Facebook – and the hashtag #CountdownToMars.