A METEOR shower is one of the most beautiful sights to behold – and they’re easy enough to see with the naked eye.

So grab your blanket, get comfy and get ready to enjoy celestial spectacles with these simple tips… 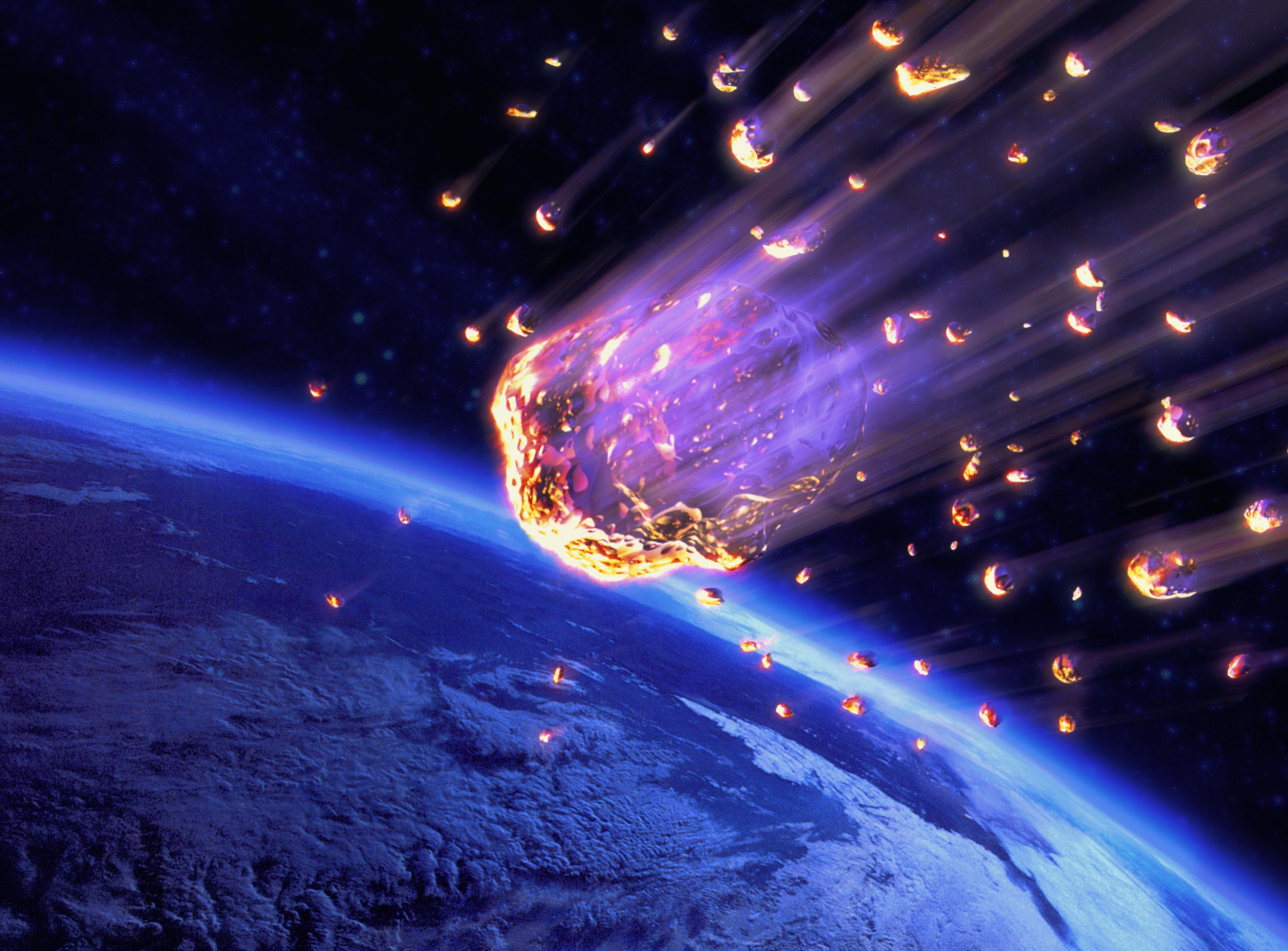 The streaks of light you can see are caused by tiny bits of rock entering the Earth’s atmosphere and burning upCredit: Taxi – Getty

What is a meteor shower?

When there are numerous rocks at the same time, this is known as a meteor shower.

Meteoroids are often so small they burn up in the earth’s atmosphere, so there is little chance of a collision.

Meteor showers are named after the constellation where the rocks appear to be coming from. 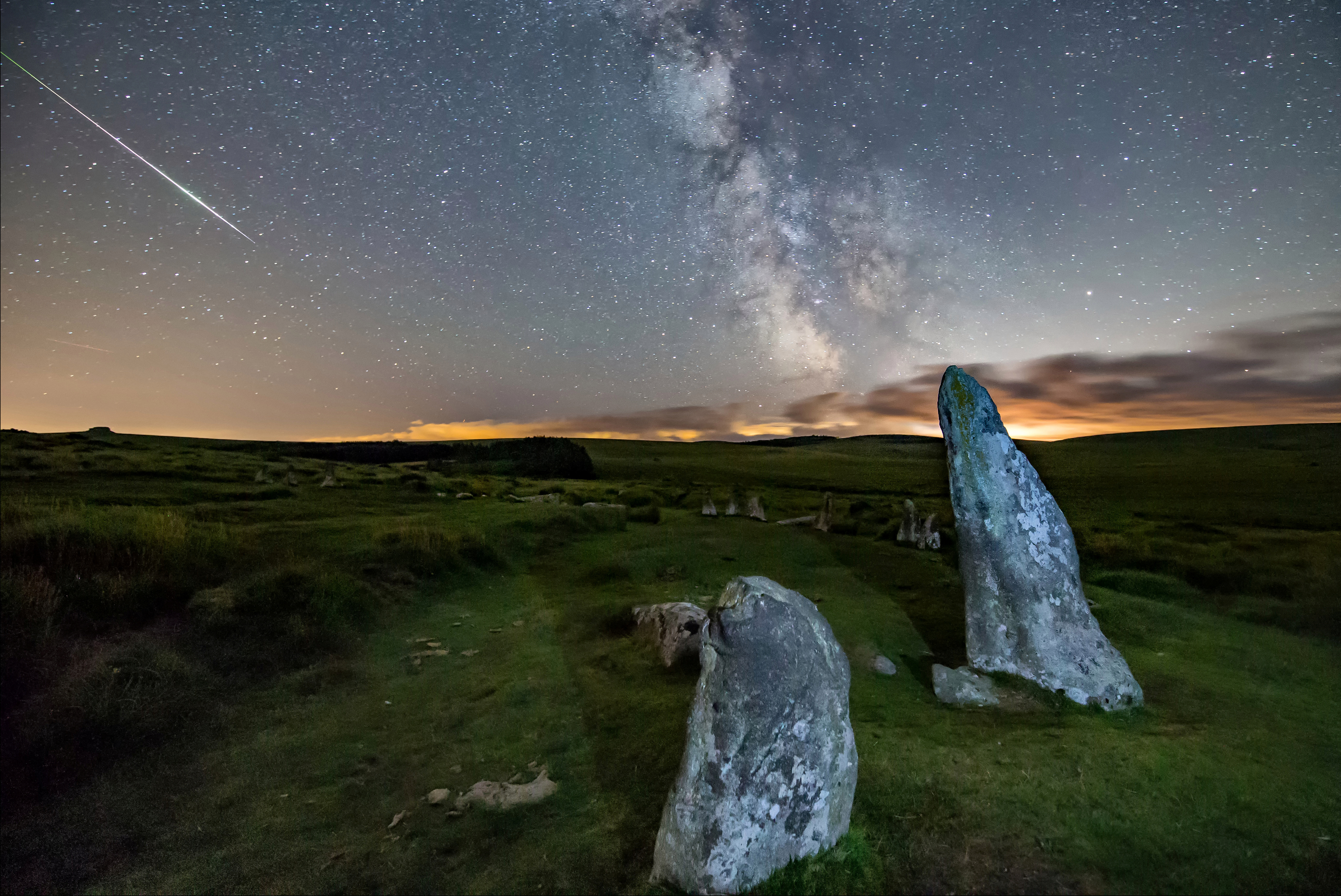 Shooting stars, also known as falling stars, have nothing to do with stars, despite their name.

The streaks of light you can see are actually caused by tiny bits of dust and rock called meteoroids entering the Earth’s atmosphere and burning up.

As a rock falls towards earth, resistance of the air on the meteor makes it hot and air around it glows – which has led to them being known as shooting stars.

They often appear with a streak of light behind them, caused by the remains of the super-heated rock burning up as the meteoroid falls to Earth. 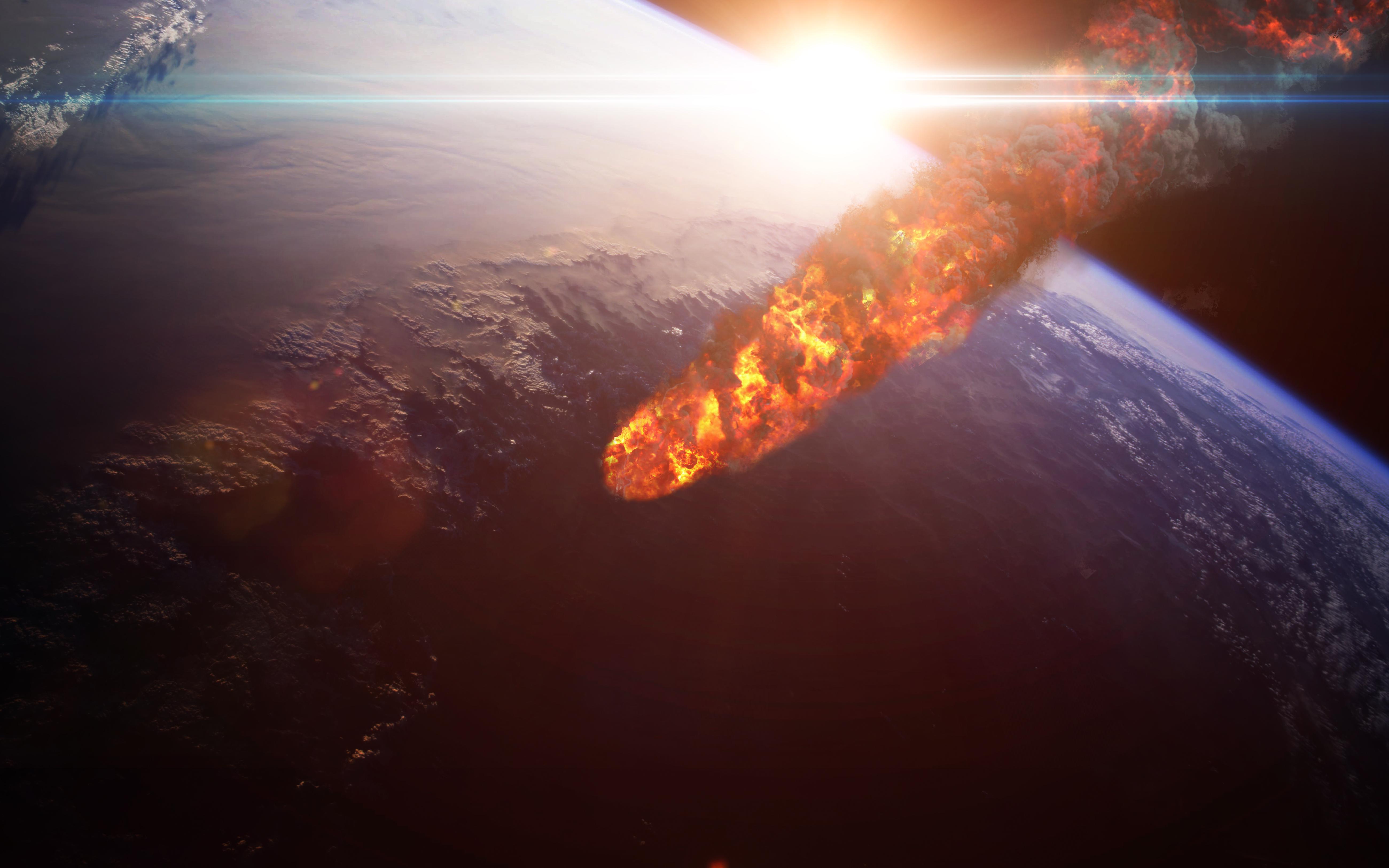 Meteor showers are named after the constellation where the rocks appear to be coming fromCredit: Getty – Contributor

How can you watch a meteor shower?

Meteor showers can be spectacular to observe and, thankfully for amateur astronomers, often can be predictable.

Keep an eye on the upcoming dates, and hope for the right conditions during the event.

Meteor showers happen all year round, and usually November is a particularly active time for spotting the celestial display.

The darker location you visit, the brighter the meteors will appear in the sky. 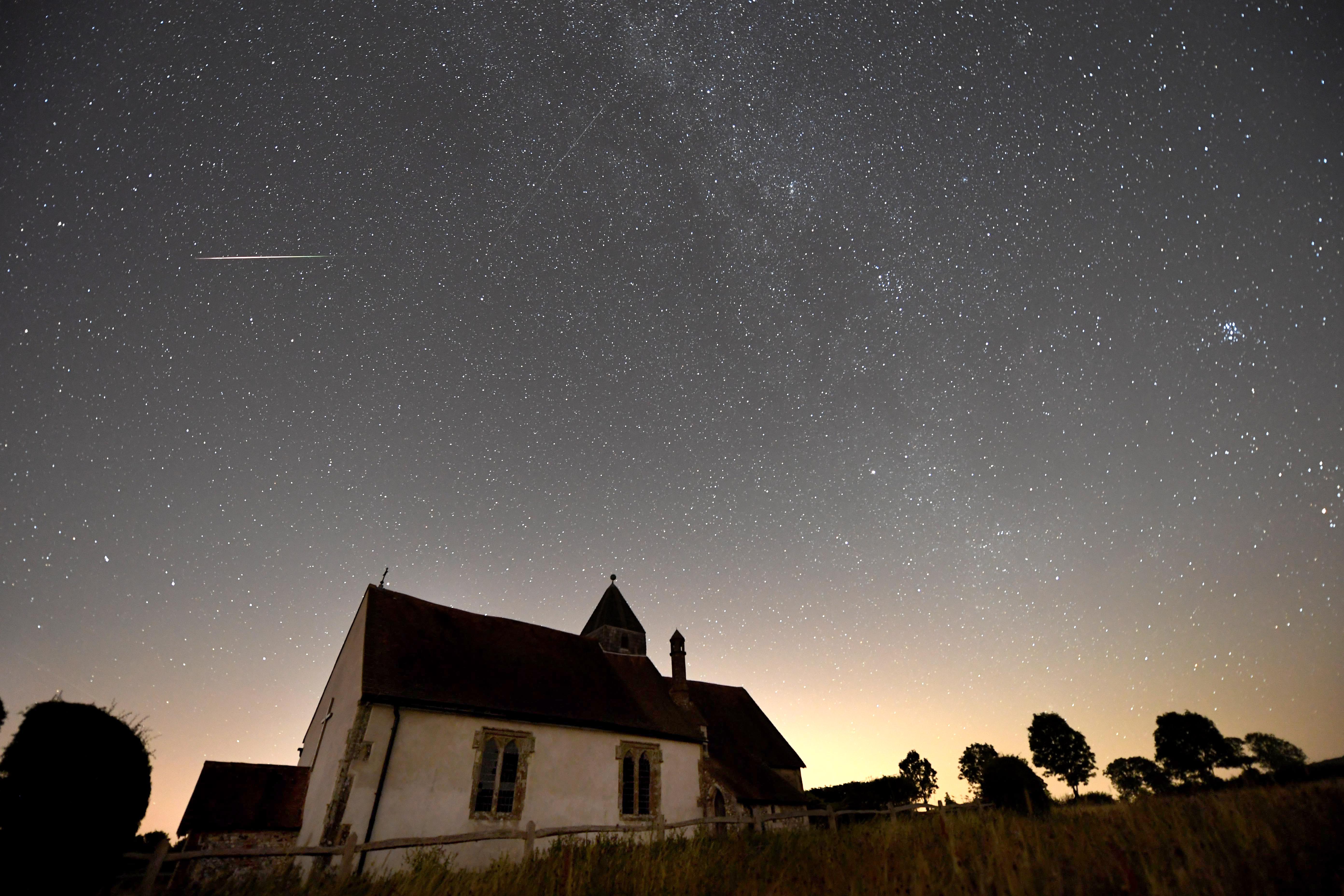 Check the lunar calendar before the event, as if the moon is too bright during its full or gibbous phase, it may obscure the view.

With all meteor showers, dry, clear skies is key so people are advised to check with the Met Office for the latest weather reports and find out the best times.

When trying to observe the showers, always look towards the radiant (where the meteor originates), and a constellation chart can help determine this.

The shower is usually named after the radiant constellation.

Most meteors can be seen with the naked eye, so don’t worry if you don’t have expensive equipment, but binoculars and telescopes can help you get a closer look if you wish. 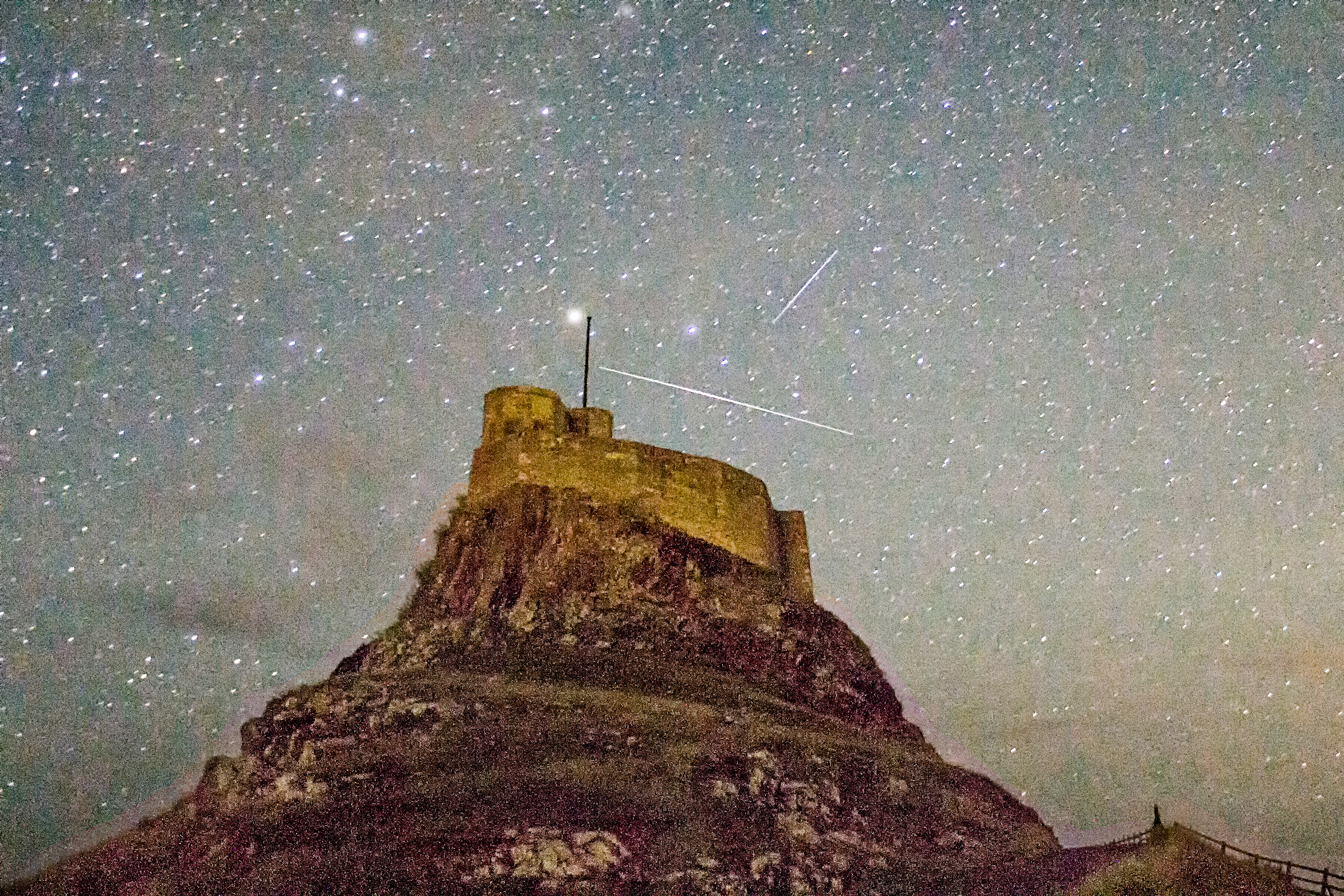 This picture was taken in Northumberland in August 2016, when one meteor shower took placeCredit: GEOFF ROBINSON PHOTOGRAPHY

Where’s the best place to watch meteor showers in the UK?

It’s advisable to take a trip out of your city to find somewhere more remote as this will prevent the experience from being ruined by artificial lights.

Find a wide, open spot so you have a completely unobstructed view with no buildings or trees.

With meteor showers you must be prepared to wait, so star gazers are advised to bring something to sit or lie down on.