A HUGE landslide on the Jurassic Coast in the UK has brought the deadly environmental events back into the news again.

We’ve taken a look at what causes landslides and which areas are most affected. 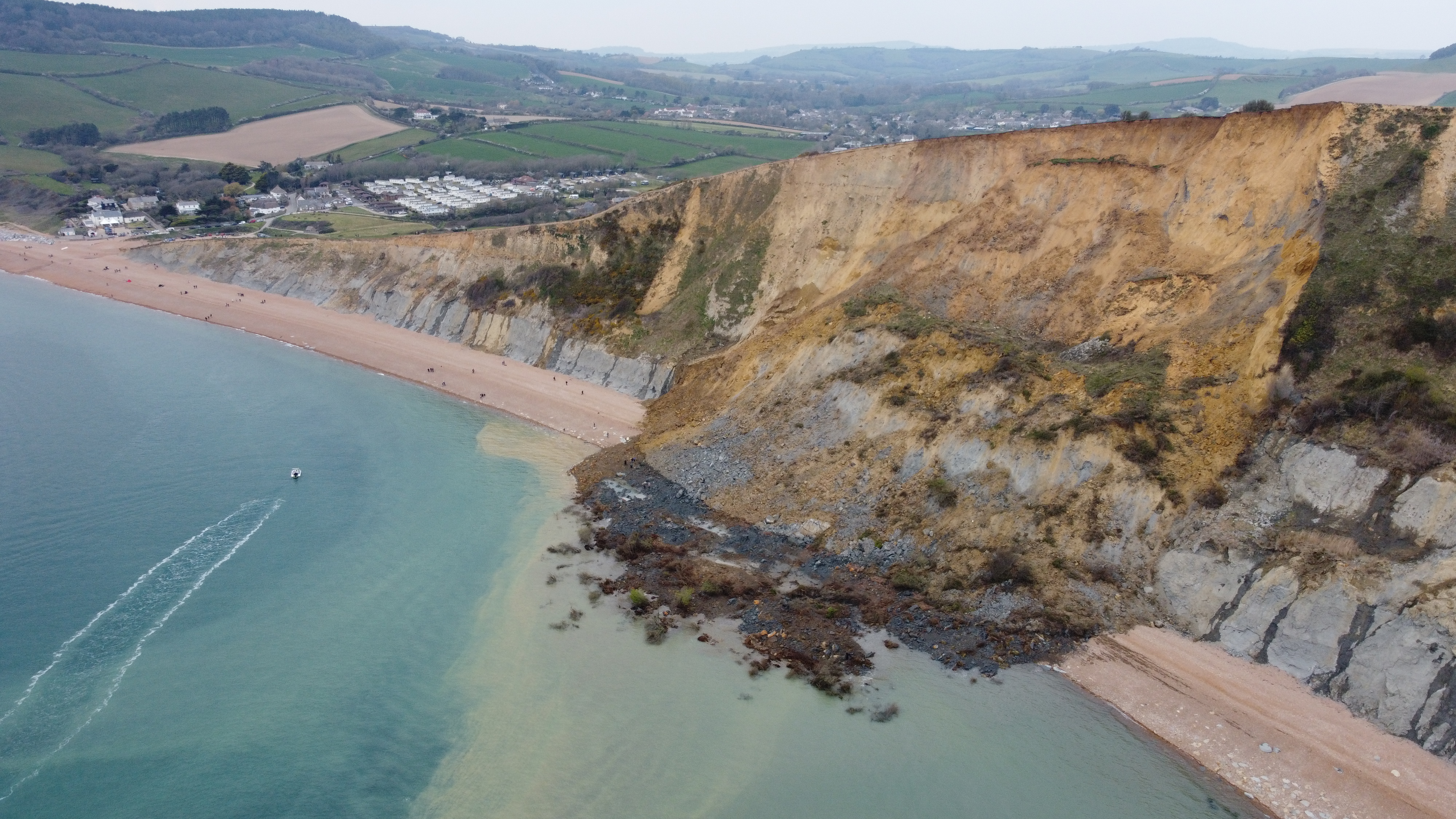 A landslide on Dorset’s Jurassic Coast in the UK buried a lot of the beachCredit: BNPS

What is a landslide?

A landslide is defined as the movement of a mass of rock, debris or earth down a slope.

Geologists sometimes describe landslides as one type of mass wasting – any downward movement in which the Earth’s surface is worn away and also include rockfalls.

These are further subdivided by the type of material – bedrock, debris, or earth.

Debris flows, also commonly referred to as mudflows or mudslides, and rock falls are examples of common landslide types. 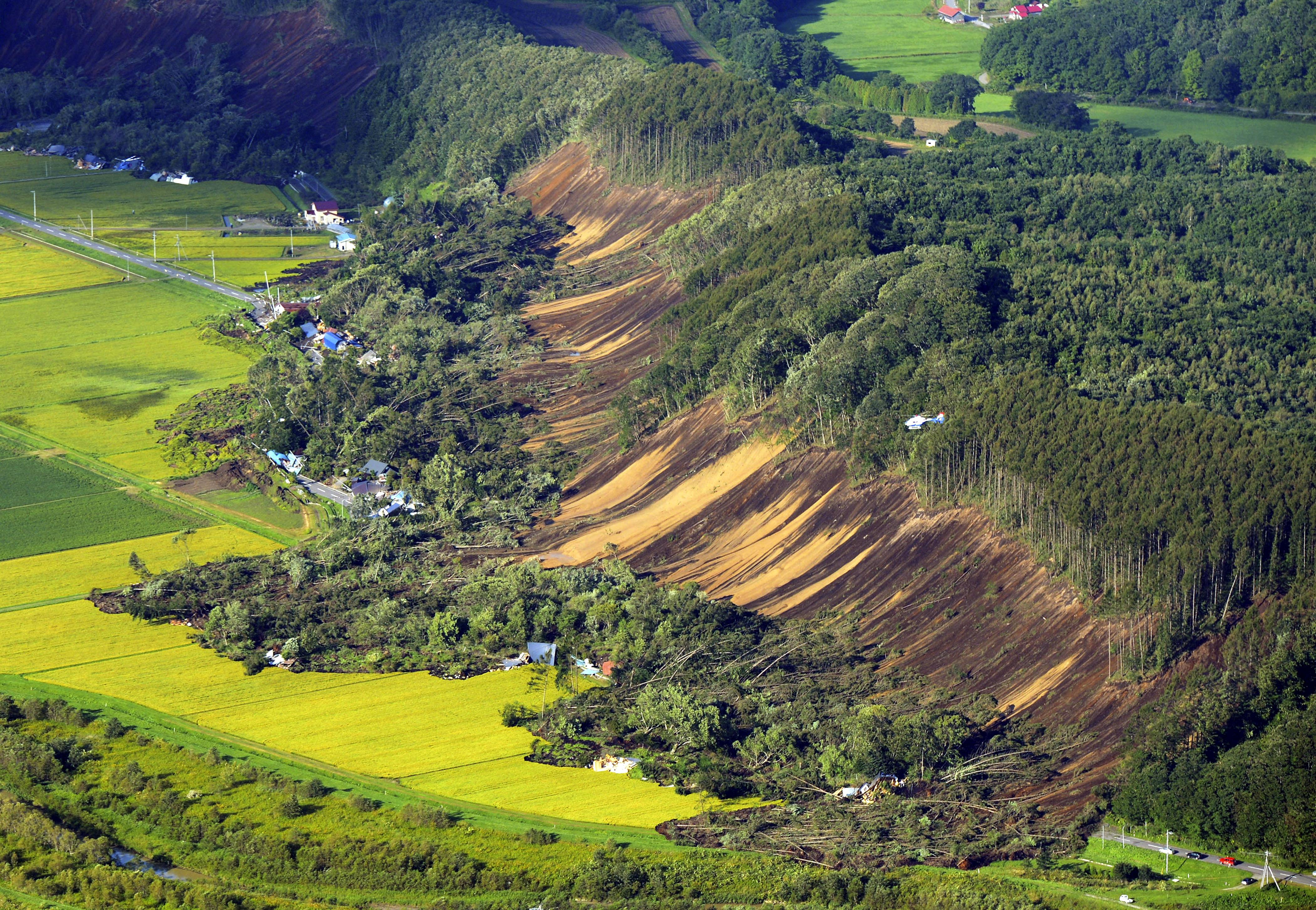 Landslides can be triggered by a number of factors including earthquakes, volcanic activity, changes in groundwater, a disturbance or change of slope.

Steady rainfall over a long period of time may trigger deeper, slow-moving landslides.

The earth or rock might be weak or fractured, or different layers may have varying strengths and stiffness.

Slopes that lose their vegetation to fire or drought are more vulnerable to landslides. 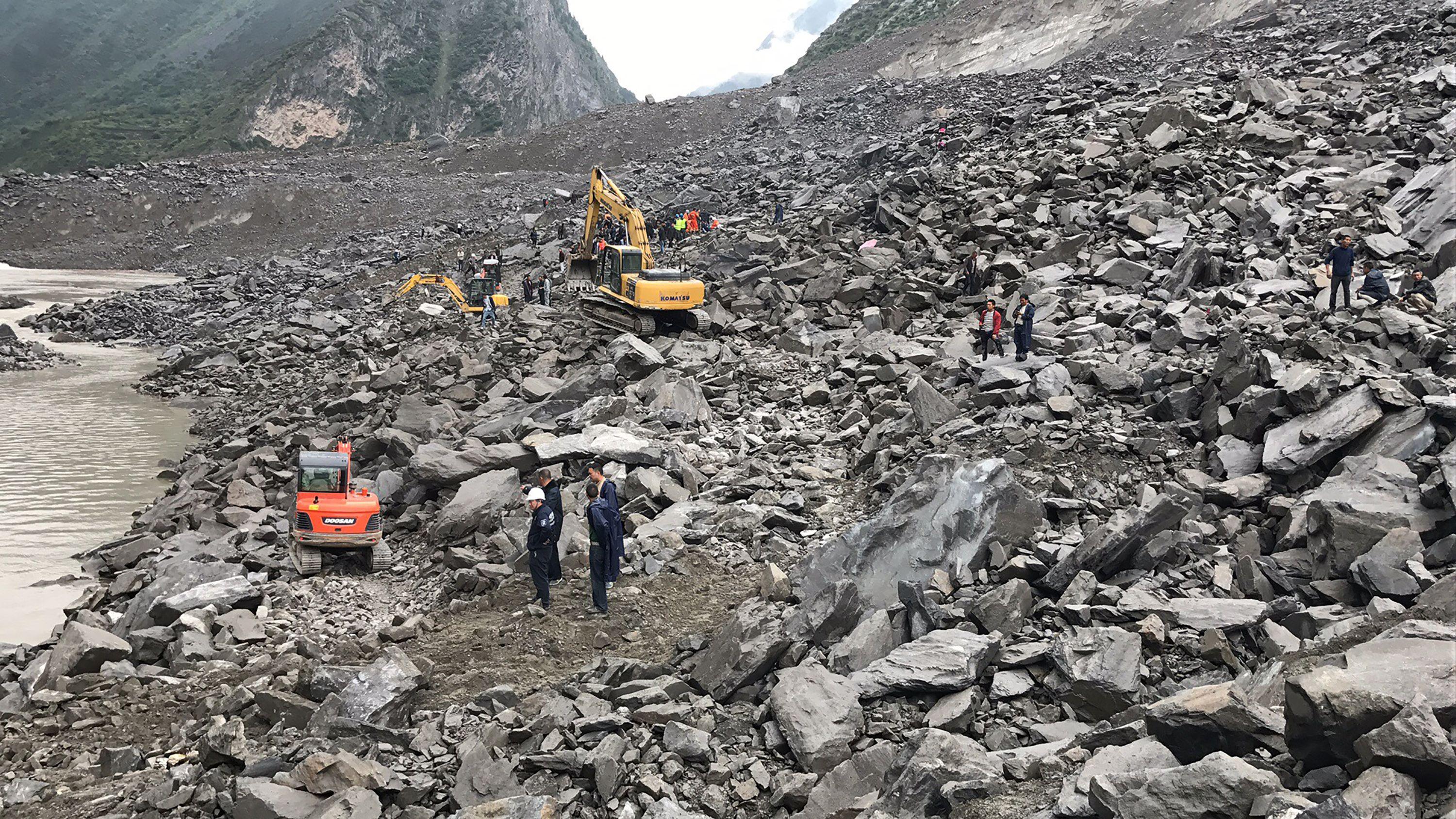 Massive slabs of rock crashed into homes in the village of XinmoCredit: Getty Images

Vegetation holds soil in place, and without the root systems of trees, bushes, and other plants, the land is more likely to slide away.

Utah experienced a devastating landslide brought on by heavy rains and rapidly melting snow which caused a mass of earth 1,000 feet wide, 200 feet thick and one mile long to come loose.

Volcanic landslides are among the most devastating type.

The largest landslide in recorded history took place after the 1980 eruption of Mount St Helens in Washington state, in the United States.

The resulting flow of ash, rock, soil, vegetation and water had a volume of 0.7 cubic miles, and covered an area of 24 square miles.

Which countries are prone to rockfalls and landslips?

Heavy rain and steep mountains make for a potentially deadly combination for increasing the likelihood of landslides.

Remote regions in developing countries are particularly at risk from landslides because they lack any sort of early-warning system.

Countries where there are frequent landslides include China, the western United States, Italy, Switzerland, Japan, the Philippines and Indonesia.

Countries that straddle the Himalayas such as Nepal, Pakistan and India are also areas where there are a large number of landslides.