VIRGIN Galactic has set a date for its next space launch in New Mexico following an aborted test flight in December.

The firm could send its SpaceShipTwo plane up as early as next week as it pursues its vision of one day carrying paying passengers to orbit. 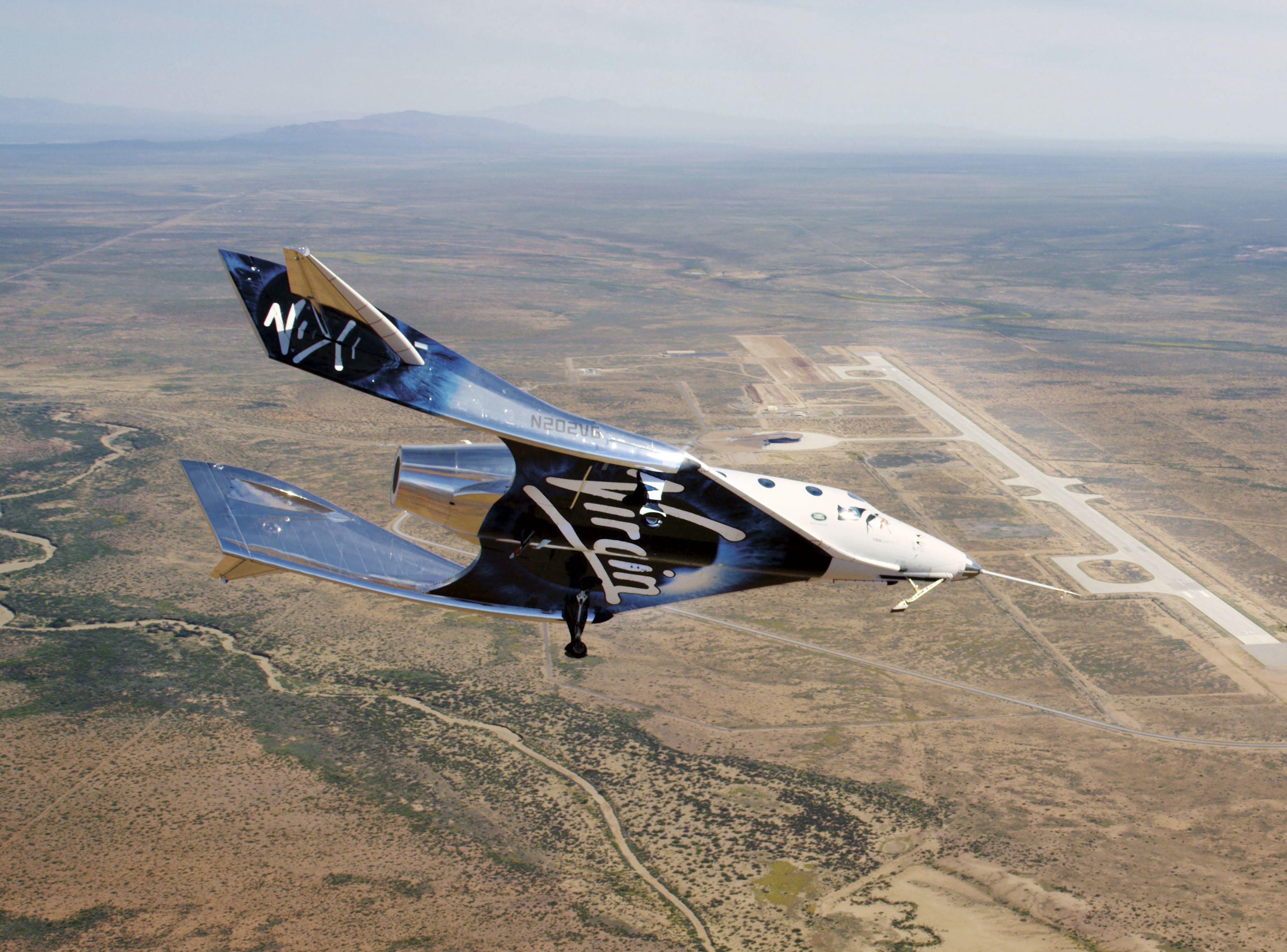 A flight window will open on February 13, following work to correct an earlier ignition problem. The first flight had been planned in December.

“The team has since conducted the root cause analysis, completed the corrective work required, and carried out extensive ground testing,” Virgin said.

“The next stage will be to assess and verify this work during a rocket-powered flight.”

Last year, Virgin Galactic moved its headquarters to New Mexico where it is carrying out an extensive testing programme. 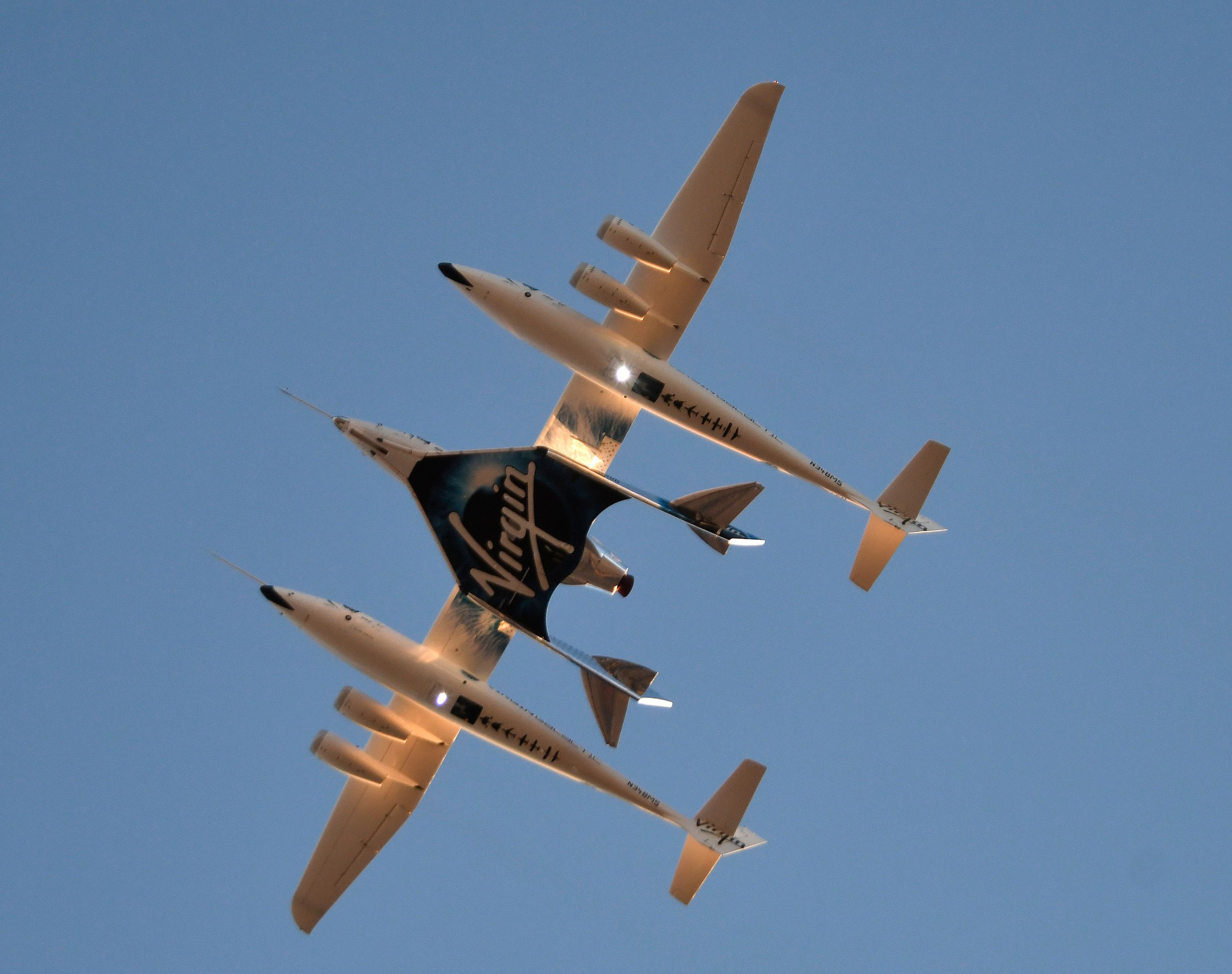 Rather than launching via rocket, SpaceShipTwo is carried to an altitude of 50 miles by an enormous carrier planeCredit: AFP or licensors

So far, the company has sent five people to space on two separate test flights, but has yet to begin commercial operations.

For its next rocket-powered trial run, the company has identified multiple opportunities to fly throughout February, pending good weather conditions.

The test flight will be crewed by two pilots and will carry research payloads as part of the Nasa Flight Opportunities program.

Virgin Galactic engineers will use the mission to evaluate parts of the customer cabin, test the spaceship’s livestream capabilities, and more. 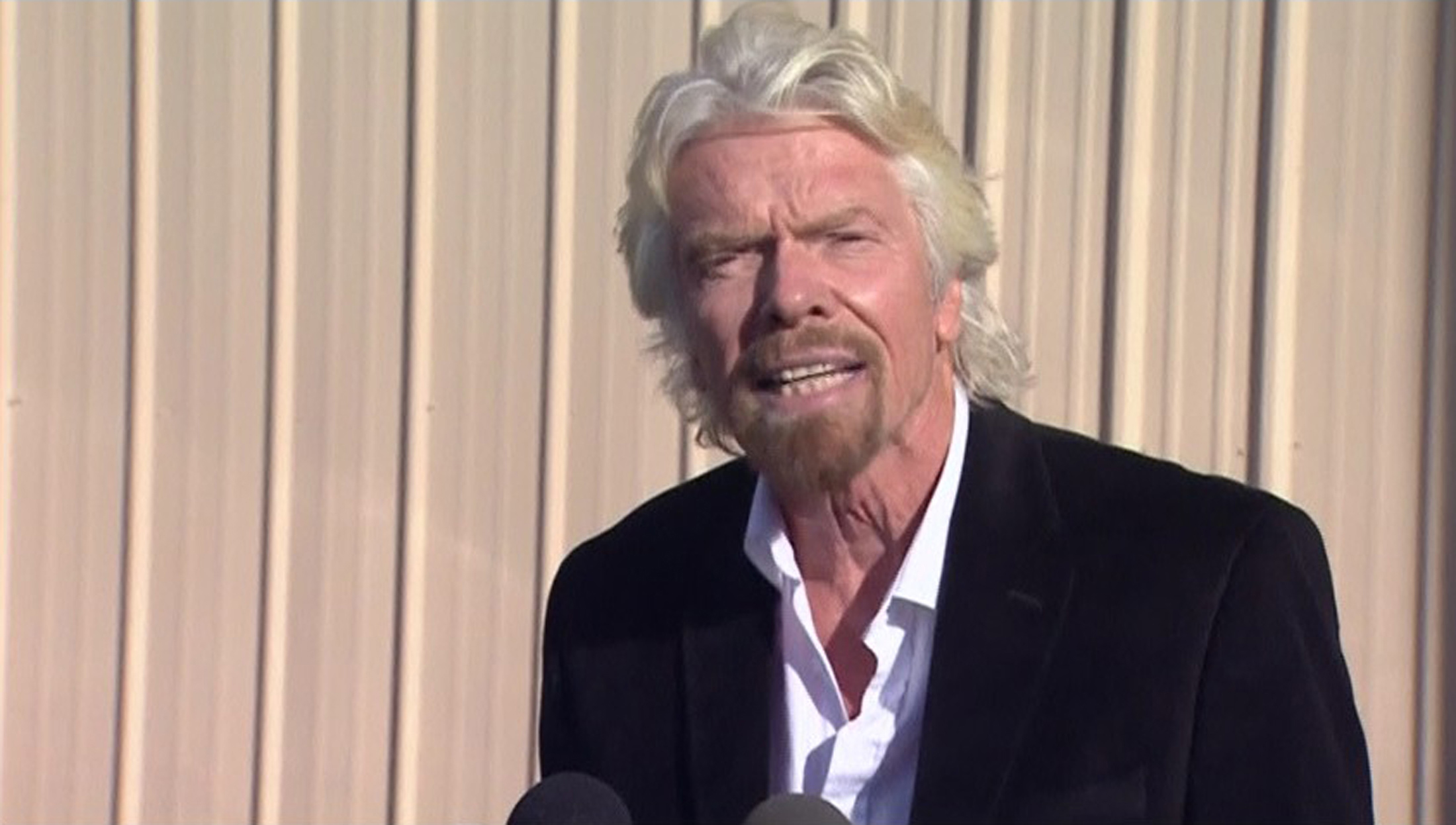 Virgin Galactic founder Richard Branson has said he hopes to be onboard the company’s first commercial flightCredit: Handout

Another key goal is to test the corrective work carried out to fix a computer fault that grounded the flight on December 12, 2020.

Virgin Galactic CEO Michael Colglazier said: “We are pleased to be able to get back to the skies and continue our flight test program.

“I would like to thank our team for their continued hard work and diligence in working towards this important milestone for Virgin Galactic.”

Unlike most space flight companies, Virgin Galactic does not use a rocket to reach the edge of space.

What is Virgin Galactic?

Intrepid explorers are lining up – and digging deep – to travel into space with Virgin Galactic.

But the date has been repeatedly pushed back due to technical problems.

If all goes to plan, space fans will be launched more than 50 miles above Earth – a point at which Nasa defines as outer space.

Passengers will ride aboard SpaceShipTwo, a spaceplane designed to carry six passengers and two pilots.

It is carried aloft by a large aeroplane before breaking away and zooming to an altitude of about 62 miles.

Passengers will experience a few minutes of weightlessness before Unity fires up its engines and soars back to Earth, landing on a runway like a conventional aircraft.

Virgin Galactic is up against fierce competition in the private space race from firms such as Blue Origin and Elon Musk’s SpaceX.

Instead, its SpaceShipTwo plane gets off the ground strapped to an enormous carrier plane called White Knight Two.

At around 50 miles above the Earth’s surface – the border of outer space as defined by Nasa – SpaceShipTwo detaches from its mothership.

Within seconds, the space plane engages its rocket motor and flies at a near-vertical angle into suborbital space, hitting three-and-a-half times the speed of sound.

After the rocket motor has fired for around a minute, the pilots shut it down, giving would-be riders a few minutes of weightlessness. 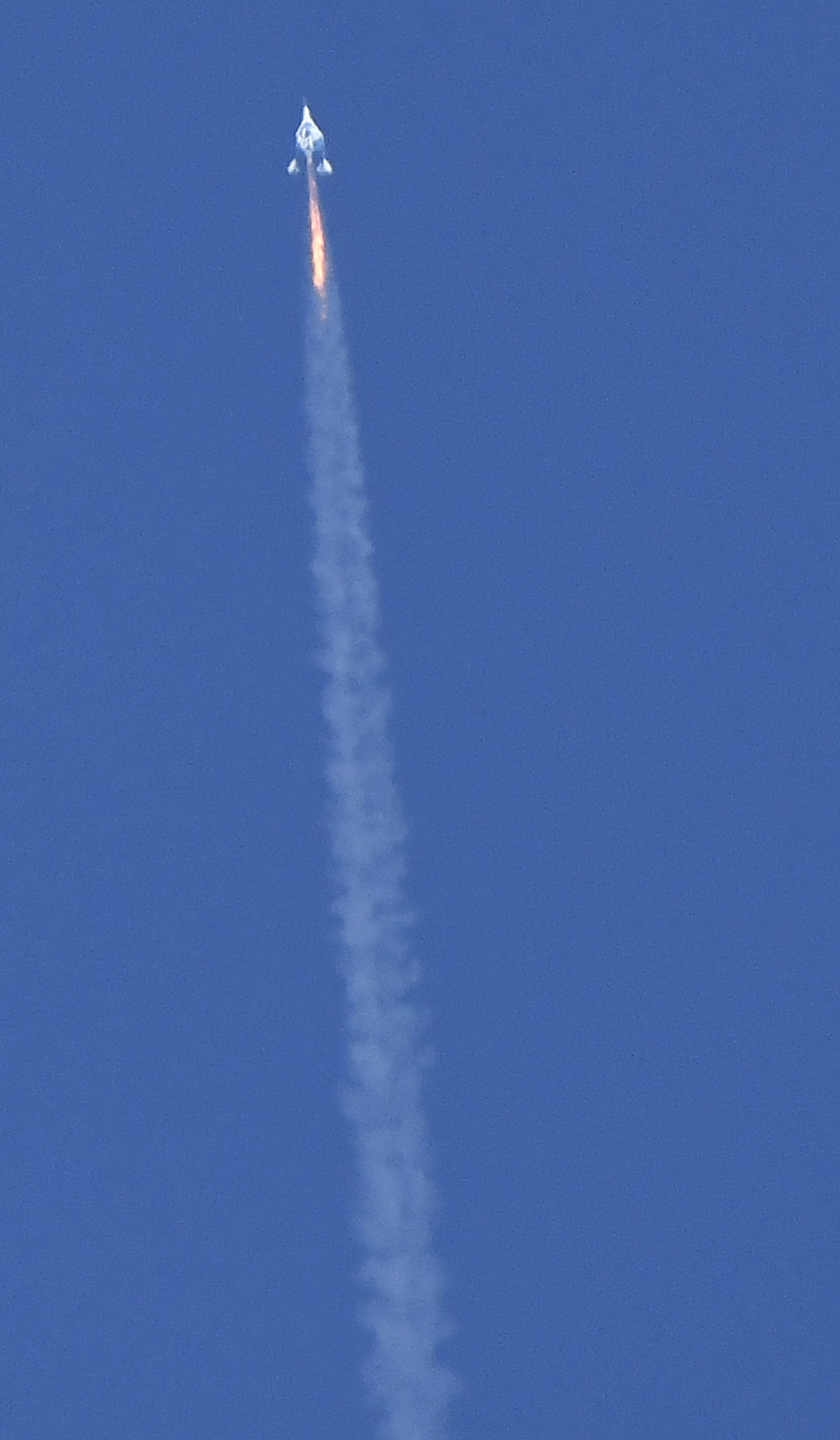 With a hefty price tag of $250,000 (£175,000) a ticket, the 90-minute flight is being aimed at wealthy celebrities and thrillseekersCredit: Zuma Press

The pilots then swivel SpaceShipTwo around and return to Earth, landing it on a runway like a commercial airliner.

Virgin Galactic founder Richard Branson has said that “ultimately” he would like to see the price fall as low as $40,000 (£30,700) over the next decade.

Virgin Galactic is up against fierce competition in the private space sector from firms such as Blue Origin and Elon Musk’s SpaceX.

In other news, SpaceX is converting ageing oil rigs into floating spaceports from which rockets will launch to the Moon and Mars.

Billionaire SpaceX CEO Elon Musk wants to send humans to Mars as early as 2024 aboard one of the company’s huge rockets.

What do you make of Virgin’s plans? Let us know in the comments!