THE US Navy experimented on far-fetched technologies including a “space modification weapon”, leaked documents reveal.

Files unearthed by The War Zone boasted how the futuristic device could make the Hydrogen bomb look like a “firecracker”. 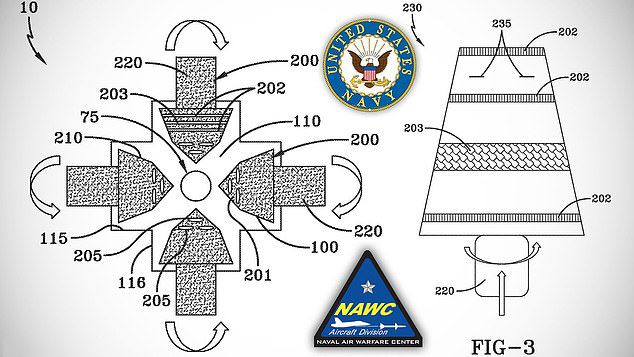 Plans for a US Navy ‘spacetime modification weapon’ have leaked online

The Navy spent three years and hundreds of thousands of dollars testing the concept between 2017 and 2019 in a bid to keep up with similar programmes in China.

The documents, disclosed by The War Zone on Tuesday, detail experiments carried out by the Naval Air Warfare Center Aircraft Division (NAWCAD).

The military research branch was trialling technologies that take advantage of the “Pais effect”, an experimental idea patented by American aerospace engineer Salvatore Cezar Pais that pushes the boundaries of science. 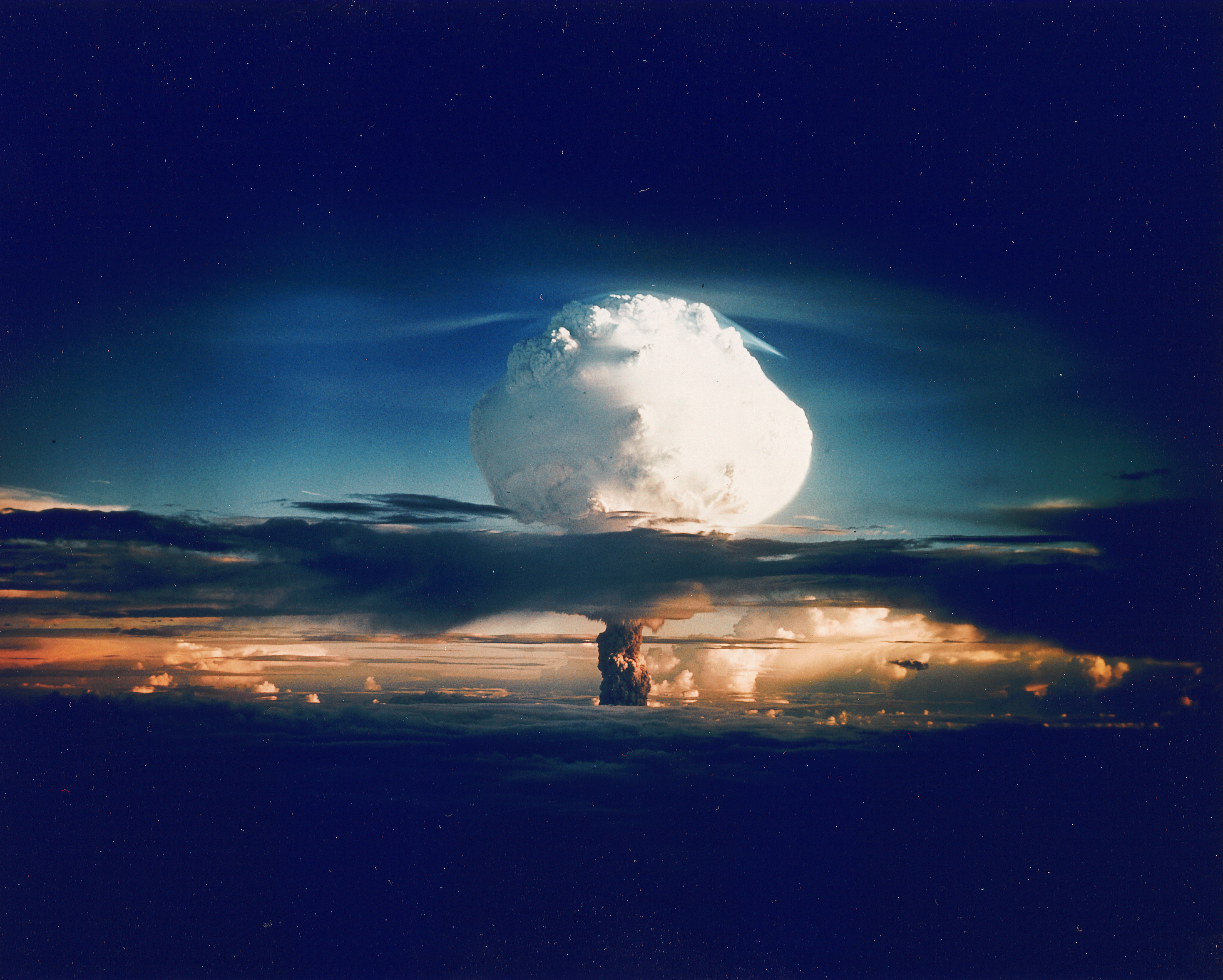 The weapon would have reportedly been more powerful than a hydrogen bomb. Pictured is a US hydrogen bomb test in 1952Credit: Getty – Contributor

In the files, dubbed the “UFO Patents”, Pais makes a series of bonkers claims about the technology’s potential.

He says that it could lead to a propulsion system that defies gravity, or to devastating weapons that bends the laws of physics.

Speaking to The War Zone last year, Paid even laid out plans for a “hybrid aerospace-underwater craft” that alters the fabric of time and space.

Paid’s patents were vouched for by the head of the Navy’s aerospace research enterprise, who said the Navy was filing them to keep up with similar technology advancements being developed by the Chinese military. 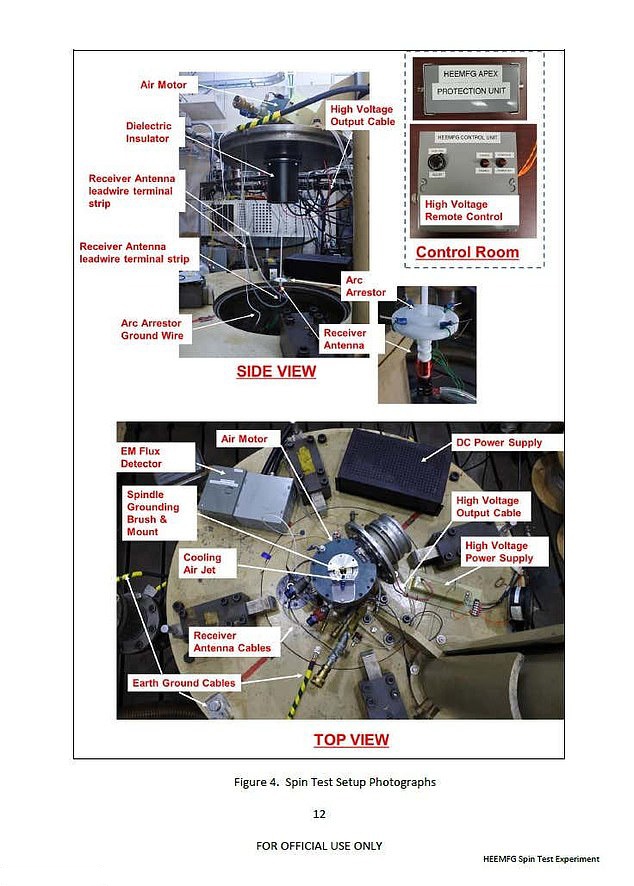 The “space modification weapon”, according to the newly obtained documents, would release “extremely high energy levels”.

The theoretical weapon would generated so much power it would “make the Hydrogen bomb seem more like a firecracker, in comparison.”

Approximately $466,810 was spent conducting experiments for the project between the Fiscal Years 2017 and 2019.

Those experiments, however, were inconclusive. The elusive Pais effect was neither observed nor disproven, according to The War Zone.

Terrifying space weapons of the future

Here are three of the scariest…

The Pais effect is a theoretical physics concept that describes the controlled movement of highly electrically charged matter.

If proven possible, it could allow for the creation of powerful energy fields that, according to Dr Paid, “engineer the fabric of our reality at the most fundamental level.”

None of the futuristic technologies described in the UFO Patents were developed.

It’s unclear if the US Navy is still pursuing experiments into the effect or has shelved the project for good.

In other news, the US military is reportedly developing a laser weapon that can generate the sound of a voice out of thin air.

The US Army is also testing a 50-kilowatt laser weapon that incinerates drones, helicopters, planes and missiles.

And, here are the weirdest things lost by Uber passengers – including a jetpack and a bulletproof vest.

What do you make of the Navy’s experimental weapon? Let us know in the comments!