THERE’S a chance to spot an ultra-rare planet trio come together in the sky this week.

You’ll have about four days to search for Jupiter, Saturn and Mercury as they form a loose triangle shape. 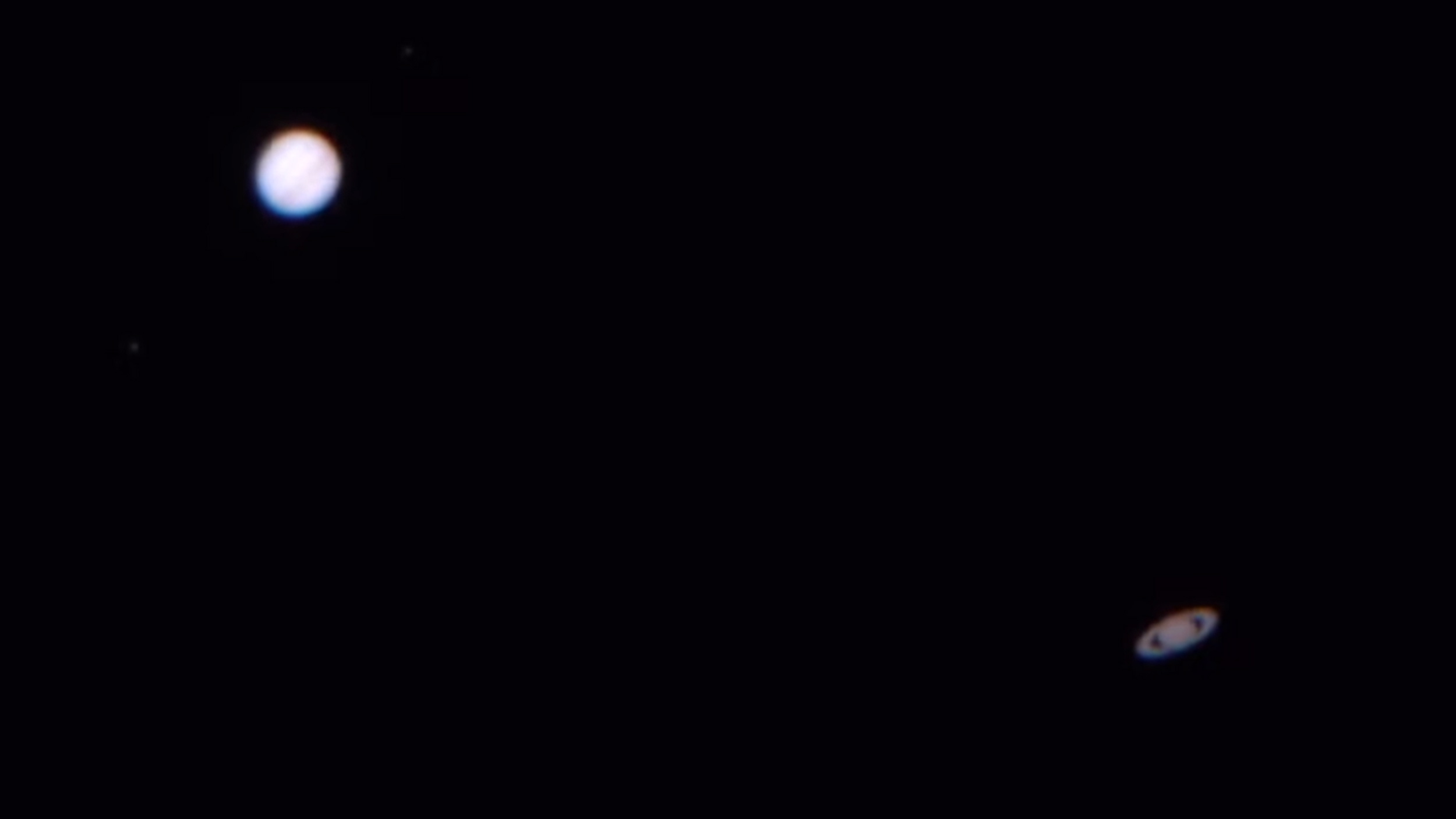 Jupiter and Saturn made a close approach in December 2020Credit: EPA

This stargazing event is great for early risers as the three planets approach each other just before dawn.

Get into your stargazing position just before sunrise on Thursday, February 25.

Look low on the eastern horizon and you should see the three planets shining like stars.

The lowest is Jupiter and you can use this to find tiny Mercury just above it and slightly to the right. 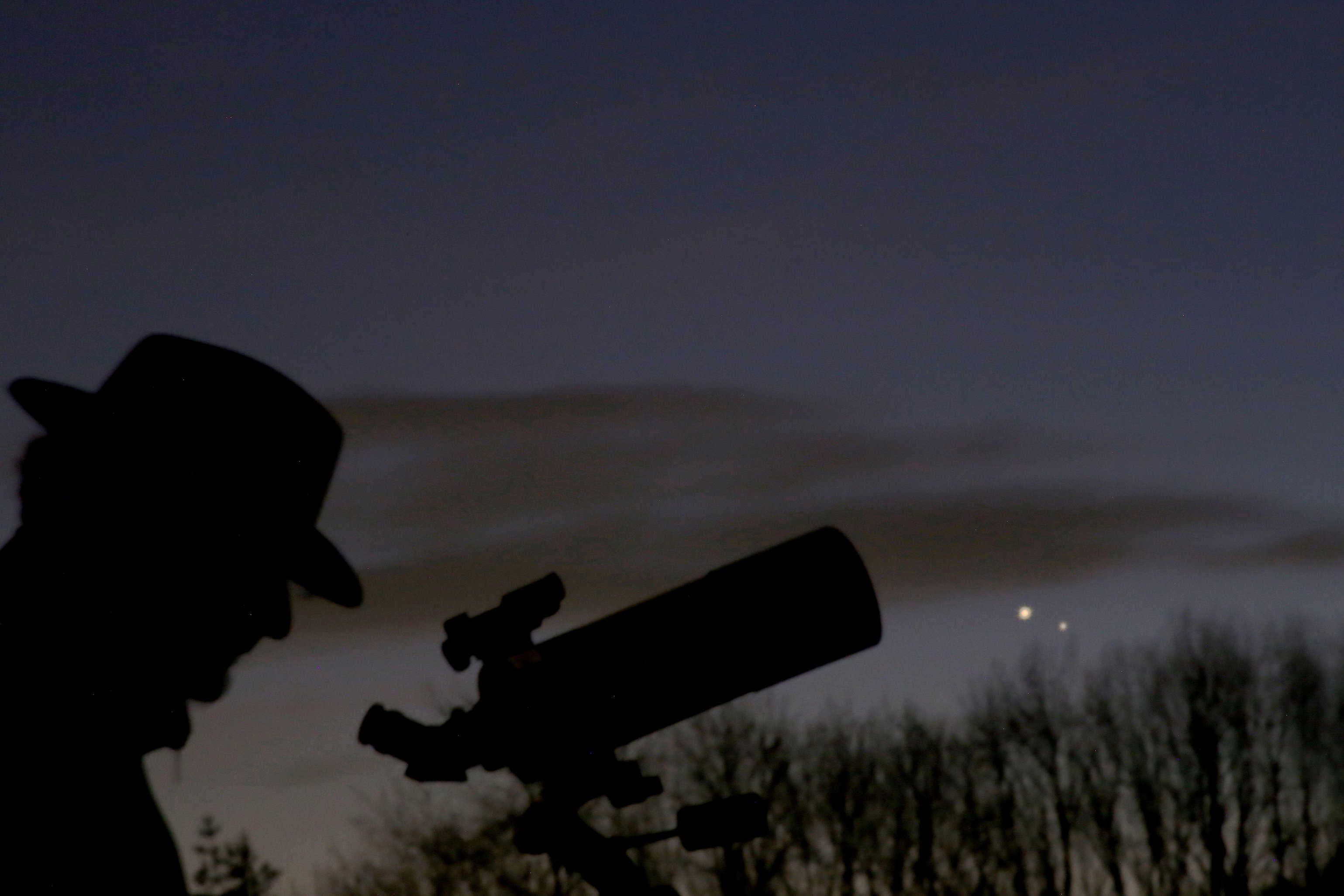 You’ll need to look low on the horizon to see the planetsCredit: Alamy Live News

Then look further to the right again and you should find Saturn completing the odd triangle and shining a bit less than the other two.

Jupiter will move closer to Mercury as the mornings go on.

Cloudy weather could ruin your chances of spotting the ‘planetary trio’ but you should be able to try looking each morning until Sunday.

It’s worth the early morning start because we won’t be seeing another triple planet conjunction until April 2026.

The next three planet conjunction will feature Mars, Saturn and Mercury.

Stargazing fans may remember that Jupiter, Saturn and Mercury came into conjunction last month in the evening sky.

That celestial event saw them form a tighter triangle than the one we’ll see this week.

Jupiter, Saturn and Mercury to line up and other Space spectacles happening in January

In other space news, Elon Musk has warned that humanity may “self-extinguish” before we can colonise Mars.

A disastrous collapse of the Earth’s magnetic field wiped out the Neanderthals and could happen again, according to a new study.

And, you can catch up with all the latest on Nasa’s Mars 2020 mission on our Perseverance liveblog.