NASA has published a stunning snap of a sea of dunes rippling across the red planet.

The breathtaking view was captured by Nasa’s longest-running Martian probe. 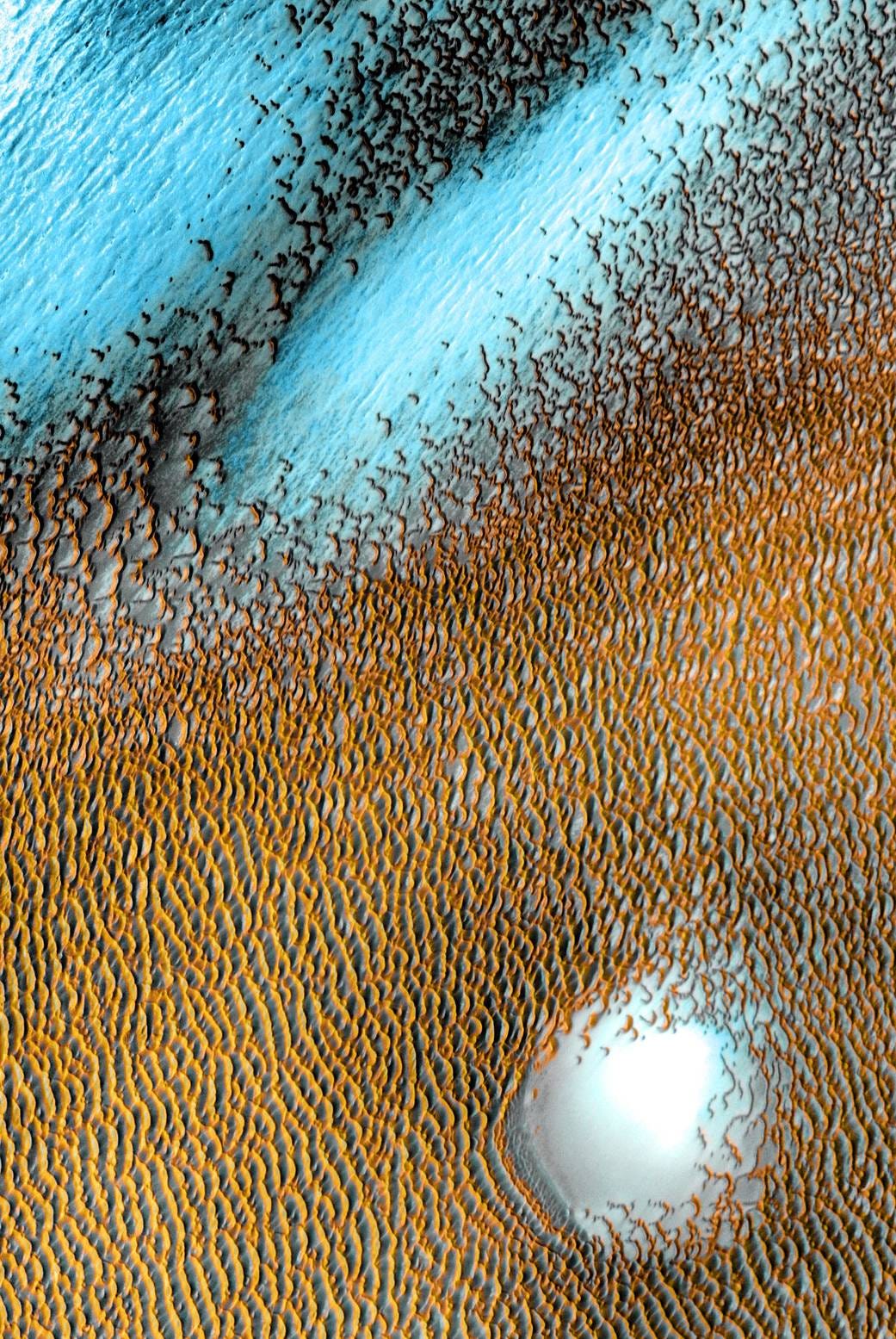 Nasa’s stunning scene is actually the combination of a number of images that were originally captured more than a decade agoCredit: NASA/JPL-Caltech/ASU

The image also shows the icy North Pole of Mars.

The space agency described the dune region as covering an area as big as Texas.

“In this false-colour image, areas with cooler temperatures are recorded in bluer tints.

“While warmer features and depicted in yellows and oranges.

“Thus, the dark, sun-warmed dunes glow with a golden colour.” 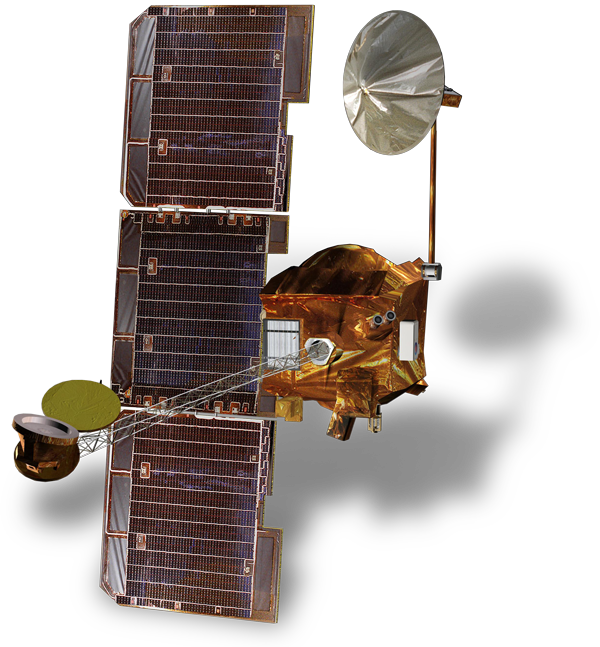 The image itself shows an area roughly 19 miles (30km) wide.

NASA created the scene by combining multiple images captured between December 2002 and November 2004.

They were snapped by the Thermal Emission Imaging System on the Mars Odyssey orbiter.

Much of this has involved using spectrometers and thermal imagers to detect evidence of water and ice on Mars.

But it’s also uncovered much about Martian geology and radiation.

NASA has even used Odyssey as a comms relay station for the legendary Curiosity rover, which landed on Mars in the summer of 2012.

This image was released as part of a special set of photos marking the 20th anniversary of Odyssey.

It’s been just over 20 years since Odyssey launched, while its 20th orbital anniversary will take place on October 24 this year.

In other news, check out this stunning image of a “rainbow” on Mars.