CAPTAIN Kirk is poised to boldly go where no Starfleet captain has gone before – at least in real life.

The 90-year-old will become the world’s oldest astronaut when he lifts off with three other crew members from West Texas for a ten-minute flight.

The trip aboard a willy-shaped rocket called New Shepard is scheduled for 2:30pm UK time (9:30am EST). You can watch it live on YouTube, here.

The spacecraft was built by Blue Origin — the space company founded by Star Trek fan Bezos, the world’s richest man.

The Amazon founder, 57, was launched into space on it in July — but the trip was ridiculed as his vessel resembled a giant penis.

Shatner, who famously said “to boldly go where no man has gone before” at the start of each episode, revealed last week: “I’ve heard about space for a long time now.

“I’m taking the opportunity to see it for myself. What a miracle.”

It will be Blue Origin’s second passenger flight, using the same capsule and rocket that Bezos used for his own launch three months ago.

The trip should last just 10 minutes, with the fully automated capsule reaching a maximum altitude of about 66 miles (106 kilometers).

After giving passengers a couple of minutes of weightlessness, the spacecraft will then parachute back to the desert below.

Virgin Galactic’s Richard Branson kicked off the U.S.-based space tourism boom on July 11, riding his own rocketship to space.

Bezos followed nine days later aboard his own capsule.

And last week, the Russians sent an actor and film director to the International Space Station for movie-making.

“We’re just at the beginning, but how miraculous that beginning is. How extraordinary it is to be part of that beginning,” Shatner said in a Blue Origin video posted on the eve of his flight.

“It looks like there’s a great deal of curiosity about this fictional character, Captain Kirk, going into space. So lets go along with it and enjoy the ride.”

Rounding out the crew: a Blue Origin vice president and two entrepreneurs who bid unsuccessfully for a seat on the previous flight with Bezos, the founder of Amazon.

Blue Origin did not divulge their ticket prices.

Bezos was at the expansive launch and landing site near Van Horn, Texas, to see the four off.

Shatner is reportedly making a documentary about his journey into space.

The Emmy and Golden Globe winner, also a writer, director and singer, has enjoyed a 60-year career in Hollywood.

Shatner first starred as Captain Kirk in Star Trek in 1966 alongside Leonard Nimoy as his Vulcan sidekick Spock.

The show — following the interstellar adventures of the Starship Enterprise — catapulted Shatner into superstardom before its cancellation in 1969.

He returned to star in seven of the subsequent movies, starting in 1979 with Star Trek: The Motion Picture.

They were propelled 66 miles above the earth in a ten-minute, ten-second trip. At the time, Funk became the oldest person to fly into space.

Broadcaster Dan Katz said: “Congrats to Jeff Bezos on his successful rocket launch. And also for totally not overcompensating for something.” 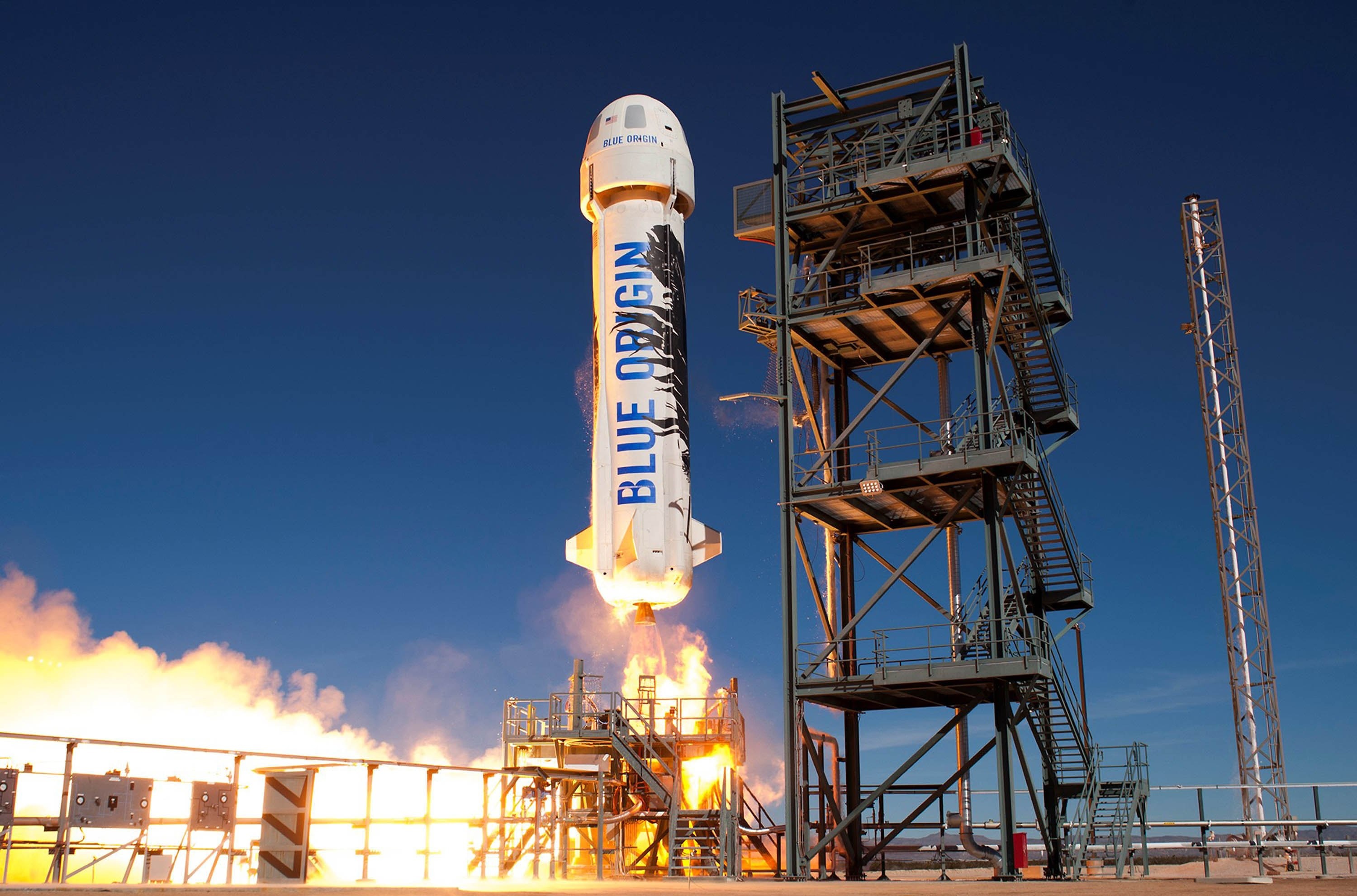 He will climb aboard the New Shepard rocket from Blue Origin — the space company founded by Bezos, the world’s richest manCredit: Rex 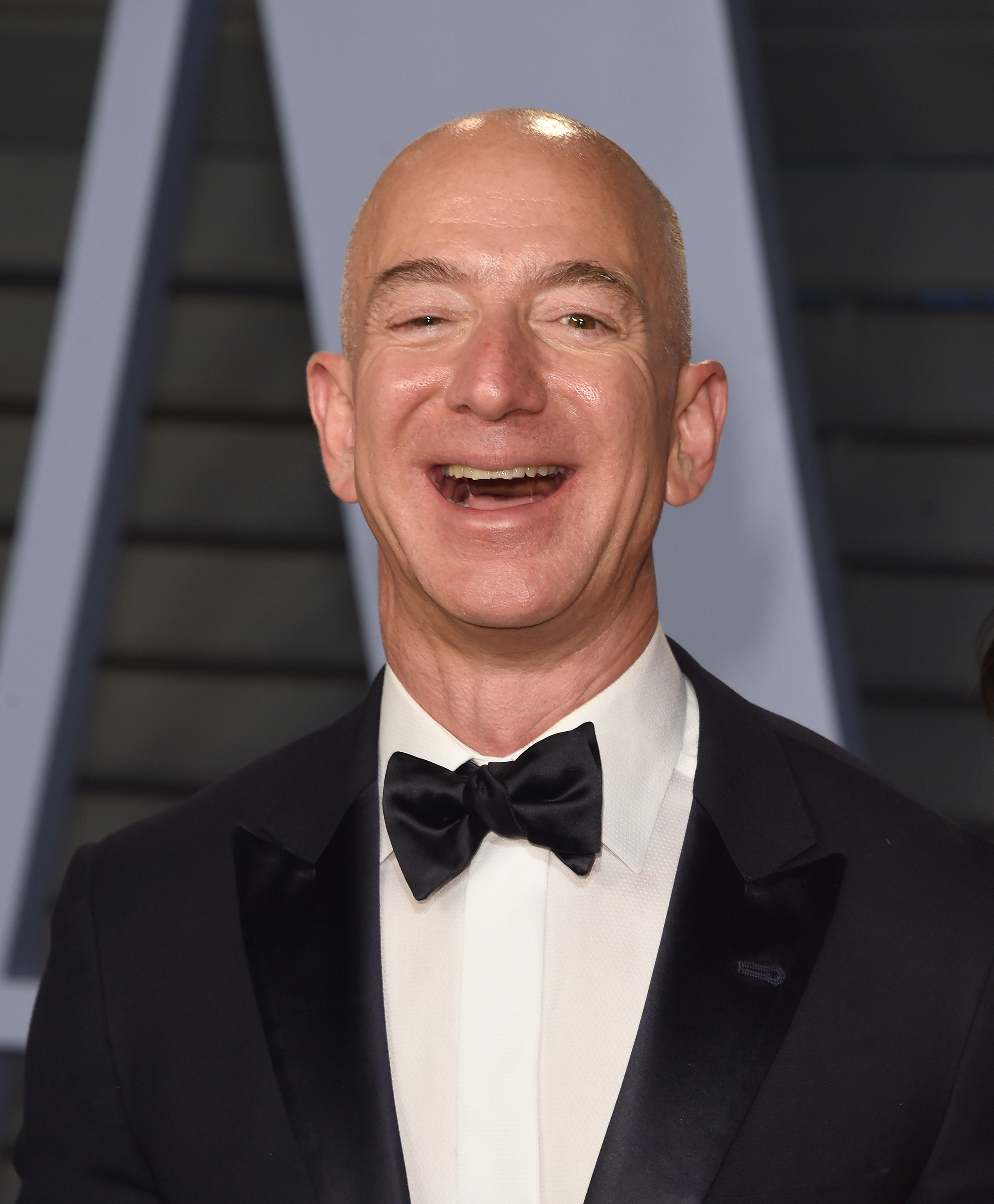 Shatner will blast off for real next week on billionaire Jeff Bezos’ willy-shaped rocketCredit: Getty 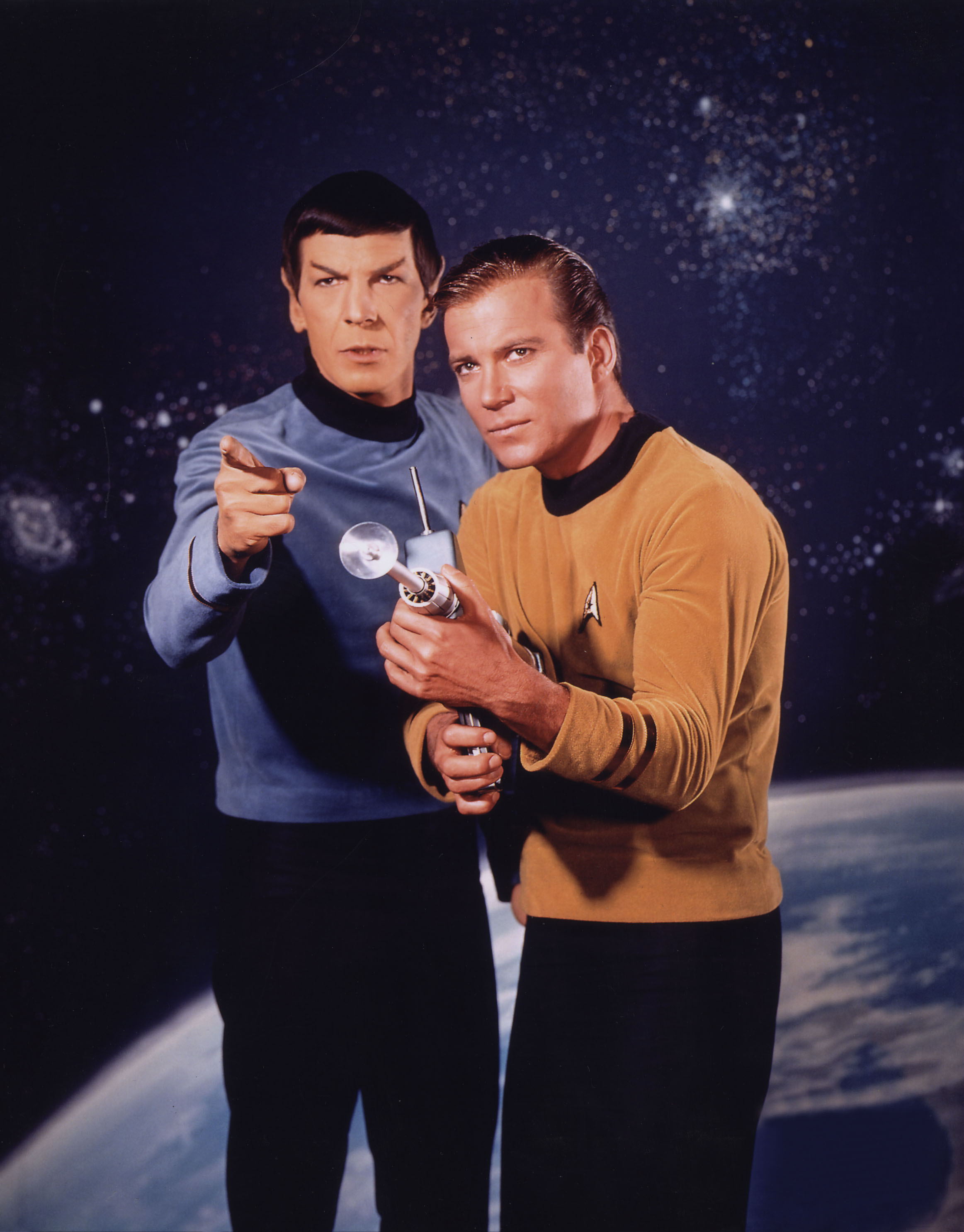 Shatner famously said ‘to boldly go where no man has gone before’ at the start of each episodeCredit: Rex

In other news, Nasa is gearing up to launch a spacecraft that will crash into as asteroid as part of a trial of a new planetary defence system. 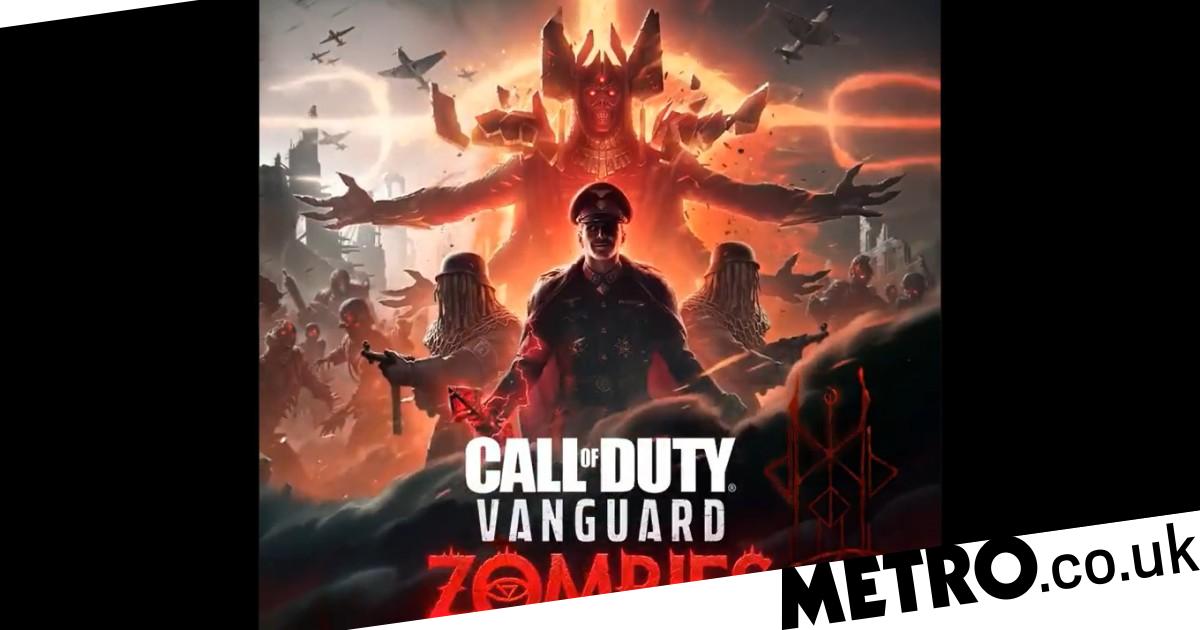 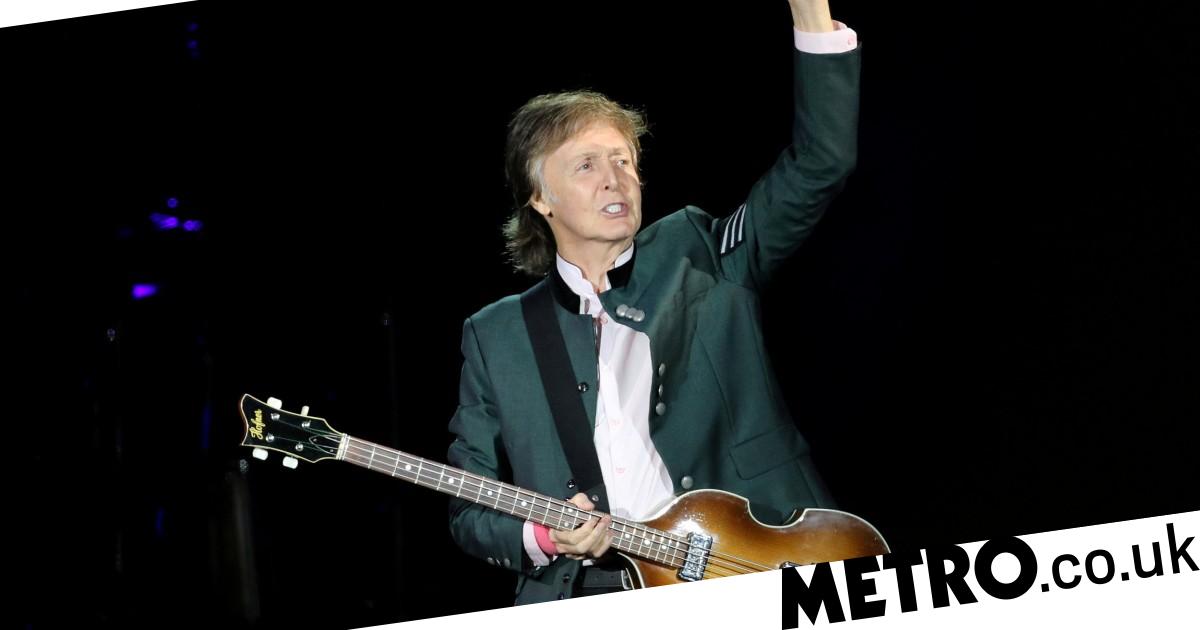 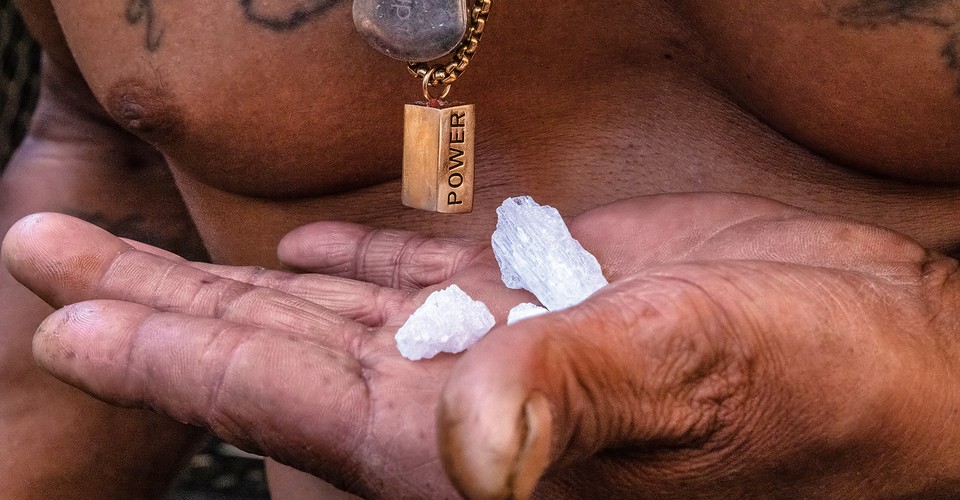