A STAR has just gone into supernova and there’s a chance you’ll be able to see the explosion in the night sky.

An amateur astronomer detected the death of the star near the constellation of Cassiopeia. 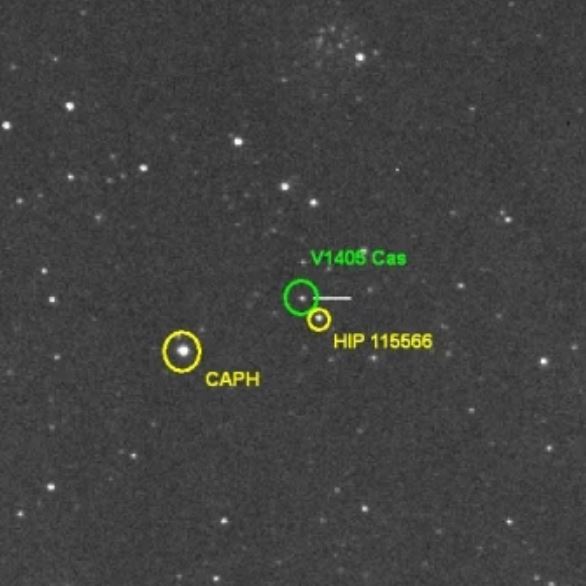 The supernova, shown in green, was spotted by an amateur astronomerCredit: Yuji Nakamura/NAO 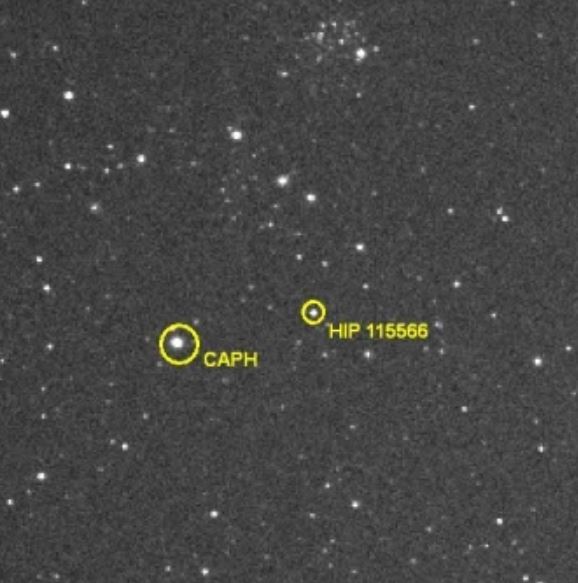 According to the Astronomers Telegram, the supernova was first detected on March 18 by amateur astronomer Yuji Nakamura who viewed it from Japan.

The stargazer noticed a significant glow in a region that previously didn’t have one.

This was then reported to the National Astronomical Observatory of Japan and scientists confirmed the extraordinary find.

A telescope at Kyoto University was used for more observations. 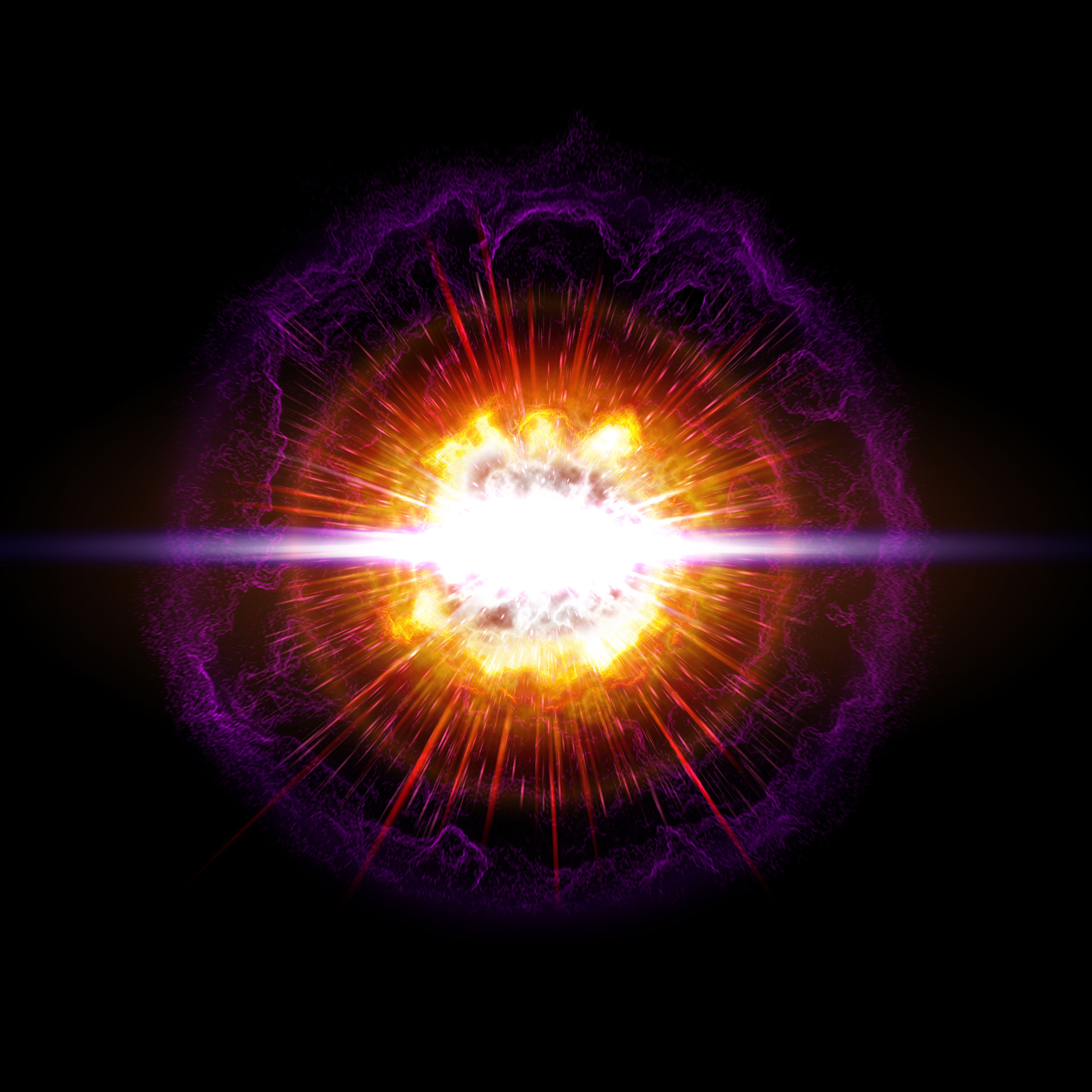 Massive stars can explode in their last evolutionary stagesCredit: Getty

Supernova’s are very unpredictable so observing one that’s just happened is rare.

The good news is if you live in a country in the Northern Hemisphere, like the US or UK, you should be able to spot the exploding star with a small telescope.

You’ll need to locate the Cassiopeia constellation in the northern sky.

The constellation is named after the vain queen Cassiopeia mentioned in Greek mythology.

It looks like an ‘M’ or a ‘W’ depending on what time you’re viewing it.

Look to the northwest at nightfall and you should see the constellation on Cassiopeia looking like a ‘W’ pattern made up of 5 stars.

You need to locate a star called Caph which is to the bottom right and at the very end of the constellation when it’s in the ‘W’ pattern.

The supernova, which has been called V1405 Cas, is slightly up and to the right of Caph.

What is a supernova?

In other news, Nasa is almost ready to fly the first-ever Mars helicopter.

And, Nasa has released historic audio recordings captured on the surface of Mars.

Will you be looking out for the supernova tonight? Let us know in the comments…