STARGAZERS will have two chances to spot a rare ‘Earthshine’ phenomenon occurring on the Moon this week.

A slim crescent Moon on Friday and Saturday means that Earthshine should be possible to spot with the human eye. 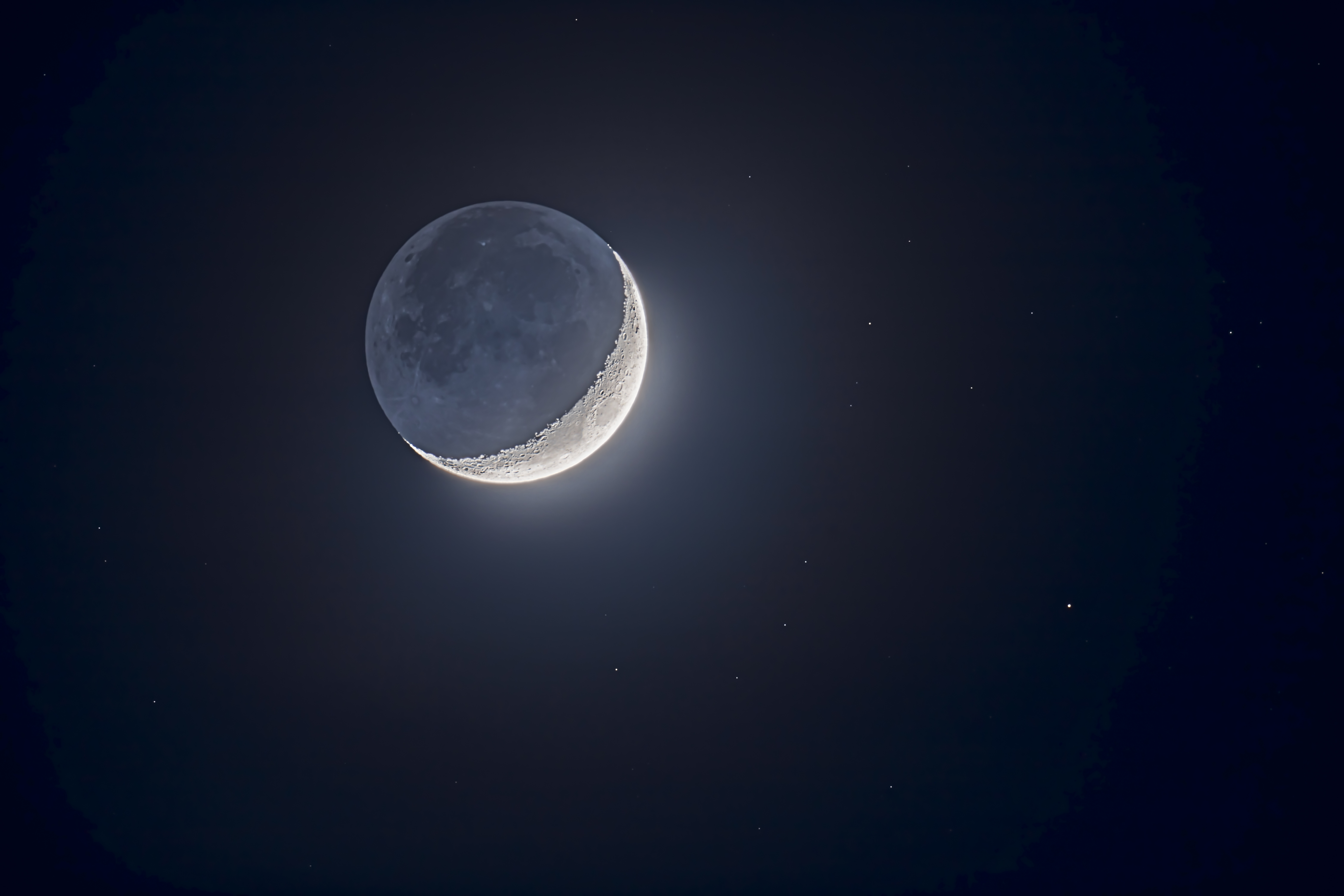 You may have noticed Earthshine before without realising it.

Earthshine is sunlight reflecting off the Earth and onto the lunar surface.

It’s only visible to detect with the naked eye when the Moon is in its slimmest stages as Earthshine can be seen lighting up the unlit part of the Moon that’s facing us.

That’s not to be confused with the ‘dark side of the Moon’ which always faces away from Earth. 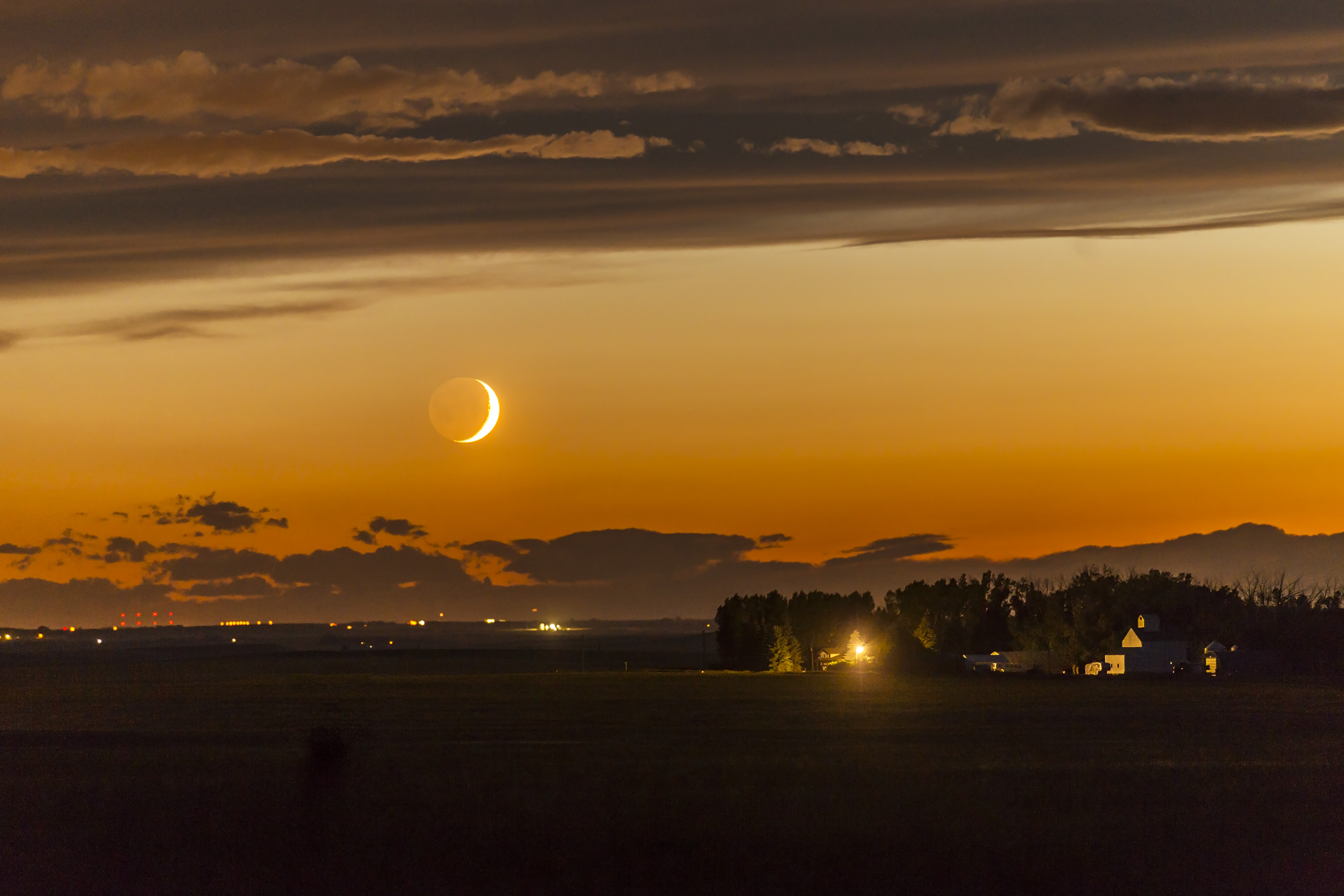 Earthshine can be viewed just after sunset or just before dawnCredit: Getty Images – Getty

Sometimes when you look at the crescent Moon you can also make out the rest of it’s round shape despite it appearing very faintly.

Historically, this celestial phenomenon has been referred to “the new Moon in the old Moon’s arms.”

Earthshine can only be viewed with the naked eye when a very slim crescent Moon appears at twilight.

If the sky is too dark you won’t be able to see it and if the portion of the lit up Moon is too large you also won’t spot it.

The Moon appears to change shape on a cycle every month because as it orbits Earth, the Sun lights up different parts of the Moon’s surface.

How to see Earthshine

This best time to view Earthshine this week will be just after sunset on Friday or Saturday.

You could also try looking just before dawn in the early hours of the morning.

If you happen to miss the Earthshine of this current Moon cycle than you can wait again until another crescent Moon appears.

The next very slim crescent Moon phase after this weekend will be around February 8.

The different types of moons

A Blue Moon refers to the occasion when a full Moon appears for the second time in the same month, this is very rare.

A Supermoon appears when it is at its closest point to Earth and therefore at its brightest, the next one will appear in September.

A Blood Moon occurs during a total lunar eclipse.

Each month of the year actually has its own special full Moon phenomenon, they are as follows:

In other space news, experts have been left astonished after a supermassive has seemingly gone missing.

Will you be looking out for the ‘Earthshine’ phenomenon? Let us know in the comments…