RUSSIA’S defence minister has revealed his desire to clone ancient royal warriors found in a grave in Siberia.

Sergei Shoigu also said he’d like to clone the horses found at the 3000-year-old Scythian burial site in the Russian republic of Tuva. 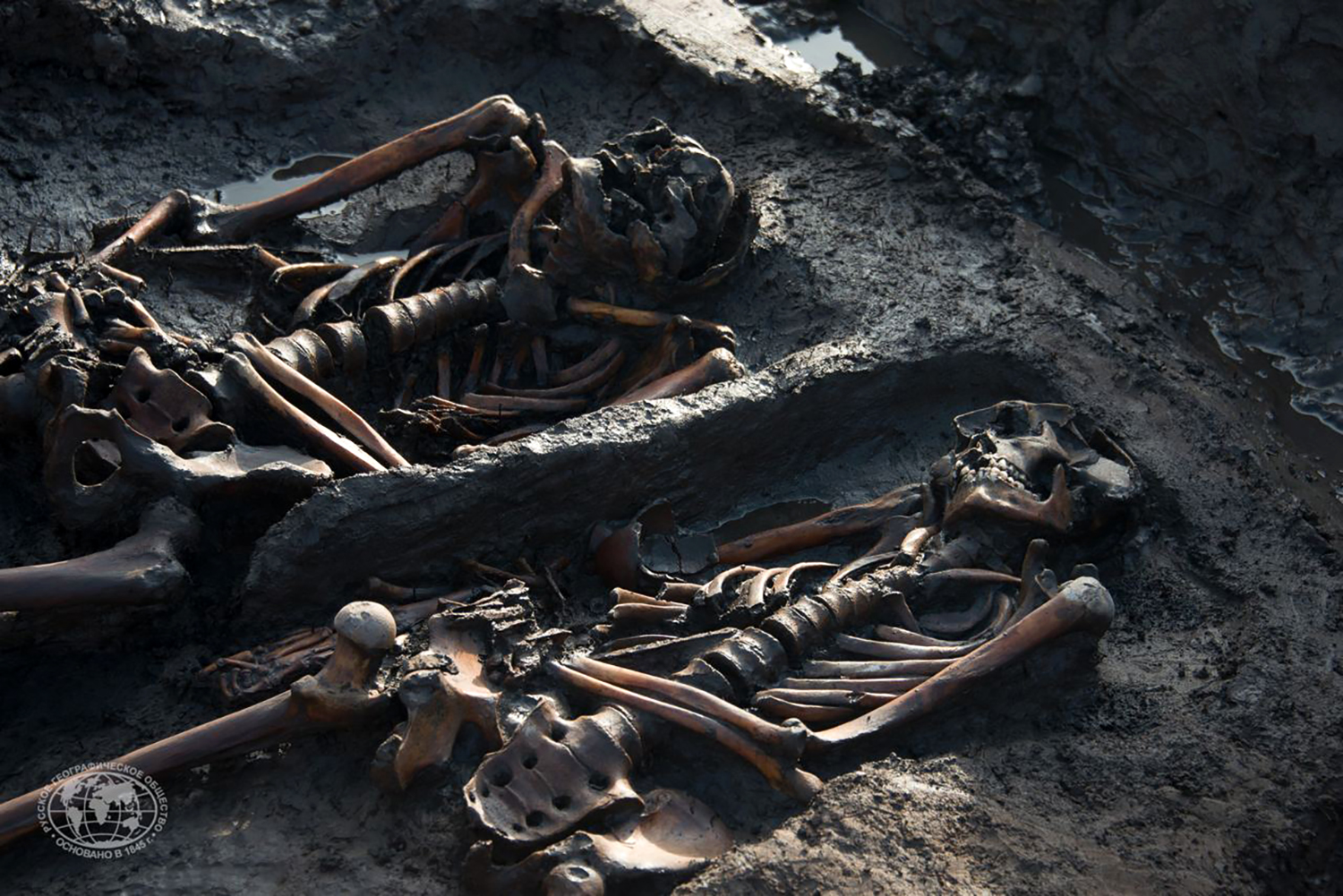 A close friend of Vladmir Putin thinks the warriors should be clonedCredit: Alexey Mikhailov/RGO

The Scythians were nomads who lived in Central Asia, Eastern Europe and parts of South Asia between the 7th century BC and the 3rd century AD.

They were often buried with the horses they used for battle.

Shoigu, said to be one of Putin’s closest allies, initiated Russian-Swiss archeological digs at a site known as Tuva’s Valley of the Kings.

Digs began three years ago and a modern-day shaman was brought in by scientists who didn’t want to anger the spirits of the dead. 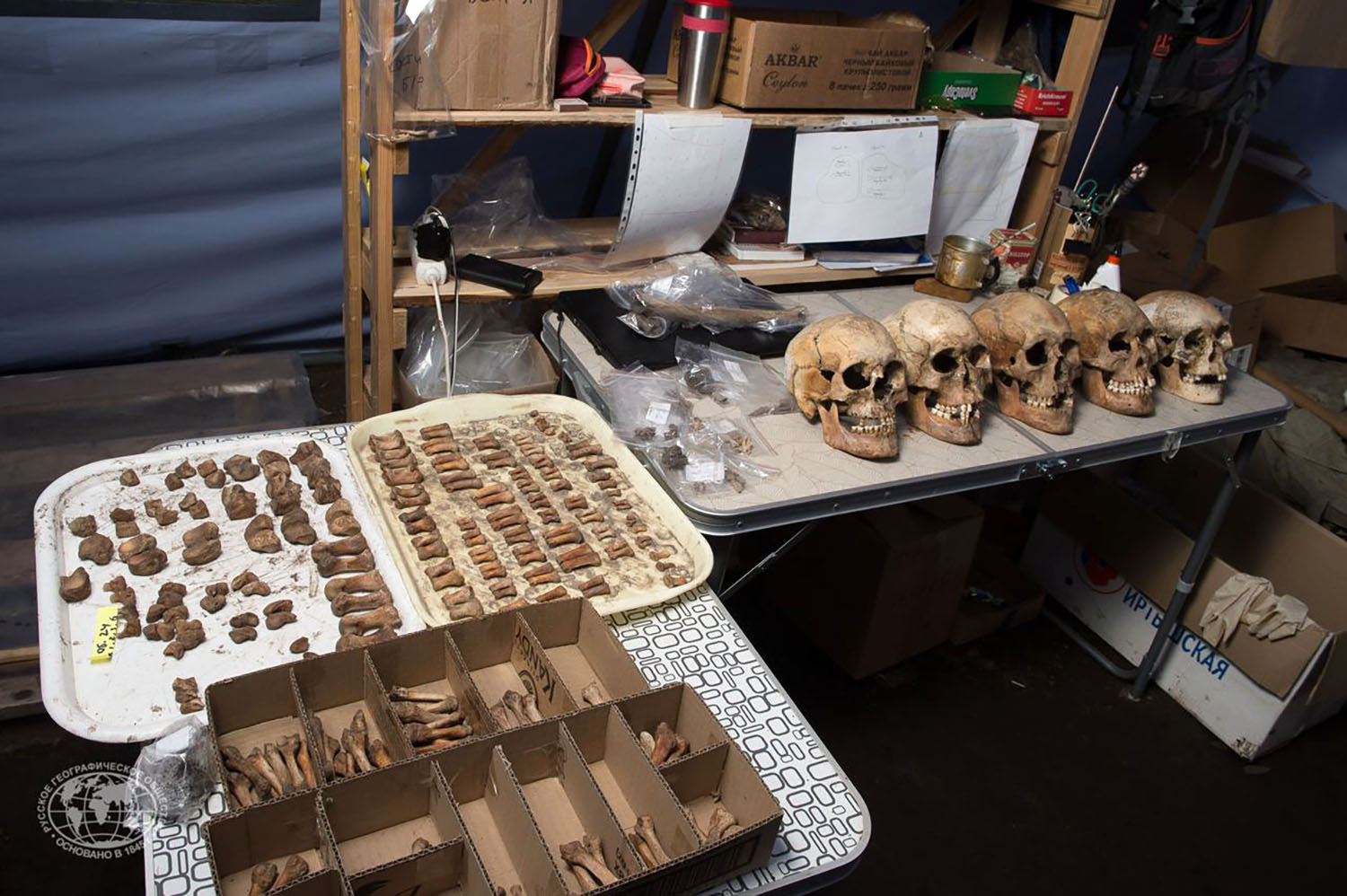 Horse bones were also found at the siteCredit: Alexey Mikhailov/RGO 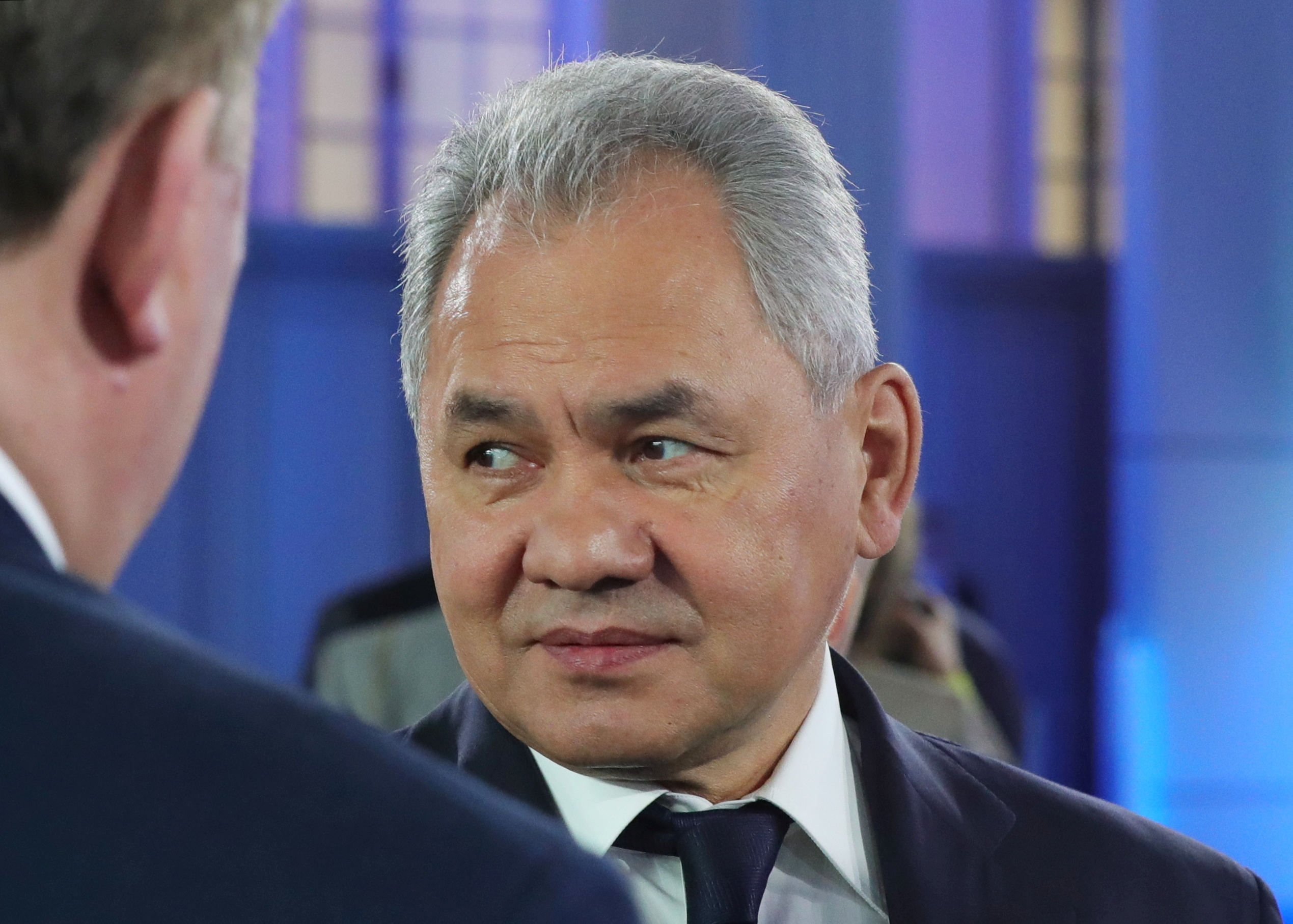 Shoigu told a session of the Russian Geographical Society: “Of course, we would like very much to find the organic matter.”

He later explained in a Zvezda TV broadcast that the organic matter could mean “it would be possible to make something of it, if not Dolly the Sheep.”

Dolly became the first cloned mammal in 1996 in Edinburgh. 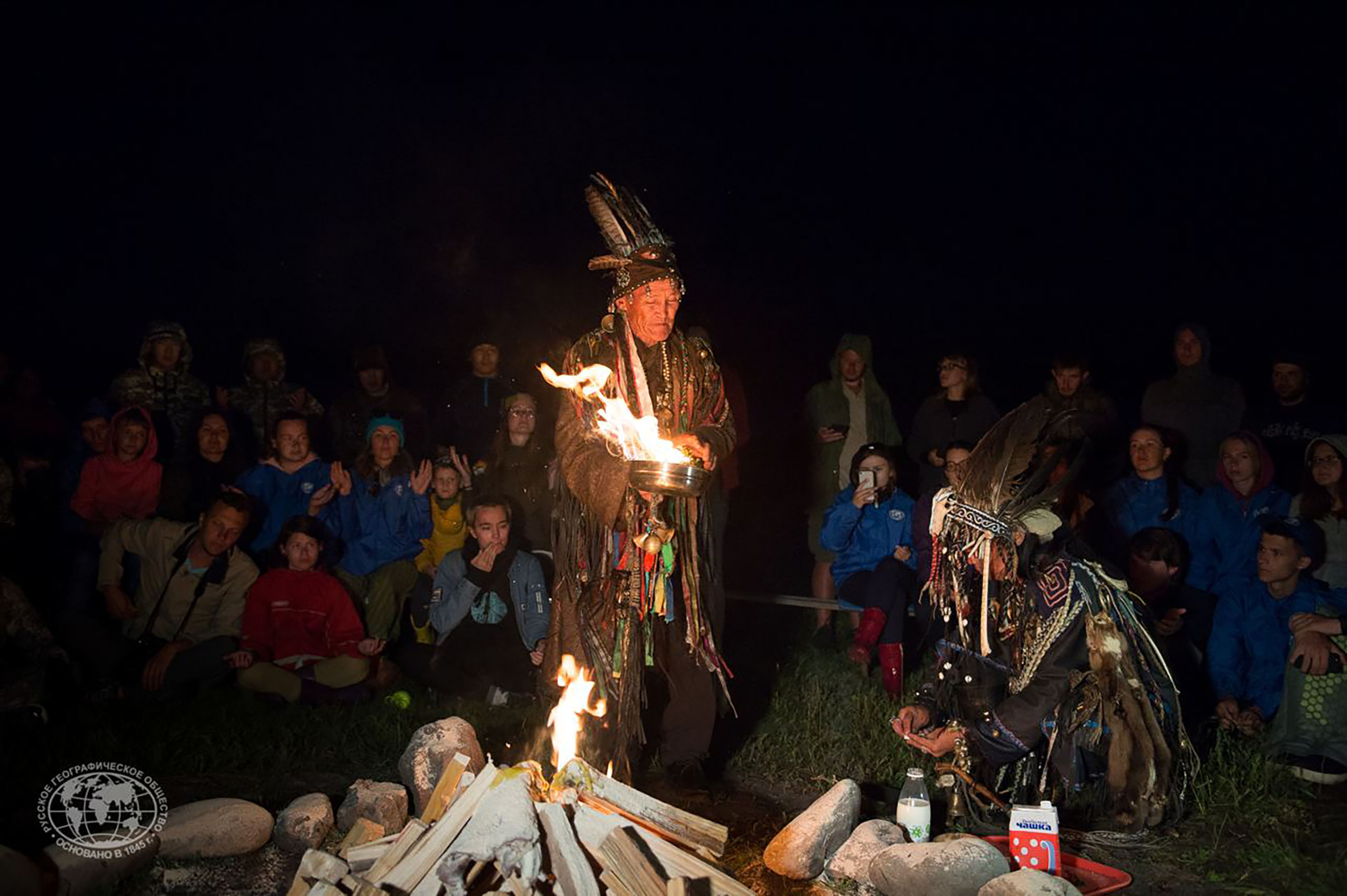 A shaman was taken to the archaeological site to appease any spiritsCredit: Alexey Mikhailov/RGO

Sadly, Dolly died in 2003 with arthritis and cancer.

Since then, lots of other mammals have been cloned.

Scientists think that organic matter necessary for cloning could still be present in the ancient Siberian remains because they were preserved in permafrost.

Shoigu said: “‘A lot of things have been confirmed, but a lot remains to be done.” 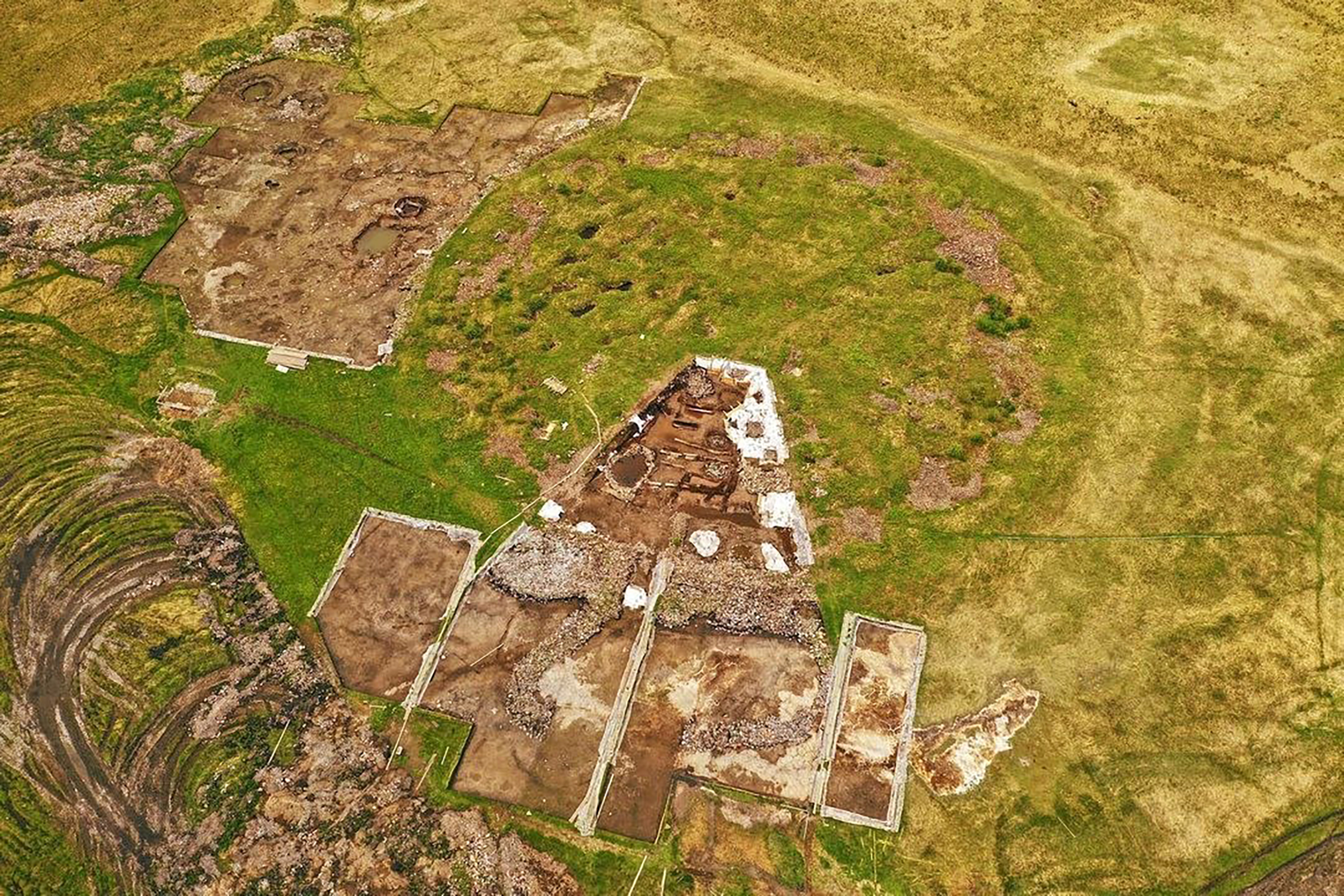 The skeletons were found at an area known as the Valley of the Kings in Tuva, RussiaCredit: Sergey Skudin

As warriors, the Scythians were considered brutal and ancient Greek texts suggest they made cloaks from their victims’ scalps

They are also said to have used enemy skulls as drinking cups and drank the blood of their enemies. 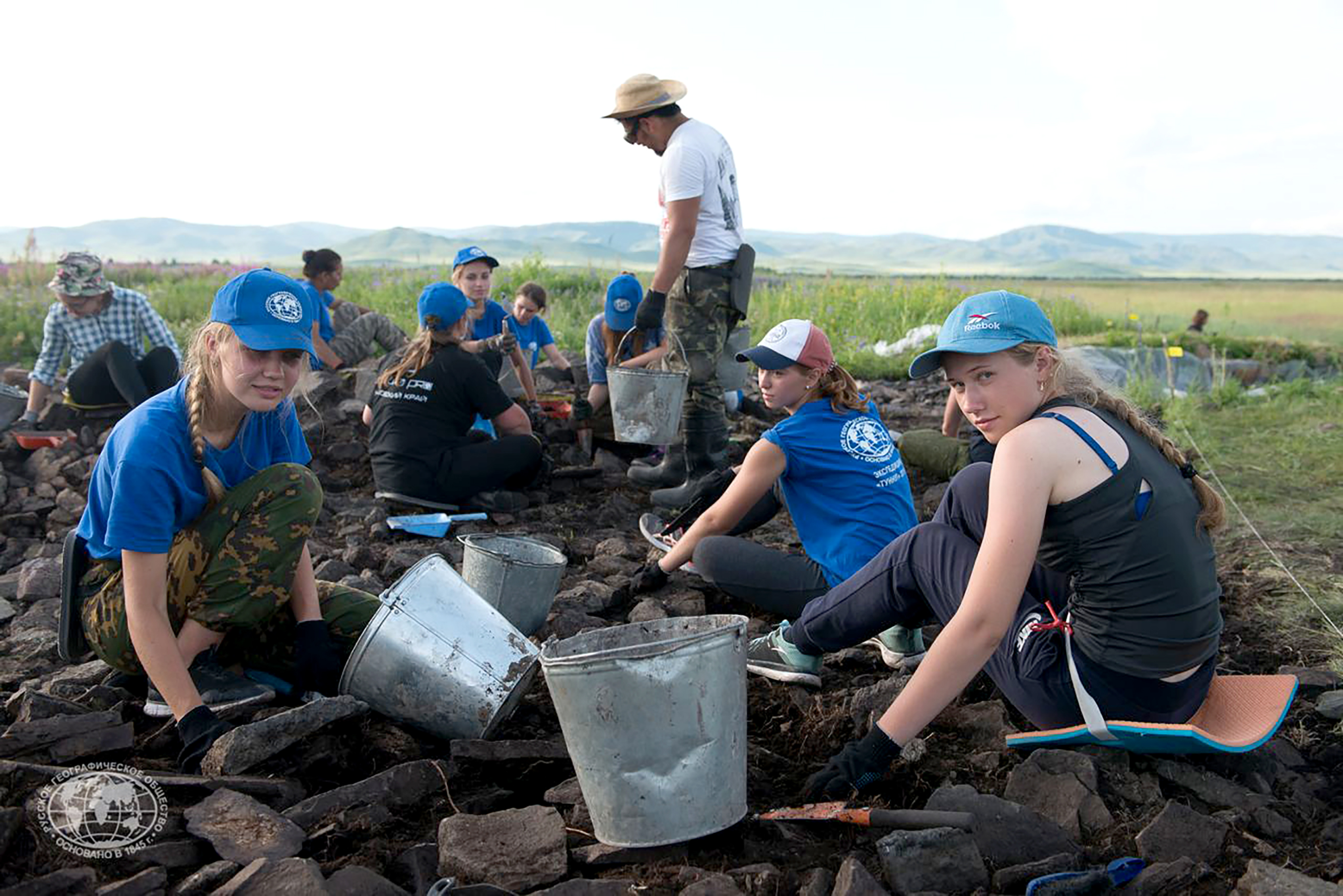 More excavation is expected at the Tuva site as well as more analysis of the warrior remains.

Shoigu has been busy in other areas of his work too as almost 100,000 Russian troops were recently positioned close to Ukraine, triggering war fears.

How does cloning work?

Scientists take live cells from a living animal, or a dead one with the right preserved organic matter.

Then they implant nucleus DNA – the building blocks of life – from the cells into a “blank” egg of the same species that has had its DNA removed.

The egg is given electric shocks to trigger cell division and is then implanted into a surrogate female animal of the species.

You can make a limitless number of clones.

In other archaeology news, an Ancient Egyptian city has been uncovered after 3,000 years and experts have hailed it the most “important discovery since the tomb of Tutankhamun”.

Do you think we should clone ancient people? Let us know in the comments…