RUSSIA is planning a return to the Moon this year after not landing a spacecraft there for 45 years.

A mission called Luna 25 is set to launch in October 2021 and head to the icy south pole on the lunar surface. 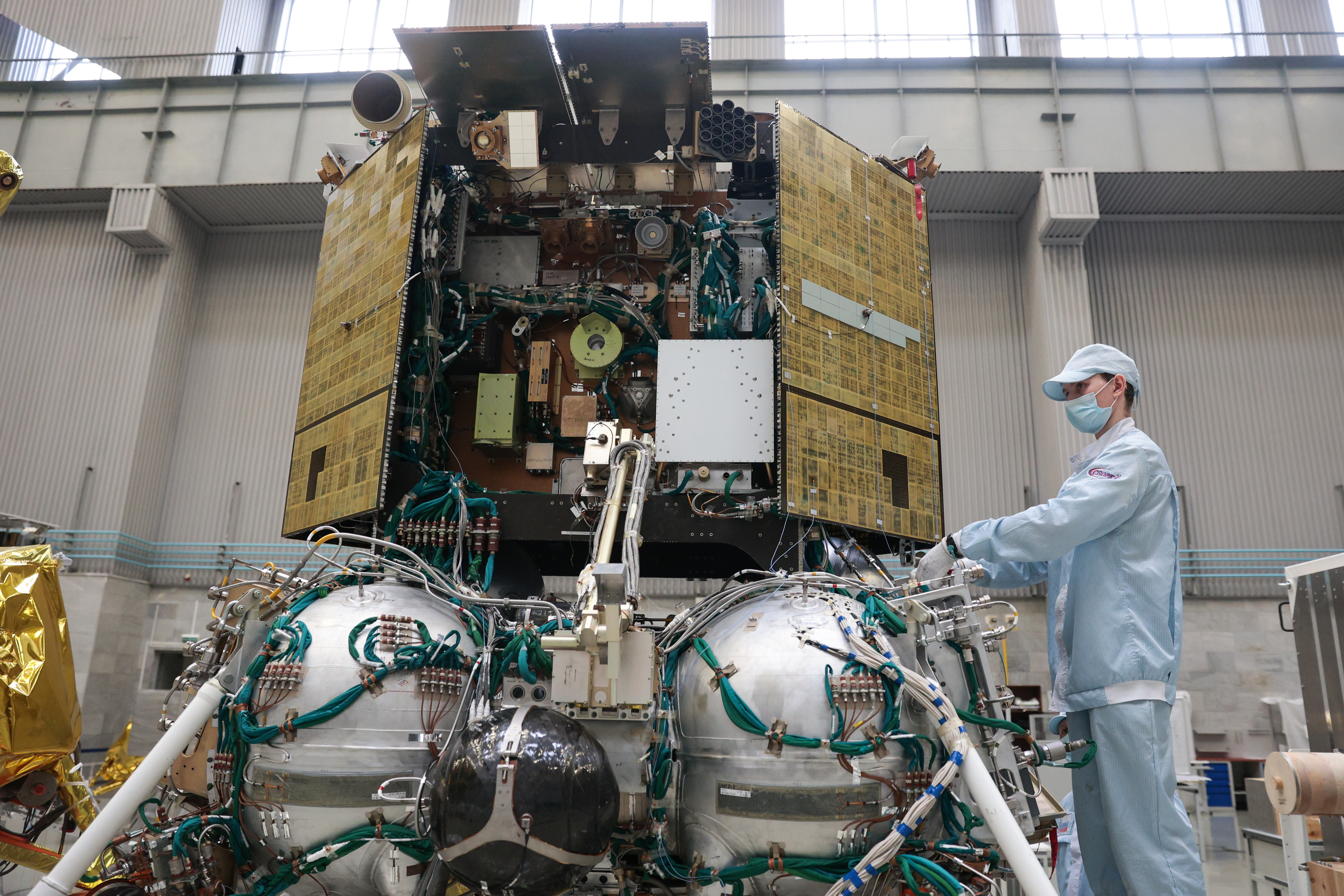 Russia plans to send this Luna 25 lander to the south pole on the MoonCredit: Getty

Lev Zelenyi, scientific advisor for the Russian Space Research Institute, said during a presentation last month: “The Moon is the centre of our program for the next decade.”

Zelenyi was speaking at a virtual event hosted by the National Academy of Sciences.

The US, China, India and Israel also have their sights set on exploring the Moon further. 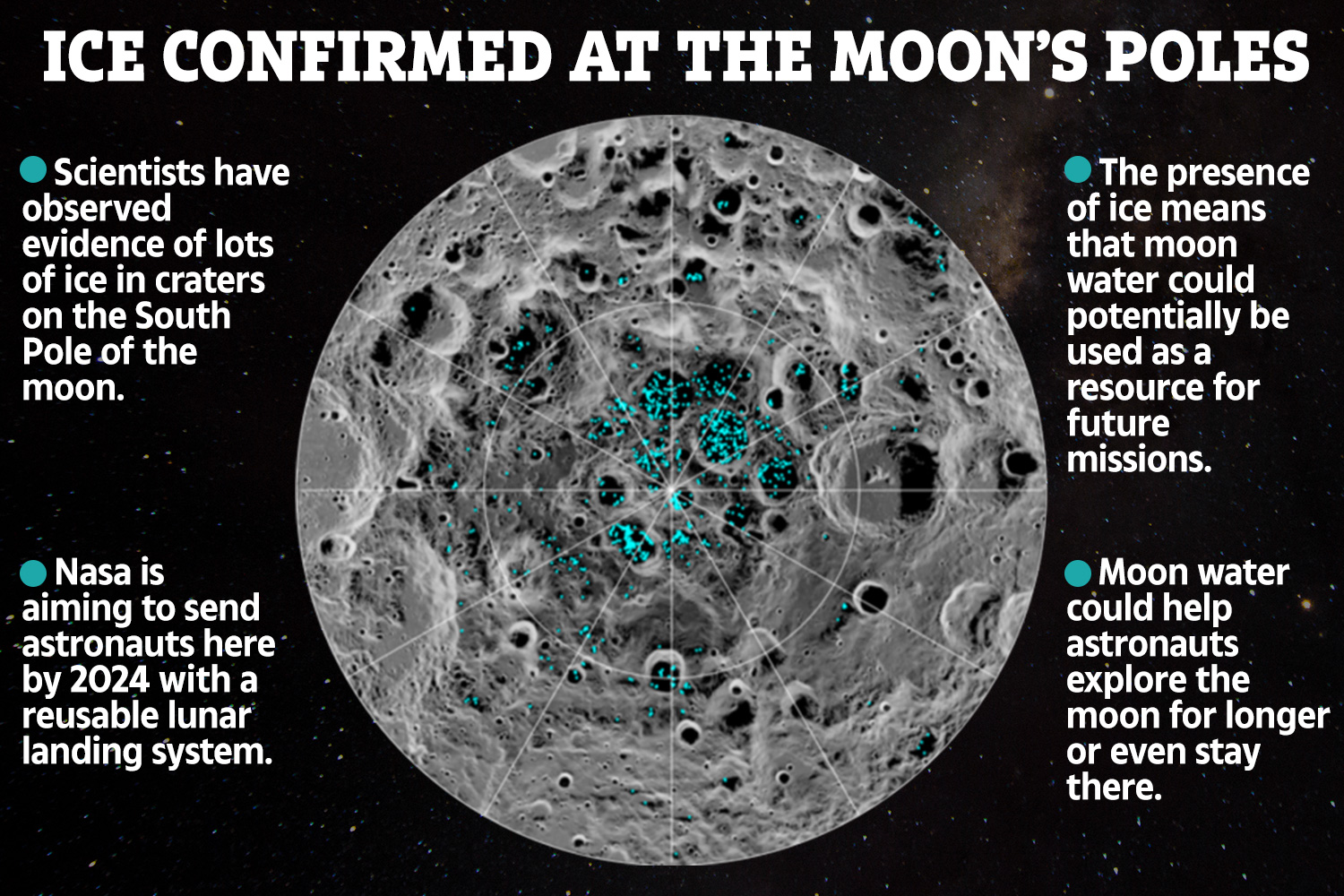 Nasa even plans to put another man and the first woman on the Moon in 2024 with its Artemis program.

The US space agency will also be studying Moon ice.

Russia’s Luna 25 lander will research Moon ice to see if the trapped water could be used as a resource for future space explorers.

It will also assess the dangers of sharp lunar dust fragments in the ice.

The spacecraft will use a European Space Agency camera for some of its work.

Luna 25 is just one of five Moon missions that the Russian’s have planned. 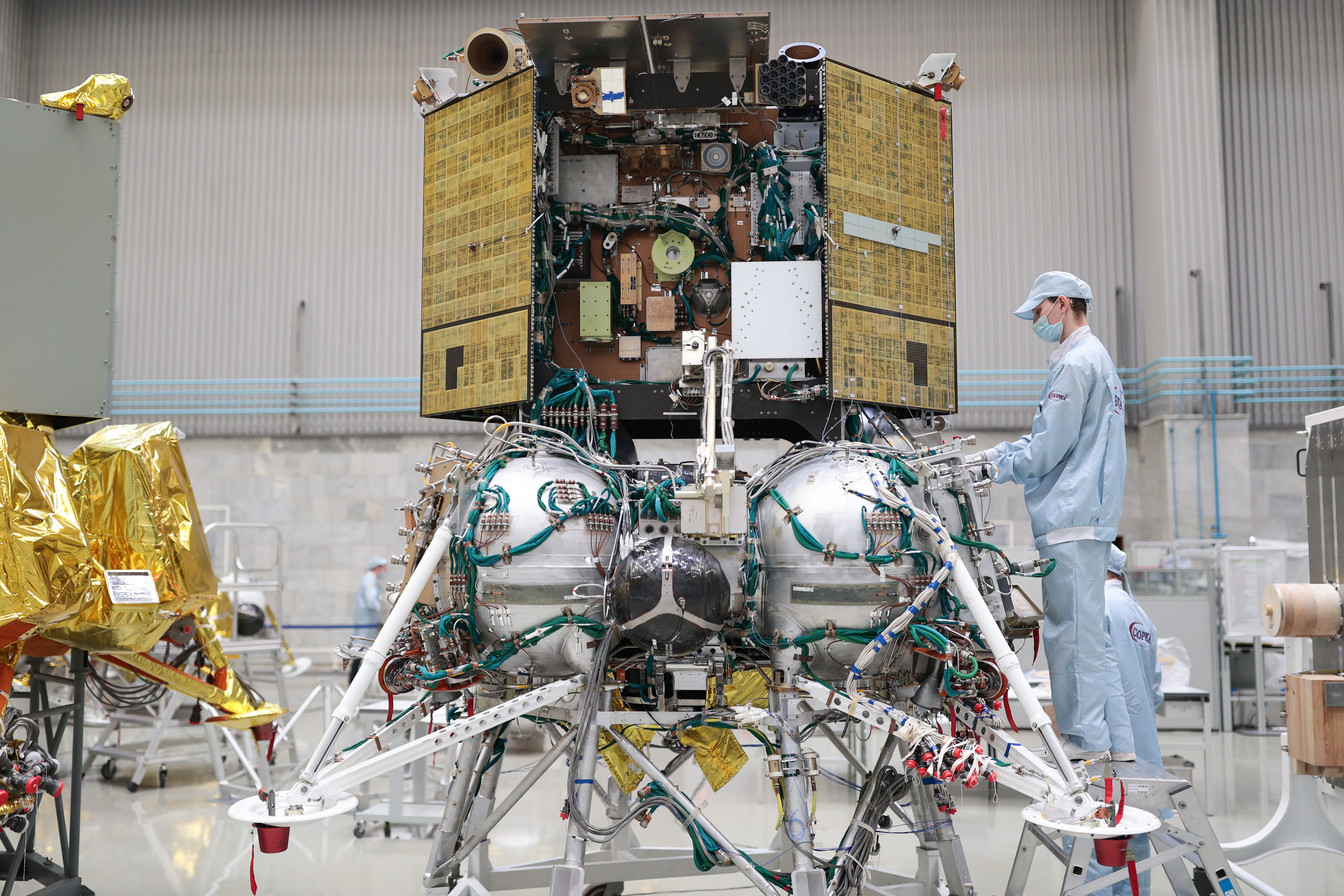 The lander will be part of one of many Russian missions planned for this decadeCredit: Getty

Zelenyi said a 2027 Luna 27 mission will also head to the south pole and potentially collect ice and lunar rock.

Another two Luna missions don’t have launch dates yet.

The Soviet Union Luna 1 mission launched back in 1959 and was the first spacecraft to escape Earth’s gravity.

Unfortunately, it missed the Moon but later Luna missions provided a lot of valuable information that we know about the Moon today.

In other space news, Elon Musk’s Starlink satellite broadband service could be fully up and running by the end of the year.

Nasa has completed the first controlled flight on another planet following the lift-off of its Mars helicopter-drone, Ingenuity.

Would you like to walk on the Moon? Let us know in the comments…