THE hunt for a meteorite that flashed over Britain last month has come to an end after the cosmic lump was found on a driveway in Gloucestershire.

Fragments of the fireball have been located in the town of Winchcombe and are now in the care of museum scientists. 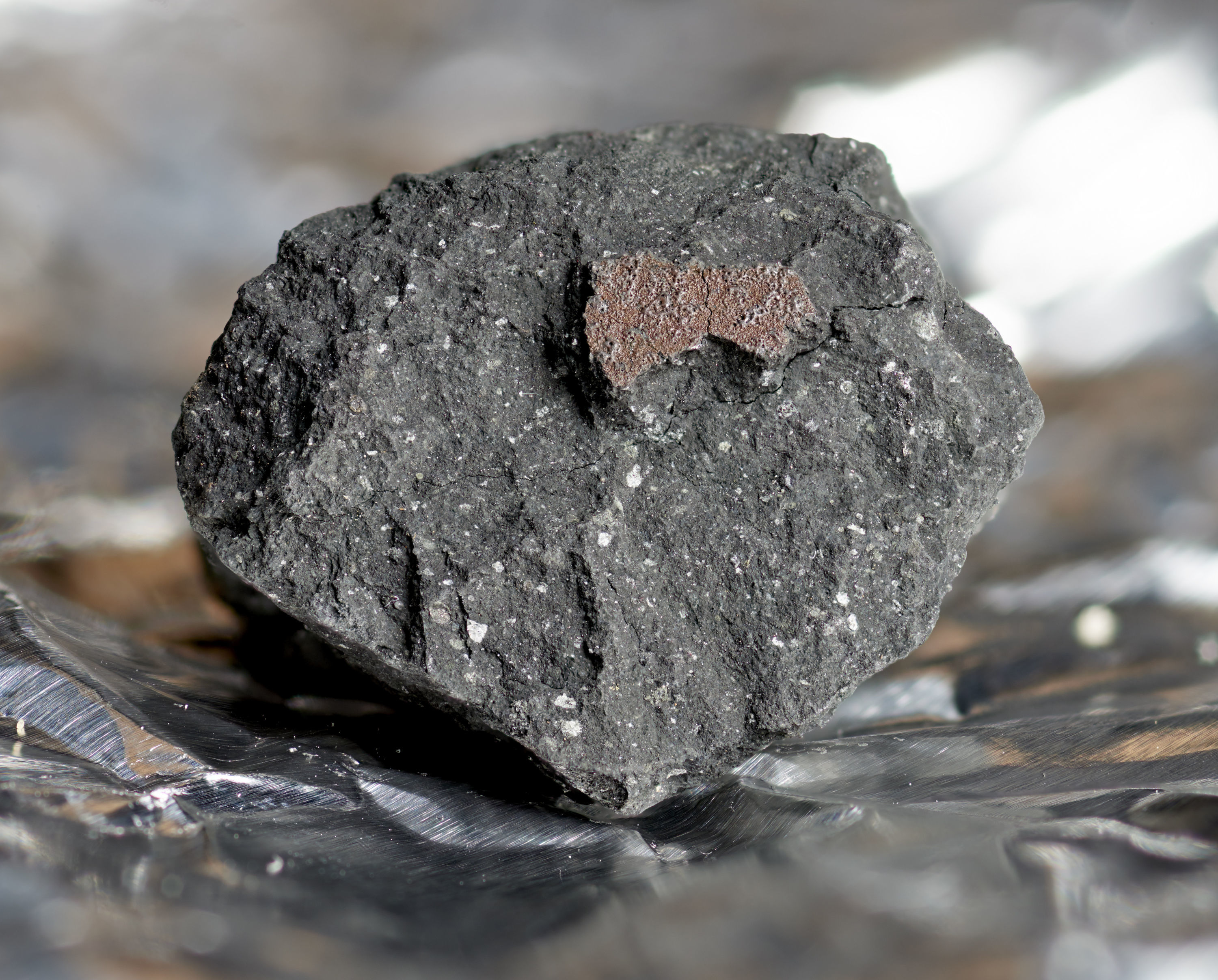 Fragments of a fireball that lit up skies over the UK last month have been located in GloucestershireCredit: The Trustees of the Natural History Museum, London

They identified the meteorite as a type which has never fallen anywhere in Britain before.

The extra-terrestrial visitor, likely to be known as the Winchcombe meteorite, is an extremely rare type called a carbonaceous chondrite.

These have been known to contain organics and amino acids – key ingredients for life as we know it.

The meteorite will be the target of an unprecedented research effort providing answers to questions about the early history of the solar system and life on Earth. 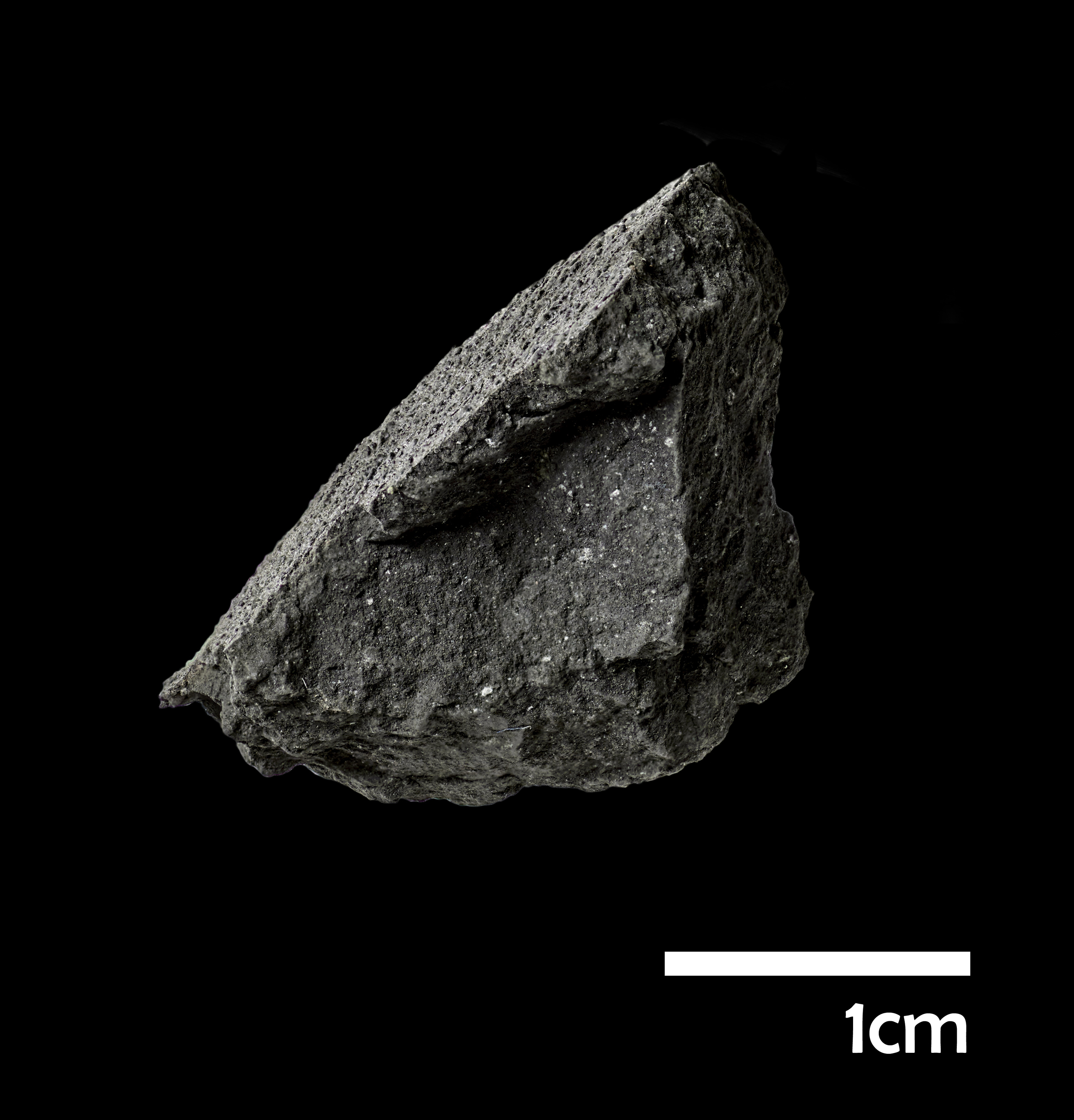 Space experts identified the meteorite as a type which has never fallen anywhere in Britain beforeCredit: The Trustees of the Natural History Museum, London

Footage of the fireball from the public and the UK Fireball Alliance camera networks helped locate the meteorite and determine where it came from.

Almost 300g of the rare meteorite survived its fiery passage through the Earth’s atmosphere and landed on a driveway.

Other pieces of it have now been recovered in the local area after it was spotted on February 28.

The original space rock was travelling at nearly 14km per second before hitting the Earth’s atmosphere. 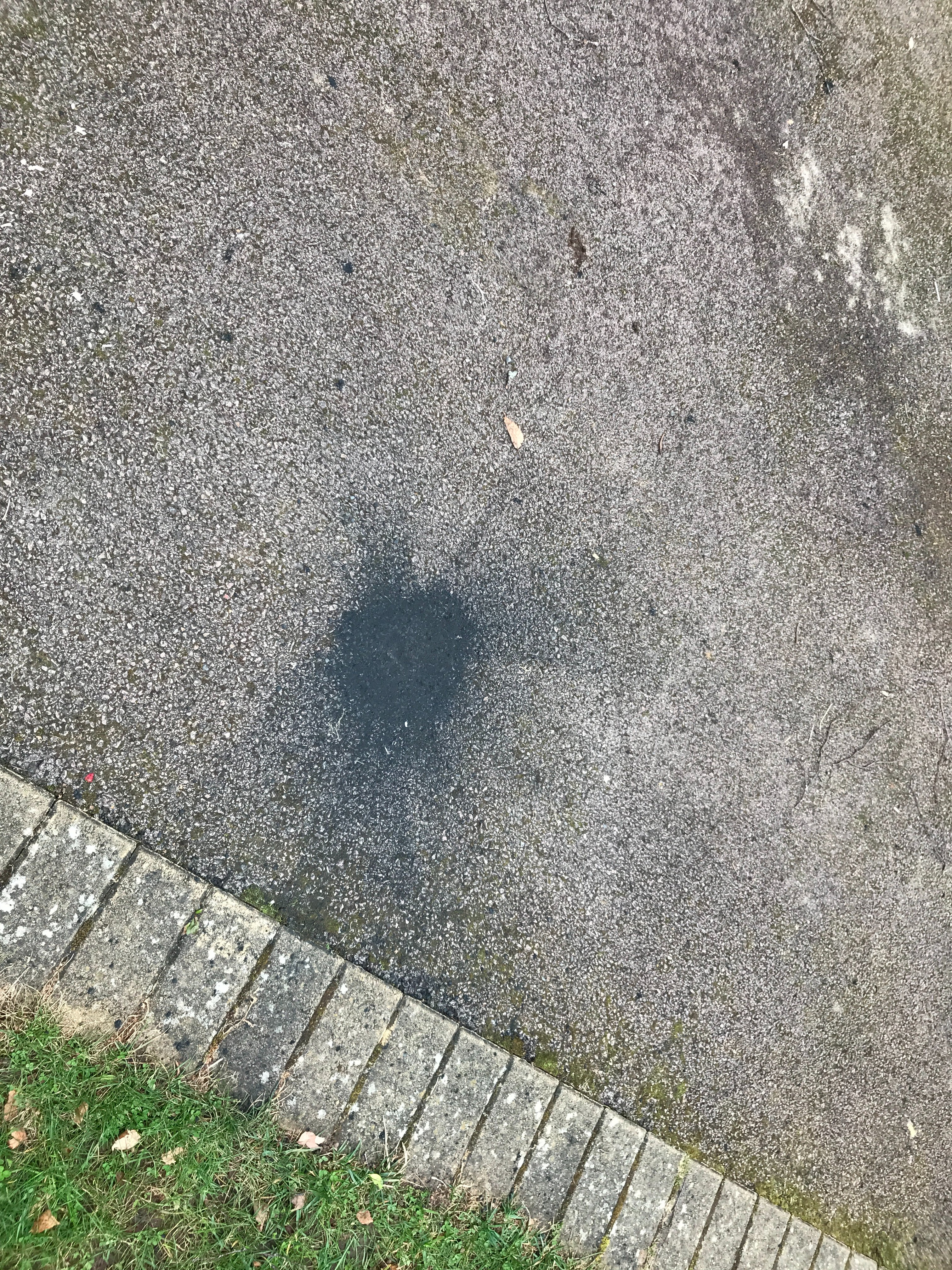 Almost 300g of the rare meteorite survived its fiery passage through the Earth’s atmosphere and landed on a driveway. Pictured is the sooty mark it left behind

Experts say the meteorite was retrieved in such a good condition, and so quickly after its fall, that it is comparable to the samples returned from space missions, both in quality and quantity.

Dr Ashley King, UK research and innovation future leaders fellow in the department of earth sciences at the Natural History Museum, was among the first on the scene when the meteorite was discovered on Wednesday and has been advising on the handling and care of it since.

He said: “Nearly all meteorites come to us from asteroids, the leftover building blocks of the solar system that can tell us how planets like the Earth formed.

“The opportunity to be one of the first people to see and study a meteorite that was recovered almost immediately after falling is a dream come true.” 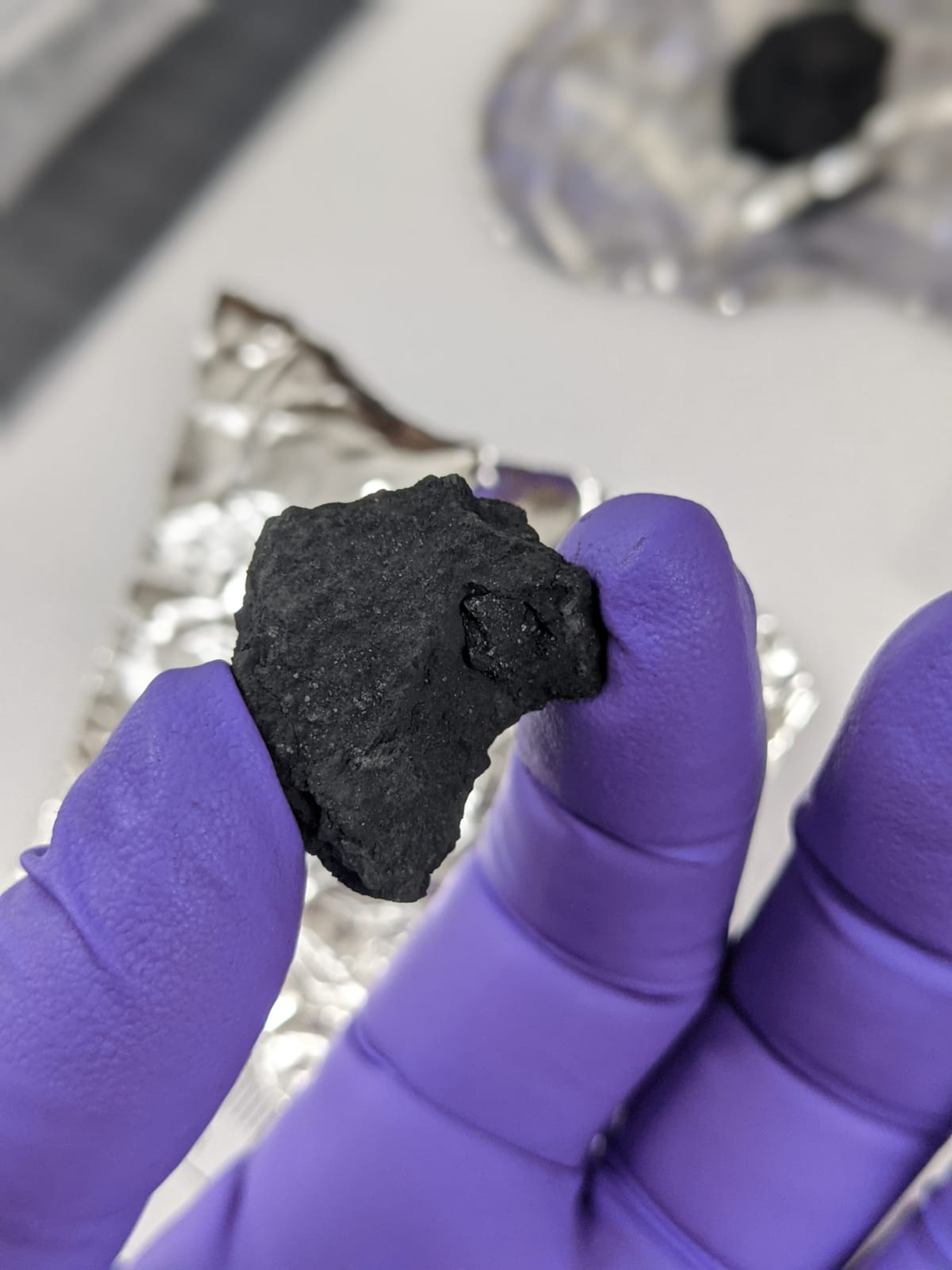 Other pieces have now been recovered in the local areaCredit: PA:Press Association

Dr Richard Greenwood, research fellow in planetary sciences at the Open University was the first scientist to identify and advise on the meteorite.

He said: “I was in shock when I saw it and immediately knew it was a rare meteorite and a totally unique event.

“It’s emotional being the first one to confirm to the people standing in front of you that the thud they heard on their driveway overnight is in fact the real thing.” 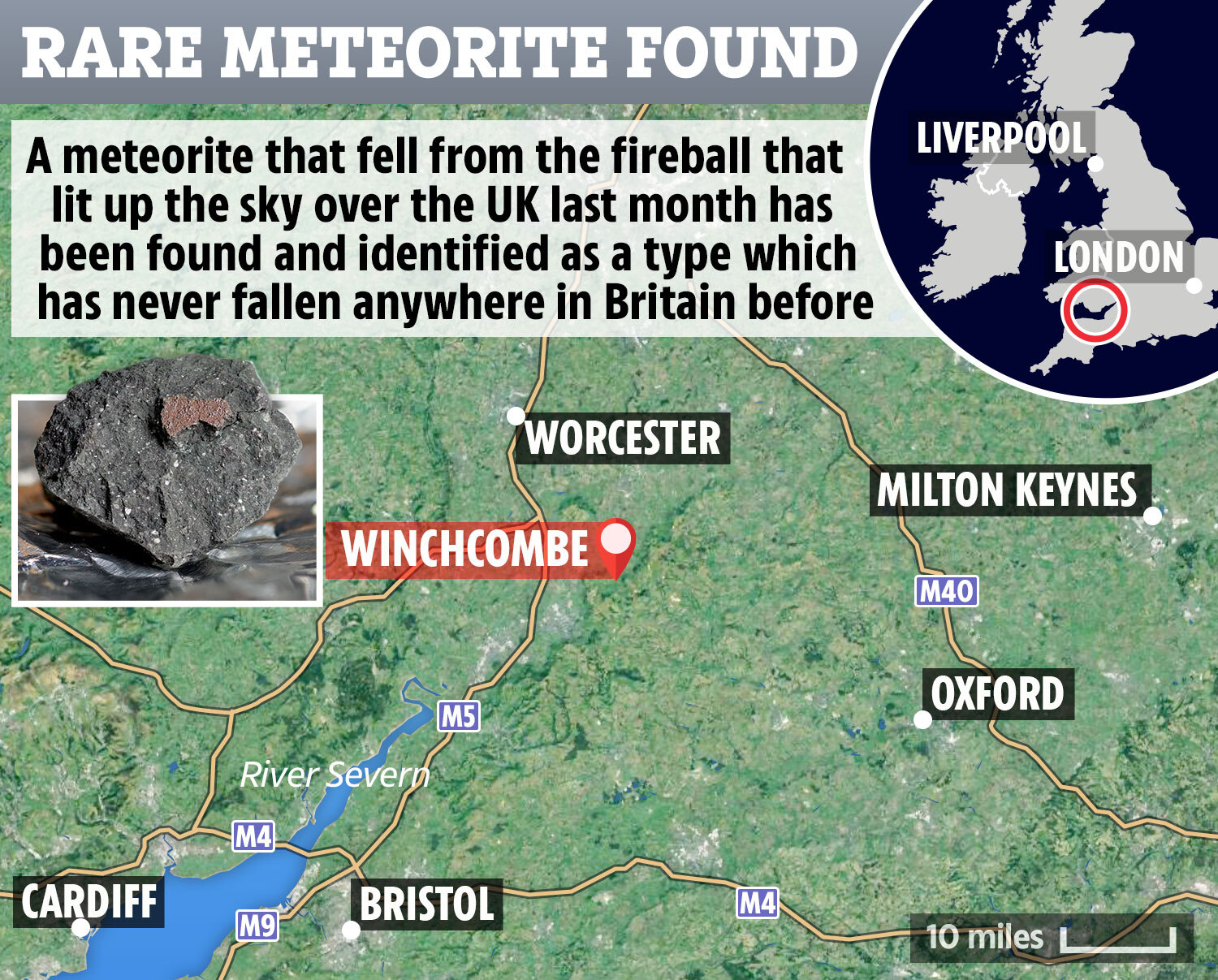 There are approximately 65,000 known meteorites on Earth. Only 1,206 have been witnessed to fall and of these only 51 are carbonaceous chondrites.

This is the first known carbonaceous chondrite to have been found in the UK, and the first meteorite recovered in the UK in 30 years, researchers say.

The last meteorite to be recovered in Britain was in 1991, known as the Glatton Meteorite, because it fell in the village of Glatton near Peterborough. 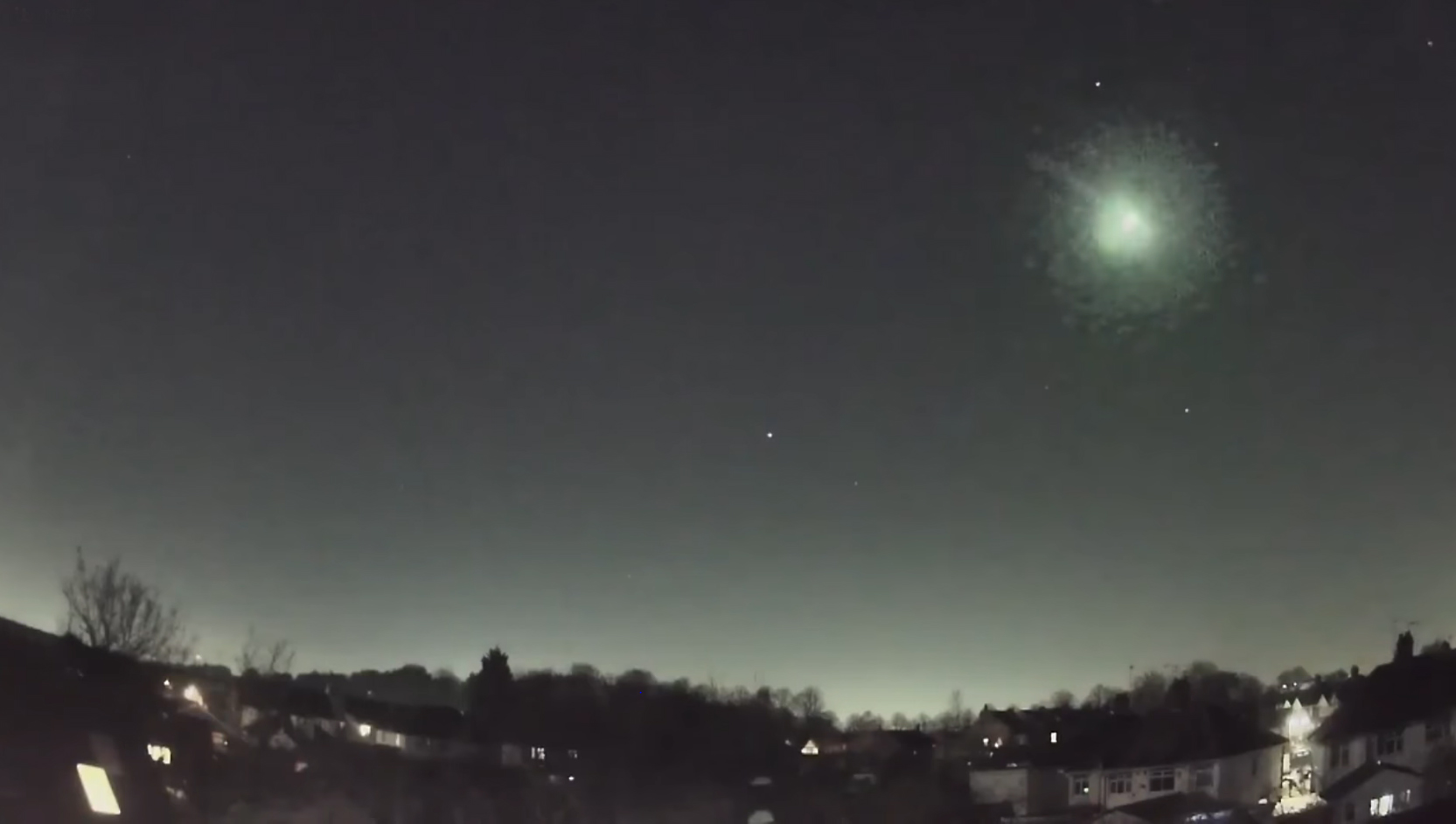 Professor Sara Russell, merit researcher in cosmic mineralogy at the museum advised on the care of the meteorite once it was located.

She said: “The Japanese space mission Hayabusa2 returned around 4.5g of fragments from asteroid Ryugu to Earth in December last year, and at the museum we are helping to characterise this material.

“The Winchcombe meteorite fall is very timely as the rock is similar to Ryugu in many ways, and we can use the meteorite to rehearse for mission analyses.”

In other news, scientists have discovered the key ingredients for life on the surface of an asteroid for the first time.