THE DNA of 6.7 million species could be stored inside the Moon in case there’s a disaster that destroys life on Earth.

Scientists have a plan to create the ‘lunar ark’, which is essentially a Moon version of the biblical Noah’s Ark. 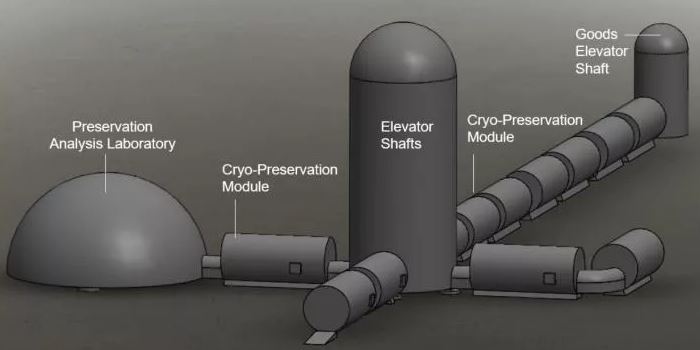 The ‘lunar ark’ would be built under the Moon’s surfaceCredit: Jekan Thanga

The proposed ‘lunar ark’ would contain millions of samples of sperm, eggs and seeds from all the 6.7 million known plant, animal and fungi species on Earth.

The Moon has hollowed out ‘lava tubes’ on its surface that researchers think the lunar ark could be placed in.

It’s thought these cave like networks were created by lava billions of years ago.

Robots would be sent inside the tubes to start building the ark.

A team of US scientists has mapped out what it could look likeCredit: Jekan Thanga 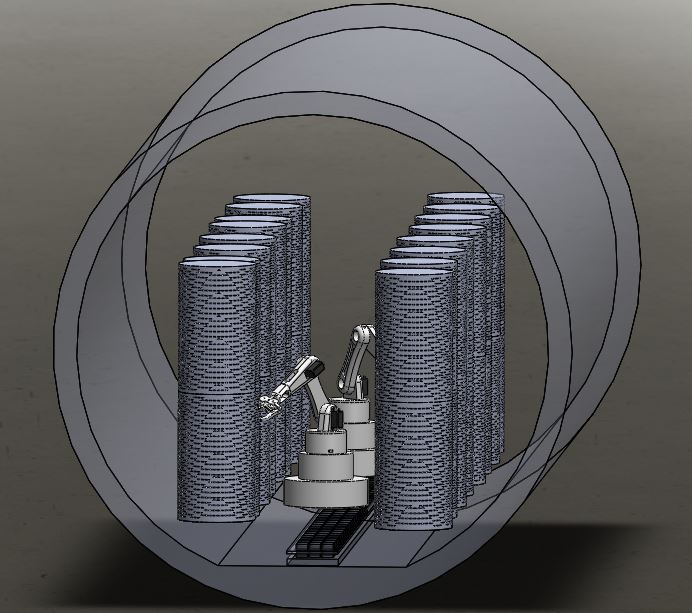 When the ark is complete, scientists think it could be powered by solar panels on the surface.

It will require power so that all the samples inside can remain cryogenically frozen.

It will also need things like an airlock and lighting for human visitors.

The aim of having the ark underground is so it would be protected from asteroid strikes.

It’s thought the ark would be in less danger on the Moon than similar projects on Earth such as the Svalbard Global Seed Vault.

University of Arizona researcher Jekan Thanga and a team of undergraduate students have mapped out the theory. 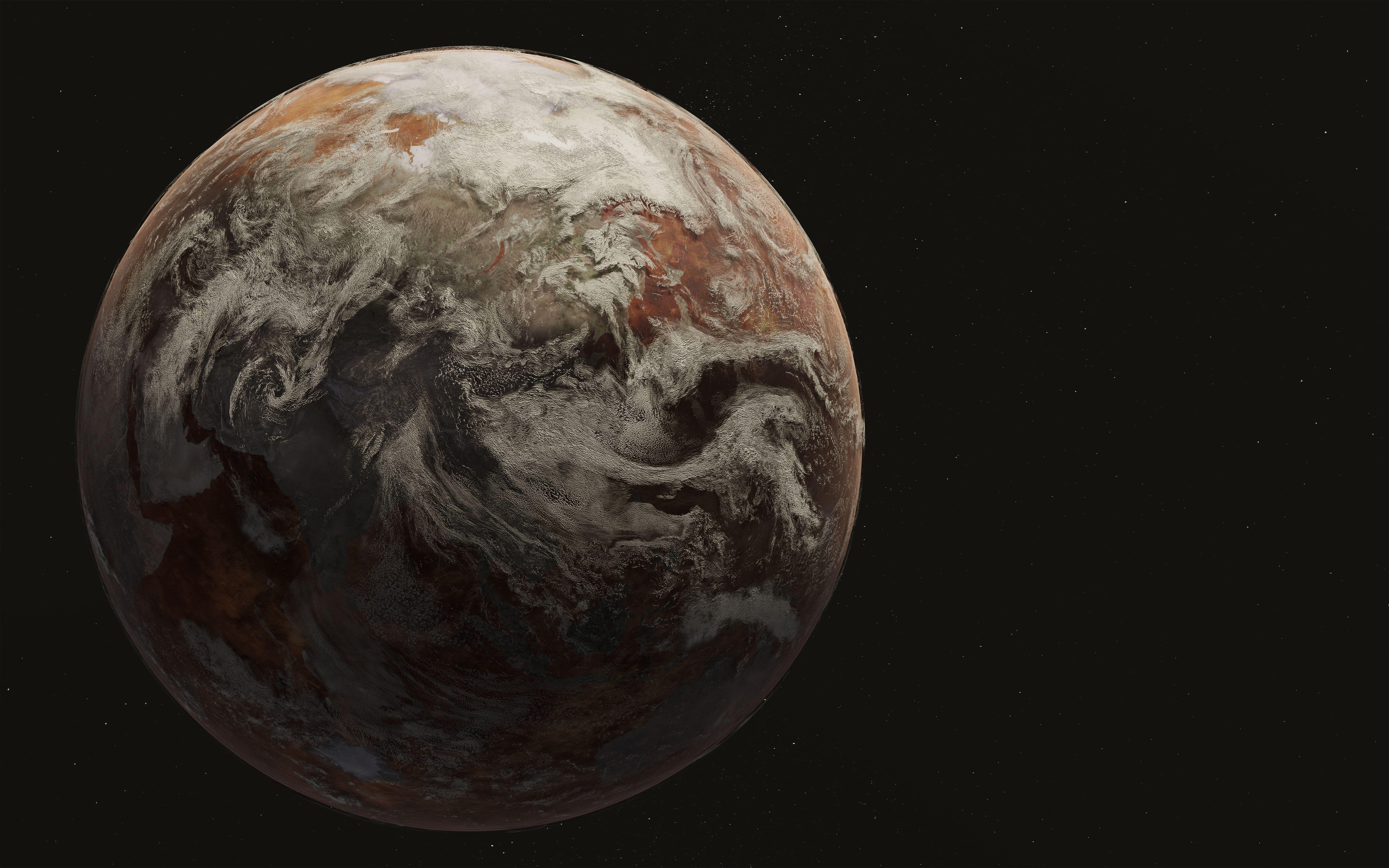 This artist’s impression shows what a ‘dead’ planet Earth could look likeCredit: Alamy

They think it would take 250 rocket trips to the Moon to complete the lunar ark.

Thanga’s team thinks it’s safer to store the samples on a celestial body in case Earth is totally annihilated.

The professor said: “Earth is naturally a volatile environment.

“As humans, we had a close call about 75,000 years ago with the Toba supervolcanic eruption, which caused a 1,000-year cooling period and, according to some, aligns with an estimated drop in human diversity.

“Because human civilization has such a large footprint, if it were to collapse, that could have a negative cascading effect on the rest of the planet.”

The lunar ark concept was presented by the researchers earlier this month at the IEEE Aerospace Conference.

They listed super-volcanoes, asteroid impacts and climate change as reasons why we might need to store samples of life in case we need to start again.

Thanga said: “The environment and human civilization are both very fragile.

“There are many of these really tragic circumstances that could happen.”

Not all of the technology needed to make the ark exists yet but the scientists think it could be made within the next 30 years.

In other space news, the largest asteroid to make a ‘close approach’ to Earth in 2021 is set to shoot past this month.

China and Russia have pledged to build a shared Moon base, marking the start of a new era in space cooperation between the two countries.

What are your thoughts on the Moon ‘Noah’s Ark’? Let us know in the comments…

My community kitchen feeds thousands – poverty’s closer than you think