They had a “type of language” which went far beyond the grunts of cavemen and the “oohs” of chimpanzees. 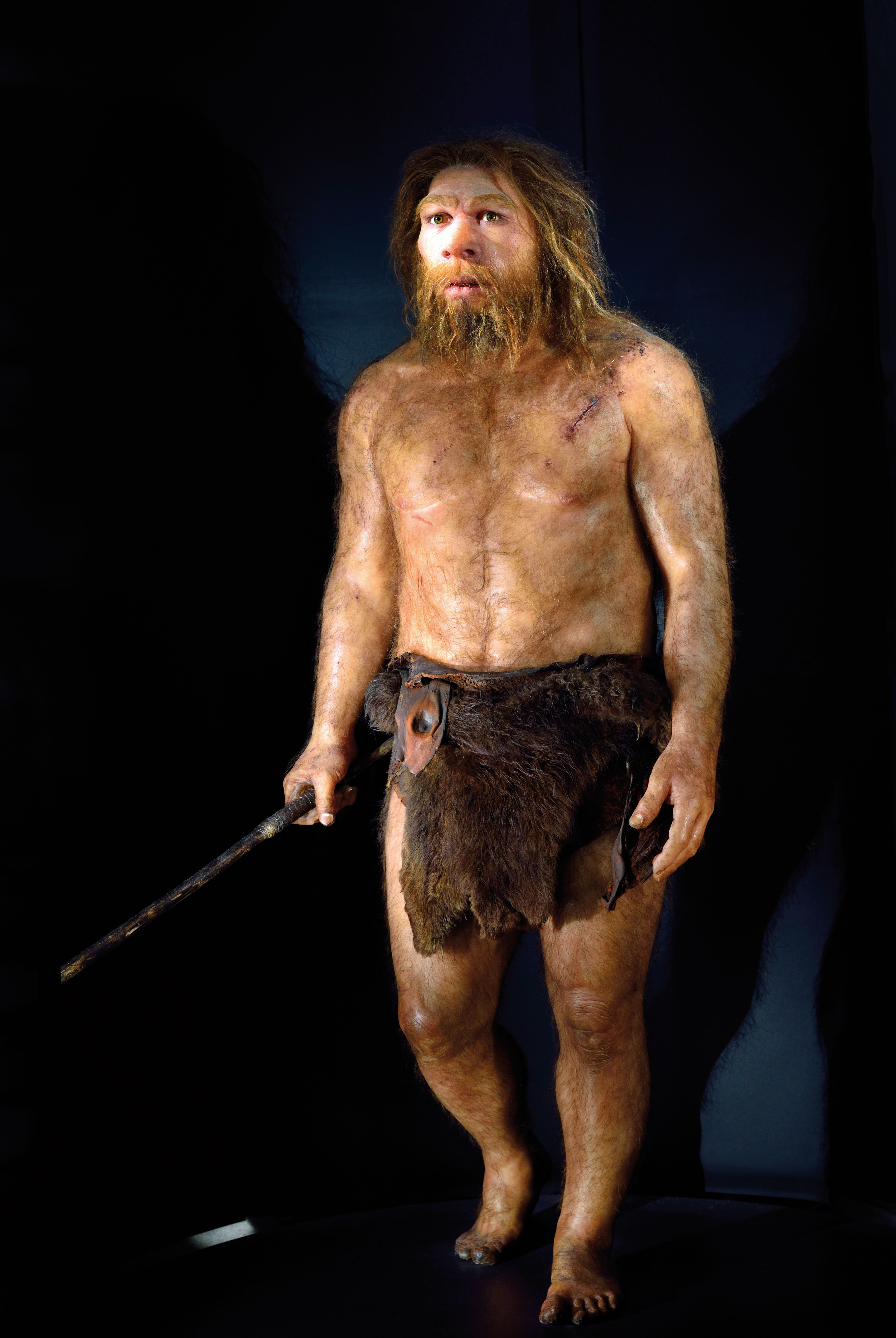 Our primitive cousins had good hearing and were capable of voicing tricky consonants, as well as easier vowels, experts in Spain discovered.

A team made a virtual 3D reconstruction of a Neanderthal’s ears from fossils.

They compared its workings to other replicas — one representing their earlier “hominin” ancestor, the other, Homo sapiens.

Neanderthals — who lived until about 40,000 years ago — were found to have “similar hearing and speech capacity to modern humans”.

Madrid-based Professor Mercedes Conde-Valverde said: “It’s the first robust palaeontological evidence of speech outside of our own species.”

The idea Neanderthals could speak was first rejected in 1989 after the discovery of the hyoid bone in their neck. 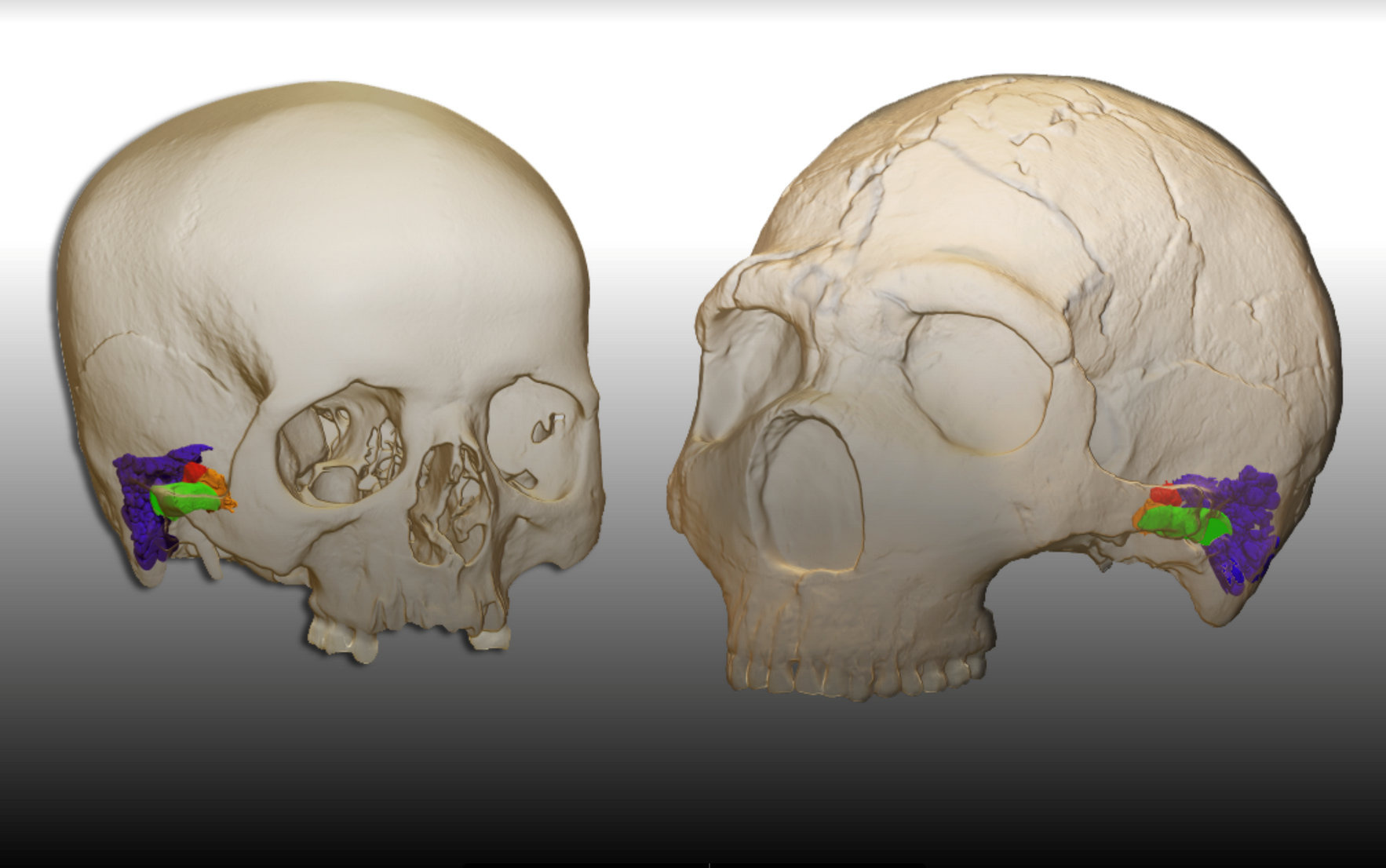 A 3D virtual reconstruction shows the ear in a modern human (left) and the Amud 1 NeandertalCredit: SWNS:South West News Service 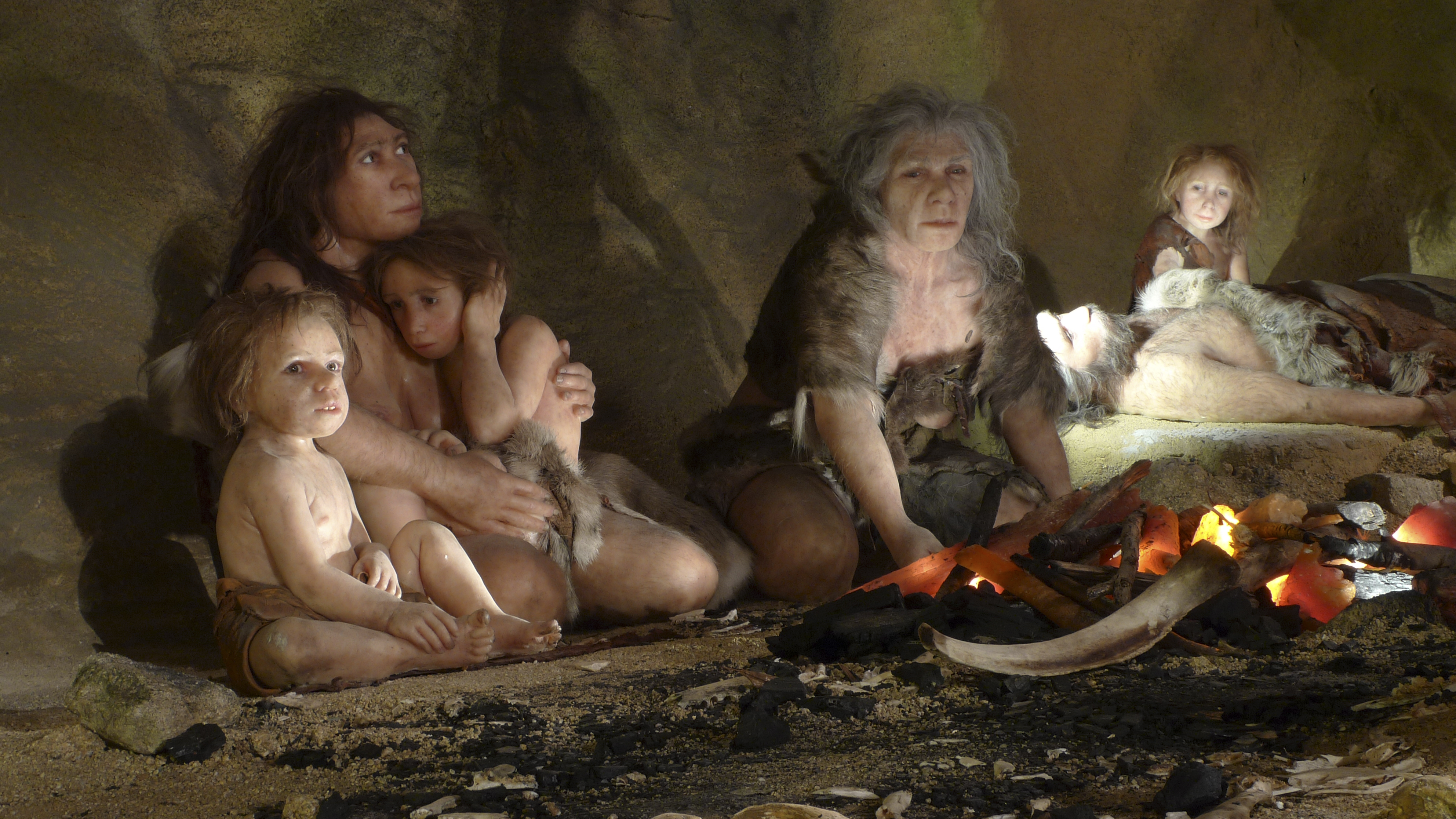 Experts say they may have sat round the campfire talking about art, jewellery and musical instrumentsCredit: Reuters

It is crucial for speaking as it supports the root of the tongue, but in non-human primates it was not believed to be in the right position to vocalise.

Prof Conde-Valverde added: “Neanderthals were a species with a brain as big as ours, they cared for their sick, buried their dead, adorned themselves and dominated the use of fire.

“All this led many specialists to argue that Neanderthals could speak. But paleontological proof was lacking.”

Prehistoric Neanderthal humans could have survived 3,000 years later than we previously thought