NASA’s Mars helicopter Ingenuity is primed to make its first flight on the Red Planet tomorrow after passing a crucial test.

The ultra-lightweight robot will attempt to take off into the Martian sky during the first controlled flight on another planet. 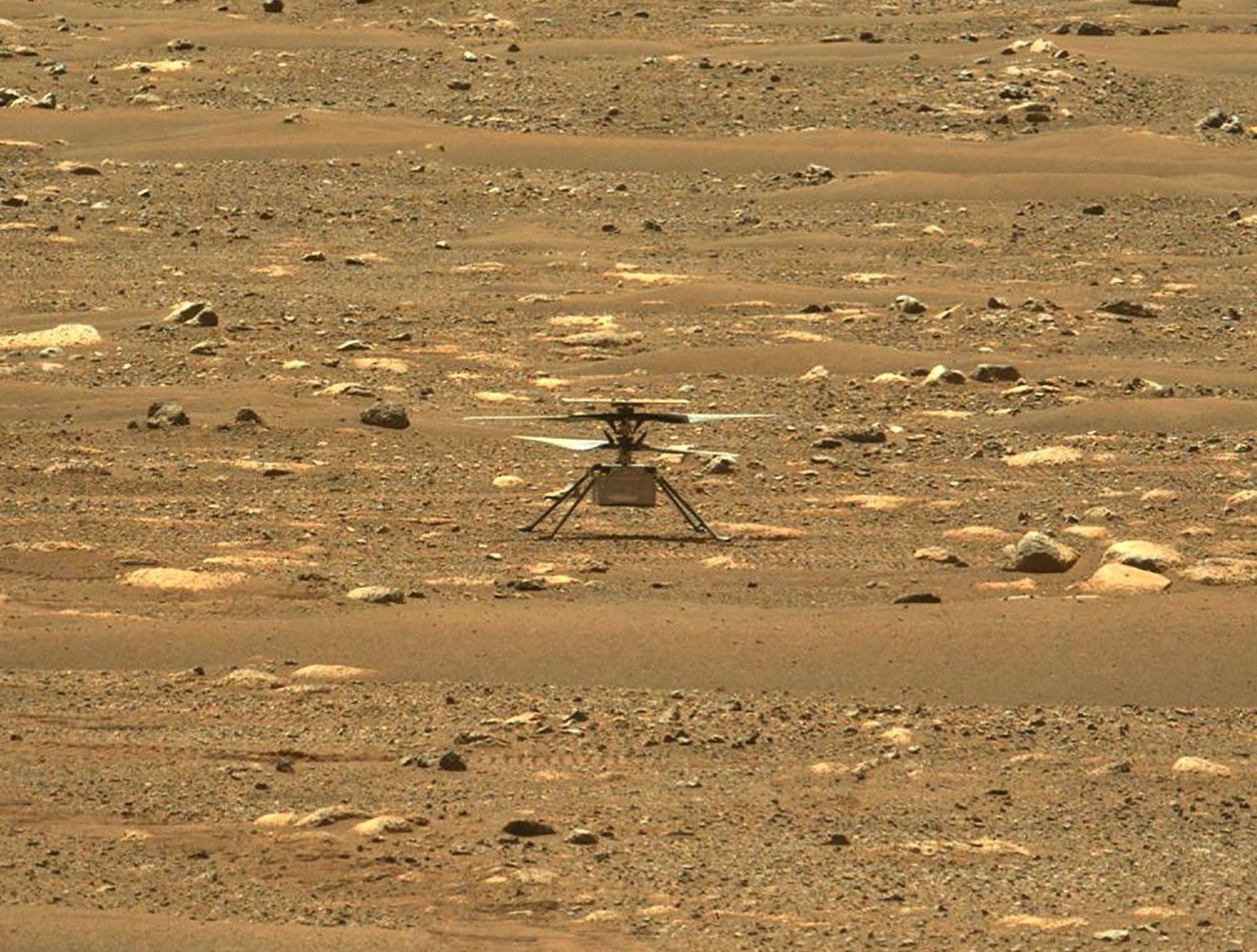 The planned flight will come following a delay of more than a week due to a possible technical issue.

Images released this afternoon, showed the craft on the planet’s surface after successfully completing a high-speed “spin-up” test.

It was captured by the Mastcam-Z instrument on Perseverance on the floor of a vast Martian basin called Jezero Crater.

During the test, the grounded helicopter spun its blades at the speed required for flight – about 2,400 revolutions per minute.

Ingenuity is scheduled to take off at 7.30am GMT on Monday morning but that could still change, reports Space.com.

Th trip will help NASA reap invaluable data about the conditions on Mars – which is 173 million miles from Earth.

“NASA is targeting no earlier than Monday, April 19, for the first flight of its Ingenuity Mars Helicopter,” the space agency said. 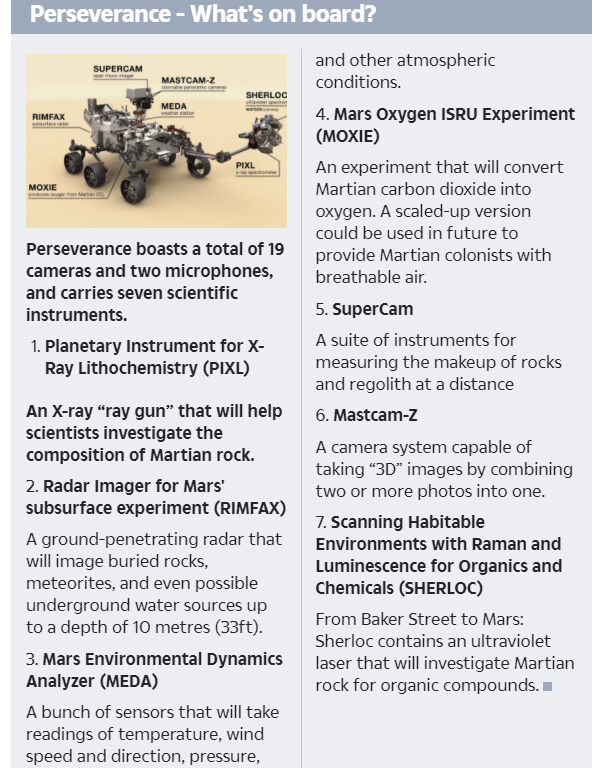 Data will return to Earth “a few hours following the autonomous flight.”

Ingenuity’s first trip was delayed after a potential issue emerged during a high-speed test of the 4lb helicopter’s rotors.

NASA calls the unprecedented helicopter operation “highly risky” as the air on Mars is so thin – less than one per cent of the pressure of Earth’s atmosphere.

The helicopter arrived on Mars attached to the underside of the Perseverance rover, which touched down on February 18.

The rover will characterise the planet’s geology and past climate, pave the way for human exploration of Mars.

It will also be the first mission to collect and cache Martian rock and regolith (broken rock and dust).

After the helicopter’s flight, Ingenuity will send Perseverance technical data on what it has done, and that information will be transmitted back to Earth.

The helicopter mission has been called the equivalent on Mars of the first powered flight on Earth – by the Wright brothers in 1903 in Kitty Hawk.

A piece of fabric from that plane has been tucked inside Ingenuity in honor of that feat.