NASA is worried about its $800 million Insight lander as it has entered ’emergency hibernation’ on Mars.

Insight landed on the Red Planet in 2018 but has recently been fighting for its life due to extreme weather conditions. 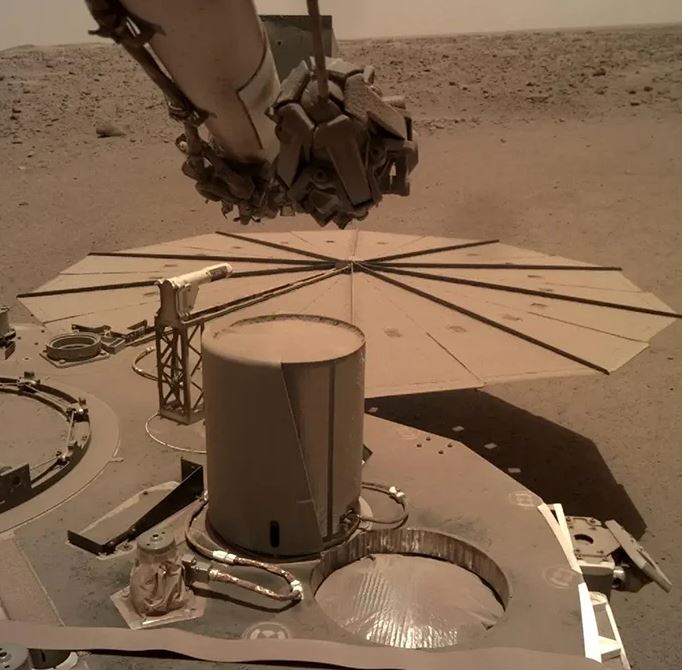 The space tech is located on a Martian plain called Elysium Planitia.

This area is known for strong winds and dust storms.

Unfortunately, Martian dust has coated Insight and now it’s struggling to use its solar panels so can’t keep warm.

Back in February, the panels could only produce 27% of their energy capacity. 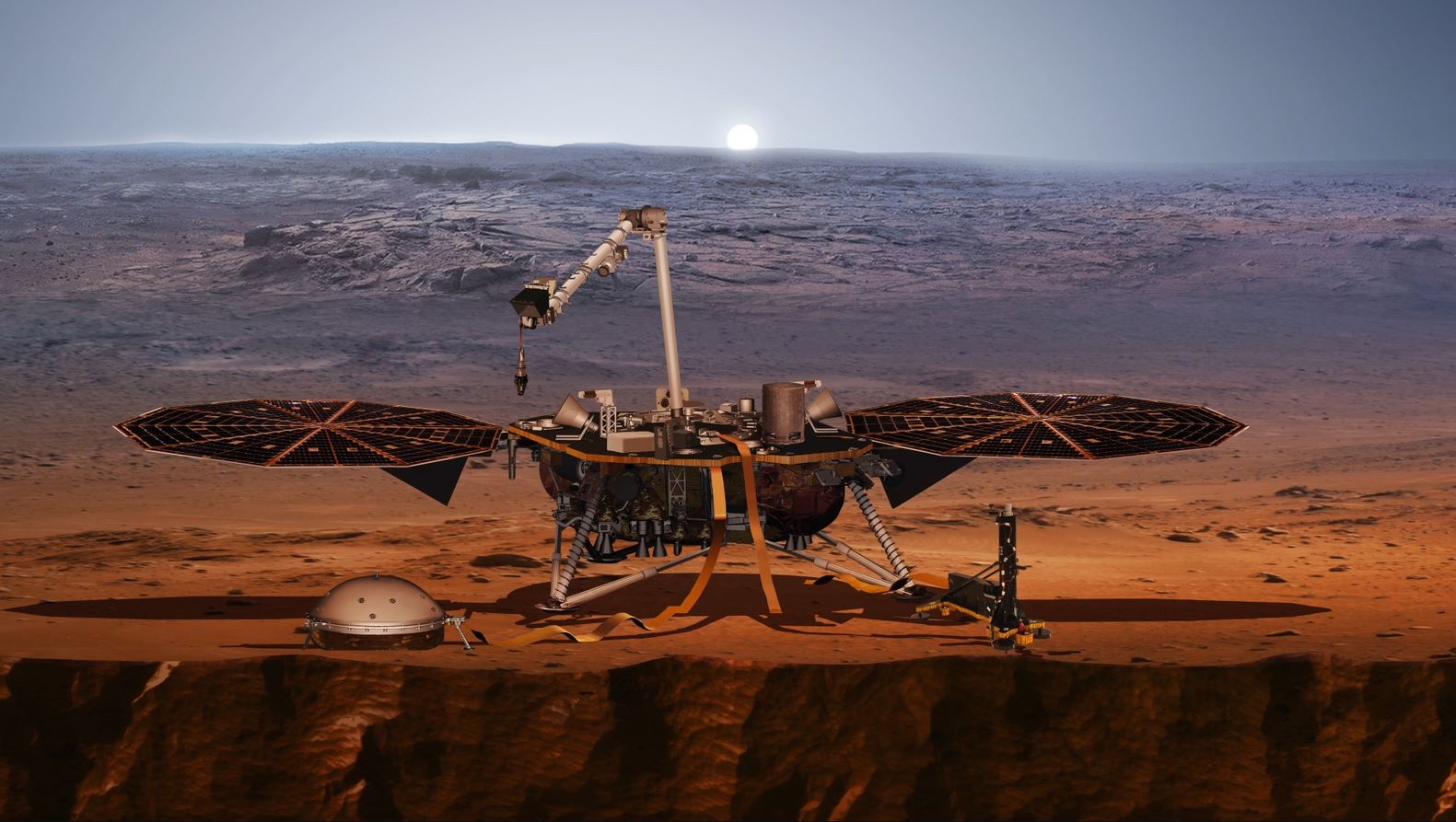 The spacecraft has been listening for quakes on the planetCredit: NASA

That’s why Nasa has had to put the robot into hibernation mode.

Soon all its functions that aren’t completely vital will be switched off.

Hibernation could help the lander survive Martian winter until the planet gets warmer or the dust is blown away.

Chuck Scott, InSight’s project manager, explained in a statement: “The amount of power available over the next few months will really be driven by the weather.”

The lander has been monitoring quakes on Mars and has been doing a good job so far.

The Insight team hope to start it up again in July when the weather should be warmer on the planet.

There is a chance the lander could fail if it’s in hibernation for too long.

Insight could miss out on recording a few big Mars-quakes for now but saving the machinery would be worth it, according to the experts.

In other space news, a mind-blowing video has laid bare the enormous scale of some of our Solar System’s most famous asteroids.

Would you like to travel to Mars? Let us know in the comments…

We set up a fashion business in our garden shed, the 16-hour days are worth it as it’s now worth £3m