A LONG-LOST 17th-century settlement built by some of the first English people to arrive in America may have finally been found.

Brit geophysicist Tim Horsley and a team of researchers think they’ve discovered a settlement which was built by British Catholics in the US state of Maryland in 1634. 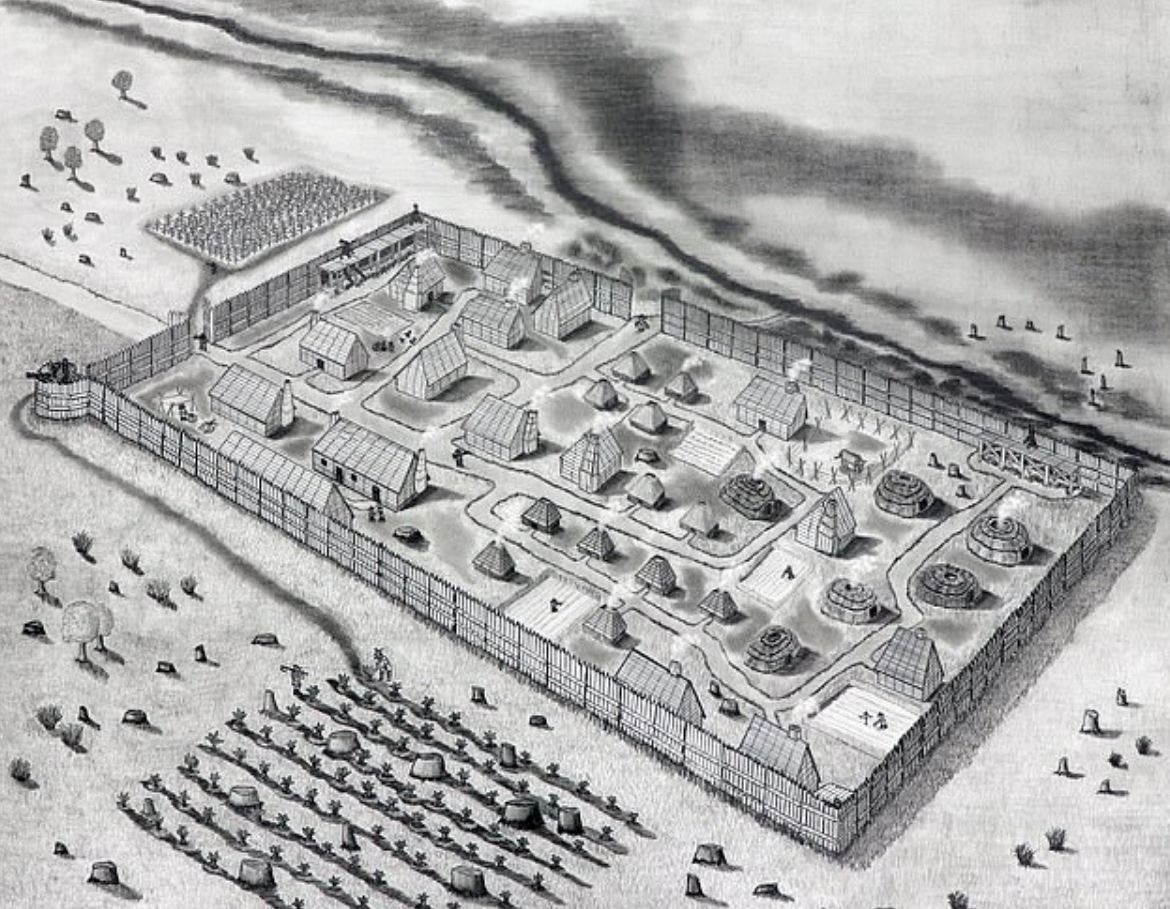 This is an artist’s interpretation of the St Mary’s City settlementCredit: digs history org

The team has been on the hunt for the location of St Mary’s City, which was founded to be a safe space for Catholics who had been persecuted in the UK.

Some people think the settlement, and three others before it, symbolise religious freedom in the US.

The settlement was the fourth to be built by the English arriving in what is now the US.

The first permanent English settlement was erected in Jamestown, Virginia in 1607. 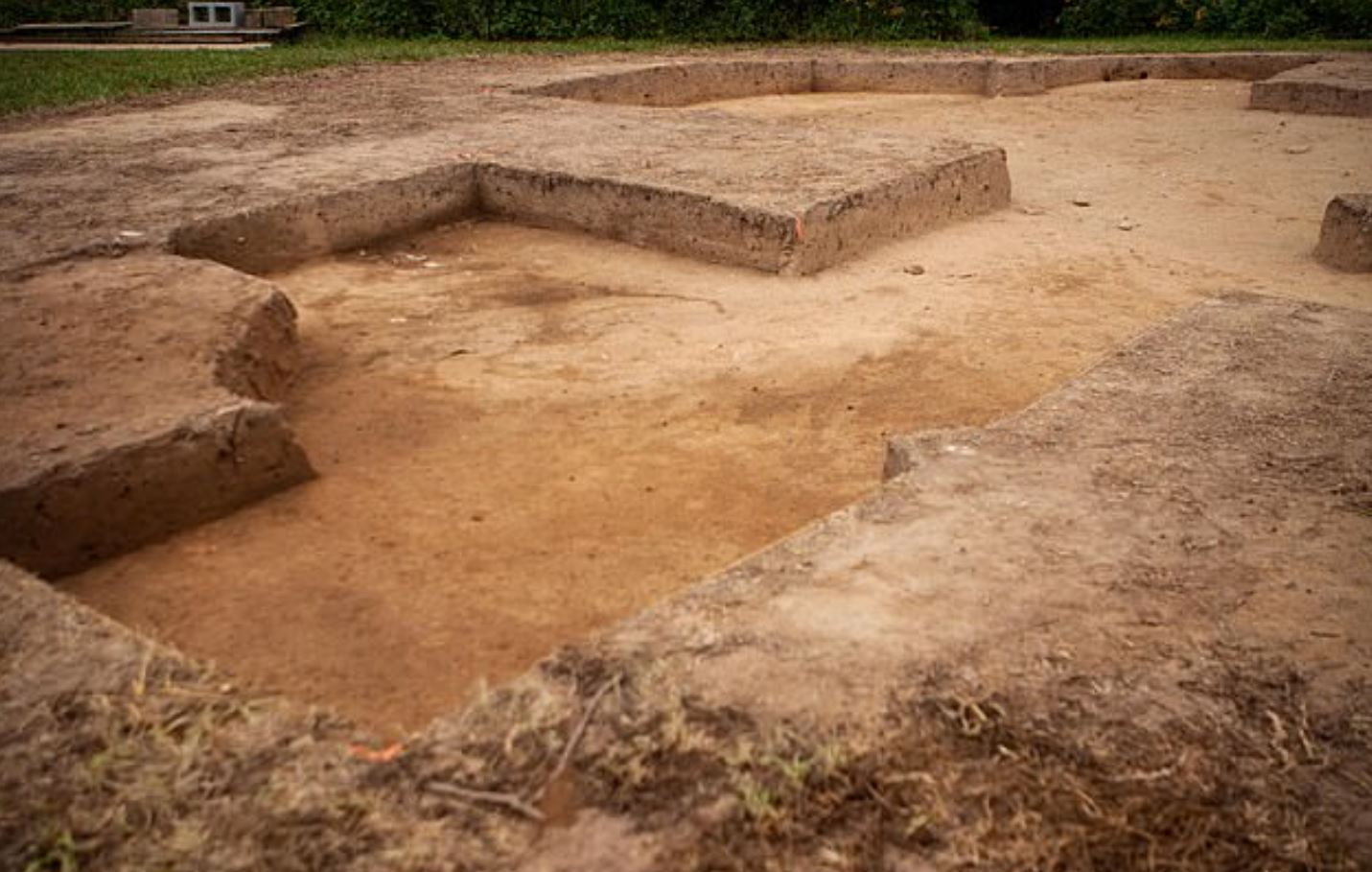 Archaeologists have been searching for the site since the 1930sCredit: digs history org 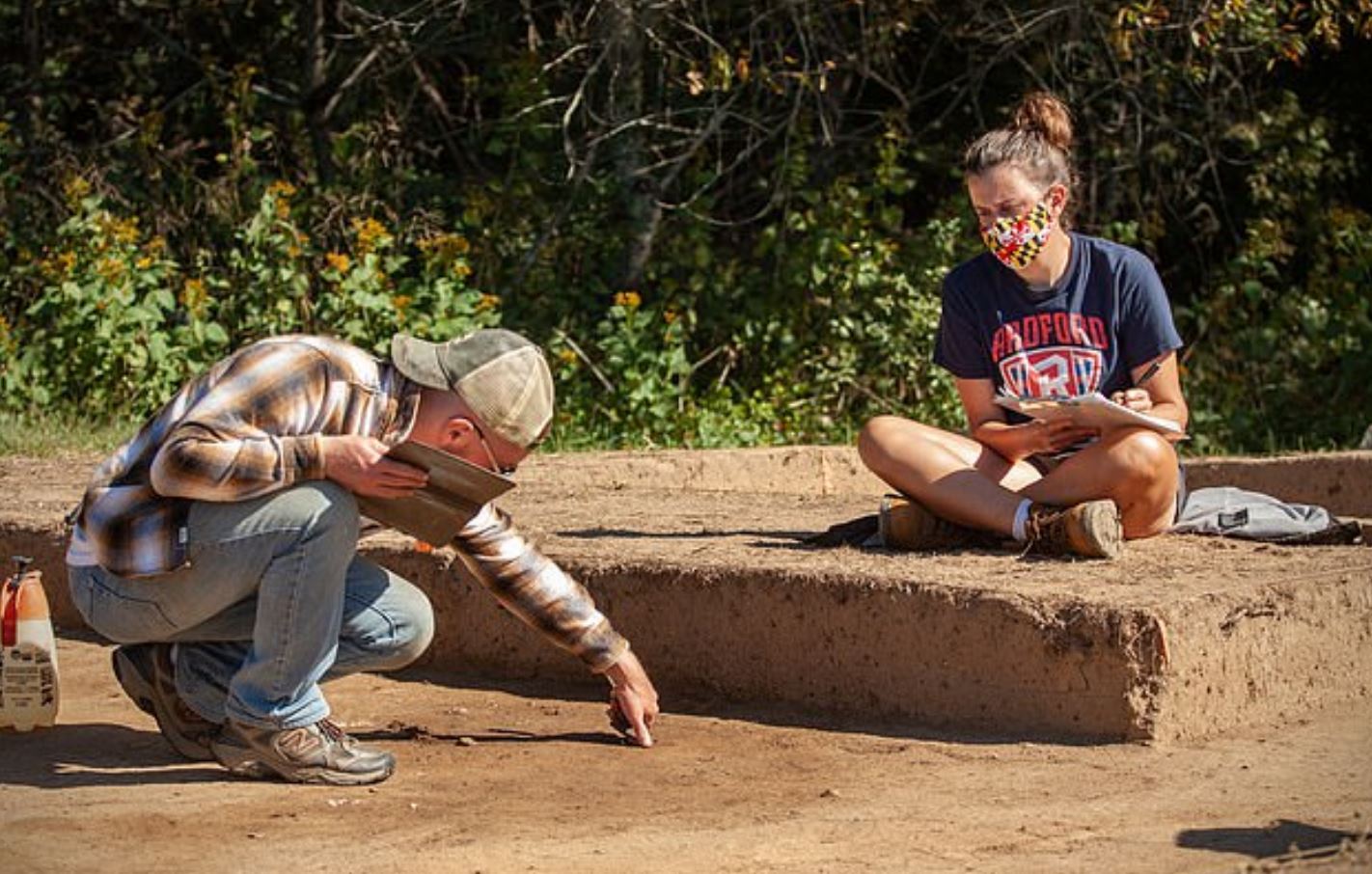 The settlement is about the size of a football pitchCredit: digs history org

Ground-penetrating radar was used to find exactly where to dig in Maryland and the team found evidence of old building structures, some of which are thought to have belonged to Native Piscataway Indians.

It’s thought that Native people could have lived in the area for 10,000 years before the English arrived.

It’s not thought there was any initial conflict between the two groups and they came to an arrangement.

Regina Faden, executive director of the Historic St. Mary’s City Commission, told the Daily Mail: “We do know that the colony of Maryland did not begin with [an] immediate level of conflict and violence probably because the Native people and English settlers were aware of the fraught beginnings of the Virginia and Massachusetts colonies.” 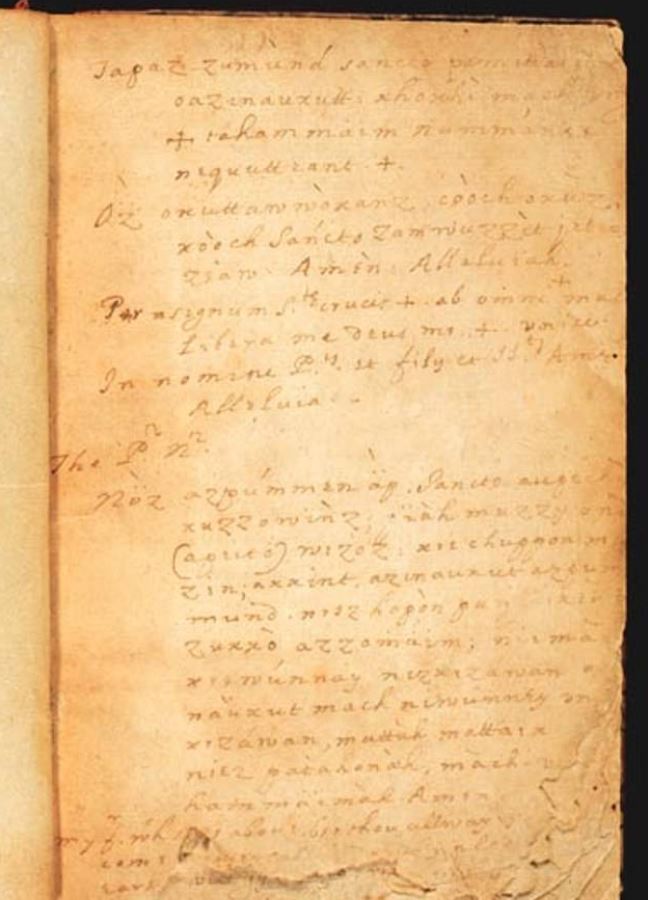 The whole settlement area is about the size of a football pitch and the researchers think they have concrete evidence that it’s the St Mary’s City mentioned in 17th-century documents.

Digging helped them uncover a guardhouse cellar, part of a 16th-century style gun, pottery and a cannonball.

Catholics faced persecution in England and Queen Elizabeth even outlawed Catholic Mass in 1559 to try and force people to become Protestant.

The St Mary’s City settlement was founded by a rich Catholic English man called Leonard Calvert who became the Governor of the Province of Maryland. 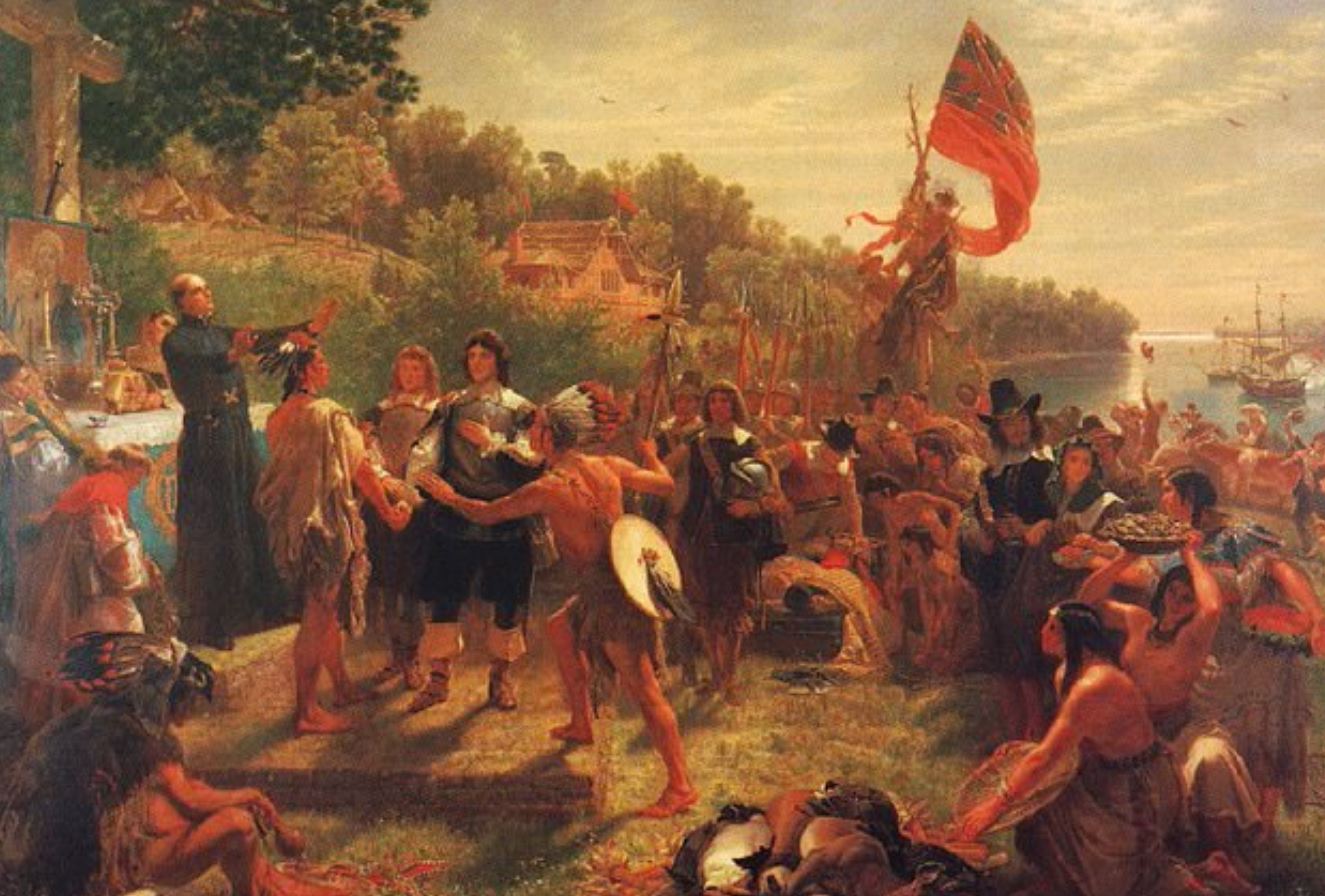 It’s thought the English were welcomed by the natives in what is now MarylandCredit: wikicomms

He arrived with around 300 other settlers including Catholics, Protestants and Jesuit missionaries.

The new settlement was made near an abandoned Native settlement on the cliffs overlooking the St. Mary’s River.

It’s likely the purchase was made in tools and textiles.

Faden told the Mail: “According to the arrangement, the Yaocomaco would remain in the other half of their settlement until the fall so that they could harvest their corn crop.”

However, both the Yaocomaco and the colonists eventually abandoned the site.

Records of the fort remained and archaeologists have been searching for its exact location in modern day Maryland since the 1930s.

It’s thought the colonists only lived at the original settlement for under 10 years before moving away to build plantations nearer to water sources.

In other archaeology news, new Dead Sea Scroll fragments have been discovered in what researchers call the ‘Cave of Horror’.

Rare 16th century armour stolen from the most famous museum in Paris has finally been found 38 years later.

And, Medieval tunnels have been uncovered by electrical technicians working in a garden in south Wales.

What do you make of the English settlement discovery? Let us know in the comments…

What the numbers mean for you today Wednesday March 24