It’s not easy being ringed. A newly released image from the James Webb Space Telescope, or JWST, shows the Cartwheel Galaxy still reeling from a run-in with a smaller galaxy 400 million years ago.

The Cartwheel Galaxy, so called because of its bright inner ring and colorful outer ring, lies about 500 million light-years from Earth. Astronomers think it used to be a large spiral like the Milky Way, until a smaller galaxy smashed through it. In earlier observations with other telescopes, the space between the rings appeared shrouded in dust.

Now, JWST’s infrared cameras have peered through the dust and found previously unseen stars and structure (SN: 7/11/22). The new image shows sites of intense star formation throughout the galaxy that were triggered by the collision’s aftereffects. Some of those new stars are forming in spokelike patterns between the central ring and the outer ring, a process that is not well understood.

Ring galaxies are rare, and galaxies with two rings are even more unusual. That strange shape means that the long-ago collision set up multiple waves of gas rippling back and forth in the galaxy left behind. It’s like if you drop a pebble in the bathtub, says JWST project scientist Klaus Pontoppidan of the Space Telescope Science Institute in Baltimore. “First you get this ring, then it hits the walls of your bathtub and reflects back, and you get a more complicated structure.”

The effect probably means that the Cartwheel Galaxy has a long road to recovery ahead — and astronomers don’t know what it will look like in the end.

As for the smaller galaxy that caused all this mayhem, it didn’t stick around to get its picture taken. “It’s gone off on its merry way,” Pontoppidan says. 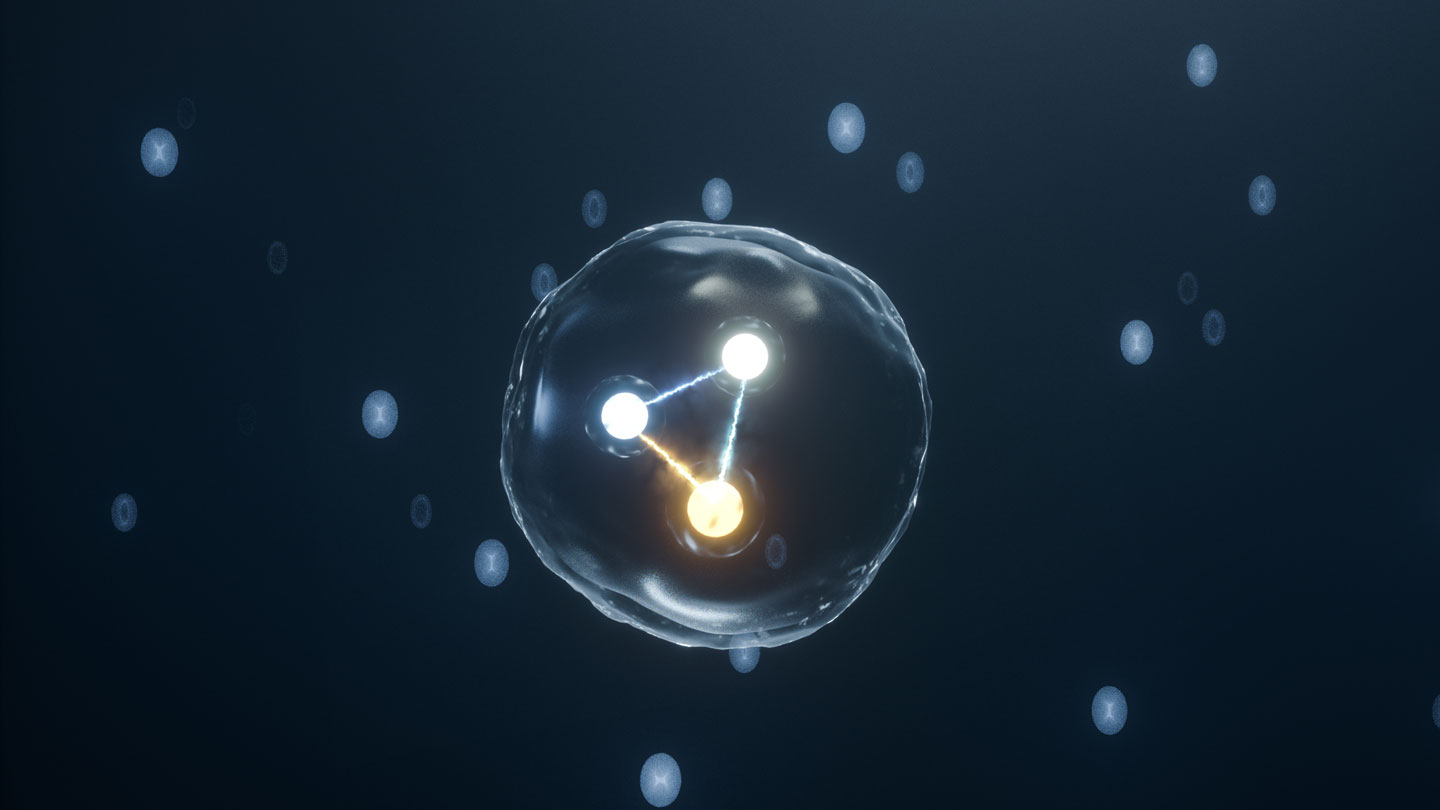 The World’s Biggest Fungus Will Outlast Us All

Do Clams Hold the Secret to Old Age?