Cities simply don’t have enough time to run from a storm like Ida.

That’s roughly how much time separated the moment that Tropical Depression Nine formed in the Caribbean from the moment that the storm, transformed into a ruthless Category 4 hurricane named Ida, made landfall at Port Fourchon, Louisiana. Even less time—perhaps 60 hours—separated the storm’s promotion to hurricane strength and the first arrival of tropical-storm winds in Louisiana, the latter of which marks the moment that any official evacuation must be nearly complete. That’s when drivers need to start getting off the roads, and when local services are shut down until the storm passes.

It wasn’t enough time. While Ida was a well predicted storm, 60 hours of warning was too short for New Orleans officials to issue a mandatory evacuation order in the days before it landed. The limits of the city’s highways mandate that the city must issue an evacuation order at least 72 hours before tropical-storm winds make landfall. Officials said last year that the pandemic means they may need 82 hours of warning, to account for the increased difficulty of moving and sheltering people.

With wind speeds of 150 miles an hour at the moment of landfall, Ida—which eventually weakened to a category 3 storm this evening—is provisionally tied for first as the strongest hurricane ever to hit Louisiana. While the extent of damage at the most affected cities is still unclear, the storm has caused catastrophic power loss in New Orleans and forced doctors and nurses in at least one hospital to pump air into COVID-19 patients’ lungs by hand. It has destroyed at least one historic jazz site and knocked out 95 percent of U.S. oil production in the Gulf of Mexico. It also illustrates how climate change is making it even harder for cities in the path of major storms to govern effectively.

Climate change has a subtle influence on hurricanes: They seem to be getting wetter and more intense, but not necessarily more frequent. Scientists are confident that global warming is increasing rainfall from major tropical cyclones, just as it is increasing precipitation amounts from all types of storm. Scientists have observed that tropical cyclones are generally getting stronger worldwide, as well. A growing share of hurricanes are Category 3 or greater, according to the most recent report from the Intergovernmental Panel on Climate Change. But some researchers also believe that more hurricanes are following the route taken by Ida and getting significantly stronger in the hours before landfall.

The strongest storms, in fact, might only come about through rapid intensification. As Brian McNoldy, a senior research associate at the University of Miami, has noted, all four recorded Category 5 storms to make landfall in the continental United States were tropical storms just 72 hours earlier. In the past few years, several prominent hurricanes have seemed to undergo this rapid intensification. Hurricane Michael, which carved a devastating path through the Florida Panhandle as a Category 5 storm in 2018, had been a relatively weak hurricane only two days prior to landfall. Hurricane Harvey, which deluged Houston in 2017, also intensified up to the moment that it came ashore.

Kerry Emanuel, a meteorology professor at MIT who is one of the most prominent scholars of hurricanes and climate change, has warned that rapid intensification poses a significant risk to accurate hurricane forecasting. “There’s a lot more cases of rapid intensification [in a warmed climate], and that includes the accident of it rapidly intensifying just before it makes landfall,” Emanuel told me in 2017.

If rapid intensification becomes more common, as Emanuel fears, then it will become harder for officials to make good judgments about hurricanes. Over the past few decades, meteorologists have gotten significantly better at predicting where a storm might go, but they still don’t always know how strong it will be when it gets there. That’s a problem, because decision-makers need to know both track and intensity to make good calls: Knowing a storm will pass overhead in three days is meaningless if you don’t know whether it will be Category 1 or Category 5 when it arrives. If major hurricanes can form in less than 72 hours, but local governments need more than 72 hours to prepare and evacuate, then we’re running up against the physical limits of hurricane preparedness. As Kelly Hereid, a climate scientist at Liberty Mutual, recently tweeted: “It takes longer to evacuate a city than it takes to build a destructive hurricane.”

Politicians could try to cope with rapid intensification by ordering evacuations even before a storm was certain to strike their city, but a needless evacuation can be costly. In 2005, nearly as many Houstonians died fleeing Hurricane Rita in cars as died in the storm itself. The answer, Hereid has proposed, may be to build better hurricane-safe shelters in cities so that people don’t have to leave a city for protection from a storm. For now, though, Americans are stuck with the evacuation plans and physical infrastructure that they already have: roadways and cities built for the wrong century, built for a kinder climate. 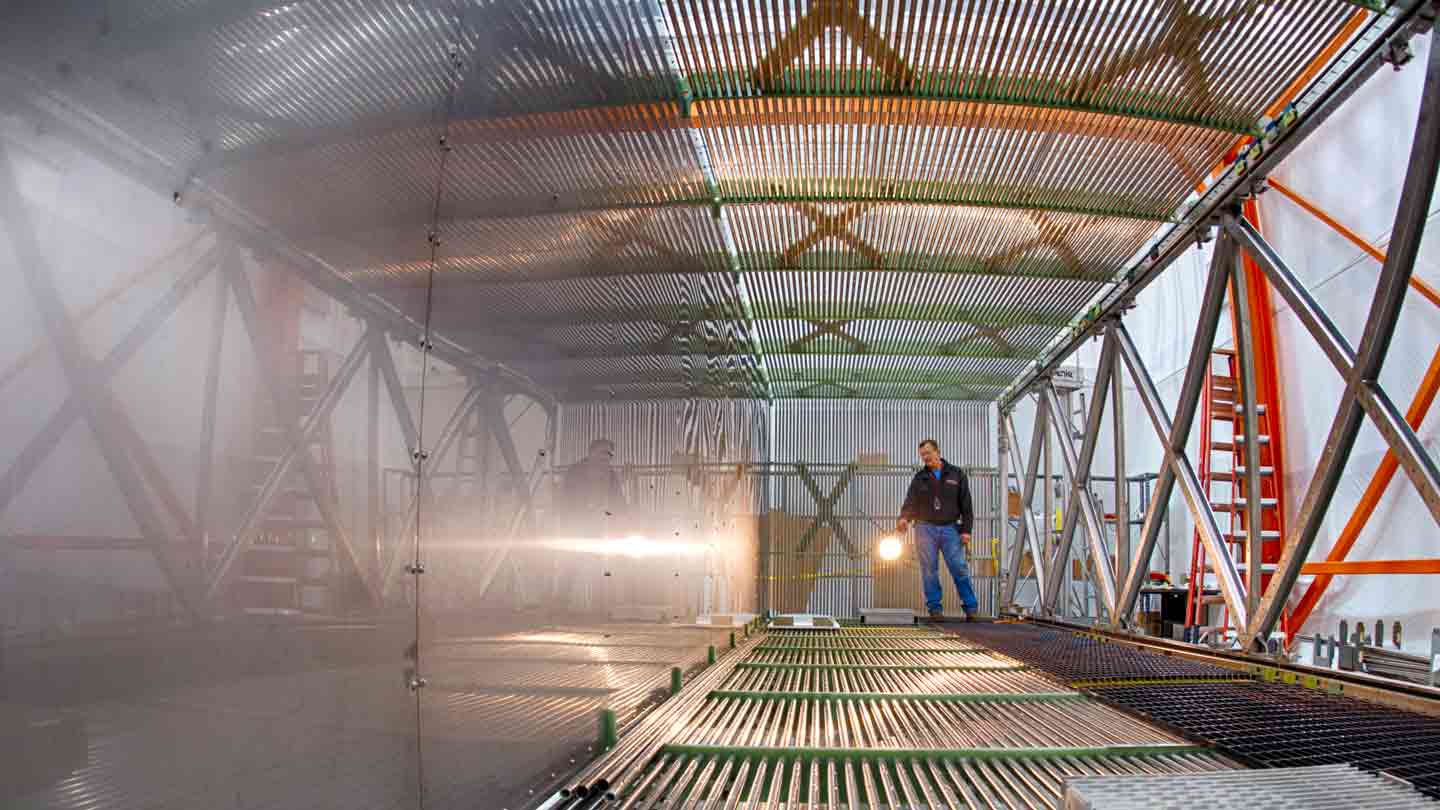 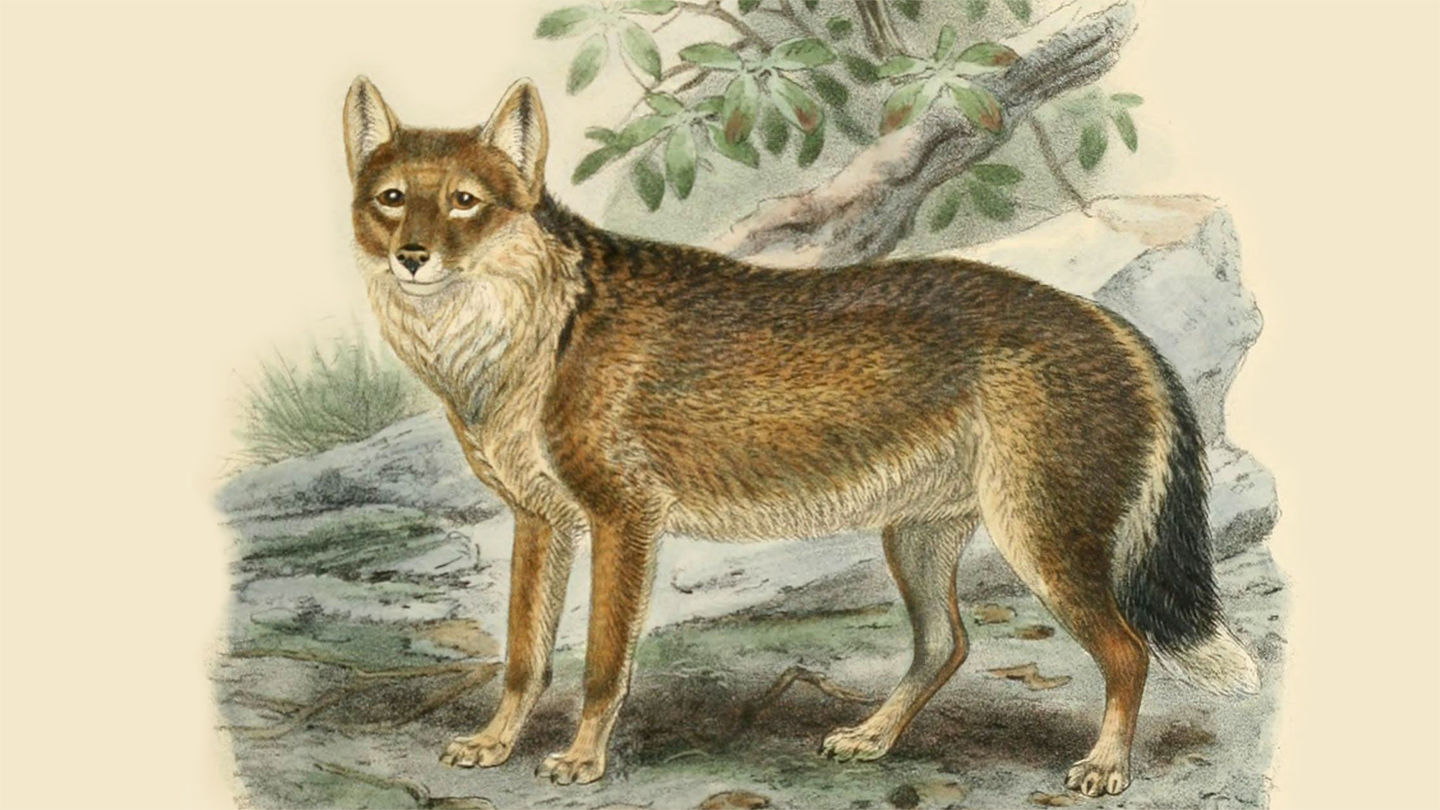 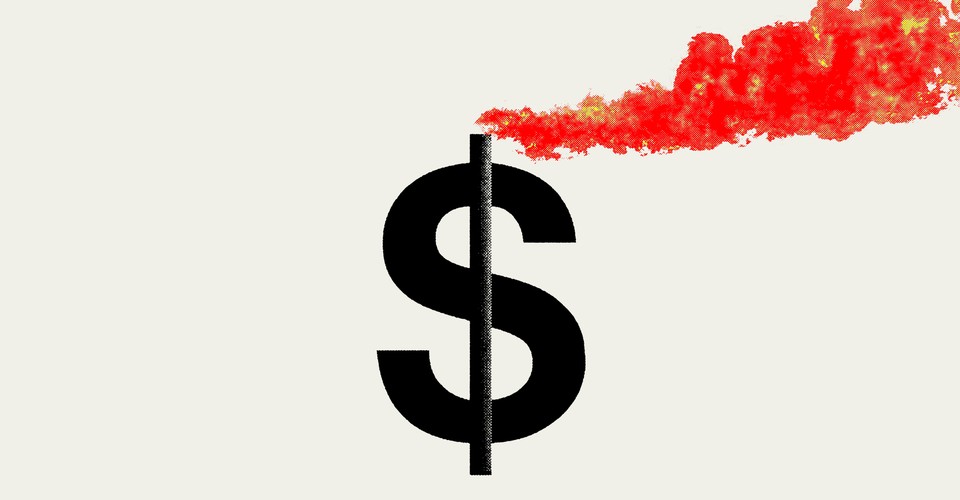 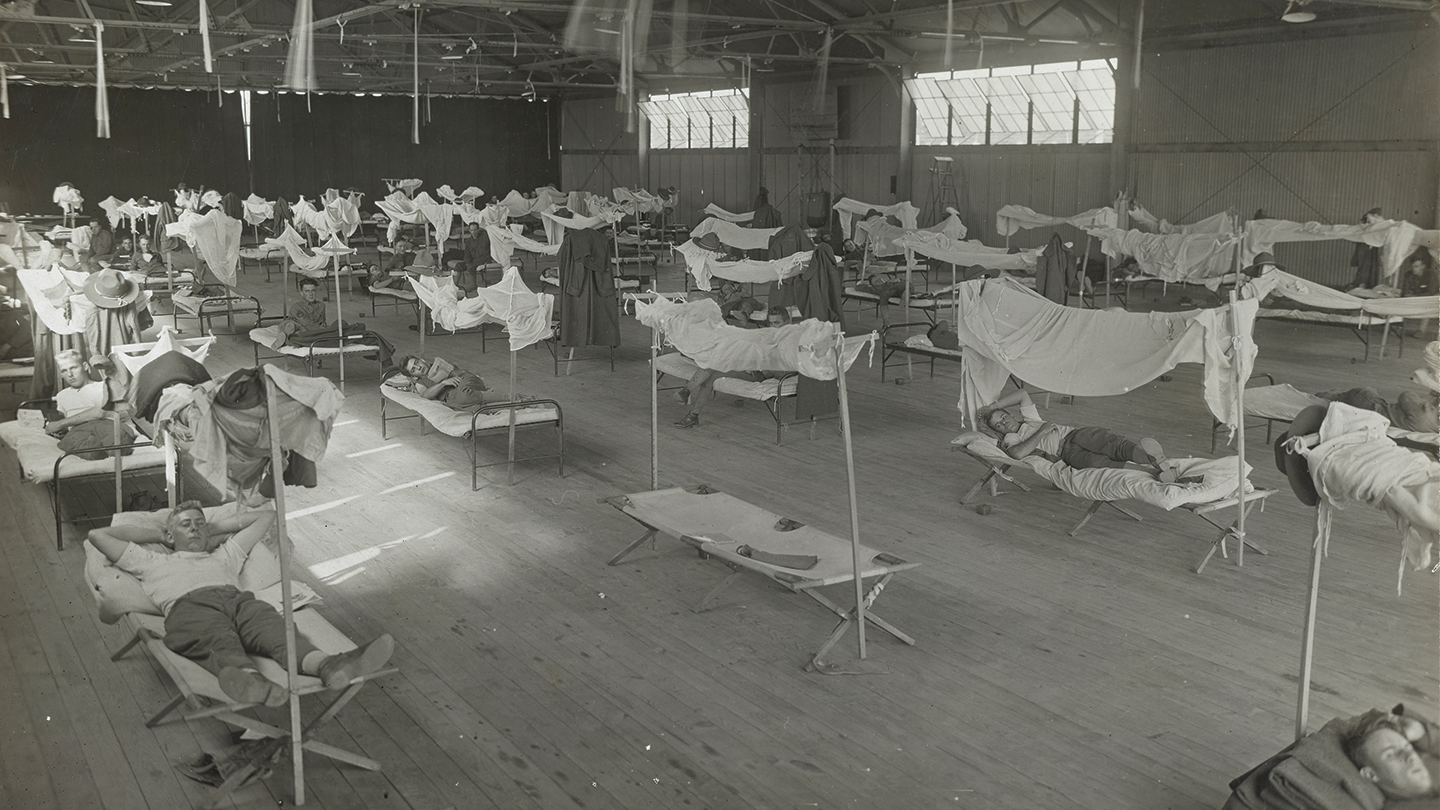 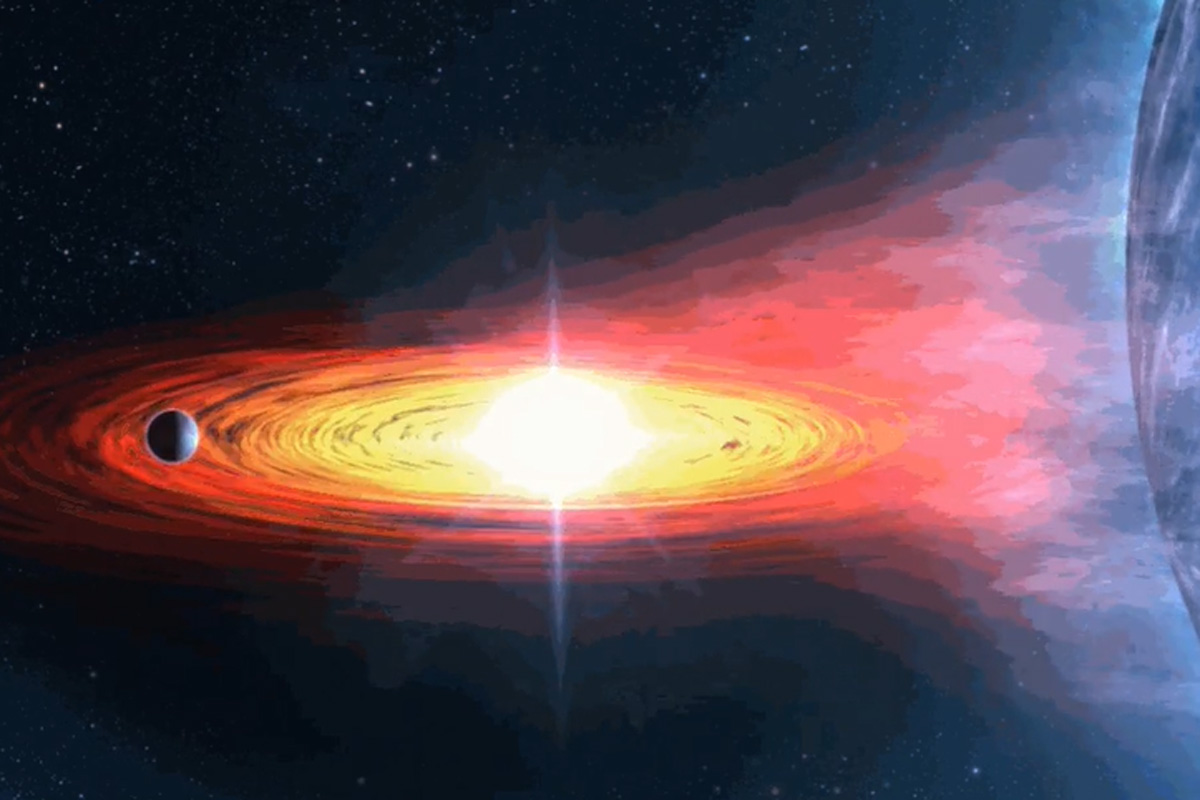 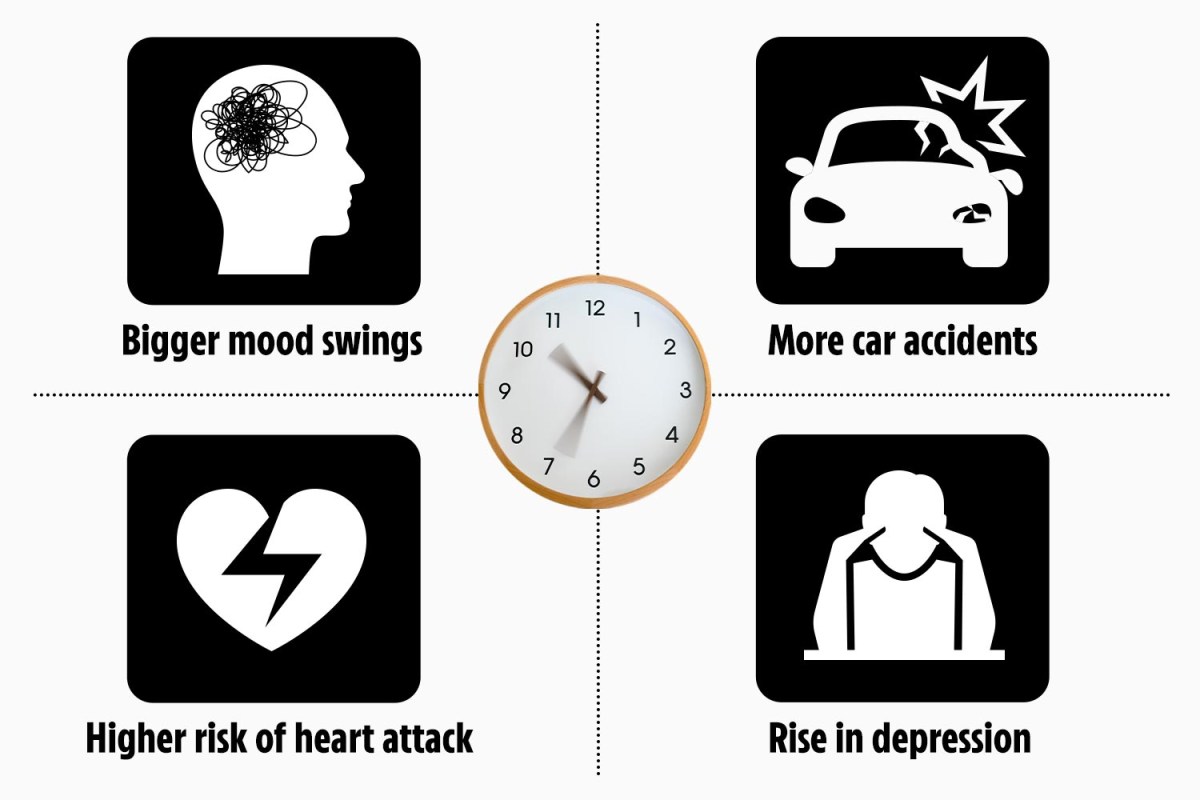