The cylinder-shaped sample was taken from the Jezero Crater and is slightly thicker than a pencil.

The small sample was collected by drilling into the planet’s rocky surfaceCredit: NASA/JPL-CALTECH/MSSS 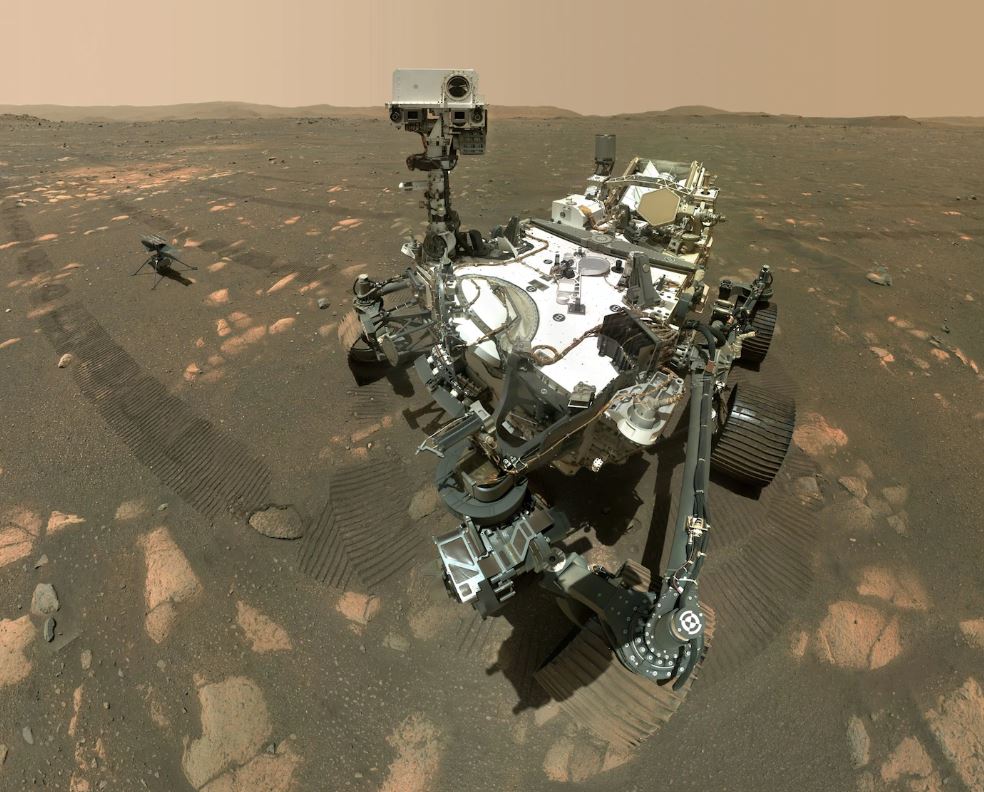 The Perseverance Rover collected the sample in the Jezero CraterCredit: NASA/JPL-CALTECH/MSSS

The small sample marks a historic milestone for Perseverance.

It will continue to collect samples that will one day return to Earth as part of the Mars Sample Return campaign that NASA and the European Space Agency are planning.

For now, the rock core will remain in an airtight titanium sample tube.

The sample and any collected in the future could help scientist determine whether there was once life on Mars.

Thomas Zurbuchen, associate administrator for science at NASA Headquarters in Washington, said: “For all of NASA science, this is truly a historic moment.

“Just as the Apollo Moon missions demonstrated the enduring scientific value of returning samples from other worlds for analysis here on our planet, we will be doing the same with the samples Perseverance collects as part of our Mars Sample Return program.

“Using the most sophisticated science instruments on Earth, we expect jaw-dropping discoveries across a broad set of science areas, including exploration into the question of whether life once existed on Mars.”

The process of drilling for the sample began on September 1.

A drill on Perseverance’s robotic arm dug into a rock the size of a briefcase on the surface of Mars that’s been given the nickname “Rochette.”

Perseverance has a camera that could take a picture of its unsealed core sample and send it back to controllers on Earth.

Satisfied with the sample, Perseverance was given the command to seal its sample and manoeuvre it into storage on September 6.

Perseverance project scientist Ken Farley of Caltech said: “Getting the first sample under our belt is a huge milestone.

“When we get these samples back on Earth, they are going to tell us a great deal about some of the earliest chapters in the evolution of Mars.

“But however geologically intriguing the contents of sample tube 266 will be, they won’t tell the complete story of this place. There is a lot of Jezero Crater left to explore, and we will continue our journey in the months and years ahead.”

In other news, Nasa’s Perseverance rover has created breathable oxygen.

Nasa recently completed the first controlled flight on another planet following the lift-off of its Mars helicopter-drone, Ingenuity. 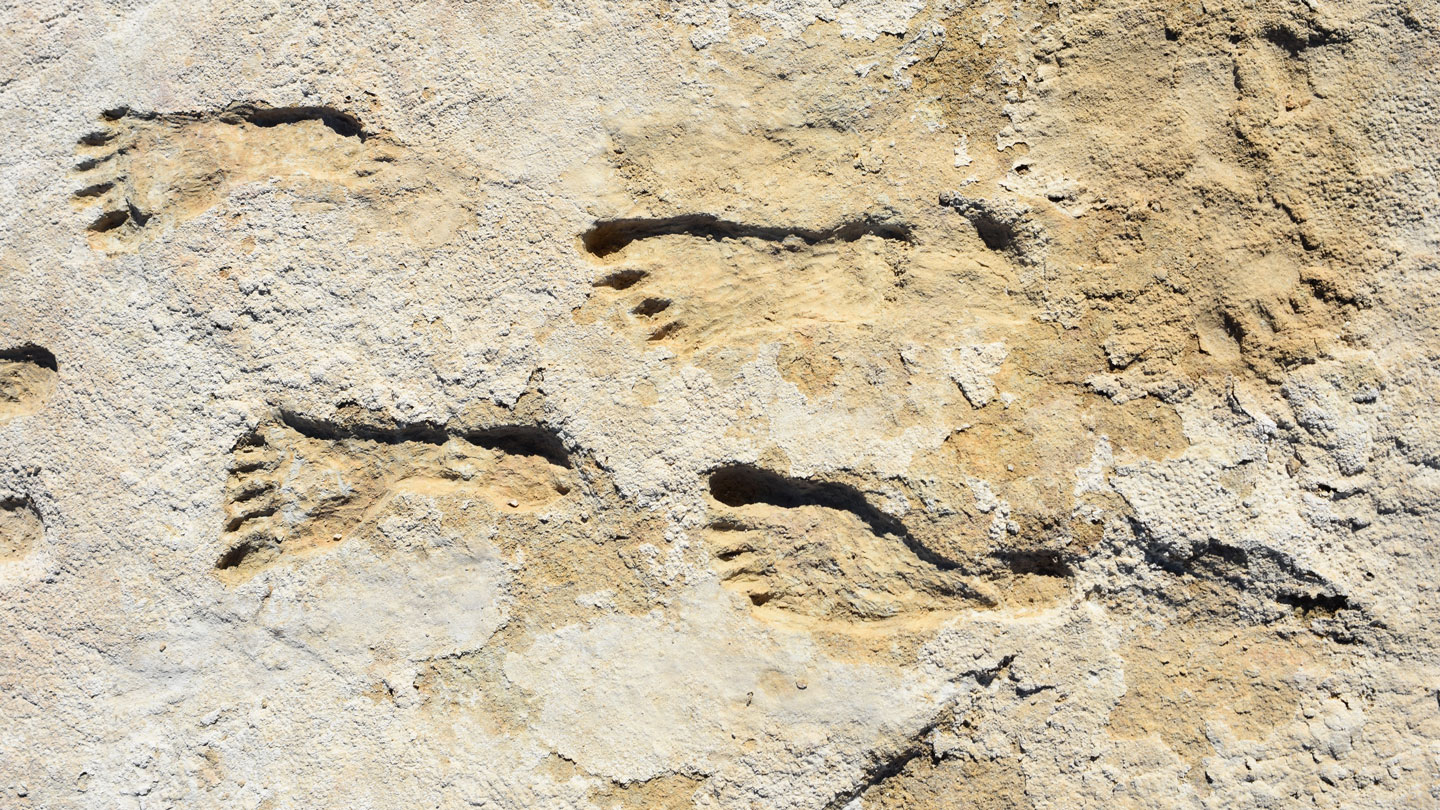 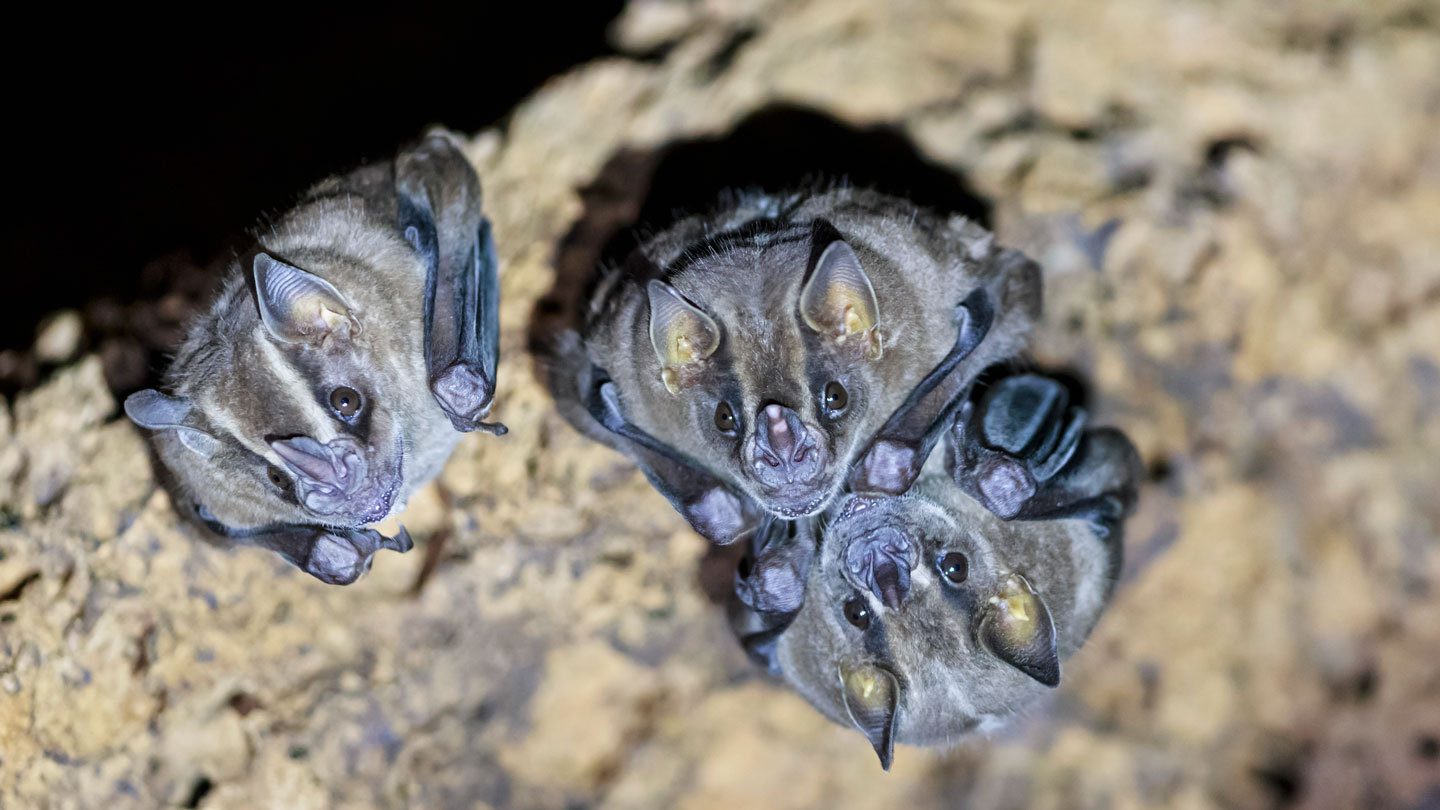 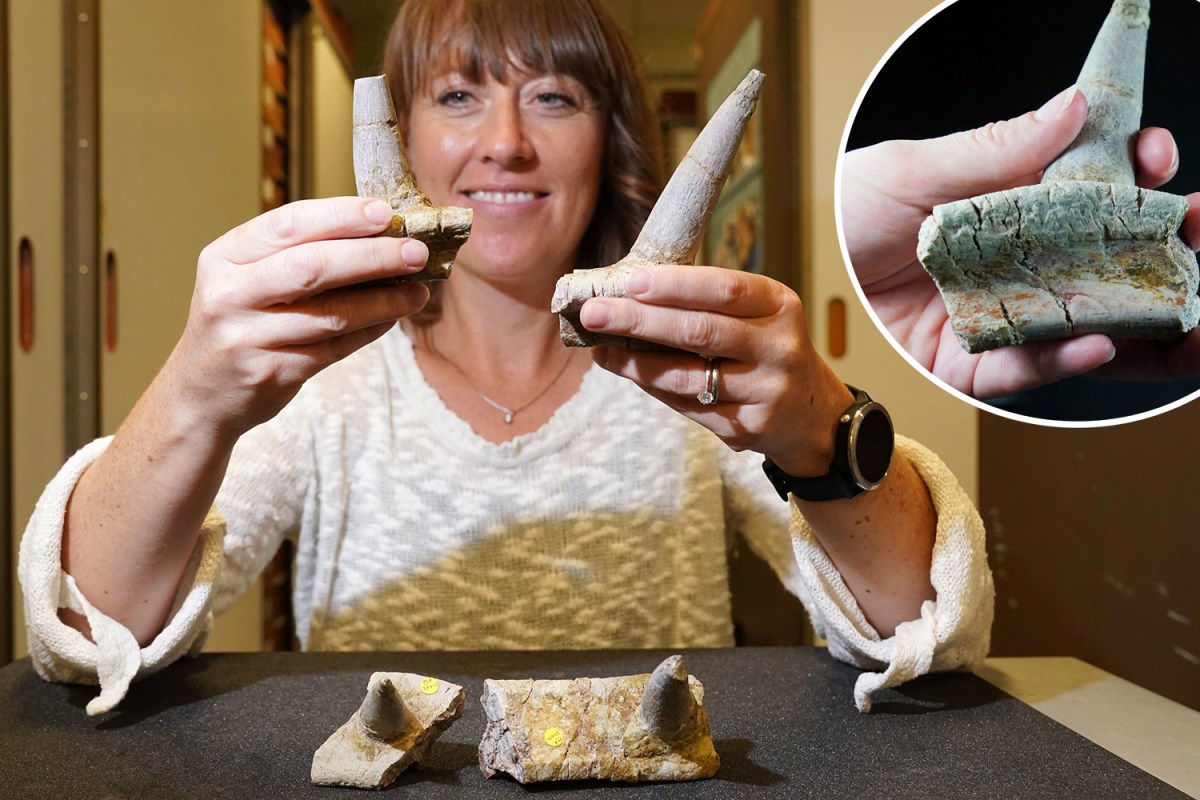 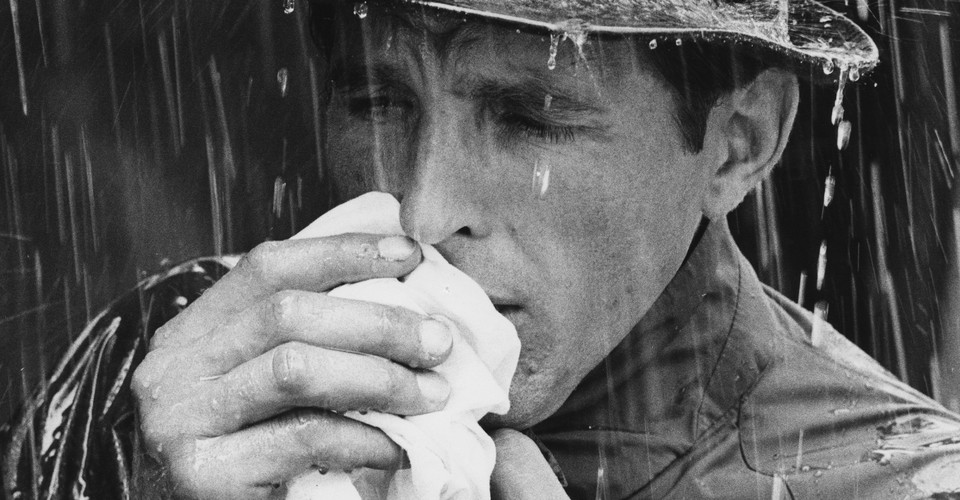