A HUGE meteor lit up the sky over the UK last night.

The burning space rock looked just like a firework and was reported by around 120 Brits. 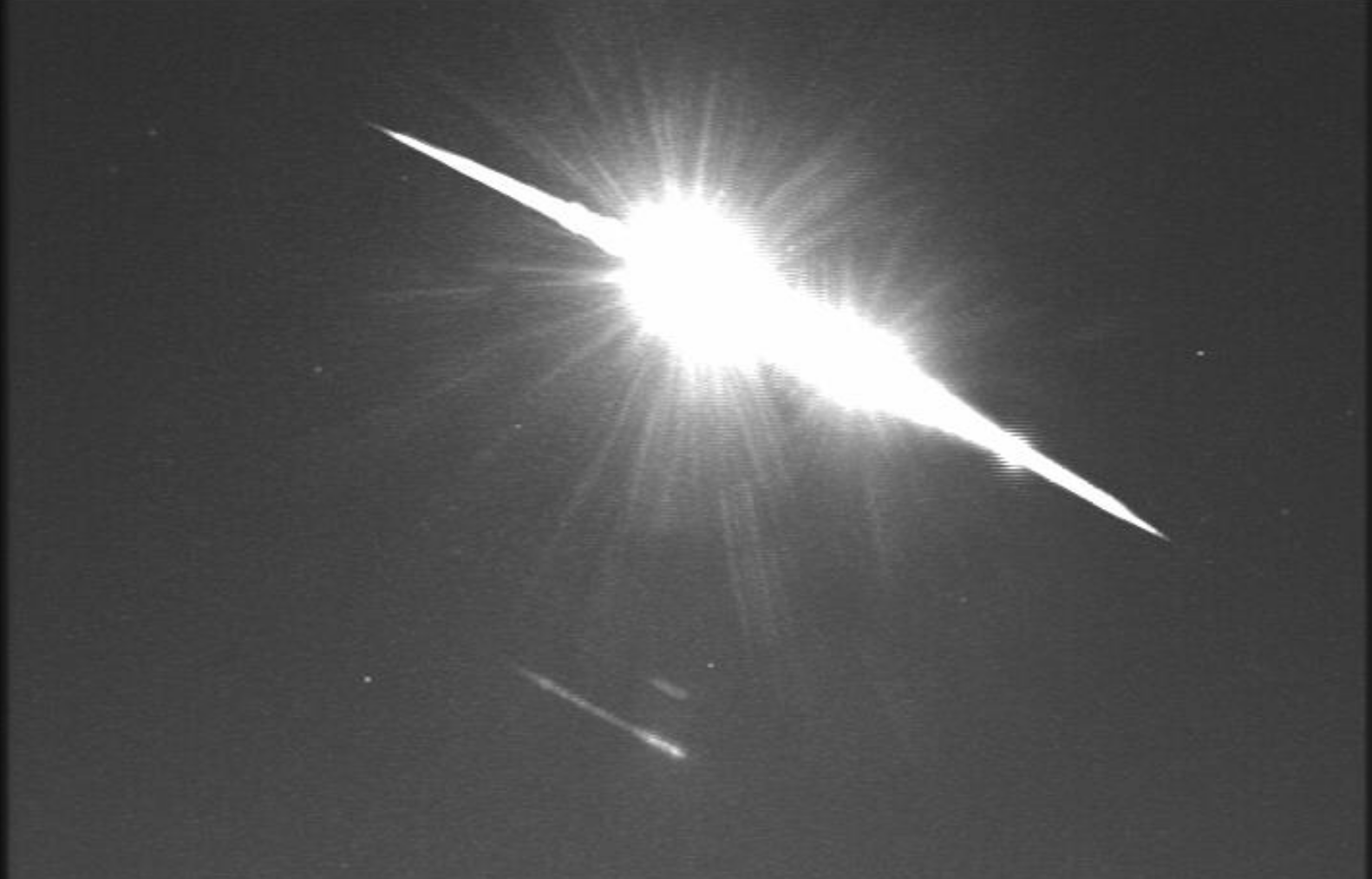 The meteor was captured on a lot of doorbell cameras all over the UKCredit: UK Meteor Network

The UK Meteor Network described the meteor as a “fireball” and retweeted several videos caught on home doorbell cameras.

It came crashing through the atmosphere at about 9.55pm GMT on Sunday.

Sightings were reported from all over the UK including in Scotland and Somerset.

One told the UK Meteor Network: “I saw this in Manchester! Incredible!!!!!”

Another said: “I saw one as i was taking my recycling bin out and that was about 9.55pm and I live in Slough, Berkshire.”

Others described spotting what they thought was a firework and some people even reported hearing an explosion.

The space rock would have burnt up as it entered our atmosphere and this created the streak of light behind it.

Meteors fall over the planet everyday but not all of them create such a big fireball spectacle.

They also often fall over the sea or uninhabited land so can go undetected.

Some people have reported spotting what they think are meteorite fragments in their gardens in England.

The UK Fireball Alliance calculated the meteorite strewn field as a patch stretching from near Cheltenham to Bourton-on-the-Hill.

Meteors don’t always leave evidence behind though, some fully vaporise in our atmosphere.

In other space news, a stunning image showing ultra-rare lightning has been revealed by astronomy researchers.

Nasa announced that it is accepting applications for wannabe space explorers who wish to fire their name to the Red Planet.

What do you think of the giant meteor footage? Let us know in the comments…