THE last manned mission to the Moon was just under 50 years ago but Nasa has plans to send another in the next five years.

If you’ve ever wondered how long it takes to get to there or just how far away the lunar surface is, we’ve got the answers for you. 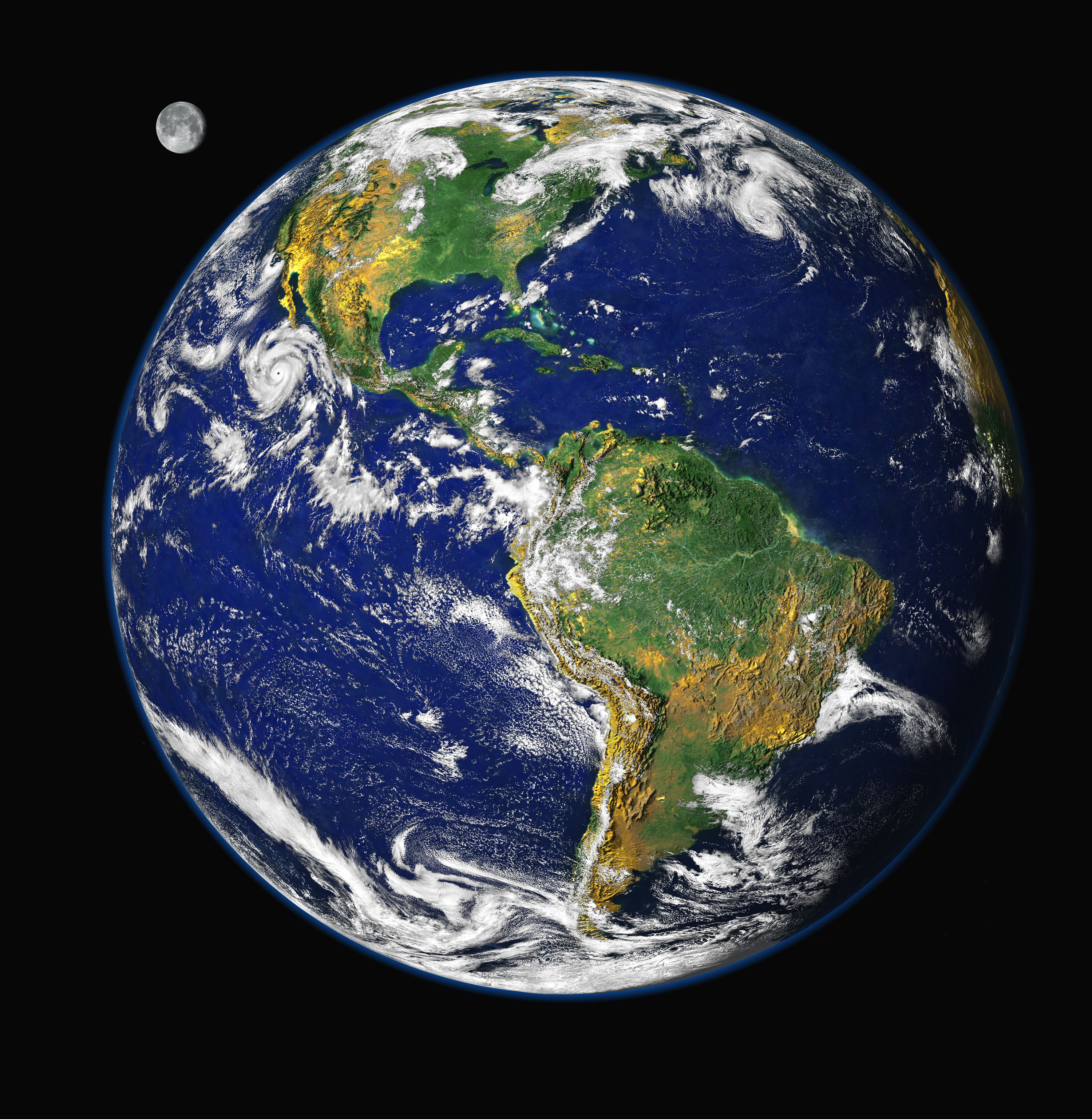 The time it takes to get to the Moon depends on a lot of factorsCredit: Alamy

How long does it take to get to the Moon?

On average it takes around three days for a manned spacecraft to get to the Moon.

This is based on the nine manned missions to the Moon and the six which landed on it’s surface.

The exact average time for all these missions was about three days and six hours.

It does depend on a lot of factors including where the Moon is in orbit, the size of the spacecraft and the fuel it uses. 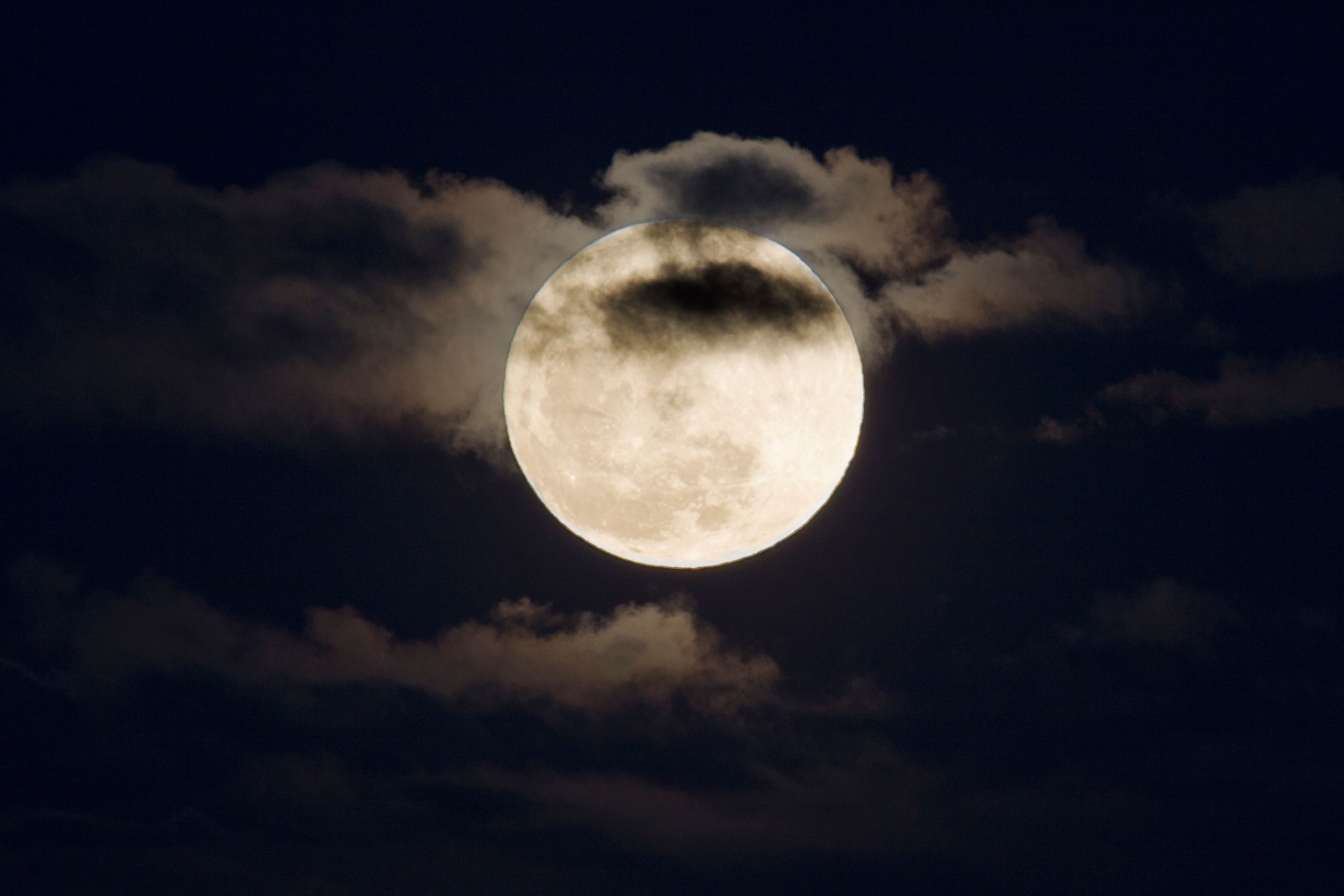 Some spacecraft are much quicker at getting to the Moon than othersCredit: Alamy

Unmanned spacecraft can get to the Moon a lot faster.

The speediest time was set by Nasa’s New Horizons spacecraft and it only took eight hours and thirty five minutes to get to the Moon.

A fuel efficient European Space Agency spacecraft called SMART 1 took 13.5 months to get there in 2003.

How far away is the Moon?

The distance of the Moon from Earth can change depending on where it is in orbit.

Astronomers called this point the ‘apogee’.

In other space news, scientists have proposed the existence of a fifth dimension that brings together the cosmic realms of light and dark.

Nasa’s Mars 2020 Perseverance rover will land on the Red Planet later this month.