THREE missions are heading to Mars in 2021 backed by the UAE, the US and China.

With space organisations working on plans to send humans to the Red Planet one day, we’ve rounded up some facts you should know from journey times to the possibility of martian life. 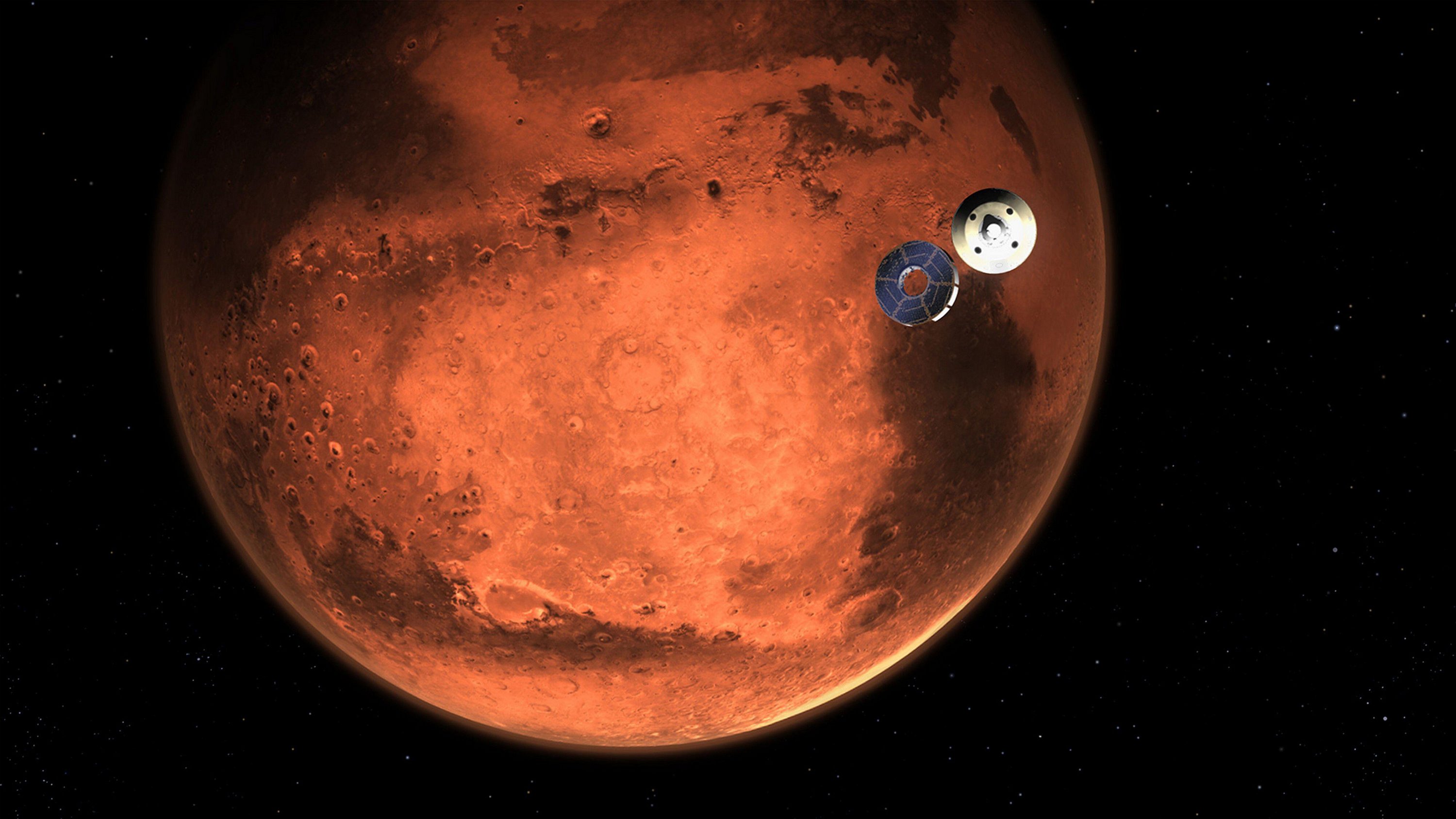 Nasa is hoping to land its Perseverance rover on Mars later this yearCredit: Alamy Live News

How far away is Mars?

The distance between Mars and Earth depends where the planets are in their orbits of the Sun.

Mars, also known as the Red Planet, should be around 33.9million miles (54.6m kilometres) away from Earth at its closest.

At its furthest Mars is 250 million miles away from our planet.

The planet has two moons, Phobos and Deimos, which are small and irregularly shaped and may even be asteroids that fell into the planet’s gravitational pull.

Why is the planet red?

It is often called the Red Planet due to its colouring that gives it a reddish appearance.

This is due to the large amount of iron oxide (rust) found on its surface.

The surface of Mars is mainly composed of tholeiitic basalt.

It’s orbital period is equivalent to 687 Earth days with a Mars day lasting 24 hours and 39 minutes. 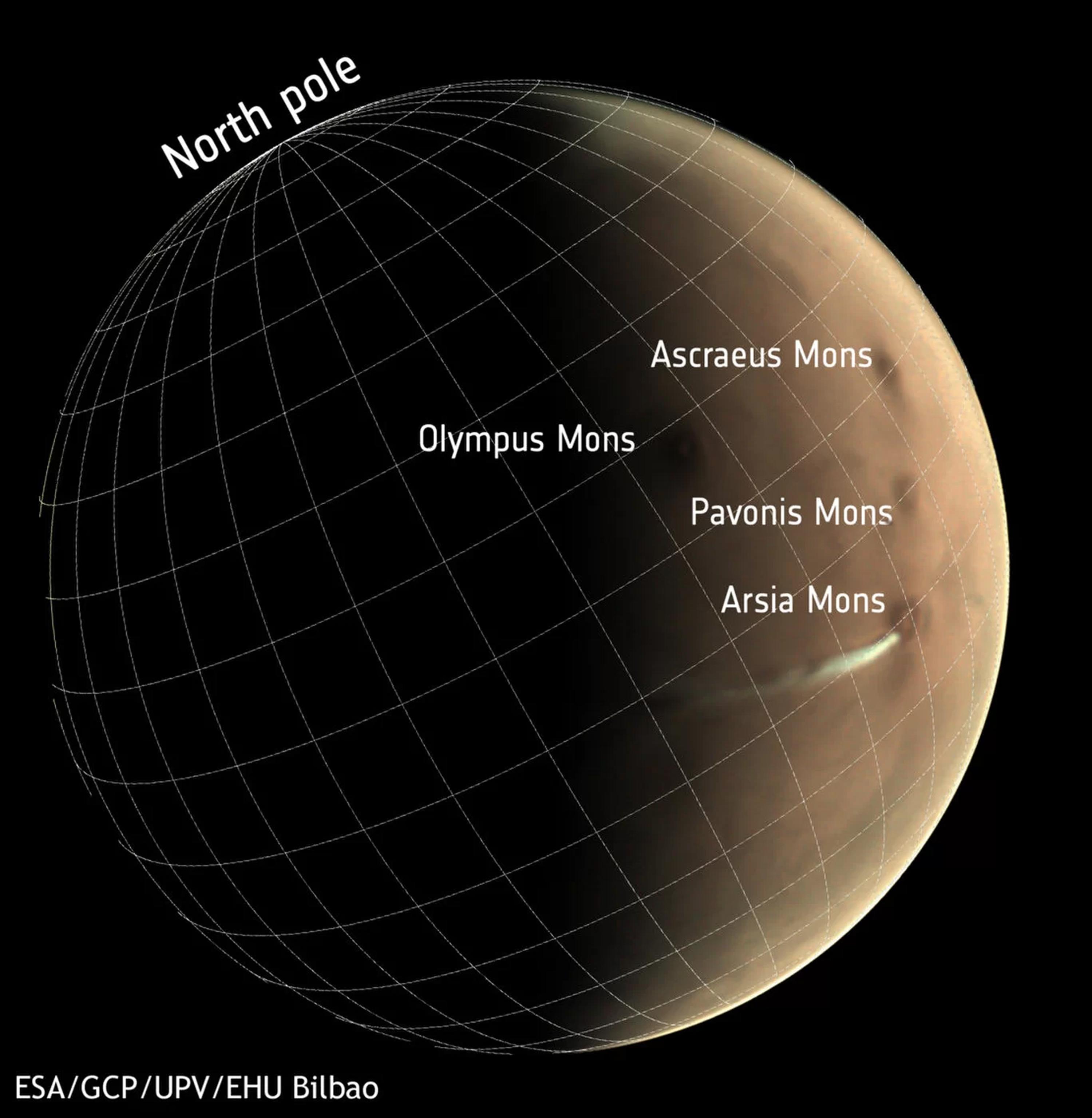 How long does it take to get to Mars?

There is an immense distance between Earth and Mars, which means any trip to the red planet will take a very long time.

It’s made more complicated by the fact the distance is constantly changing as the two planets rotate around the sun.

The closest the Earth and Mars would ever be is a distance of 33.9million miles – that’s 9,800 times the distance between London and New York.

That’s really rare though: the more useful distance is the average, which is 140million miles. 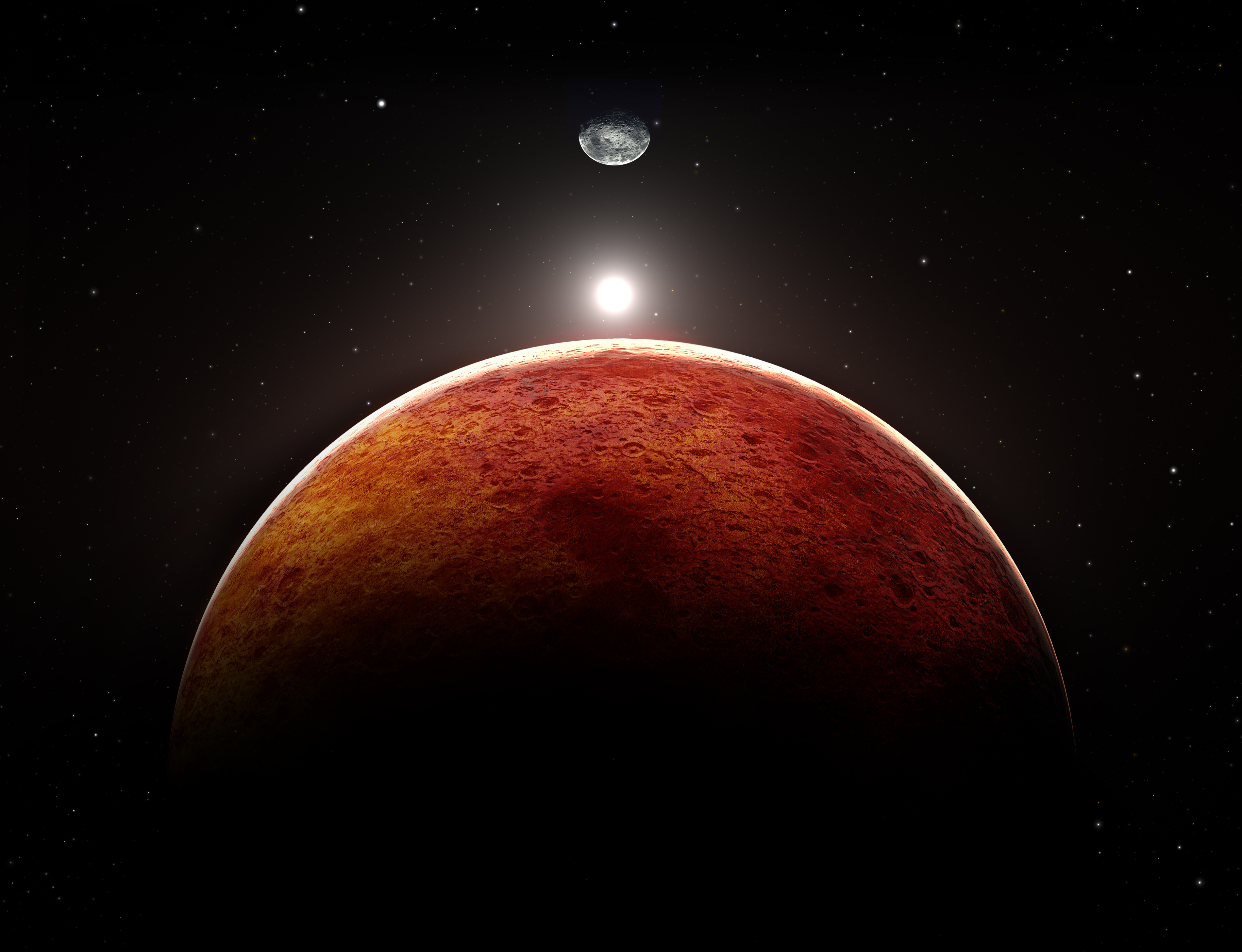 SpaceX boss Elon Musk says the journey time to Mars could be as low as 30 days eventuallyCredit: Getty Images – Getty

Scientists on Earth have already launched a whole bunch of spacecraft to (or near) Mars, so we have a rough idea of how long it takes with current technology.

Historically, the trip has taken anywhere from 128 to 333 days – admittedly a huge length of time for humans to be on board a cramped spacecraft.

Has anyone visited Mars?

No human has ever set foot on Mars.

The Soviets first started sending unmanned space probes to Mars in the 1960s.

This happened in 1965. Soviet probes landed on the Red Planet’s surface in 1971.

Since then numerous spacecraft have been sent to explore Mars but we’ll have to wait a bit longer until a person is sent.

Nasa once revealed the aim of putting a person on Mars by 2037.

What is the possibility of life on Mars

Currently, no hard evidence of past or present life on Mars has ever been found.

This doesn’t mean that scientists aren’t looking though.

There’s evidence to suggest that the dry planet once had surface water and maybe habitable conditions.

However, just because a planet has habitable conditions doesn’t automatically mean there was or is life there.

Is Mars suitable for life? 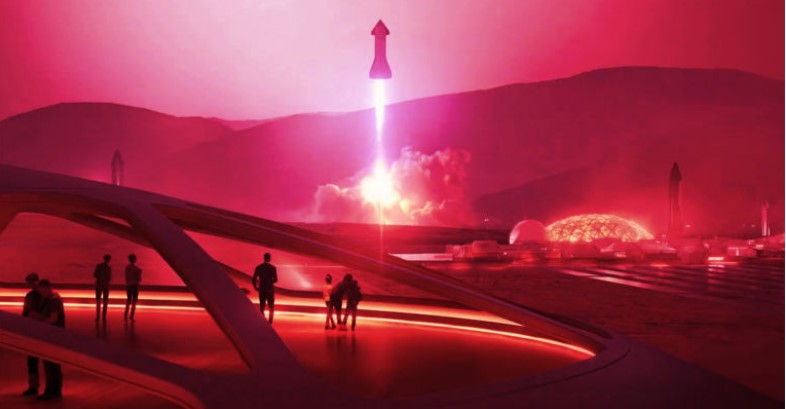 Humans might have to live in domes if they colonised the planetCredit: Space X

Mars is the second most habitable planet in our Solar System, after Earth of course.

It’s not extremely hot or cold and it’s thought to have enough gravity for the human body to be able to adapt.

However, there’s no free oxygen in the atmosphere so humans wouldn’t be able to breathe unless they had their own oxygen supply.

Humans would also need to wear a pressure suit.

The soil is toxic, water is scarce and you’d need protection from radiation and the cold.

Any life we have on Earth would have to be in some form of protective bubble if it wanted to survive on Mars.

Some scientists think we could change the planets atmosphere so it was more habitable.

What year will humans go to Mars?

We don’t know for sure what year humans will land on Mars.

Nasa has its sights set on putting a man and the first woman on the Moon in 2024.

After this mission, the Red Planet will be on the agenda and we could see a human on Mars sometime in the 2030s according to current estimates.

Elon Musk has previously expressed that he’d like to send a human crew to Mars within the next decade.

Would you want to live on Mars? Let us know in the comments…