How a mound-building bird shapes its Australian ecosystem

Earthen piles built by a chicken-like bird in Australia aren’t just egg incubators — they may also be crucial for the distribution of key nutrients throughout the ecosystem.

In the dry woodlands of South Australia, sandy mounds rise between patches of many-stemmed “mallee” eucalyptus trees. These monuments — big enough to smother a parking space — are nests, painstakingly constructed by the malleefowl bird. By inadvertently engineering a patchwork of nutrients and churned soil, the industrious malleefowl may be molding surrounding plant and soil communities and even blunting the spread of fire, researchers report March 27 in the Journal of Ecology.

Such ecosystem impacts suggest malleefowl conservation could benefit many species, says Heather Neilly, an ecologist at the Australian Landscape Trust in Calperum Station. The species is currently listed as “vulnerable” and declining by the International Union for Conservation of Nature.

Some animals — termed “ecosystem engineers” — produce habitats for other species by shaping the environment around them. Beavers build dams that create homes for pond-dwelling lifeforms. In deserts, owls and giant lizards support plant and animal life with their burrows (SN: 10/8/19; SN: 1/19/21).

“In Australia in particular, the focus has largely been on our array of digging mammals,” Neilly says.

But malleefowl (Leipoa ocellata) — found throughout western and southern Australia — also perturb the soil. They and their close relatives are “megapodes,” a group of fowl native to Australasia and the South Pacific that have the unusual habit of incubating their eggs much like alligators do: in a massive pile of rotting compost. Heat from the decaying vegetation — locked in with an insulating sand layer on top — regulates the eggs’ temperature, and the young scratch their way to the surface upon hatching.

Neilly and her colleagues wanted to investigate the impact that nest building has on soil chemistry and vegetation cover in the mallee ecosystem.

In a mallee woodland in rural South Australia, the team selected 12 mounds of varying ages. Each mound had five “microsites” — the mound itself, the ground under a nearby eucalyptus tree and under a faraway tree, and a near and far open patch of ground. At each microsite, the team analyzed nutrients in the soil and measured plant cover, abundance of individual plants and the relative cover of leaf litter and bare ground.

Much of the mallee woodland is nutrient-poor, with islands of resources where the eucalyptus trees sprout. But when malleefowl collect leaf litter from vegetation patches to make their mounds in open areas, they create a unique type of habitat patch, the team found. The nests have little plant life, but their soil has carbon and pH levels like those of tree microsites. Mounds also have nitrogen and phosphorus levels in their soil that are higher than any other microsite.

The impacts aren’t limited to just the mounds themselves. Even nearby open sites have higher soil phosphorus than far ones, and nearby tree sites less than six years old have more bare ground due to leaf litter harvesting.

Many of these mound attributes decline with age, the team reports, with the exception of soil carbon, which remains enhanced in the oldest mounds. 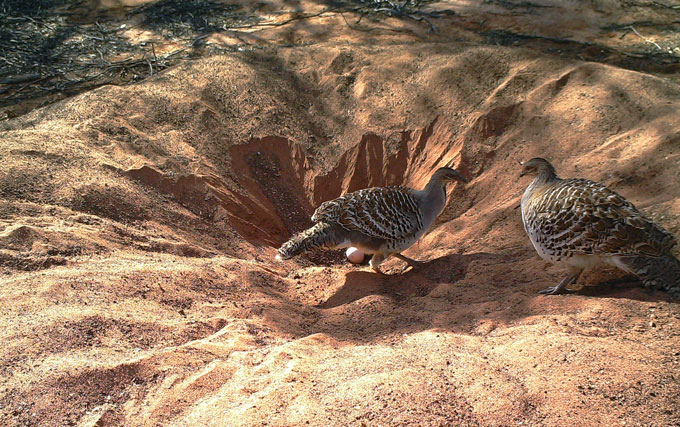 The malleefowls’ impact on nutrient distribution isn’t surprising “given the huge quantity of soil and litter that these birds displace when building their mounds,” says Michelle Louw, a plant ecologist at Germany’s University of Bayreuth who is based in Johannesburg and was not involved with the research.

But the magnitude of the malleefowls’ impact is surprising, as is the fact that the effect is traceable even in surrounding open and wooded microsites, says Orsolya Valkó, a plant ecologist at the Center for Ecological Research in Budapest also not involved with this research.

“This way the birds create three new microsite types in an already mosaic system, which is fascinating,” she says.

Malleefowl aren’t just shuffling soil nutrients and vegetation patterns. Neilly and her team note that the tops of the mounds and surrounding bare patches have very little fuel for fires to burn, so malleefowl may also help regulate the spread of fire in mallee woodlands.

How much does it cost to run a dishwasher? 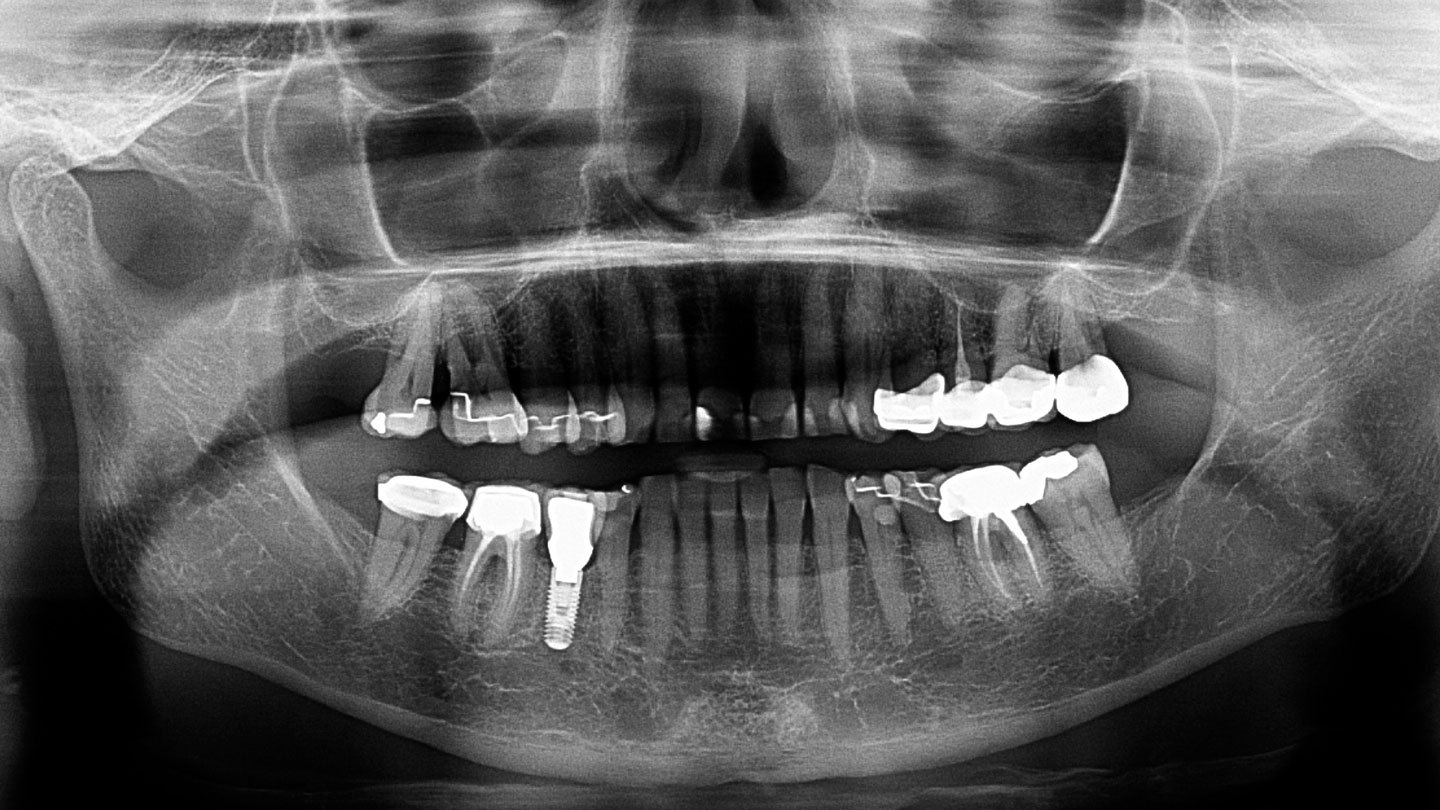