FRESH analysis of a 6200 year old mass grave suggests all 41 people inside were murdered by members of their own community in a “random” massacre.

The ancient grave was found in Croatia and a new study has revealed victims were of all ages from around two to 50 years old.

According to the study, many of the victims were killed with strikes to the skull from behind.

It’s unlikely a lot of them knew they were about to be attacked as there’s not a lot of skeletal evidence to suggest attempts at defence.

The grave was accidentally discovered in 2007 by a man trying to dig garage foundations in a small village in Potočani, Croatia.

Heavy rain helped to uncover the grave that had been hidden for thousands of years. 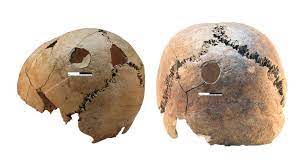 Most of the victims show evidence of being hit on the back of the headCredit: M. Novak/Institute for Anthropological Research 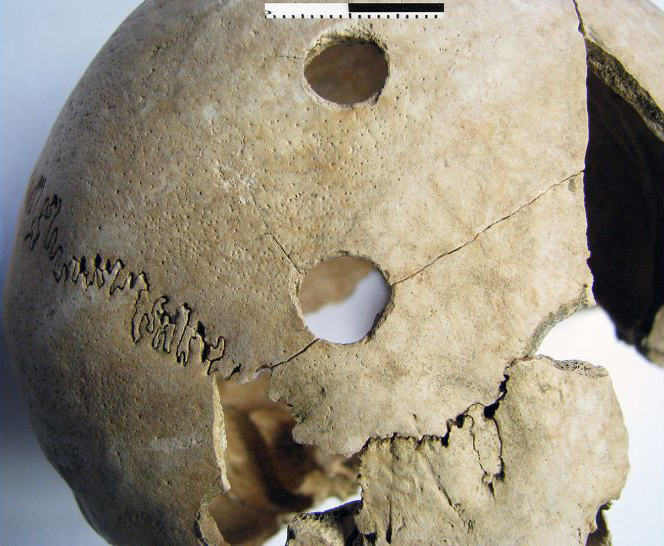 Some of the skulls show puncture woundsCredit: M. Novak/Institute for Anthropological Research

Exactly what happened to the victims has remained a mystery ever since.

Genetic evidence does suggest the victims were from the local area and had common ancestry so weren’t new or intruding at the time.

The bones date back to the time of the Copper Age Lasinja culture.

It’s thought the victims lived amongst a large cattle farming community that may have had a population of up to 75,000 and remained in the area for centuries.

Archaeologists inspected the grave in 2007 but a new study led by the Institute for Anthropological Research in Zagreb has tried to provide more answers. 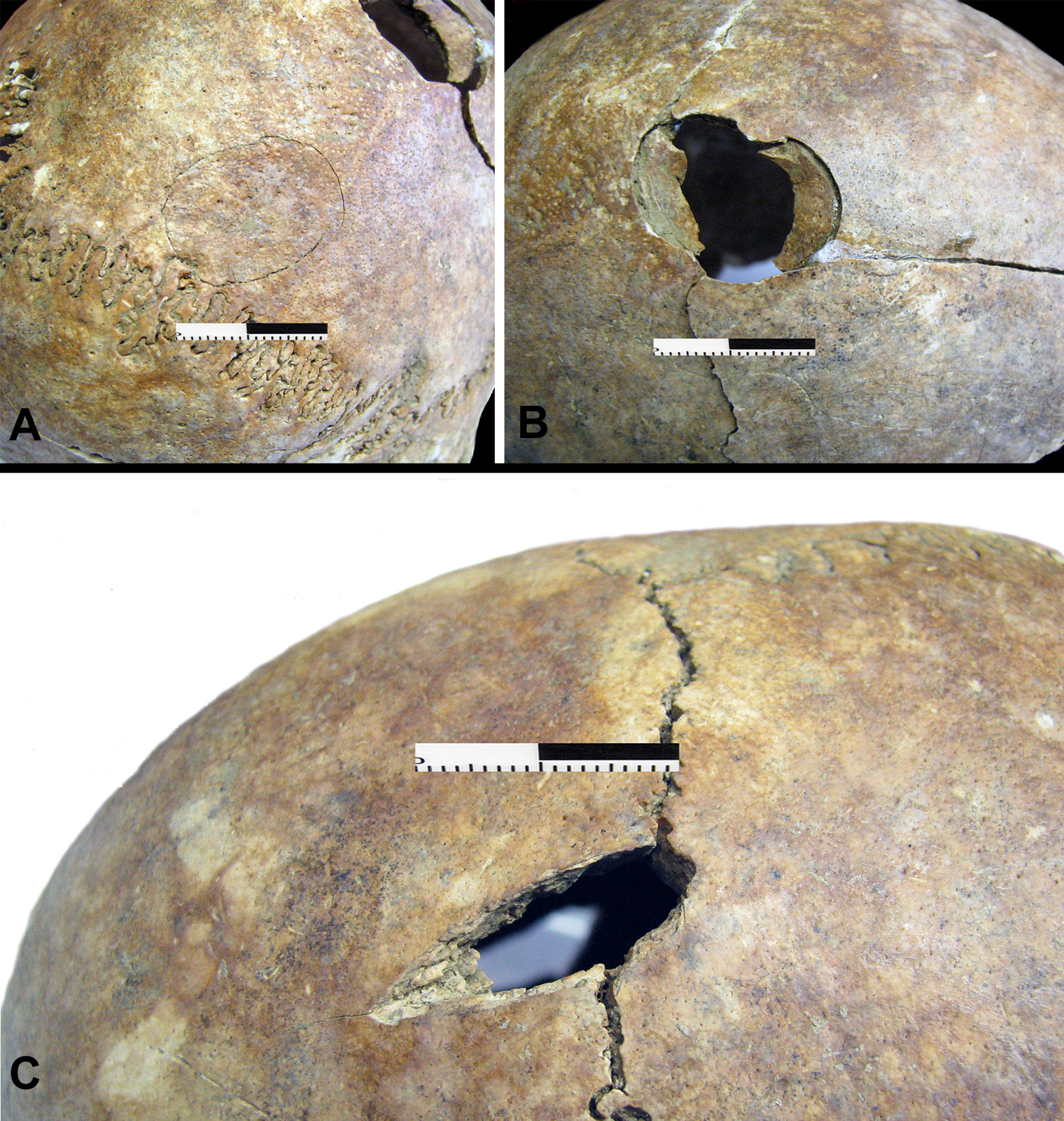 The people may have been attacked at random as a form of population controlCredit: Novak et al, 2021, PLOS One

The bodies were entangled on top of each other like they’d all been thrown in at random.

Radiocarbon dating of teeth, bones and some pottery revealed the burial likely happened around 4200 BC.

About half of the victims were children aged from two to 17 and the other 20 were adults aged from 18 to 50 years old.

There were 21 male skeletons and 20 female.

Most had traumatic injuries to the back of the skull and some had skull puncture wounds.

This led the researchers to conclude that a massacre was the only plausible answer.

The victims didn’t seem to fight back but no one knows if they had been restrained or were incapable of defending themselves.

Only 11 of the victims were close relatives and the murderers don’t seem to have discriminated based on gender or age.

The researchers suspect the massacre occurred due to competition for scarce resources such as food or water or for population control reasons.

According to Live Science, Novak said: “By studying such ancient massacres, we might try to get a glimpse into the psychology of these people, and maybe try to prevent similar events today.

“We have evidence of ancient massacres going back to 10,000 years ago, at least.

“Today, we also have modern massacres – the only thing that’s changed is we now have more efficient means and weapons to do such things. But I don’t think human nature or human psychology has changed much.”

The new findings have been published online in the journal PLOS One.

The world’s most gruesome ancient burials

Here’s some of the most haunting archaeological discoveries ever made…

In other archaeology news, rare 16th century armour stolen from the most famous museum in Paris has finally been found 38 years later.

Are you shocked by the gruesome massacre theory? Let us know in the comments…