A HIDDEN piece of “graffiti” scrawled across The Scream was pencilled by the very artist who painted the 1893 masterpiece, tests have confirmed.

Scribbled in fine pencil in the top-left corner of Edvard Munch’s world-famous piece, the note reads: “Could only have been painted by a madman!” 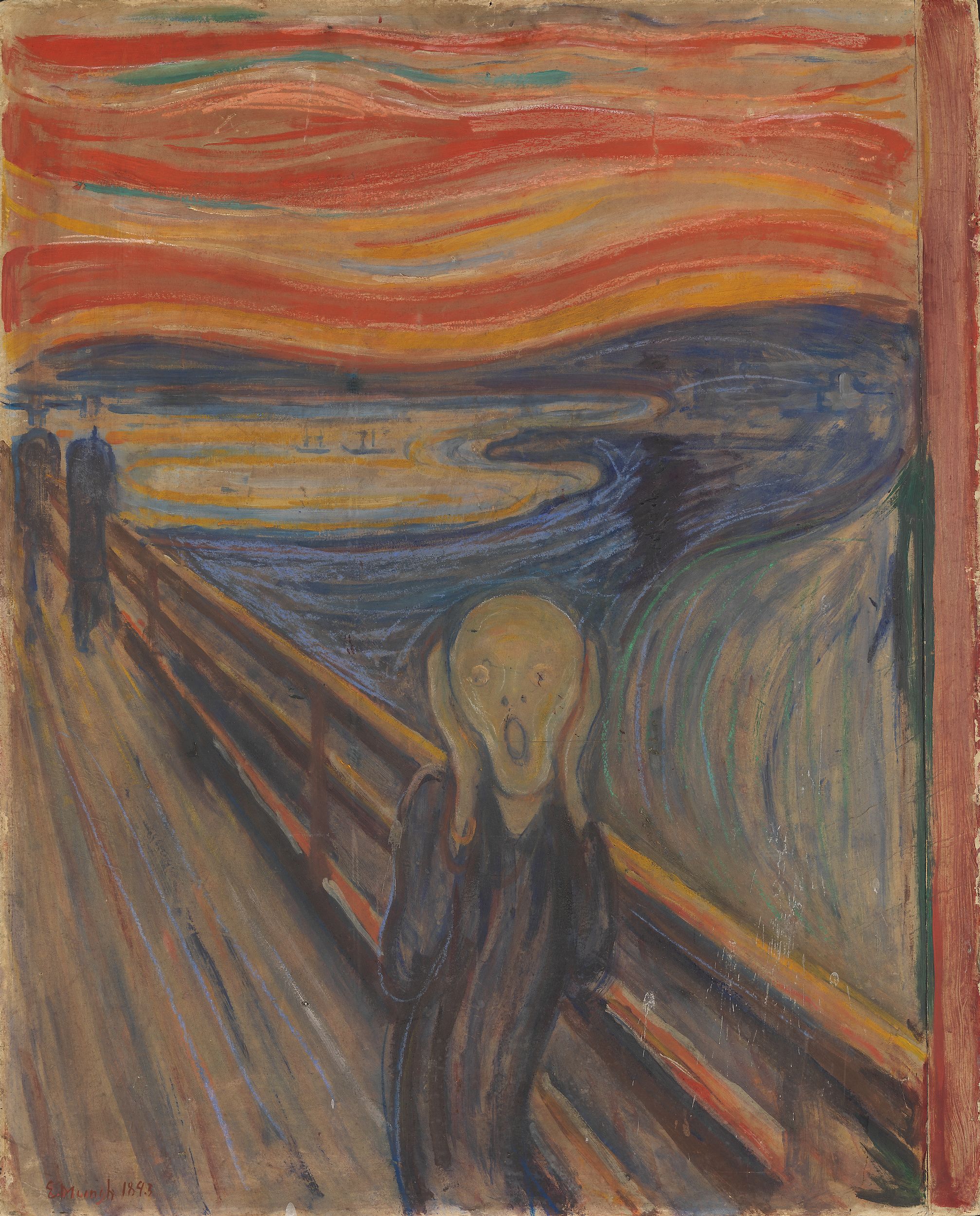 The Scream was painted by Norwegian artist Edvard Munch in 1893Credit: AFP or licensors 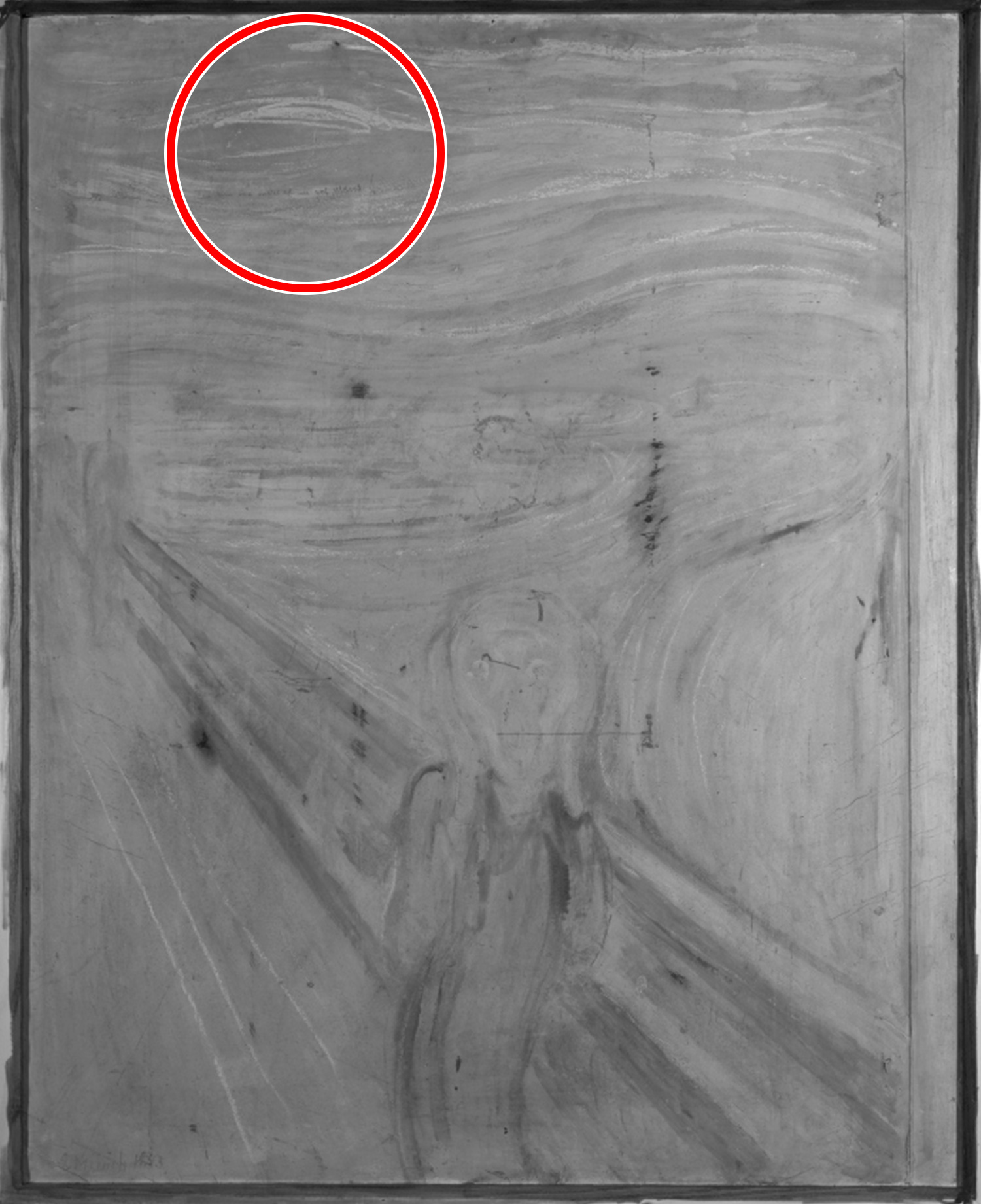 Art buffs have long debated the identity of the inscriber.

Some have suggested Munch himself is responsible, while others have argued that a dissatisfied vandal is the author.

Now, infrared scans of the painting have solved the mystery once and for all, pinning the painting’s Norwegian creator as the most likely culprit.

“The writing is without a doubt Munch’s own,” Mai Britt Guleng, curator at the National Museum, said in a statement Monday, adding it was compared to the painter’s own scribbling in diaries and letters.

The faint pencil marks revealed by the team spell out the phrase: ‘Could only have been painted by a madman!’Credit: EPA

“The handwriting itself, as well as events that happened in 1895, when Munch showed the painting in Norway for the first time, all point in the same direction,” Guleng said.

The painting is being prepared to be exhibited at the new National Museum of Norway that is due to open in Oslo, the Norwegian capital, in 2022.

In this connection, the canvas has undergone research and conservation.

The writing on the canvas was added after Munch had completed the painting but for years it has been a mystery, the museum said in a statement. 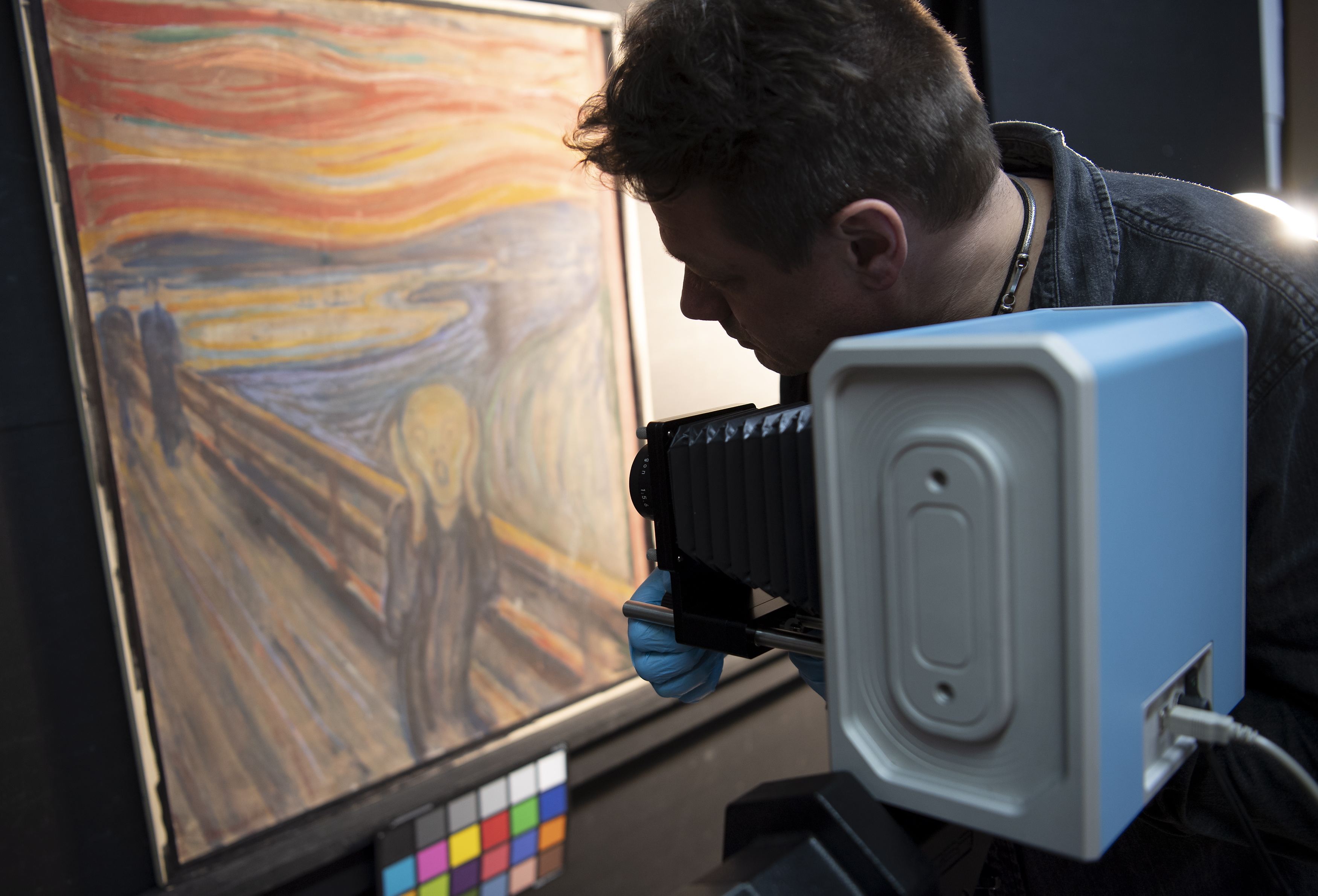 Guleng said the inscription was likely made in 1895, when Munch exhibited the painting for the first time.

The painting at the time caused public speculation about Munch’s mental state.

During a discussion night when the artist was present, a young medical student questioned Munch’s mental health and claimed his work proved he was not sound.

It is likely that Munch added the inscription in 1895, or shortly after, in response to the judgment on his work, the statement read. 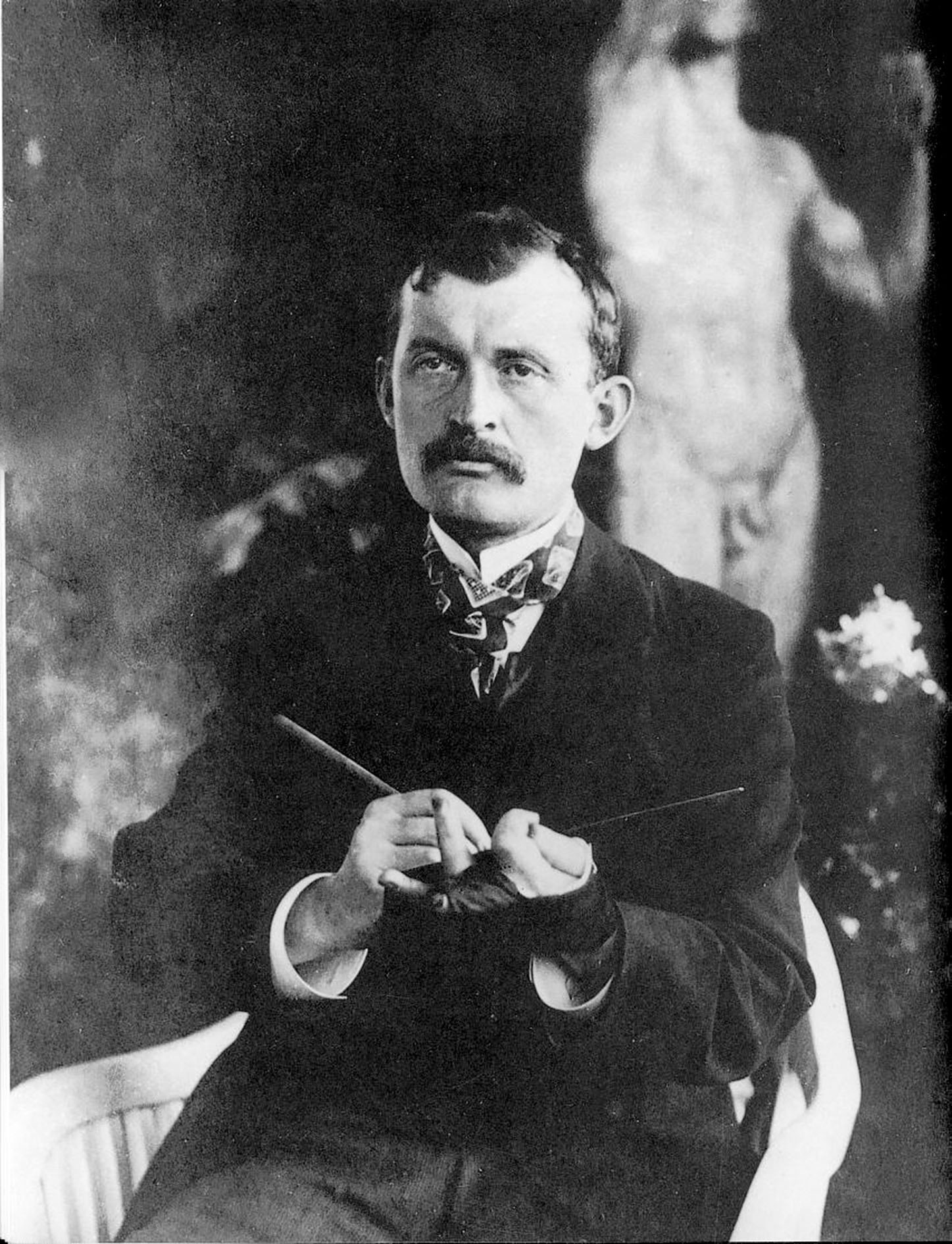 It’s thought that Munch left the message in response to public speculation over his mental stateCredit: Alamy

Munch was profoundly hurt by the accusations, returning to the incident again and again in letters and diary entries.

Both his father and sister suffered bouts of depression and Munch was finally hospitalized after a nervous breakdown in 1908, Guleng said.

The National Gallery was temporarily closed in 2019 to secure a safe moving process to the new National Museum, which is currently under construction in downtown Oslo.

The museum will exhibit 400,000 objects ranging from antiquity to the present day and includes paintings, sculpture, drawings, textiles, furniture and architectural models. 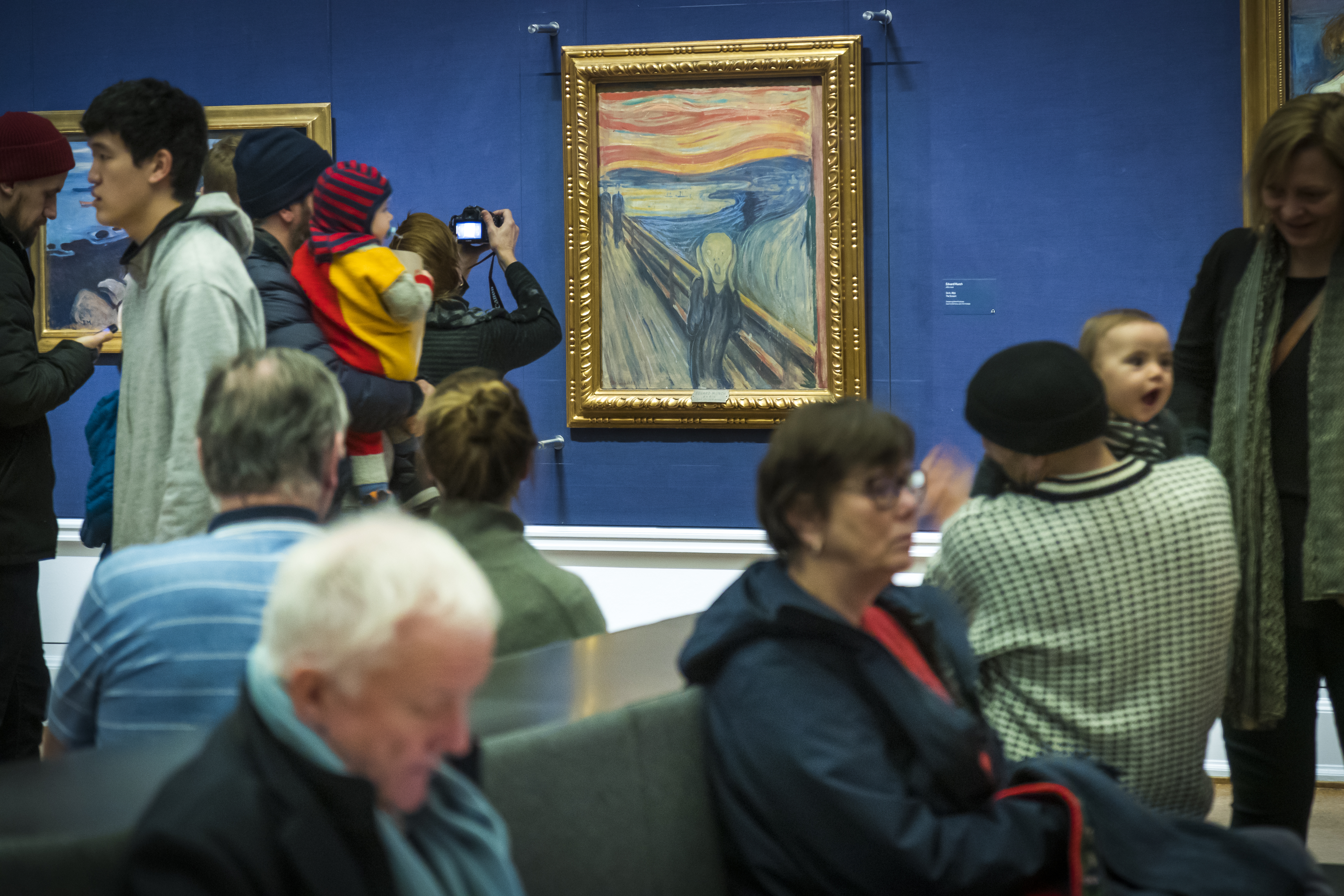 The Scream is one of the world’s most famous paintingsCredit: AP:Associated Press

It’s not the first time that hidden scribbles have been found under a world famous artwork.

Last year, researchers discovered drawings by legendary artist Pablo Picasso hidden beneath one of his most famous paintings.

The sketches of a mug and what could be a newspaper were scribbled on a canvas eventually used by the Spanish genius for his 1922 work “Still Life”.

Picasso, who is thought to have made roughly 50,000 artworks during his lifetime, was known to reuse canvases by painting over previous drawings.

The artist would typically scribble something in pencil before painting directly over it, incorporating the previous work into the new one.

In other news, mysterious hidden drawings by Leonardo da Vinci were recently found beneath one of his masterpieces.

Another major historical secret was recently unlocked: A Bristol academic claims to have finally decoded the Voynich manuscript, the “world’s most mysterious text”.

The Voynich manuscript isn’t the only document baffling experts – archaeologists are trying to unlock the secrets of the Dead Sea “copper scroll” to uncover lost treasure.

What do you think of the hidden message? Let us know in the comments!

How 5 universities tried to handle COVID-19 on campus