THE FIRST humans to set foot on the North American continent could have arrived 30,000 years ago, according to new evidence. 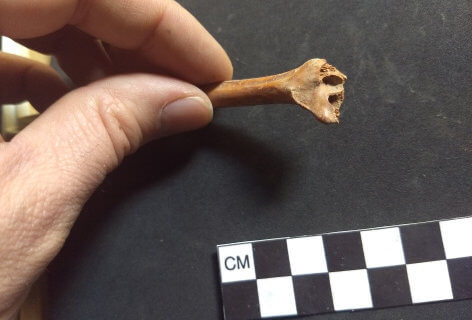 Animal bones were used to make the discoveryCredit: Andrew Somerville/ISU

Researchers at Iowa State University in the US claim to have made the history changing discovery in the Tehuacan Valley of Mexico.

They were originally there to study the origins of farming in that area.

Andrew Somerville, an assistant professor of anthropology in world languages and cultures at ISU, found evidence of early human occupation at the Coxcatlan Cave archaeological site.

The team radio-carbon dated bones found in the cave in the 1960s and realised they were much older than previously thought. 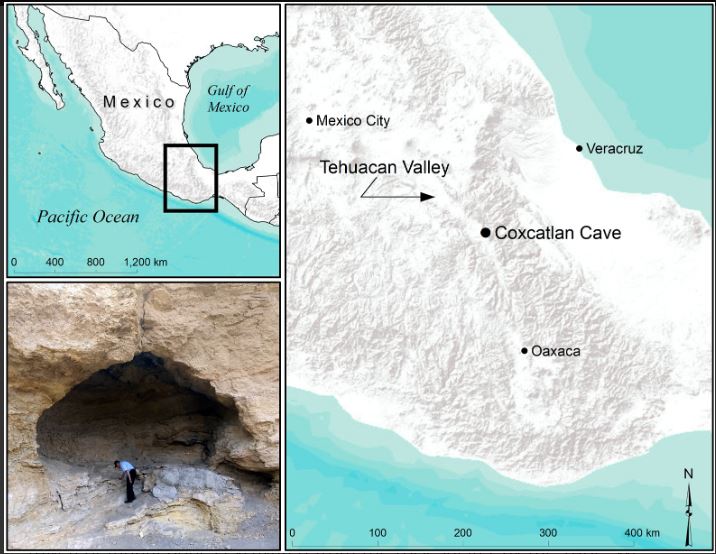 If the bones are from a human feast, this is at odds with a widely accepted theory that humans came to North America around 13,000 years ago across the Bering Land Bridge.

He said: “We weren’t trying to weigh in on this debate or even find really old samples.

“We were just trying to situate our agricultural study with a firmer timeline.”

The researchers then took a closer look at possible stone tools found in the cave. 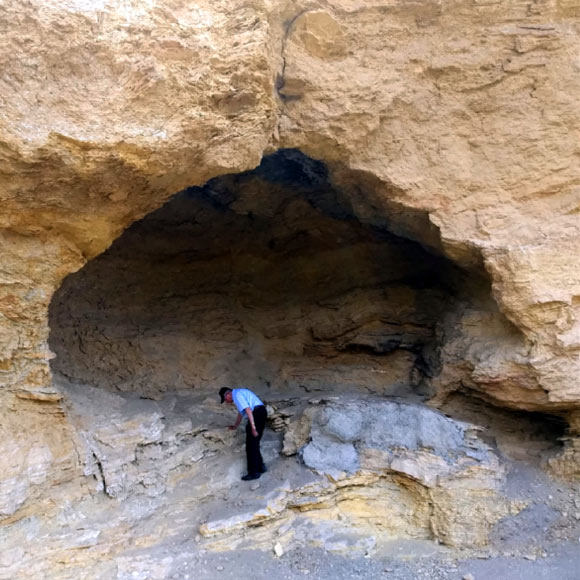 Animals bones potentially left by humans were found in the cave in the 1960sCredit: Andrew Somerville/ISU

They’re now examining the animal bones further to find evidence of stone tool cut marks so they can prove they were left there by humans.

Somerville said: “Determining whether the stone artifacts were products of human manufacture or if they were just naturally chipped stones would be one way to get to the bottom of this.

“If we can find strong evidence that humans did in fact make and use these tools, that’s another way we can move forward.”

The researchers concluded: “Pushing the arrival of humans in North America back to over 30,000 years ago would mean that humans were already in North America prior to the period of the Last Glacial Maximum, when the Ice Age was at its absolute worst.

“Large parts of North America would have been inhospitable to human populations.

“The glaciers would have completely blocked any passage over land coming from Alaska and Canada, which means people probably would have had to come to the Americas by boats down the Pacific coast.”

This study has been published in the journal Latin American Antiquity.

Here’s a brief history of life on our planet

In other news, prehistoric stone carvings depicting red deer have been discovered in a Scottish tomb.

Climate change may have been a major factor in one of the oldest examples of human warfare.

And, the mystery surrounding the age of the Cerne Abbas Giant may have finally been solved.

What are your thoughts on the study? Let us know in the comments…

Can you have a BBQ in a park or beach and is it illegal on a balcony?

Kate Middleton had her ‘heart set’ on a very different name for Prince George, expert claims

How vaccinating 95 percent of adults changed life in Serrana, Brazil