IT SOUNDS like the stuff of science fiction, but spaceships that travel at warp speed are possible, according to one top scientist.

In a recent study, physicist Dr Erik Lentz outlined a way that a rocket could theoretically travel faster than light – or over 186,000 miles per second. 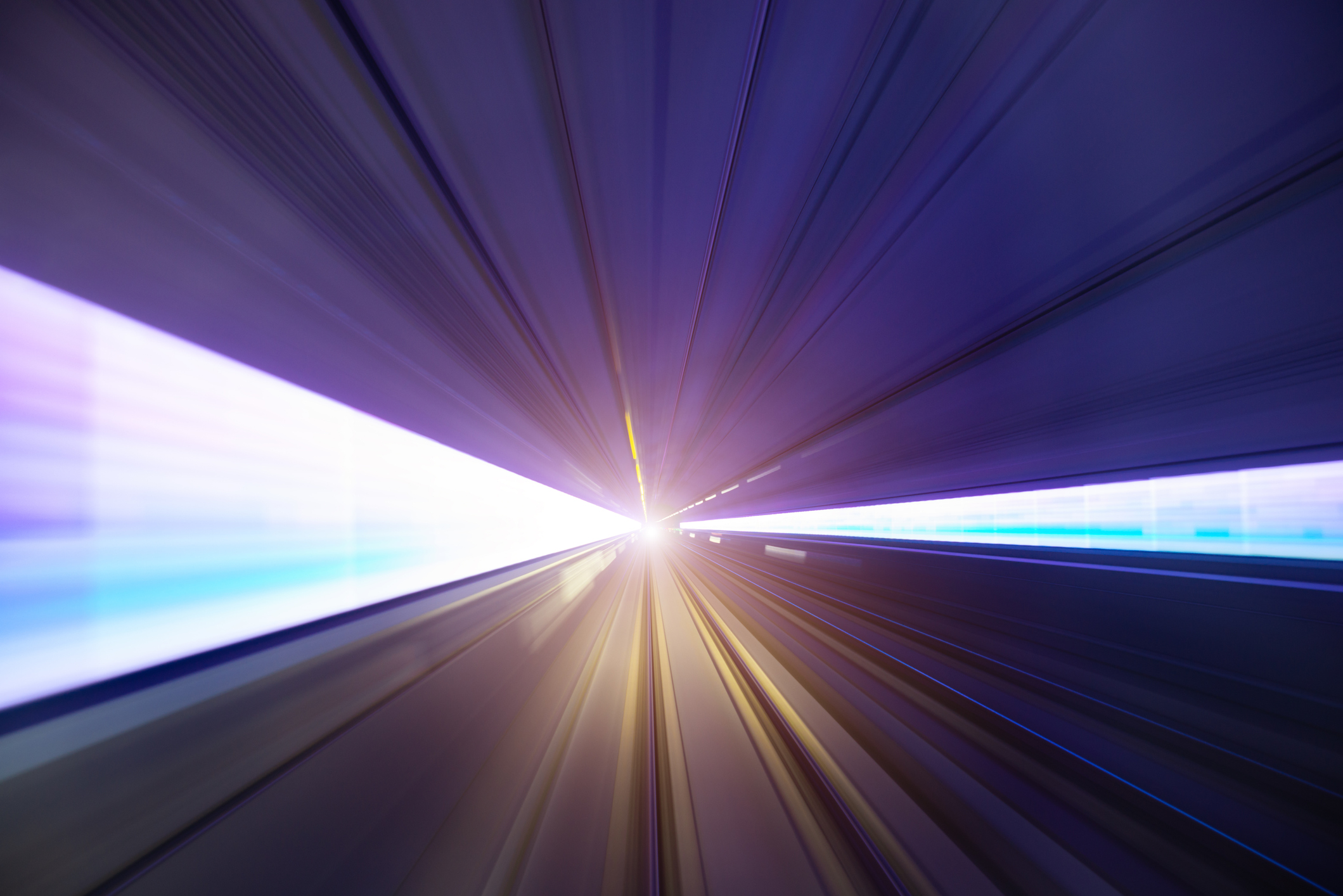 ‘Warp drives’ capable of travelling faster than the speed of light are possible, according to one astrophysicistCredit: Getty Images – Getty

At that speed, astronauts could reach other star systems in just a few years, allowing humanity to colonise faraway planets.

So-called “warp drives” have been proposed before, but often rely on theoretical systems that break the laws of physics.

That’s because according to Einstein’s general theory of relativity, it’s physically impossible for anything to travel faster than the speed of light. 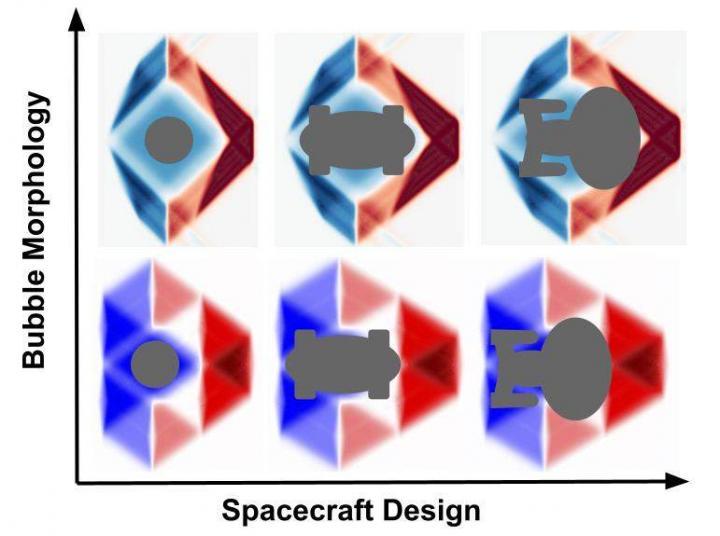 Dr Lentz, a scientist at Göttingen University in Germany, says his imaginary warp drive would operate within the boundaries of physics.

While other theories rely on “exotic” concepts, such as negative energy, his gets around this problem using a new theoretical particle.

These hyper-fast “solitons” can travel at any speed while obeying the laws of physics, according to a Göttingen University press release.

A soliton – also referred to as a “warp bubble” – is a compact wave that acts like a particle while maintaining its shape and moving at constant velocity.

Dr Lentz said he cooked up his theory after analysing existing research and discovered gaps in previous warp drive studies.

He believes that solitons could travel faster than light and “create a conducting plasma and classical electromagnetic fields”.

Both of these concepts are understood under conventional physics and obey Einstein’s theory of relativity.

While his warp drive provides the tantalising possibility of faster-than-light travel, it’s still very much in the idea phase for now. 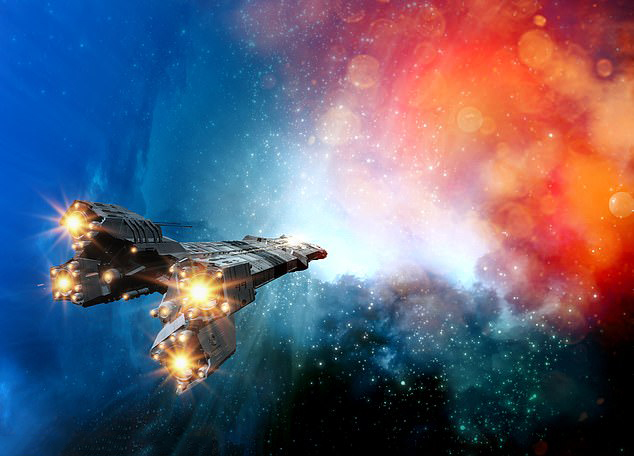 The contraption would require an enormous amount of energy that isn’t possible using modern technology.

“The energy savings would need to be drastic, of approximately 30 orders of magnitude to be in range of modern nuclear fission reactors,” Dr Lentz said.

“Fortunately, several energy-saving mechanisms have been proposed in earlier research that can potentially lower the energy required by nearly 60 orders of magnitude.”

The astrophysicist said he would now focus his efforts on cooking up a workable version of the technology.

“This work has moved the problem of faster-than-light travel one step away from theoretical research in fundamental physics and closer to engineering,” Dr Lentz said.

“The next step is to figure out how to bring down the astronomical amount of energy needed to within the range of today’s technologies, such as a large modern nuclear fission power plant. Then we can talk about building the first prototypes.”

The research was published in the journal Classical and Quantum Gravity.

In other news, a Nasa boffin has cooked up an engine concept that travels at 99 per cent the speed of light.

Scientists want to move the Sun and our Solar System to save Earth from killer asteroids.

And here’s why some people still think the Moon landings were faked 50 years later – and the man who started the hoax theory.

What do you make of the bonkers idea? Let us know in the comments!