BRITISH worms have been blasted into space – as part of a study into muscle loss.

Hundreds of microscopic wrigglers lifted off from Florida on Thursday onboard a SpaceX rocket bound for the International Space Station. 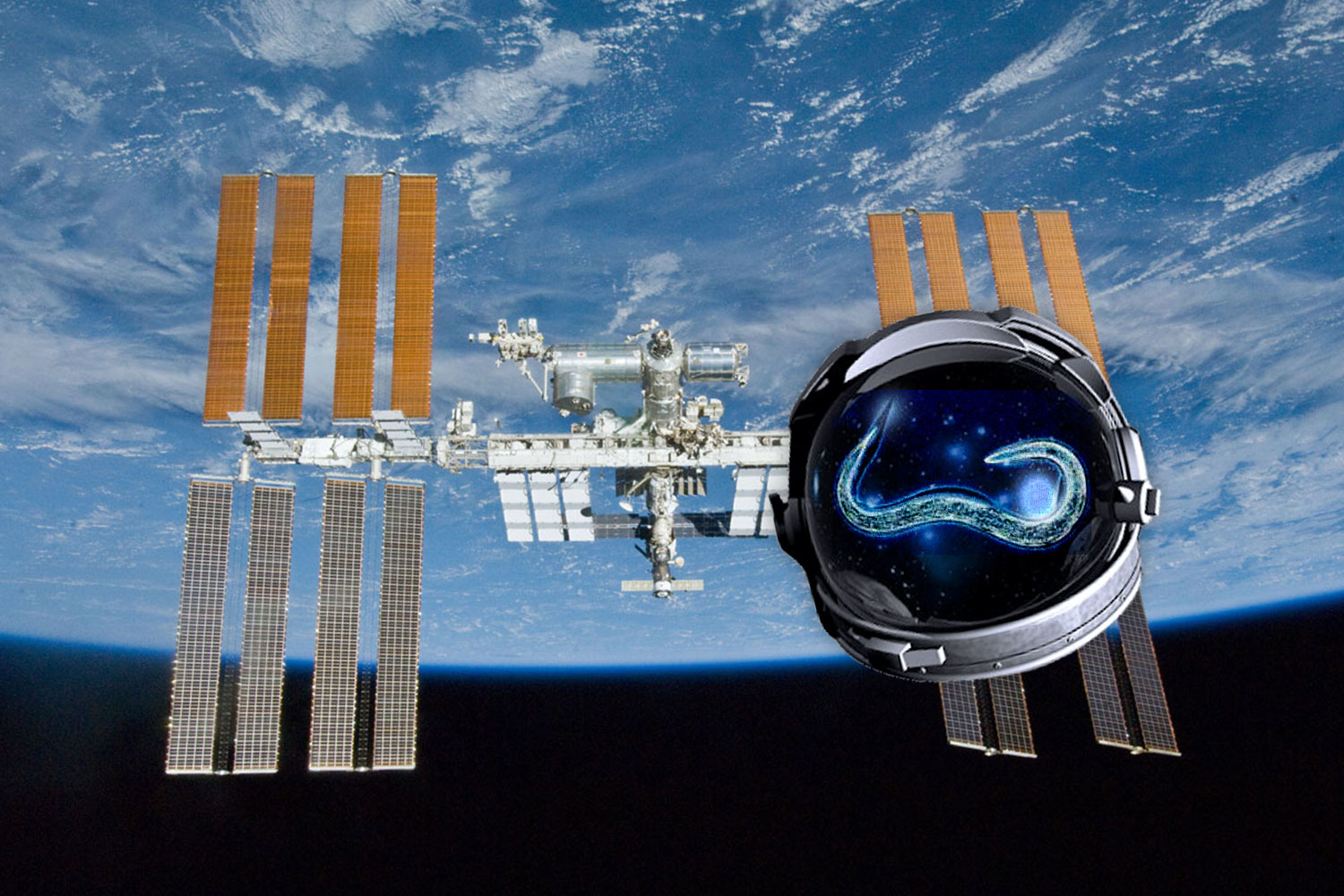 The research team behind the project aims to uncover the causes of muscle changes during spaceflight, and work out how to prevent them.

Muscle wasting is known to affect astronauts aboard the ISS and poses a big problem to anyone on future trips to distant planets.

Led by scientists from the Universities of Nottingham and Exeter, the group say the worms, “C. elegans”, share many biological traits with humans. 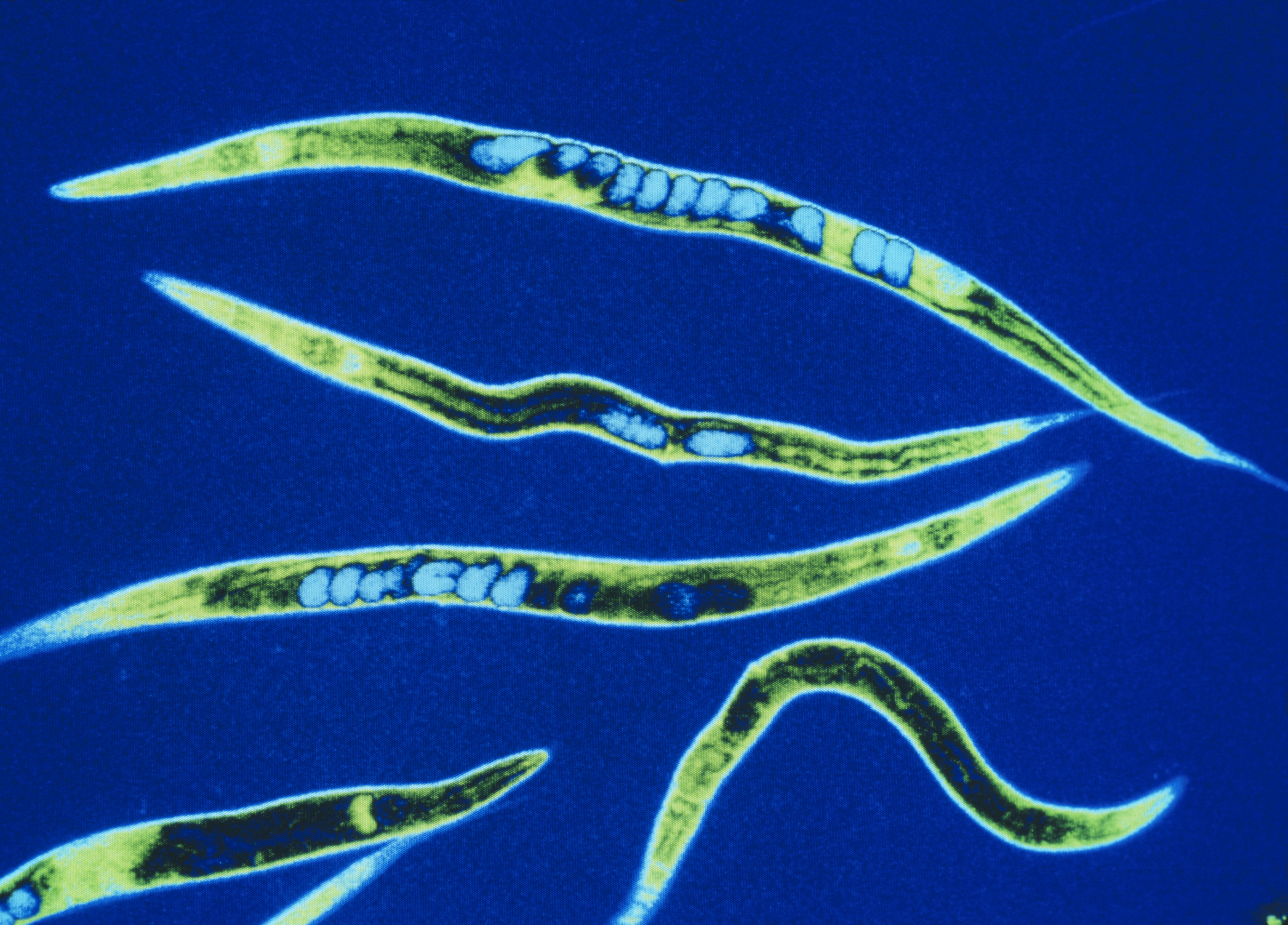 Many of C. elegans’s 20,000 genes perform functions similar to those in humans – including how living in space affects their musclesCredit: Getty – Contributor

“At the molecular level they are highly similar to that of humans and from a space flight specific perspective – they provide a lot of practical advantages.

“They are very small, quick to grow, cheap and easy to maintain. It makes them good to work with.”

The CRS-22 mission, conducted in partnership with SpaceX and the UK Space Agency, took off from the Kennedy Space Centre in Cape Canaveral.

Once they’ve arrived the station, which orbits roughly 250 miles above Earth, worms will be placed in an incubator for up to six days for study.

Astronauts will monitor the tiny creatures’ for alterations to their muscles and their ability to store energy.

Kayser Space, based in Oxfordshire, has developed the hardware for the experiment.

The worms will be housed in culture bags inside 24 matchbox-sized experiment containers, each containing three culture bags.

The research will build on a similar experiment from 2018 and will test new molecular causes of, and potential therapies for muscle loss during spaceflight. 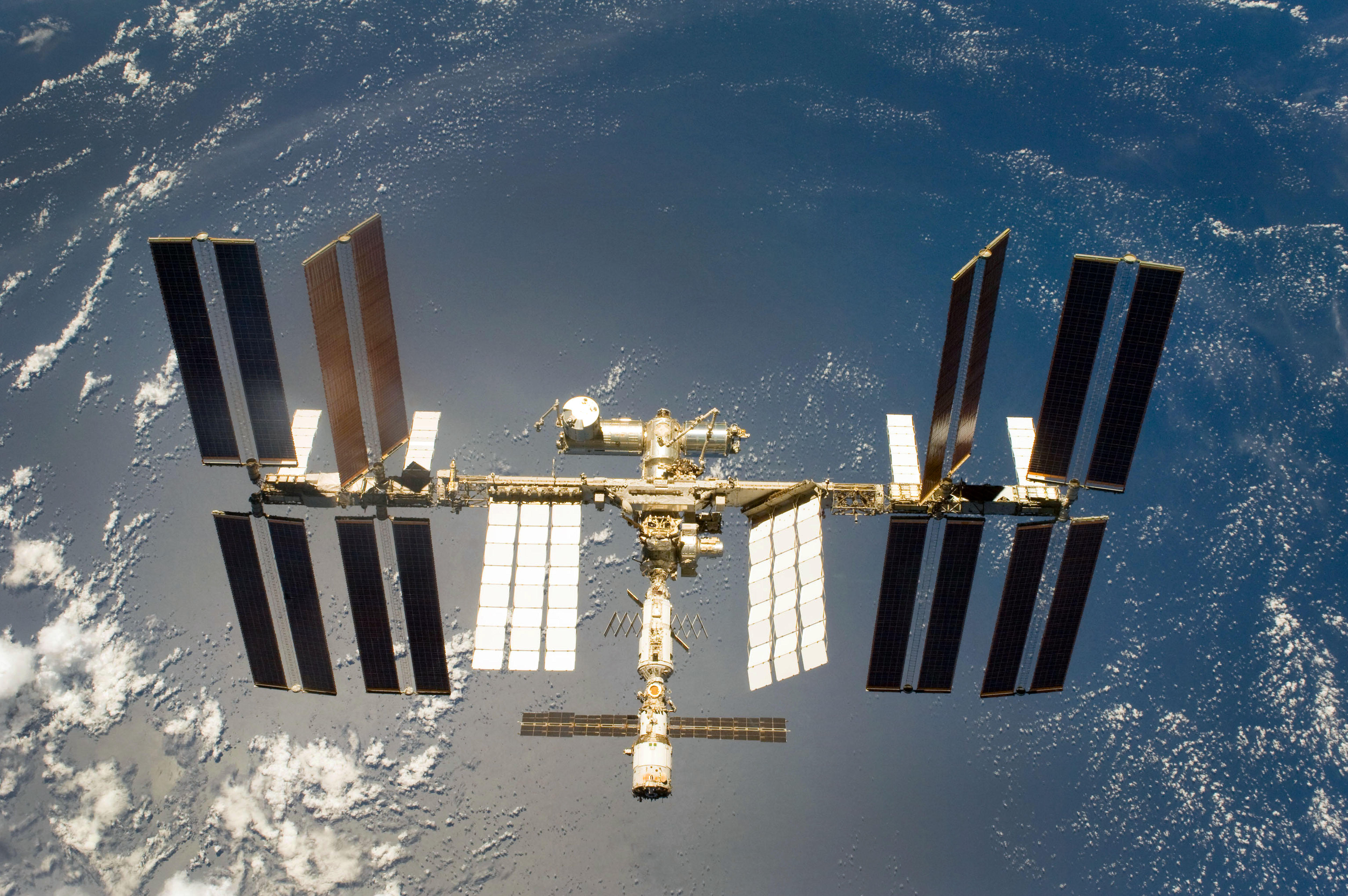 Discovering more about muscle loss in space will also expand our understanding of how ageing affects our muscles.

This could lead to more effective therapies and new treatments for muscular dystrophies here on Earth.

Science Minister Amanda Solloway said: “Experiments in space push the frontiers of knowledge and provide real-life benefits for the rest of us back on Earth.

“It is astonishing to think that sending worms into space could improve our health and help us lead longer lives, and I am thrilled that UK researchers are leading this effort.”

How vaccinating 95 percent of adults changed life in Serrana, Brazil