TREES grown from seeds that were flown around the Moon back in 1971 could be growing in the UK.

The Royal Astronomical Society and the UK Space Agency are on a quest to find up to 15 ‘Moon Trees’ that could be anywhere in Britain. 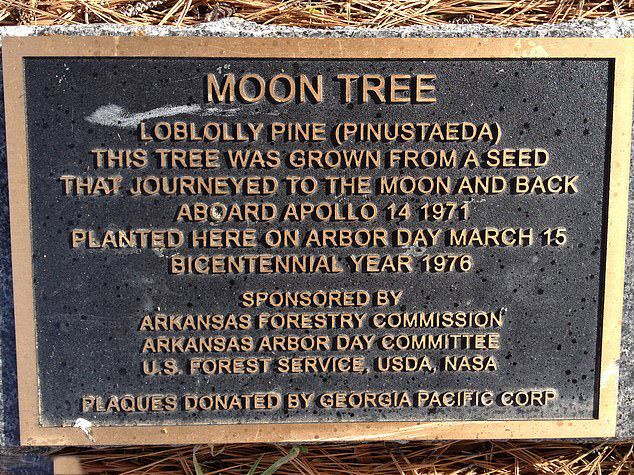 Most of the Moon Trees were planted in the USCredit: NASA

The Royal Astronomical Society website states: “There could be as many as 15 Moon Trees in the UK – trees grown from seeds flown around the Moon by NASA astronaut Stuart Roosa on the Apollo 14 mission in 1971.

“But where are they now? The Royal Astronomical Society and the UK Space Agency would love to know, in their joint quest to find these living pieces of space history.”

Around 500 seeds from tree species like Loblolly Pine and Sycamore, also known as Maple, were taken on the space mission.

According to a recent BBC Radio 4’s Gardeners’ Question Time program, around 15 of these trees were planted in the UK but records of them can’t be found. 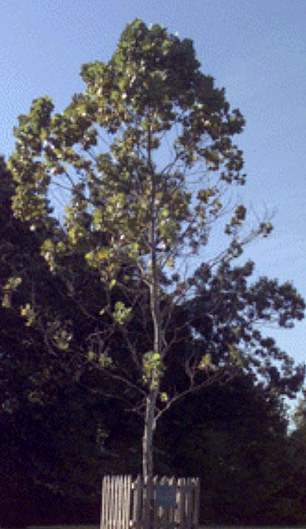 It’s thought there’s up to 15 Moon Trees in the UK but no one can find a record of thisCredit: NASA

A second-generation Moon Tree is known to be in a private garden in the village of Flamstead in the Chiltern Hills near London.

Most of the Moon Tree seeds were planted in the US and some of those trees still live today but many have died since the 1970s.

A Loblolly Pine Moon Tree was planted at the White House in 1977.

The seeds were flown around the Moon 34 times to investigate how migrogravity affects plants.

Most were then planted by the US Forest Service over several years.

In 2015, 2kg of rocket seeds were taken to the International Space Station for 6 months and then grown by school children in 2016. 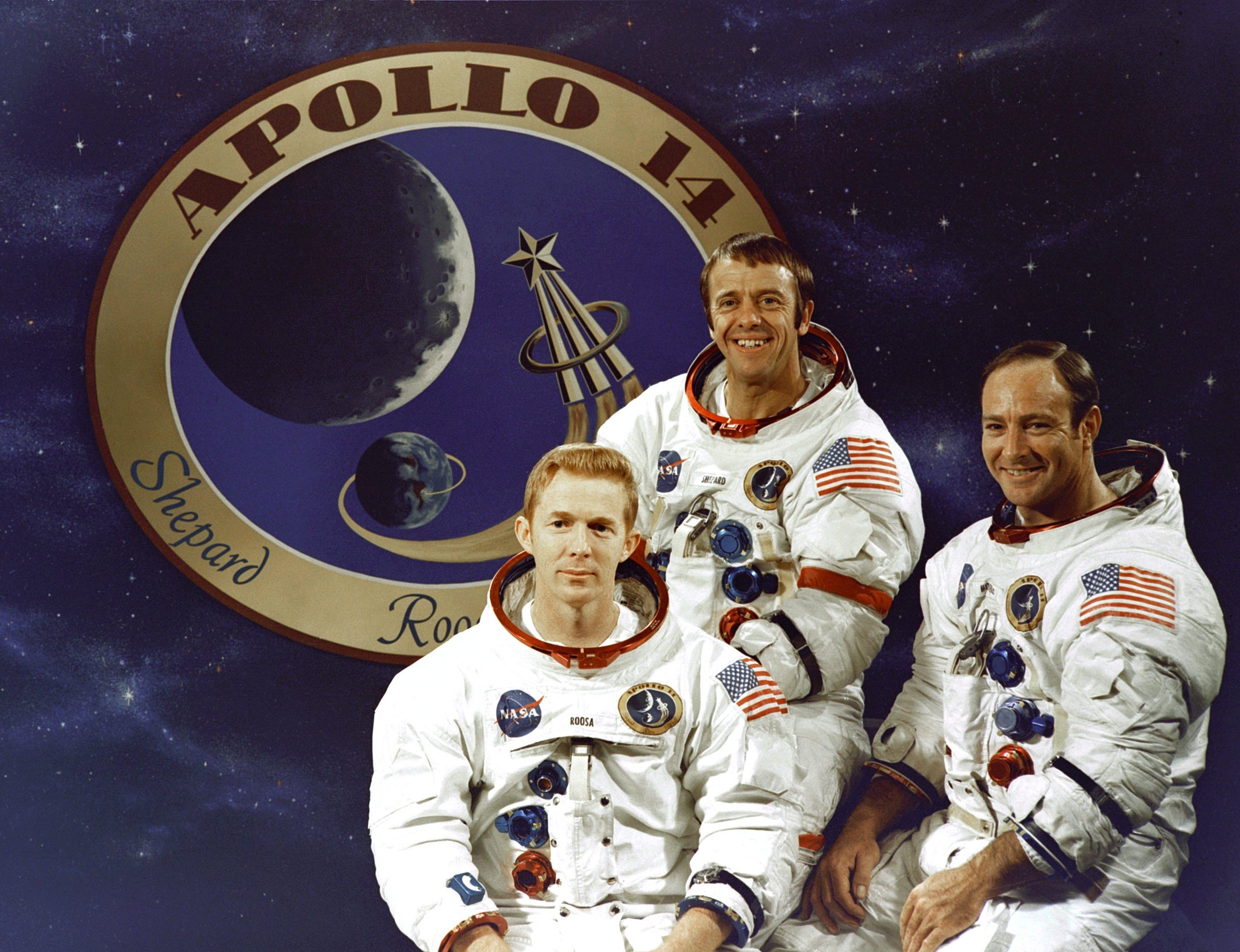 It was concluded that space radiation made the seeds grow slower and more sensitive to ageing.

We also know that the UK is home to seven apple trees grown from seeds that went to the ISS with astronaut Tim Peake.

The UK Space Agency collected those seeds from the apple tree that inspired Isaac Newton’s eureka moment about gravity.

“Understanding the effects of space on ungerminated seeds will be vital for future space missions, including when we look to sustain human life beyond Earth.

“Space has a wonderful way of inspiring people. We saw that excitement when space saplings grown from the seeds from Newton’s apple tree were planted on our soil.

“I’ll be interested in discovering if any of the Moon seeds came to the UK and what has become of them.”

Only 60 Moon Trees from the 1971 Apollo mission are known to be alive today.

If you have any information regarding ones that may have come to the UK you can email [email protected] or tweet @royalastrosoc.

In other news, Nasa Perseverance Mars rover has created oxygen from thin air, paving the way for future manned missions to the planet.

Do you have any information on the Moon Trees? Let us know in the comments…