THIS strange optical illusion will leave you baffled – and make you wonder how accurately you see curves and corners.

The mind-bending trick was created by experimental psychologist Kohske Takahashi, who called it the ‘curvature blindness illusion’. 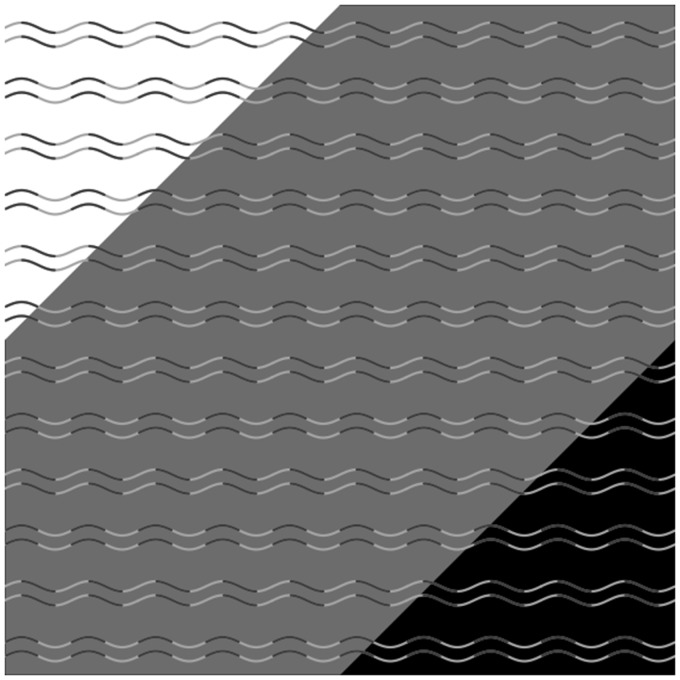 Some people may see different line shapes to others

Depending on the types of lines you see in the image above, you may be ‘curvature blind’.

Don’t worry, it’s not a medical condition, just the name given to this interesting trick of the mind.

Takahashi describes the trick in a research paper as “a wavy line is perceived as a zigzag line”.

Take a look at the image and determine whether you see straight-lined zigzags, softer curvy waves or both. 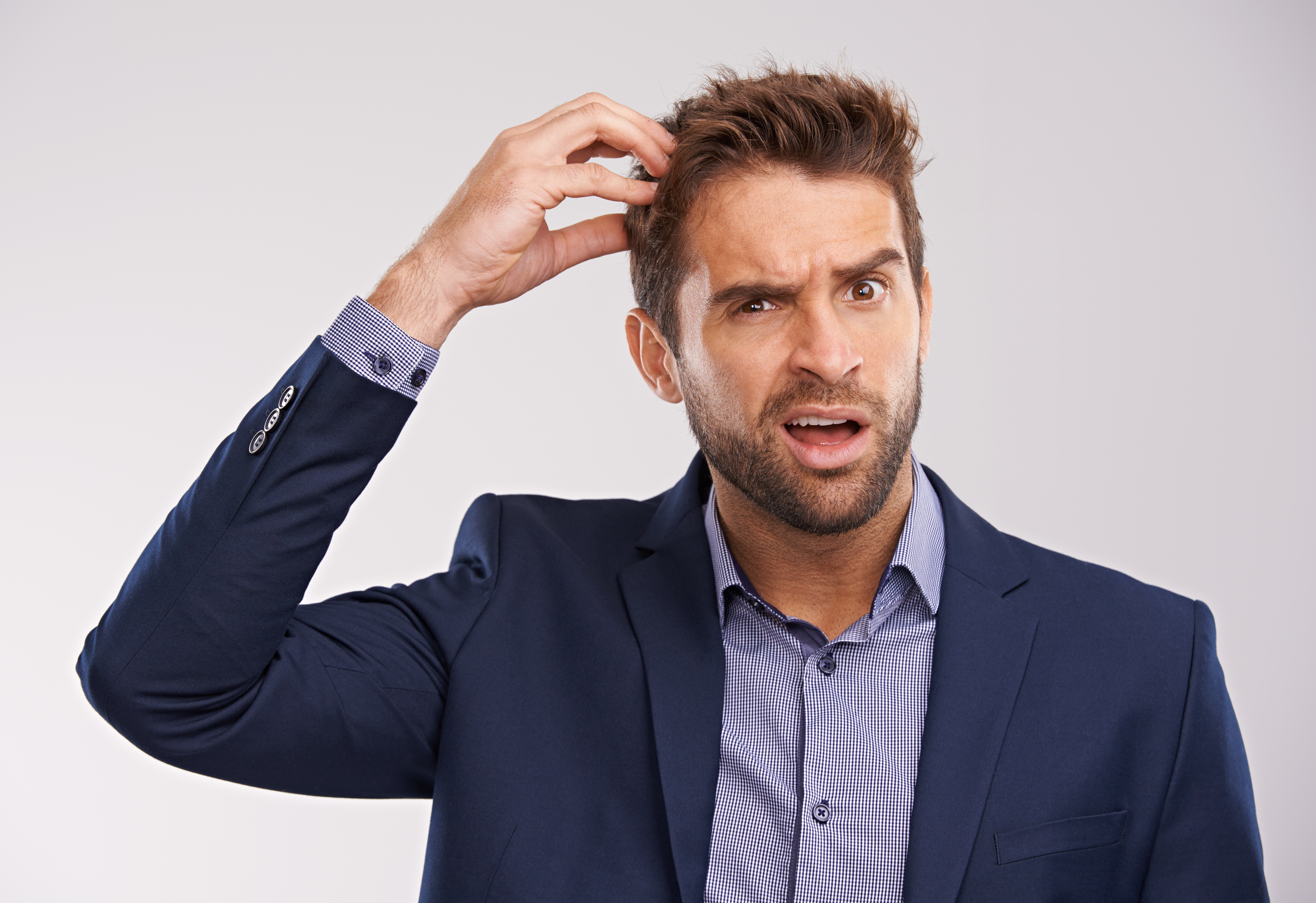 Most people see both patterns in alternating each other.

Especially when they look at the grey section of the image.

But if you look closely, you should be able to see that all the lines are exactly the same soft, curved waves.

Many of us will still see a harsh zigzag pattern in the grey section even now we know that the lines aren’t really that shape.

This has been called ‘curvature blindness’ and Takahashi thinks it could be due to how we spot the difference between corners and curves in the real world.

When we look at the optical illusion and its different patterns and colours, the visual system in our brains may get confused.

Shading, colours and the different brightness strengths can all be used to trick the brain.

Takahashi wrote in his study: “We propose that the underlying mechanisms for the gentle curve perception and those of obtuse corner perception are competing with each other in an imbalanced way.”

He suggested that corner perception may be more dominant in the brain.

The psychologist previously told The Telegraph: “I’d say that our eyes and brain may have been evolutionarily adapted to detect corners more efficiently than curves.

“We are surrounded by artificial products, which have much more corners than [the] natural environment does, and hence our visual.

“This visual phenomenon doesn’t cause the problem in our everyday life, otherwise someone should have found this illusion earlier.”

The science behind optical illusions

This brief explanation may help to unscramble your brain…

In other news, lying men imitate the body language of other men they’re lying to, according to a new study.

The Full Moon could be giving you a worse night’s sleep, according to a new study.

And, paralysed mice have walked again thanks to a break-through gene therapy that’s created hope for the millions of humans with paralysis.

Has the stamp duty holiday been extended?

How to motivate more people to buy from you: Styles make sales