It was a clinic with health staff in scrubs and masks and all sorts of scans, sensors and medical kits at the ready – but the atmosphere in the waiting area was more party-line than sombre.

“I’ve always enjoyed coming here,” said 30-year-old Sam Burton, who was with her mum, Deborah Burton, 61, and her daughter, Lily, three. “When I was little, it was a day off school and it never felt like a medical trial, it was fun; now I feel we’re part of something really important, something that has produced so much information, led to so much research.”

This was the first clinic of a new phase in the world-renowned Children of the 90s health study, which has closely followed three generations of residents in Bristol, helping scientists make important discoveries on everything from sudden infant death syndrome to the impact of the Covid pandemic on anxiety levels.

For the first time, three generations are being invited to attend the @30 clinics together. More than 20,000 people will be asked to take part in a series of tests over the next two years, examining everything from hand grip strength to bone density and susceptibility to a range of diseases and conditions including diabetes, dementia and septic shock. They will also be asked questions such as how happy they feel that day and what their religious beliefs are.

The 30th anniversary of the launch of the study is also a moment for the participants and experts to take stock.

Deborah Burton was one of the 14,000 expectant mothers who were recruited in 1991 and 1992. She remembers filling in lengthy questionnaires. “They asked some weird questions, such as how many hours a day are you in the same room as a fridge. They must have had their reasons.”

She brought Sam along regluarly. “She would have to catch a ball, walk in a straight line, build bricks. We also sent off nail cuttings, hair samples, her first teeth.” By the time she was nine, Sam was filling in the questionnaires. And now Sam is bringing her daughter – Deborah’s grandchild – along.

Prof Jean Golding, who set up the study, said she originally expected it to last seven years. At some point, she added a zero on to the seven. “I hope – and think – it will last for many generations,” she said.

The volume and breadth of the research that has flowed from the study is staggering, from links between medication taken while pregnant and a child’s wellbeing, to the way social media can lead to self-harm.

Prof Nic Timpson, the study’s principal investigator, said it was impossible to know what new discoveries would emerge from this next phase. “It is an asset that many hundreds of researchers around the world dip into and it generates things you just don’t expect.”

Timpson said it was an important moment for the project, which is based at the University of Bristol. “There’s a beautiful complexity. You have studies of the mums, the original babies and the next generation all running at the same time.”

Timpson said he felt data “pouring out” of each room in the clinic and the amount of material collected was astonishing. 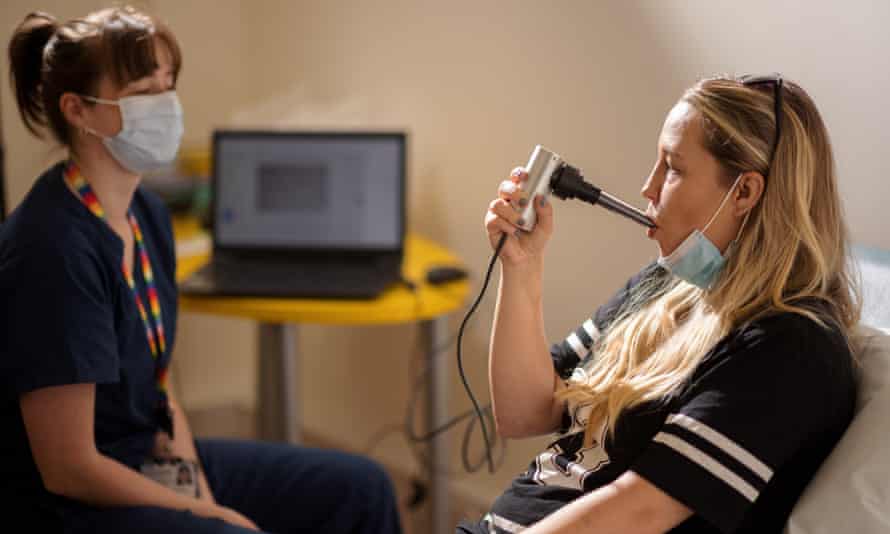 Sam Burton has a glycocalyx scan. She has taken part in the study since she was a baby, saying: ‘I’ve always enjoyed coming here.’ Photograph: Sam Frost/The Guardian

In the basement of the study’s headquarters, many thousands of cells and tissue samples are stored in liquid nitrogen. There are dozens of enormous freezers packed with participants’ blood, urine and DNA. In a village outside Bristol, the placentas of the women who have taken part are stored in large vessels.

Tory Wells, 50, was at the clinic with her two daughters, now 30 and 29, and her five grandchildren, aged six months to seven. The little girls chose bright party dresses for their outing.

“I didn’t realise when I signed up how long it would go on for,” she said. “I didn’t in a million years think I’d be here with my grandchildren.” As a young mum the discoveries about cot death struck a chord but she also recalls researchers turning up at her home to test a square of carpet for pollutants. “They’ve found out so much. My children loved coming, now the grandchildren love it.” 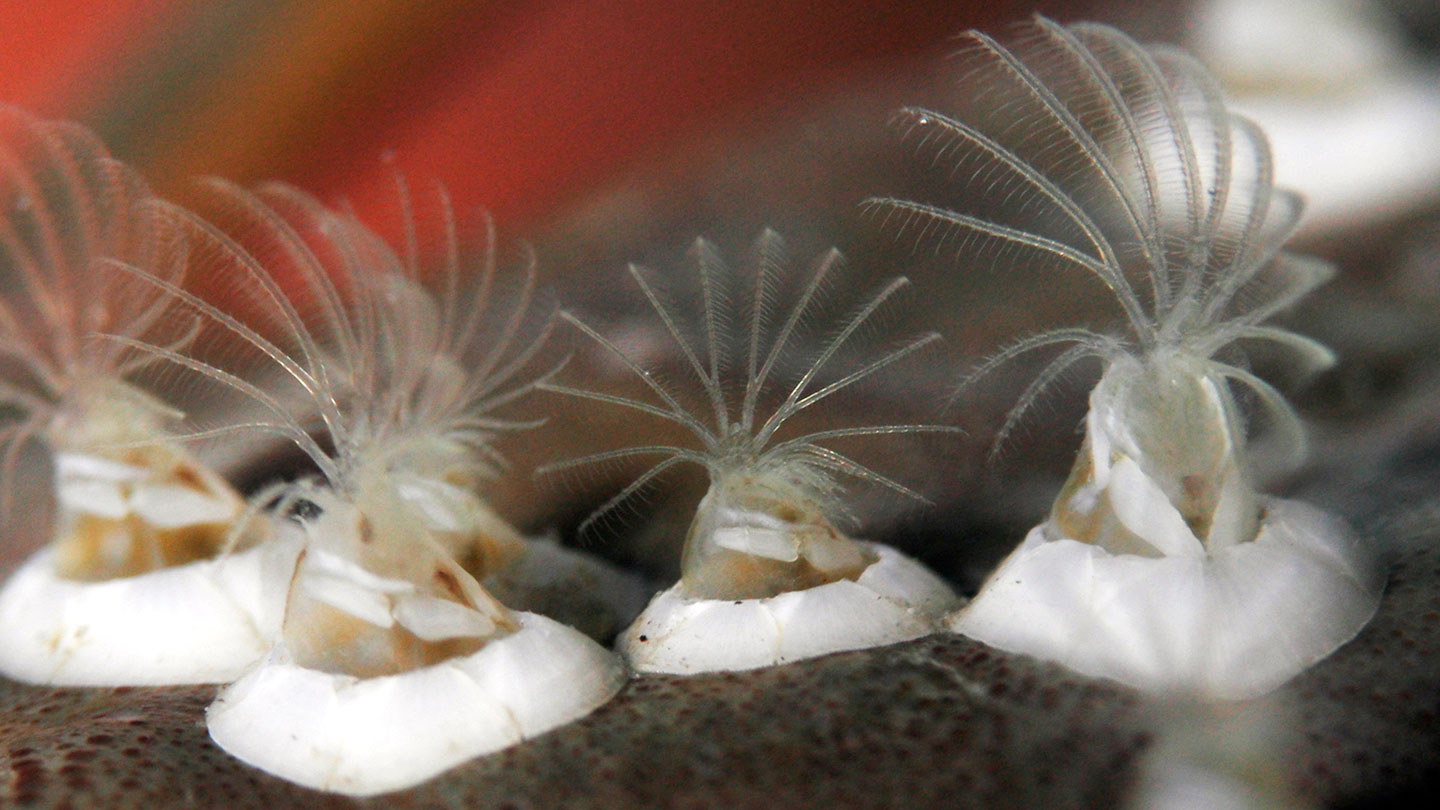