WANNABE astronauts from Britain have got eight weeks to apply to go on missions with the European Space Agency.

It is recruiting for the first time in 13 years – and also wants people with physical disabilities. 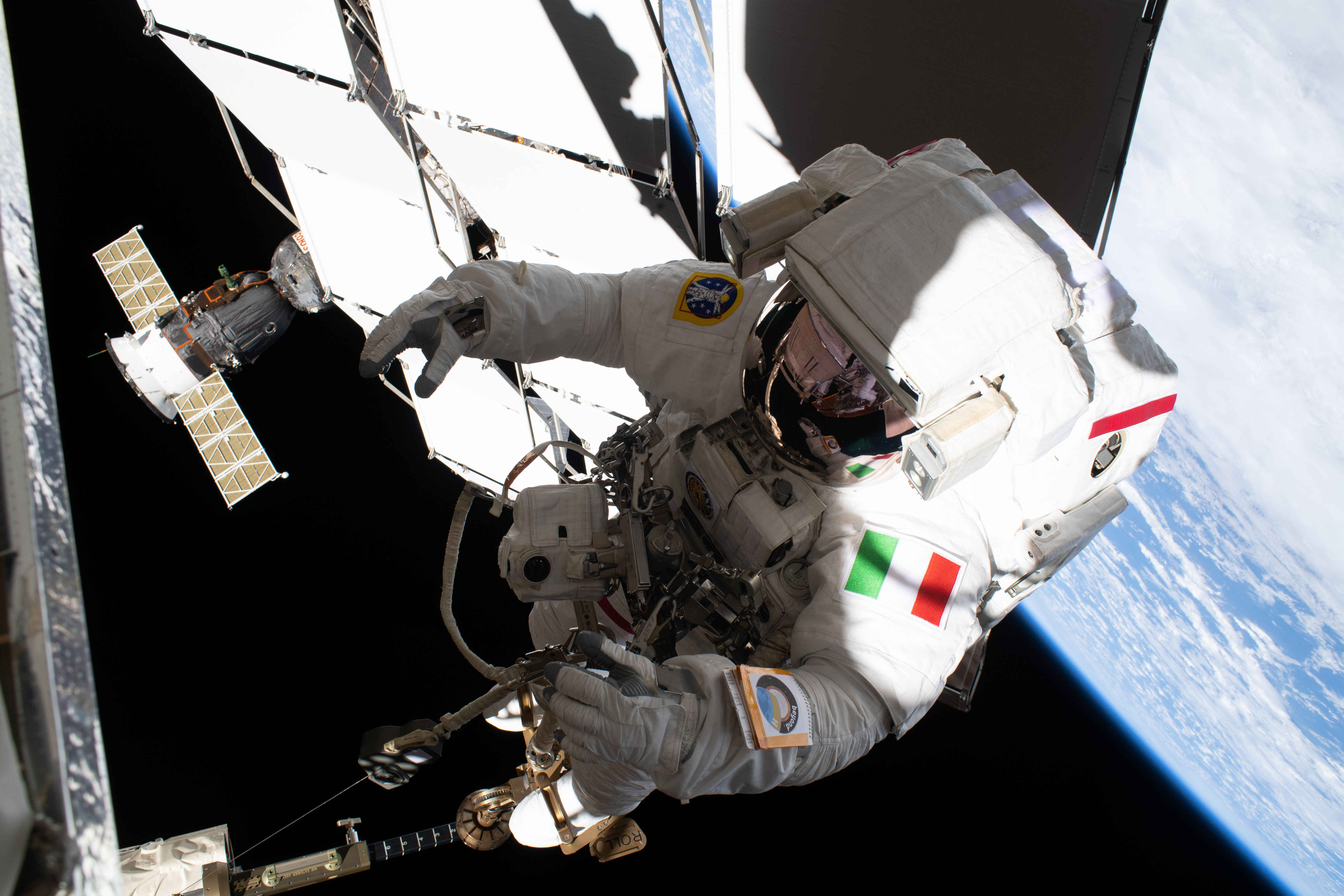 Brits can apply to be astronauts for the first time in 13 yearsCredit: European Space Agency

Successful recruits face intensive training to be in line for missions to the International Space Station and the Moon.

They will follow in the footsteps of Major Tim Peake, a 2009 ESA recruit who travelled to the ISS in 2015.

The UK Space Agency’s Libby Jackson said: “We encourages anyone who thinks they have what it takes, no matter their background, to reach for the stars and apply.”

Recruits will face a 17-month selection process – but there’s a catch: They must meet certain criteria to be in with a chance of selection. 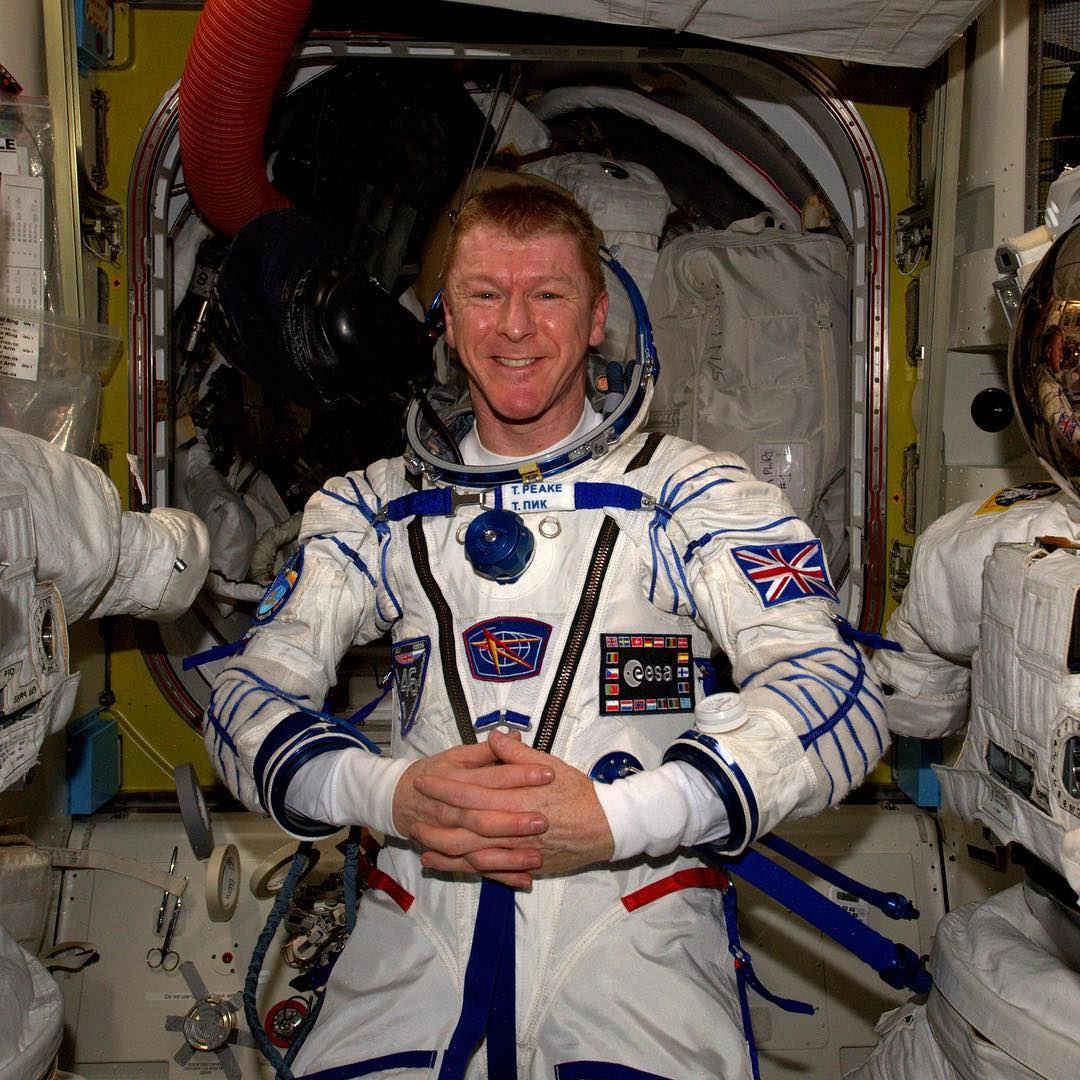 Applicants have to be under 50 and hold a master’s degree in natural sciences, medicine, maths, or computer sciences.

That means time spent working in the sciences, engineering, as a pilot or other related field.

Fluency in English is essential, and an understanding of another language is advantageous but not necessary.

ESA said: “The right person for the job will also be calm under pressure and be willing to participate in life science experiments – past experiments have included studying the effects of microgravity on human bone and tissue.”

The space agency is also recruiting for a “Parastronaut” feasibility study to select astronauts living with specific physical disabilities.

The project, a world first according to ESA, aims to remove barriers for people living with physical disabilities to join space missions.

“Representing all parts of our society is a concern that we take very seriously,” ESA’s David Parker said.

“Diversity at ESA should not only address the origin, age, background or gender of our astronauts, but also perhaps physical disabilities.”

Both vacancies run from 31 March to 28 May 2021 and all applications must be submitted via the ESA Careers website within these eight weeks.

Following this deadline, a six-stage selection process will start. Successful candidates are expected to be appointed in October 2022.

It’s the first time that ESA has opened up its astronaut programme since 2009, when Peake himself was selected alongside five other applicants.

In other space news, Nasa is almost ready to fly the first-ever Mars helicopter.

And, Nasa has released historic first audio recordings captured on the surface of Mars.

Are you planning on applying to the ESA programme? Let us know in the comments!

Glastonbury to receive £900,000 from Government fund