A STUNNING image of our Milky Way galaxy shining brightly over a medieval castle has been snapped in Dorset.

Photographer Graham Hunt captured Corfe Castle surrounded by a thick sea of mist on a cold and clear night on Monday. 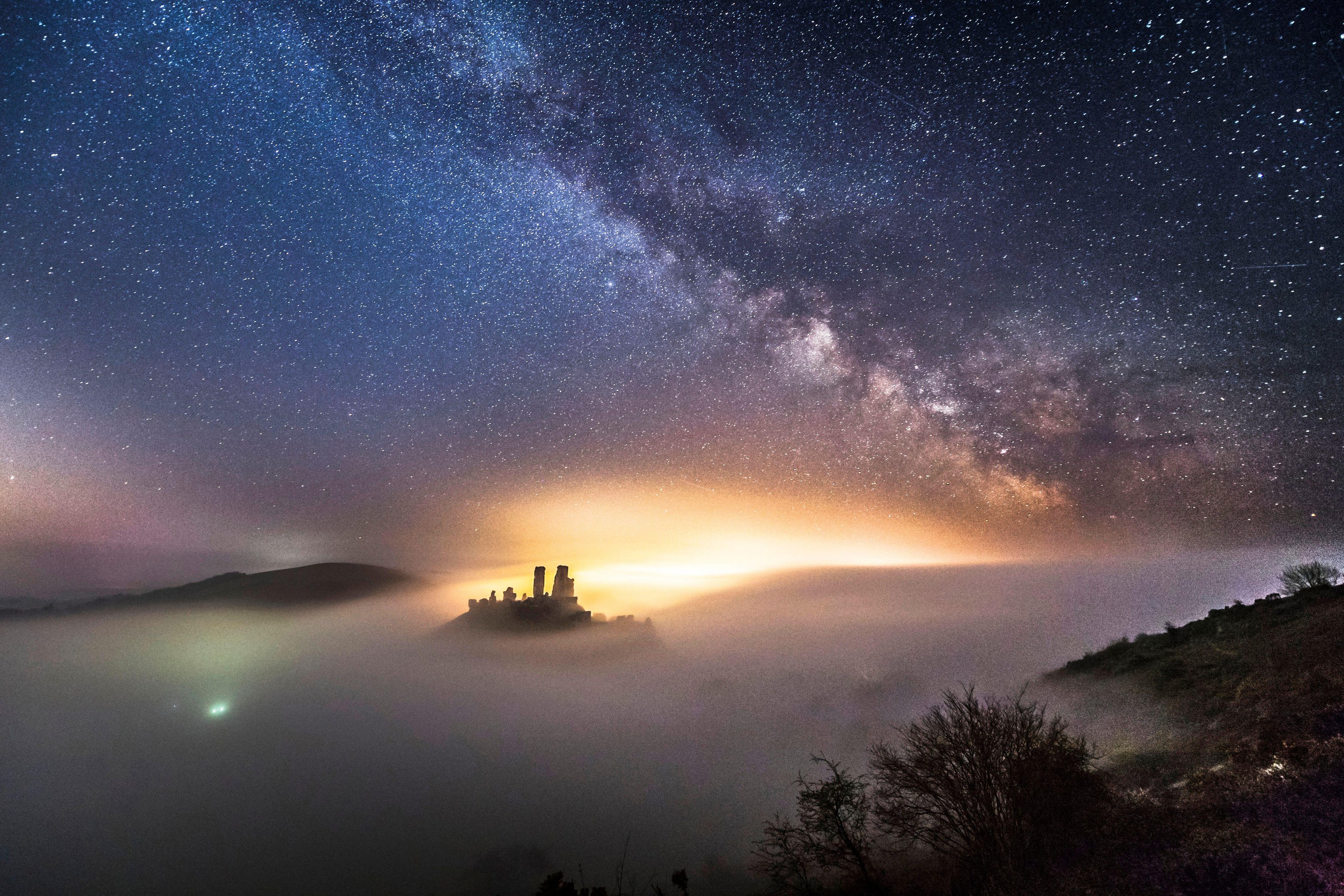 This image shows Corfe Castle in Dorset lit up by our Milky Way galaxy on MondayCredit: Alamy

The stars of the Milky Way can be seen glistening above the 12th-century ruins as the sun rises in the distance.

It’s one of a number of amazing shots of our galaxy snapped in recent days as clear skies have provided unhindered views of the heavens.

Snaps from as far south as Cornwall’s Porthcurno beach all the way up to Galloway forest in Scotland have wowed space fans on social media.

The spell of cloudless weather is forecast to continue in the coming days. 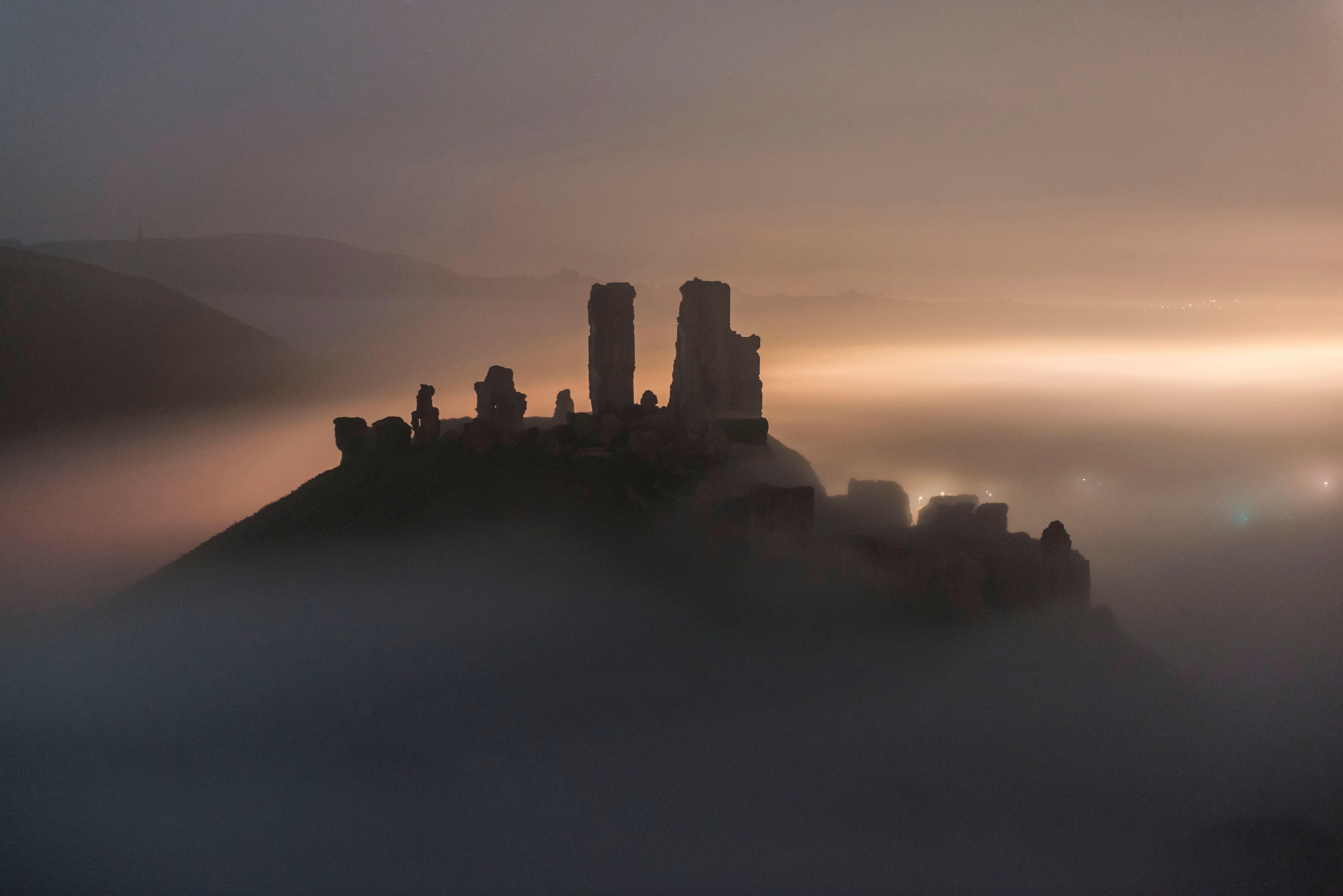 Photographer Graham Hunt captured Corfe Castle surrounded by a thick sea of mist on a cold and clear night on MondayCredit: Alamy

It could well be frosty when we wake up, but the days will be bright and sunny for many across the UK.

Corfe Castle was built in the early 12th century for King Henry I, William the Conqueror’s son.

It’s been a Saxon stronghold, a Norman fortress, a royal palace and a family home in its 1,000-year history.

The castle was partially demolished in 1645 after it was taken over by parliamentarian forces during the English civil war.

Now owned by the National Trust, the fortification is open to the public and welcomed 237,000 visitors in 2018. 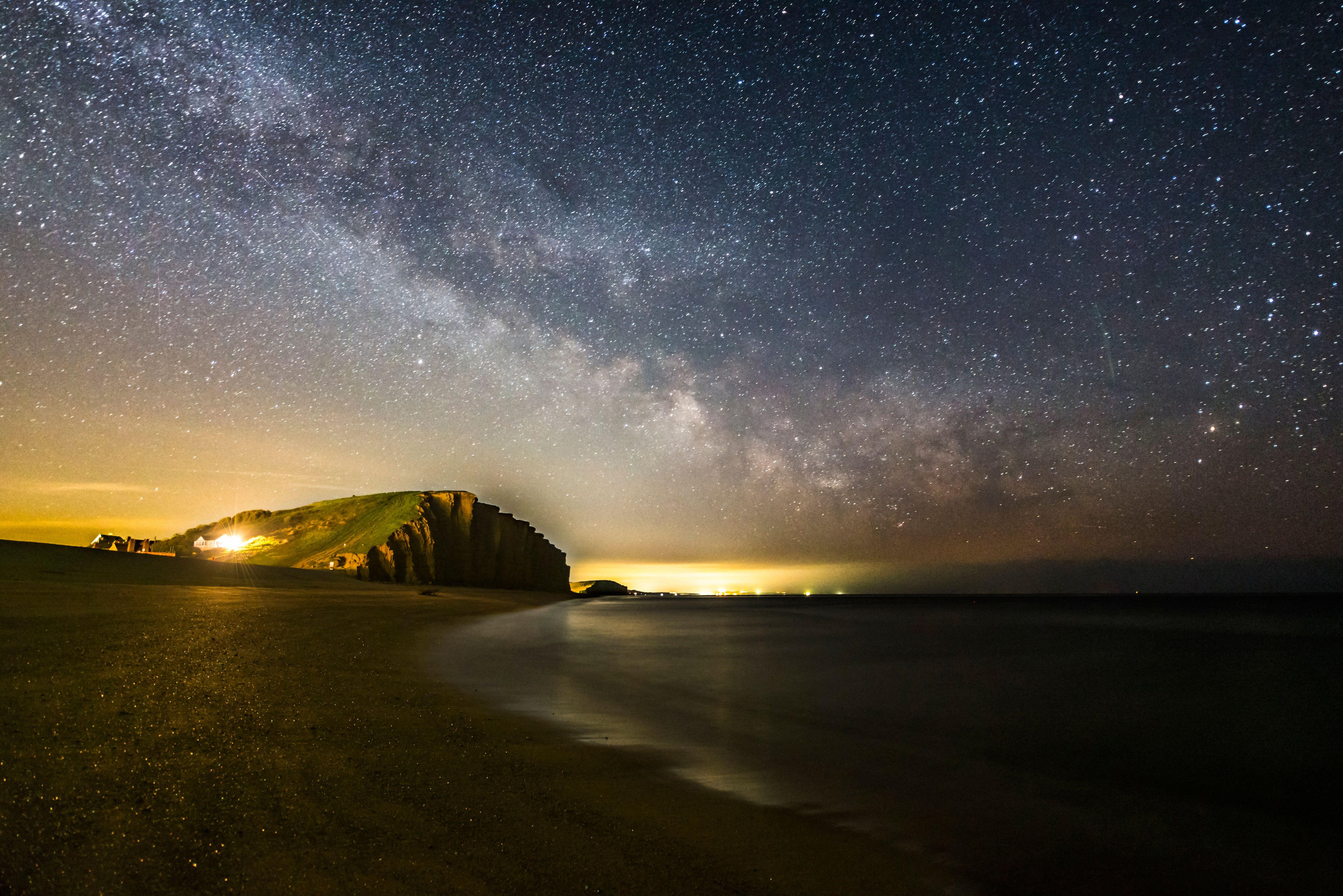 In other news, a photographer has released a stunning snap of our Milky Way galaxy that took 12 YEARS to put together.

Water that once flowed over the surface of Mars is now trapped within its crust, a Nasa-funded study revealed this week.

And, Nasa has announced that it is accepting applications for wannabe space explorers who wish to fire their names to the Red Planet.

What do you make of this incredible photo? Let us know in the comments!

Annie Mac: Who is her husband Toddla T and do they have children?