BILLIONS of insects are set to swarm on the US next month after spending 17-years underground.

The cicadas are expected to emerge in dozens of states including New York and Georgia. 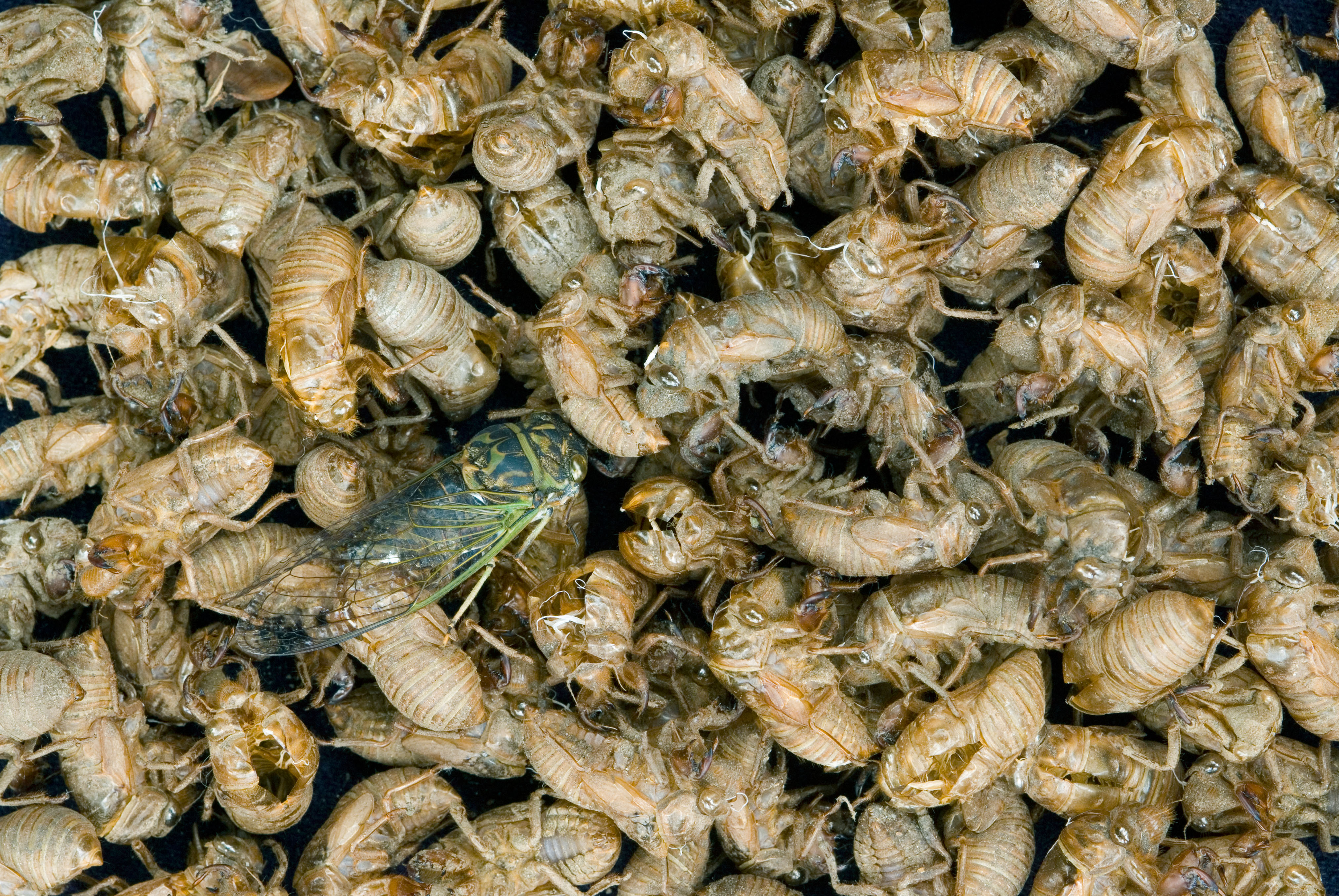 Cicadas crawl from the ground and shed their skins before matingCredit: Refer to Source – Alamy

According to The Conversation, insect experts are highly anticipating the event as they have to wait just under two decades to see one.

The group of cicadas expected to appear in April is called Brood X.

The huge swarm of insects will create a loud buzzing symphony as their mating ritual occurs for around four weeks.

After mating, the female cicadas lay small eggs in tree branches and then all the adult cicadas die. 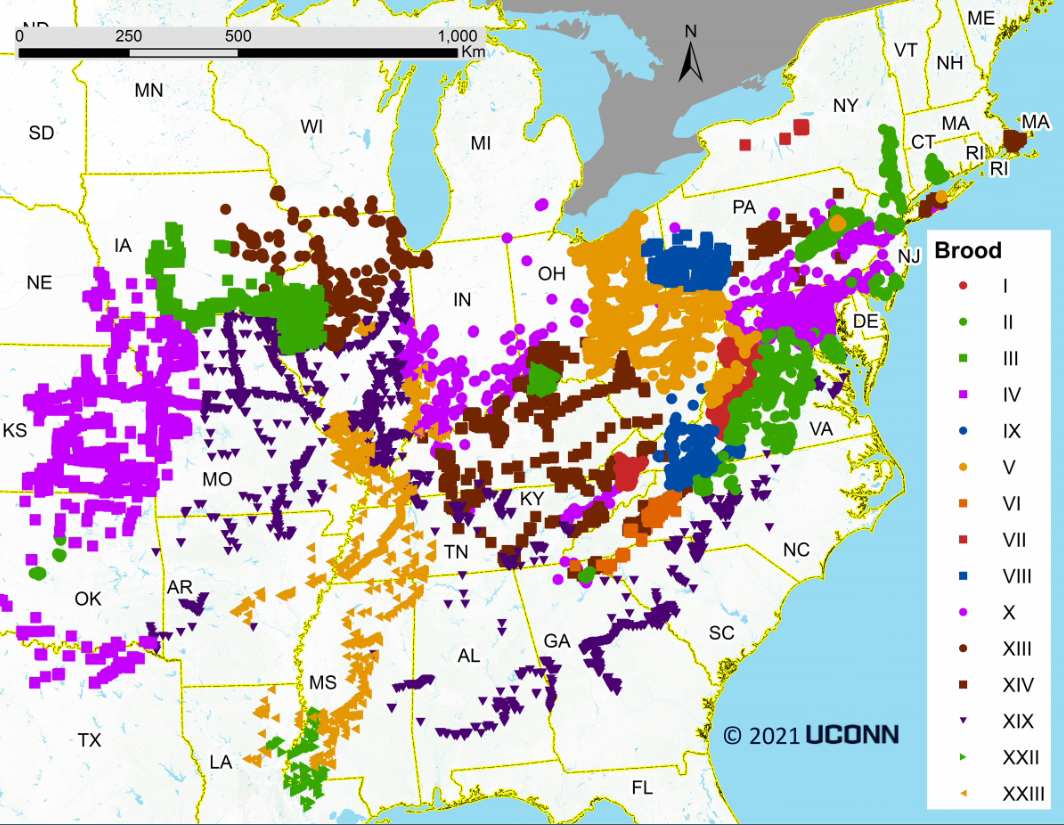 This map shows different broods of cicadas in the US, the groups have their own Roman numerals to identify themCredit: University of Connecticut, CC BY-ND

Once the eggs hatch, the tiny cicada nymphs will fall to ground and burrow down.

They’ll then stay underground and grow larger for another 17 years.

However, some species only stay underground for 13 years. 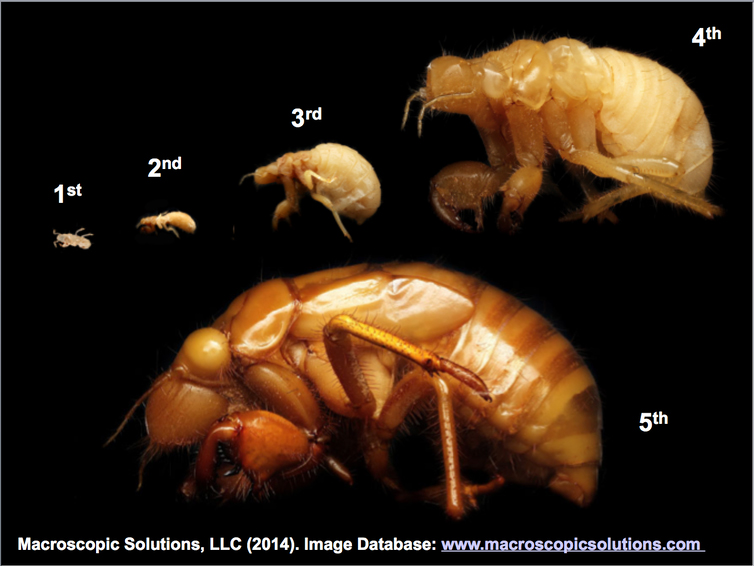 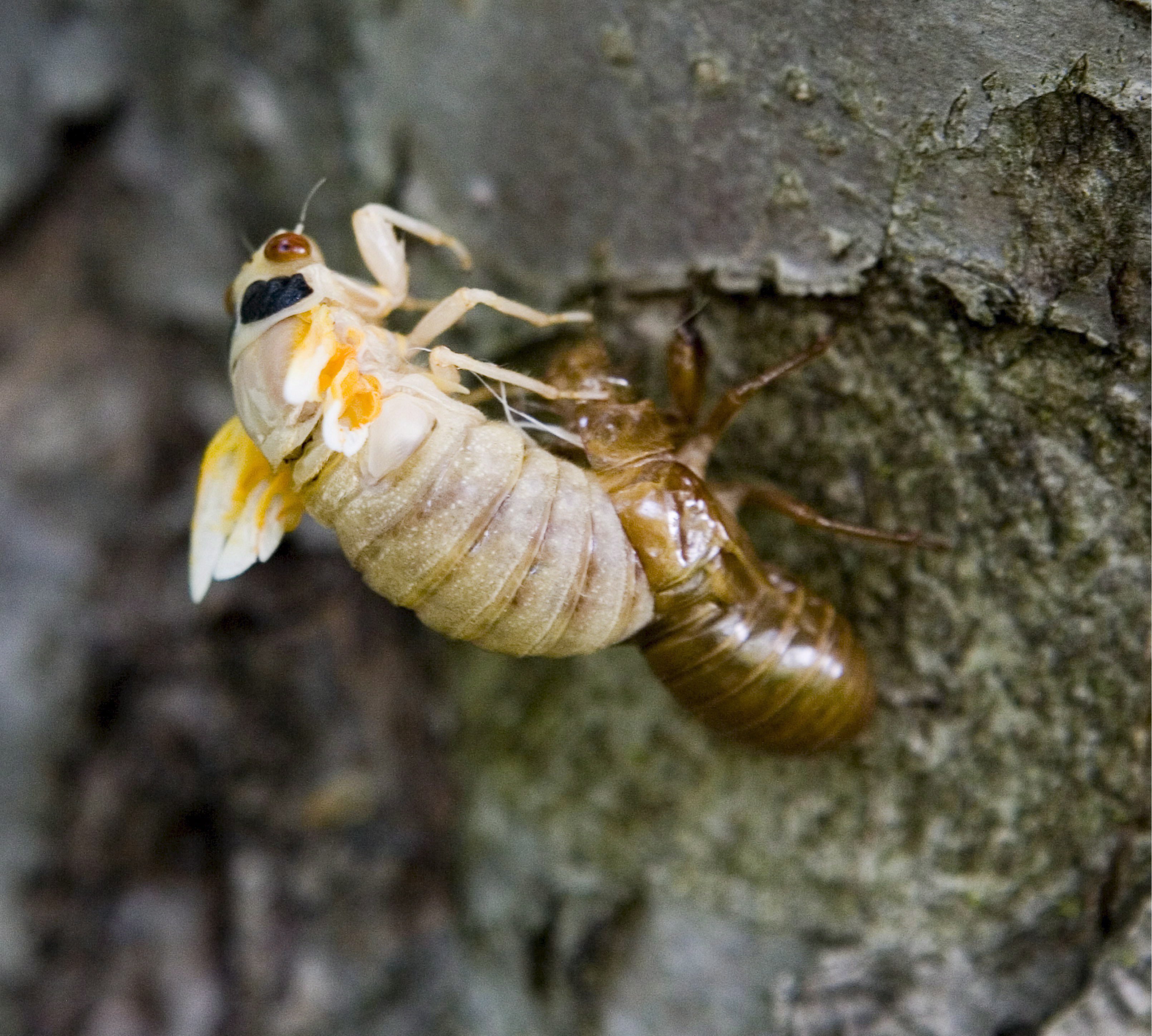 They crawl onto trees and shed their shells before waiting for their bodies to hardenCredit: EPA

The ones in the eastern parts of the US are well-known for their lengthy juvenile periods and mass adult mating events.

No one is quite sure why the insects spend so long underground.

They go through five growing phases and feed off tree roots.

When big enough, they crawl from the ground and up trees so they can shed their skins and grow wings for flying to potential mates. 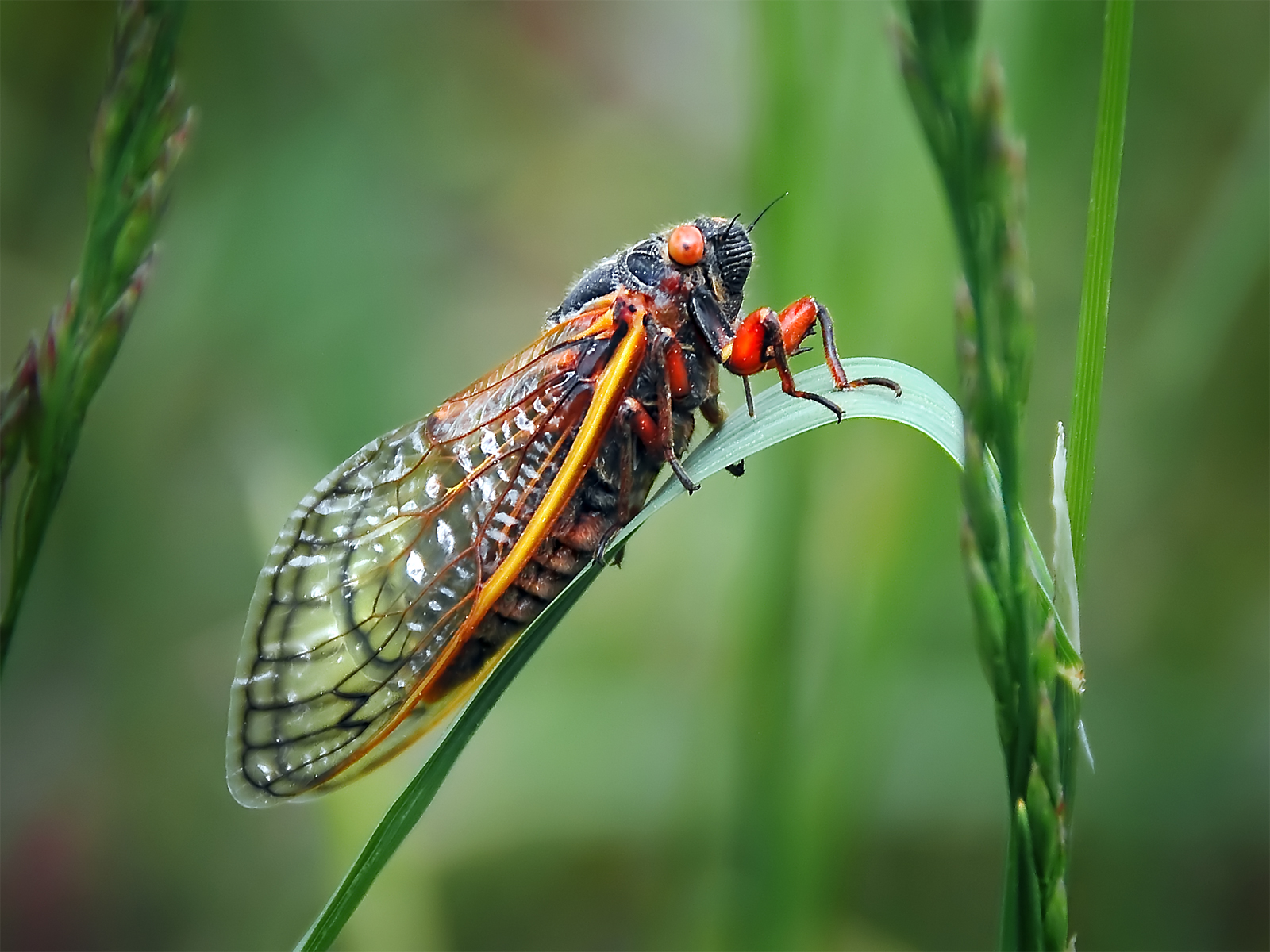 This is an adult cicadaCredit: Getty

They’re known as periodical cicadas because their synchronised emergence has been predictable for years.

Experts think cicadas emerge in large numbers for safety reasons as they’re not good at protecting themselves.

They have lots of predators including foxes and birds but there’s usually too many cicadas to be eaten.

Some cicadas groups have been known to emerge a few years early or late and researchers are looking into whether climate change will have an impact on their cycles.

Cicadas are sensitive to climate and need deciduous forests to survive.

Deforestation poses a big threat to the species.

Local volunteers who live near cicadas broods in the US are being encoruaged by researchers to download the Cicada Safari mobile phone app.

It allows people to enter information about the cicadas they see and help with scientific research.

Cicadas are not harmful to humans.

More than 1.5 MILLION cicadas ‘to emerge after decades underground and head to the skies’

In other news, a puppy born with six legs and two tails has been hailed as a miracle by stunned scientists.

Paralysed mice have walked again thanks to a break-through gene therapy that’s created hope for the millions of humans with paralysis.

And, a deer was found in the US with hair growing out of its eyeballs.

Are you a fan of insects? Let us know in the comments…