AN ANCIENT mummy with a golden tongue has been unearthed in Egypt.

The expensive-tongued man was buried at a 2,000 year old site associated with rulers who thought jewellery enabled the dead to talk in the afterlife. 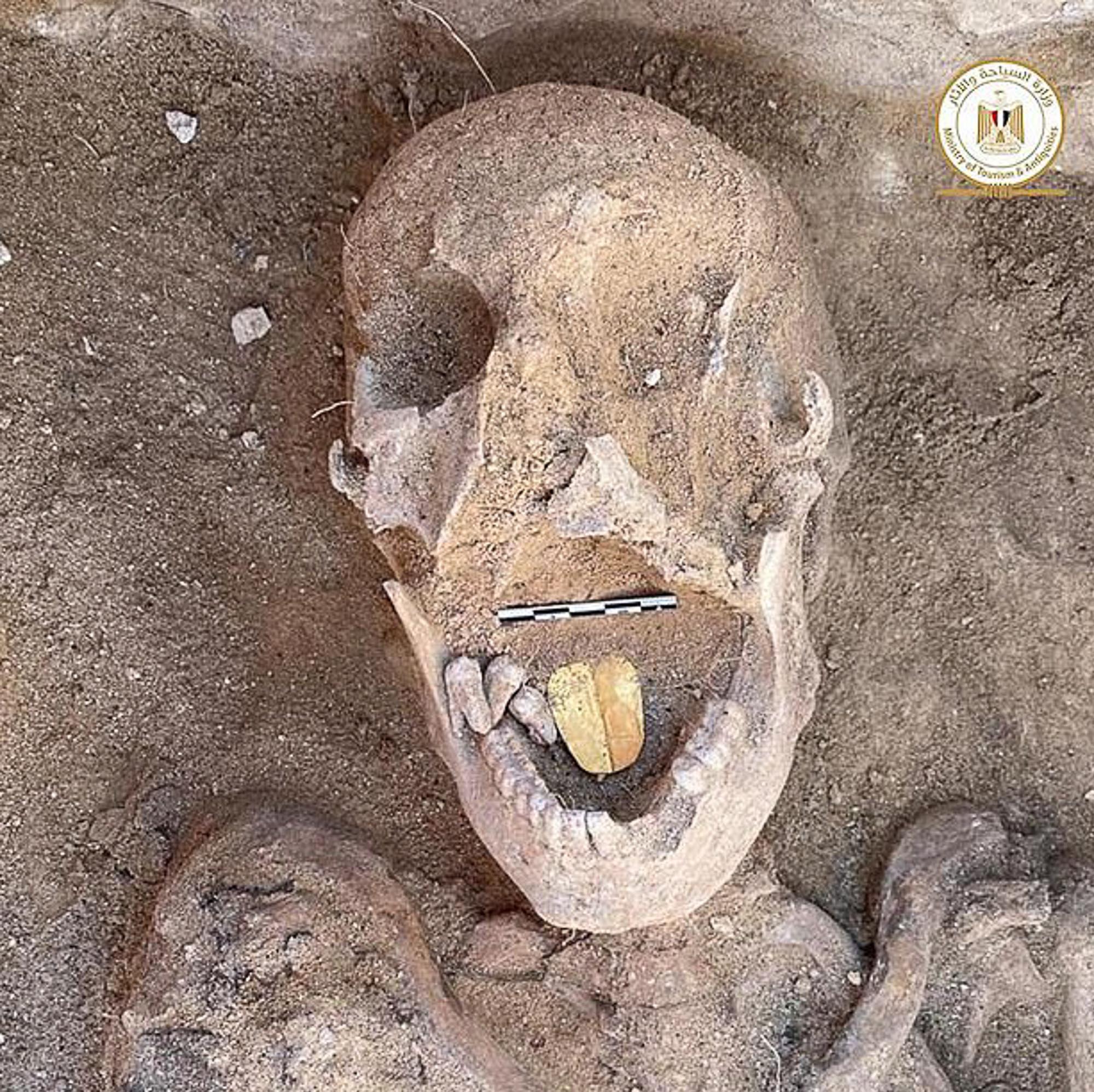 This ancient Egyptian man was buried with a golden tongueCredit: Egypt Ministry of Tourism and Antiques

Experts believe the gold tongue was given to the ancient Egyptian man after death in an attempt to help him speak to Osiris, the Egyptian god of death.

His real tongue was likely removed during the embalming process.

Ancient Egyptians believed Osiris ruled the underworld and judged the souls of spirits who entered it.

That’s why they thought having the ability to speak to this god and ask for mercy would help people successfully enter the afterlife. 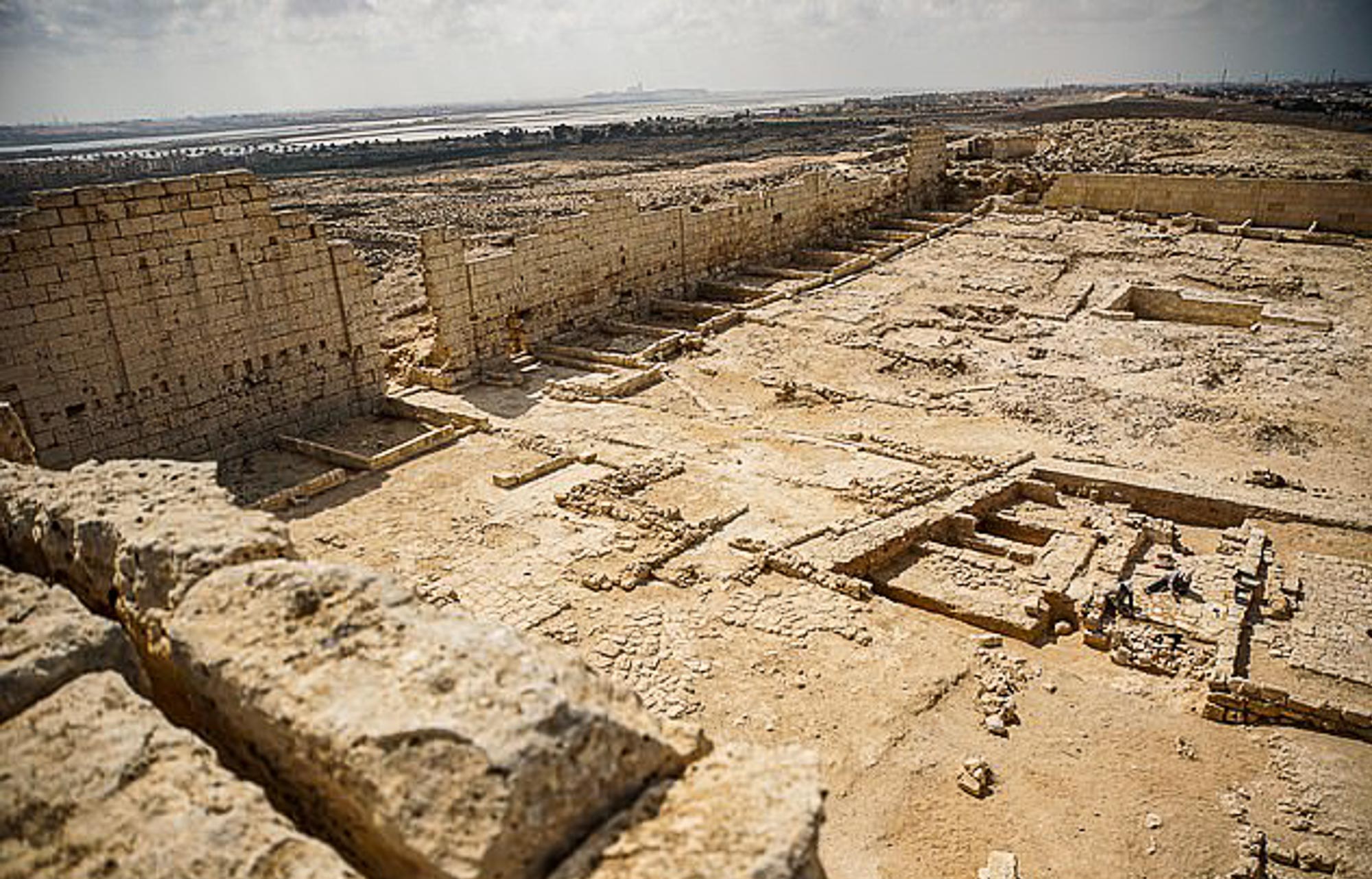 The 2,000 year old burial site features a number of tombs cut into rockCredit: Egypt Ministry of Tourism and Antiques 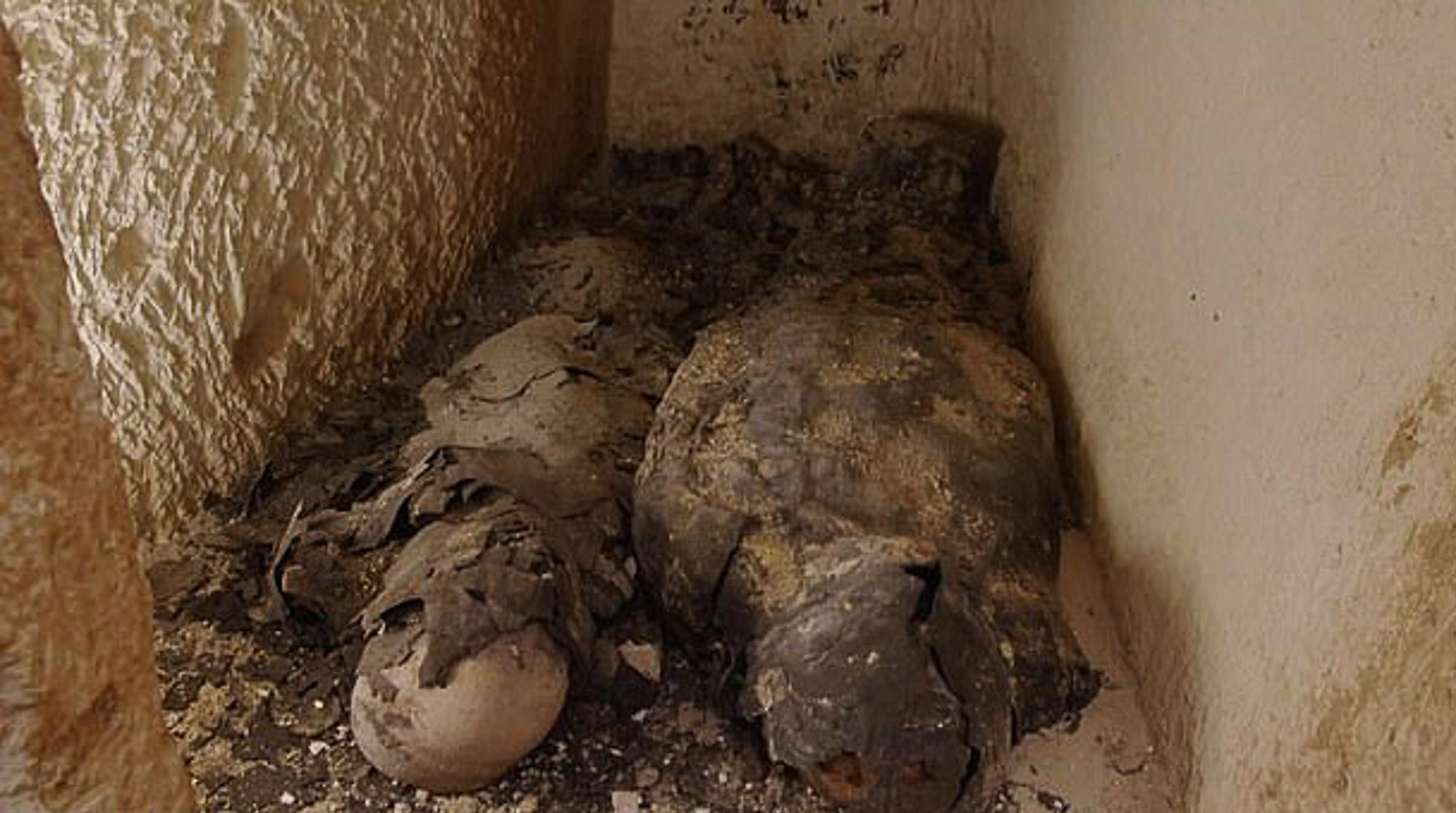 16 burials were recently unearthedCredit: Egypt Ministry of Tourism and Antiques

The man with the golden tongue was one of these burials but the other 15 proved to be very interesting too.

Stone funeral masks were found on the mummies inside their rocky tombs. 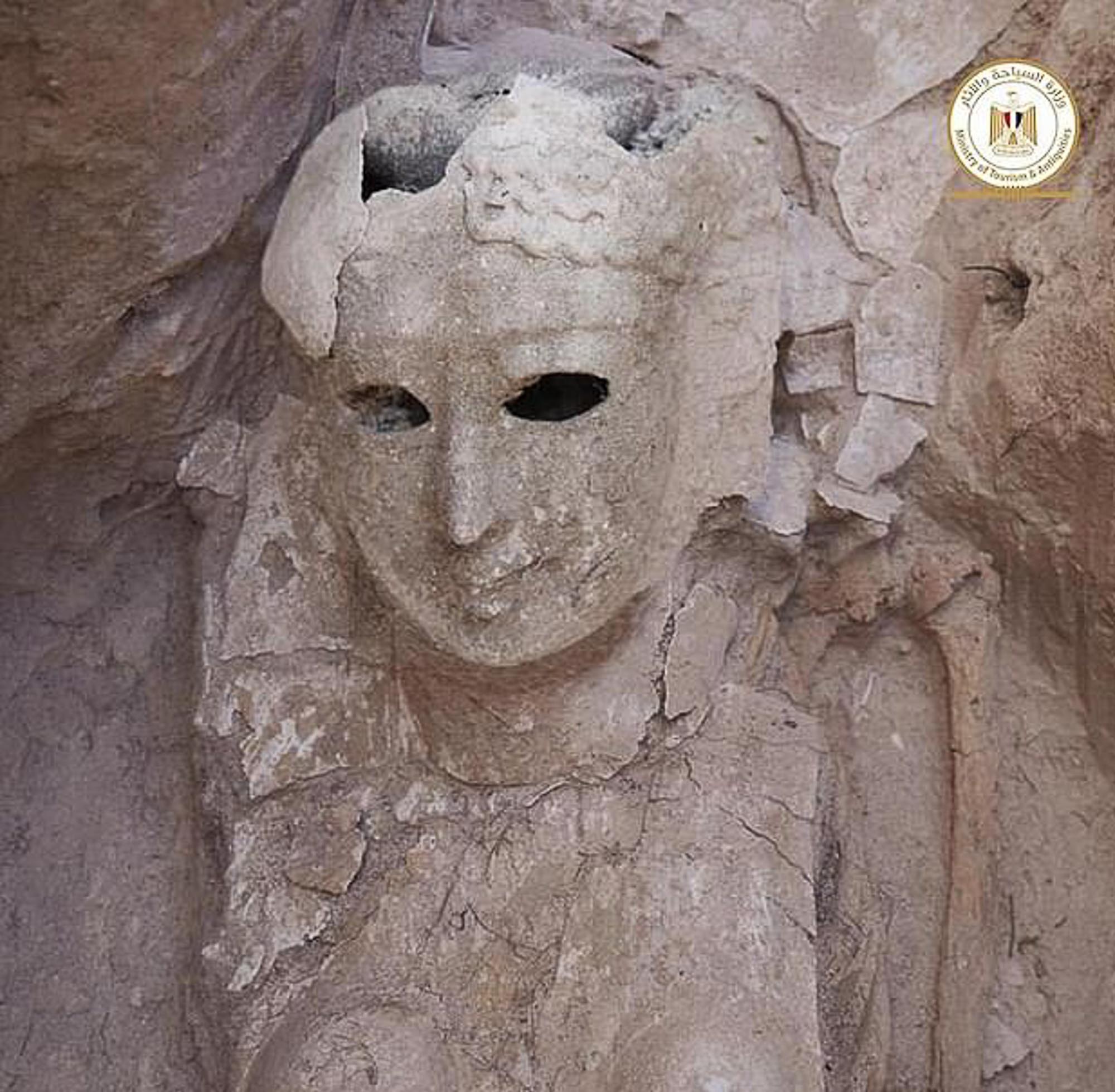 Detailed stone masks were found on the bodiesCredit: Egypt Ministry of Tourism and Antiques 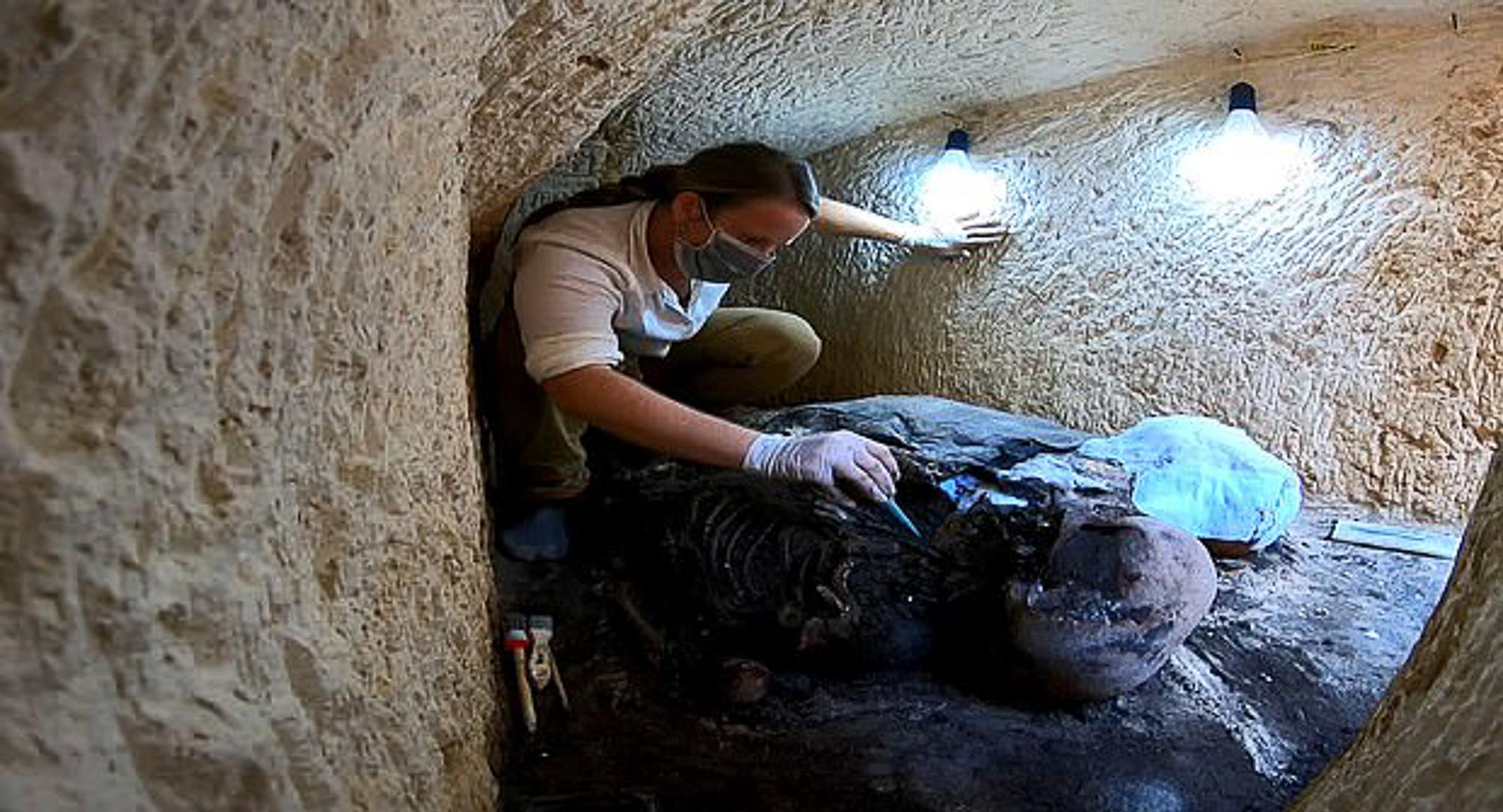 The researchers had to get down into the rocky burial shafts

These help to depict what the people may have looked like when they were alive.

University of Santo Domingo researchers have been working at this particular ancient Egyptian site for almost 10 years.

The site of Taposiris Magna was said to have been established as a city in ancient Egypt by Pharaoh Ptolemy II Philadelphus sometime between 280 and 270 BC. 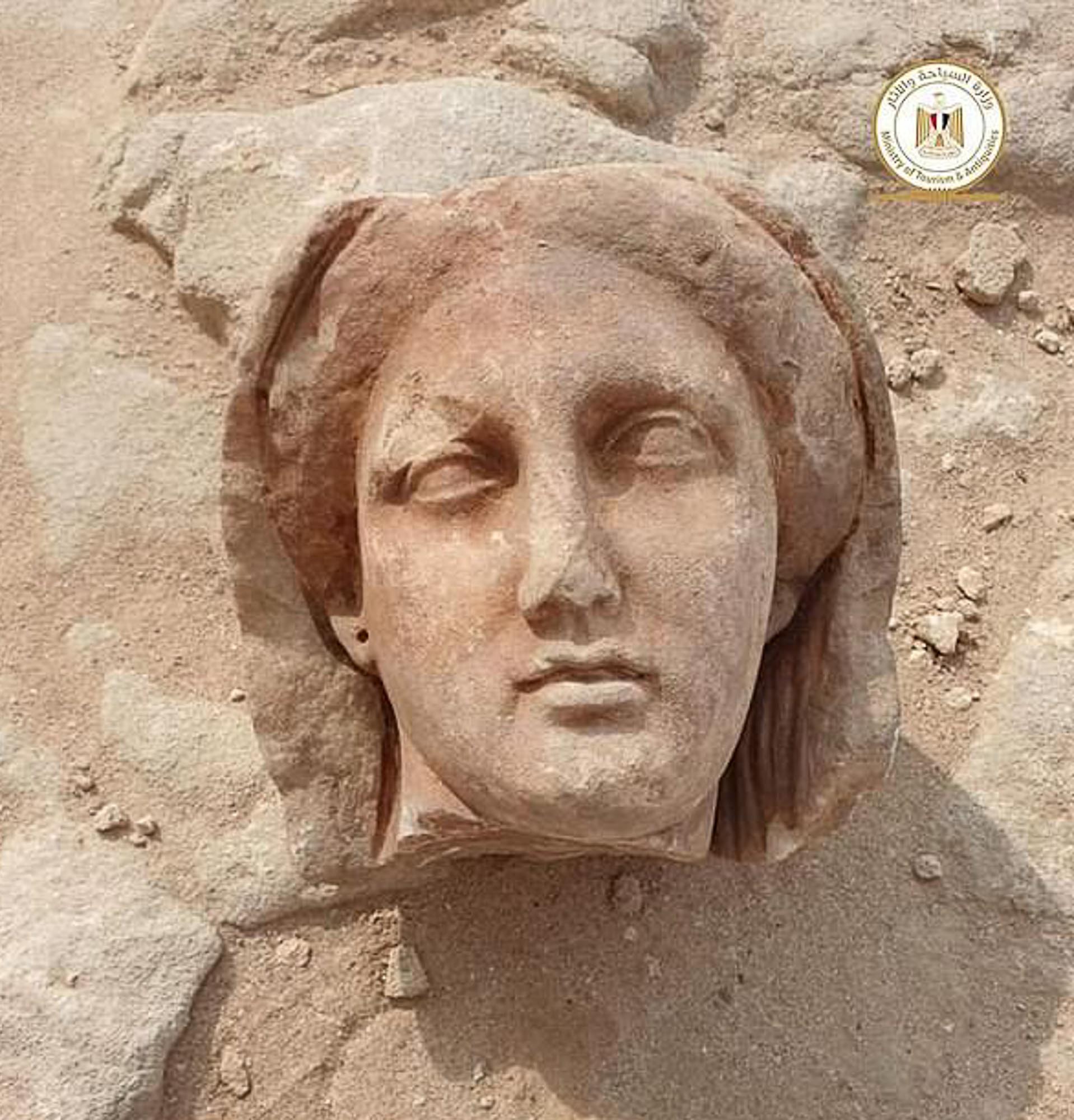 The stone burial masks were very detailedCredit: Egypt Ministry of Tourism and Antiques 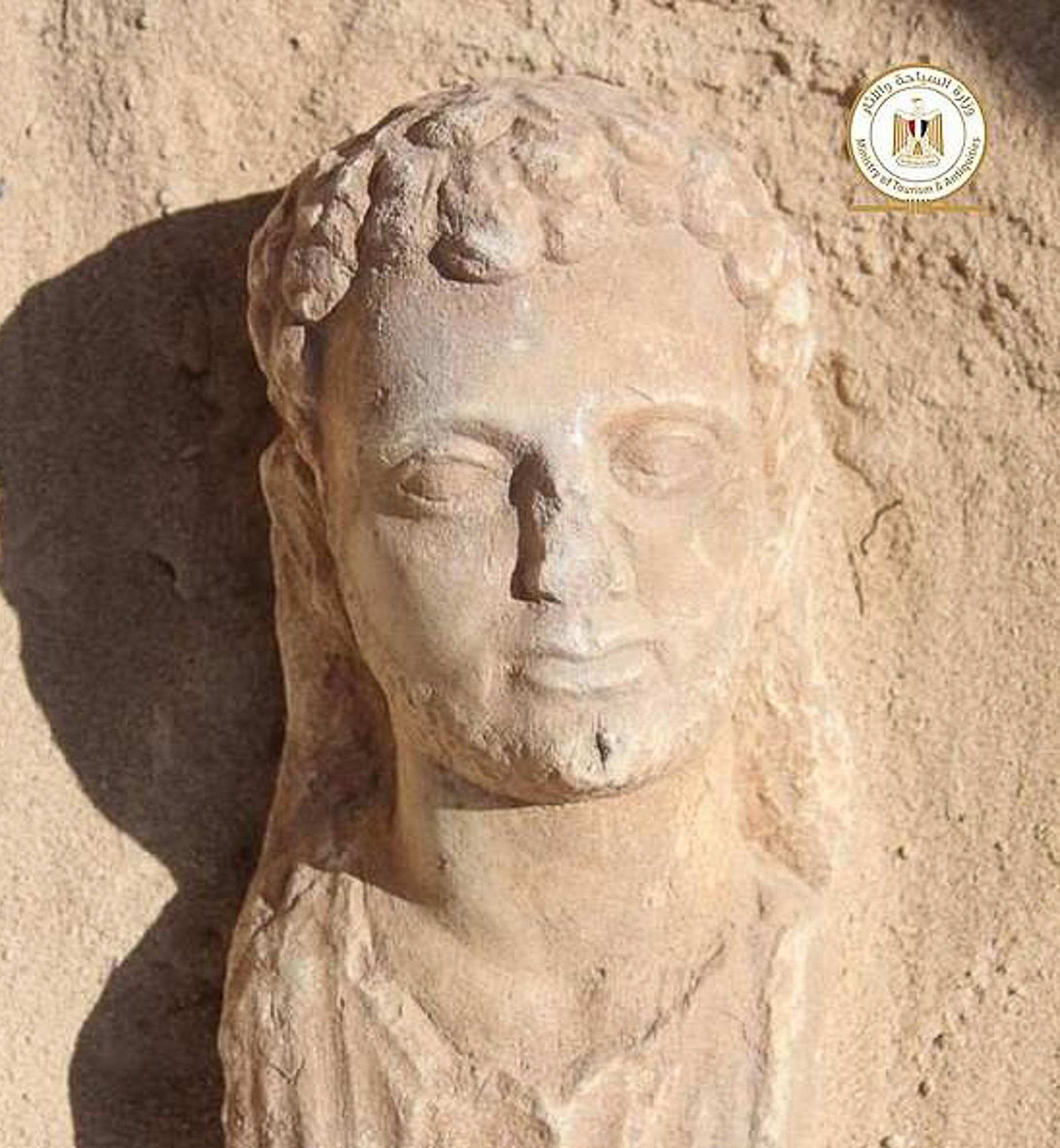 Each burial featured a maskCredit: Egypt Ministry of Tourism and Antiques

These rulers could have reigned over the 16 ancient people found in the rock cut tombs.

The man with the gold tongue was the most well preserved of all the mummies and his skeleton could still be made out.

However, lots of the other had decayed away.

Precious artefacts help to give an idea of who these people were. 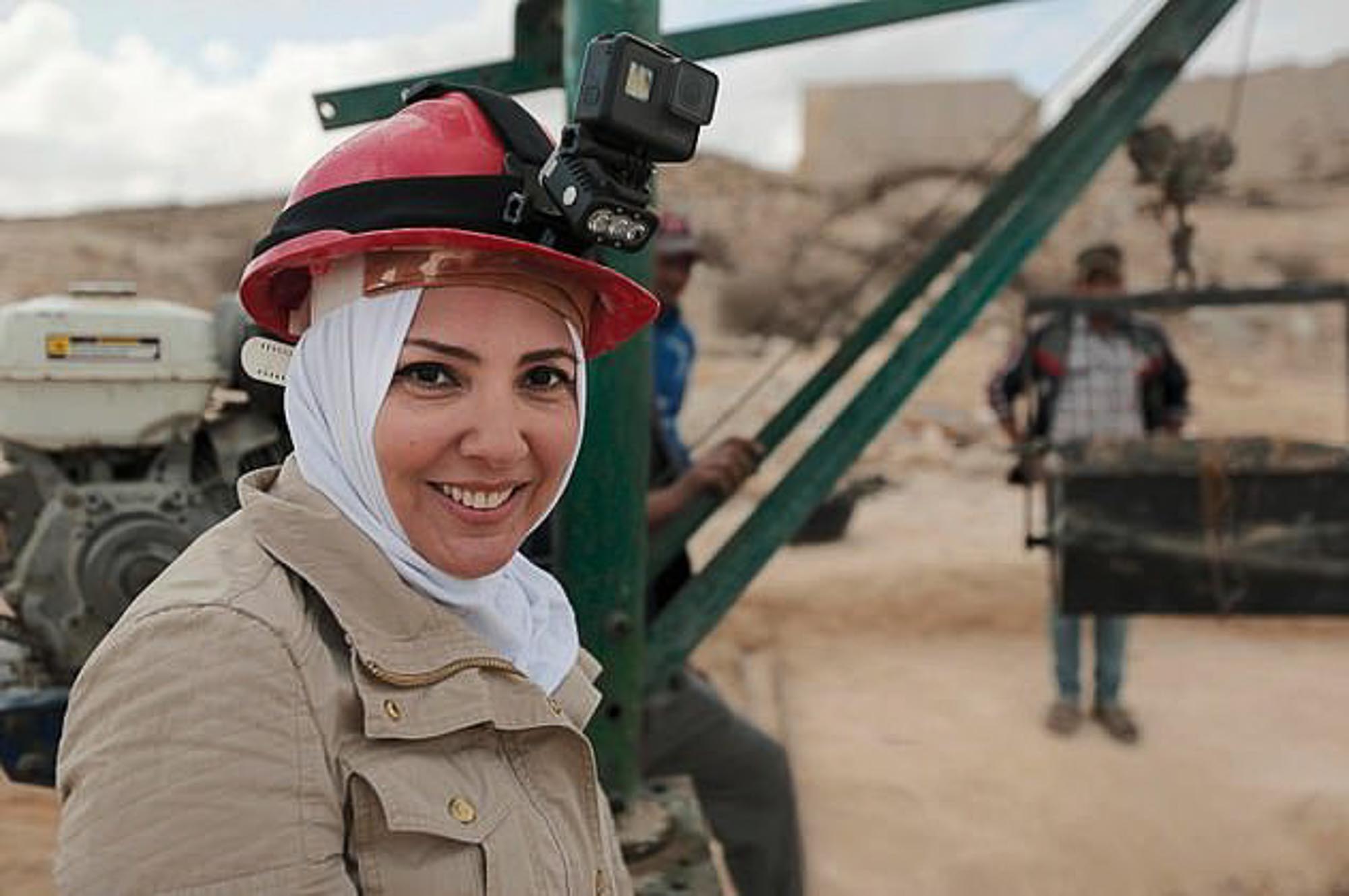 Kathleen Martinez has been leading the dig

One was buried with a horned crown that had a snake on the forehead.

Others were buried with trinkets, jewellery and statues.

This suggests the people were of some importance and may have been fairly wealthy when they were alive.

In other archaeology news, ancient humans regularly bred with Neanderthals, an analysis of 45,000-year-old Neanderthal teeth has revealed.

The last meal of a 240million year old sea monster has been revealed by archaeologists.

And, the earliest art ever created on the British Isles has been discovered – dating as far back as 23,000 years ago.

Where has it snowed and will it settle?