TRACES of radioactive fallout from nuclear weapons tests carried out decades ago are showing up in American honey, according to research.

Half of samples of the sticky treat collected across the eastern United States by scientists showed varying amounts of the isotope cesium-137. 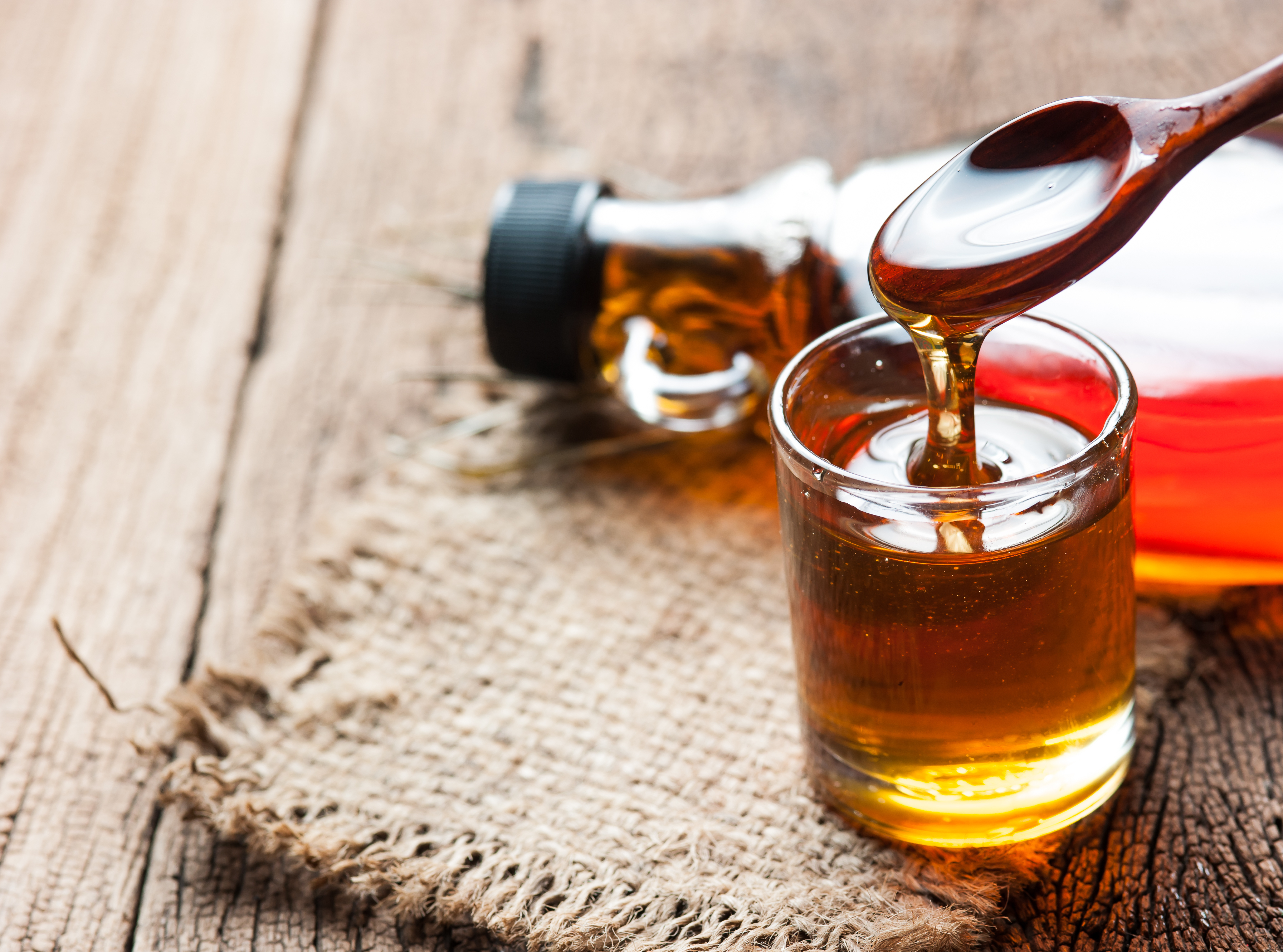 Traces of radioactive fallout have been found in American honeyCredit: Getty – Contributor

The material is a relic of atom bomb tests conducted during the Cold War, researchers write in the journal Nature Communications.

The amount of radiation in each sample isn’t enough to harm anyone who eats it, but it could explain bee population declines across the States.

Scientists have speculated for years that fallout from weapons trials may still impact US wildlife today.

To test that, researchers from William & Mary University in Virginia collected samples from dozens of bee keepers. 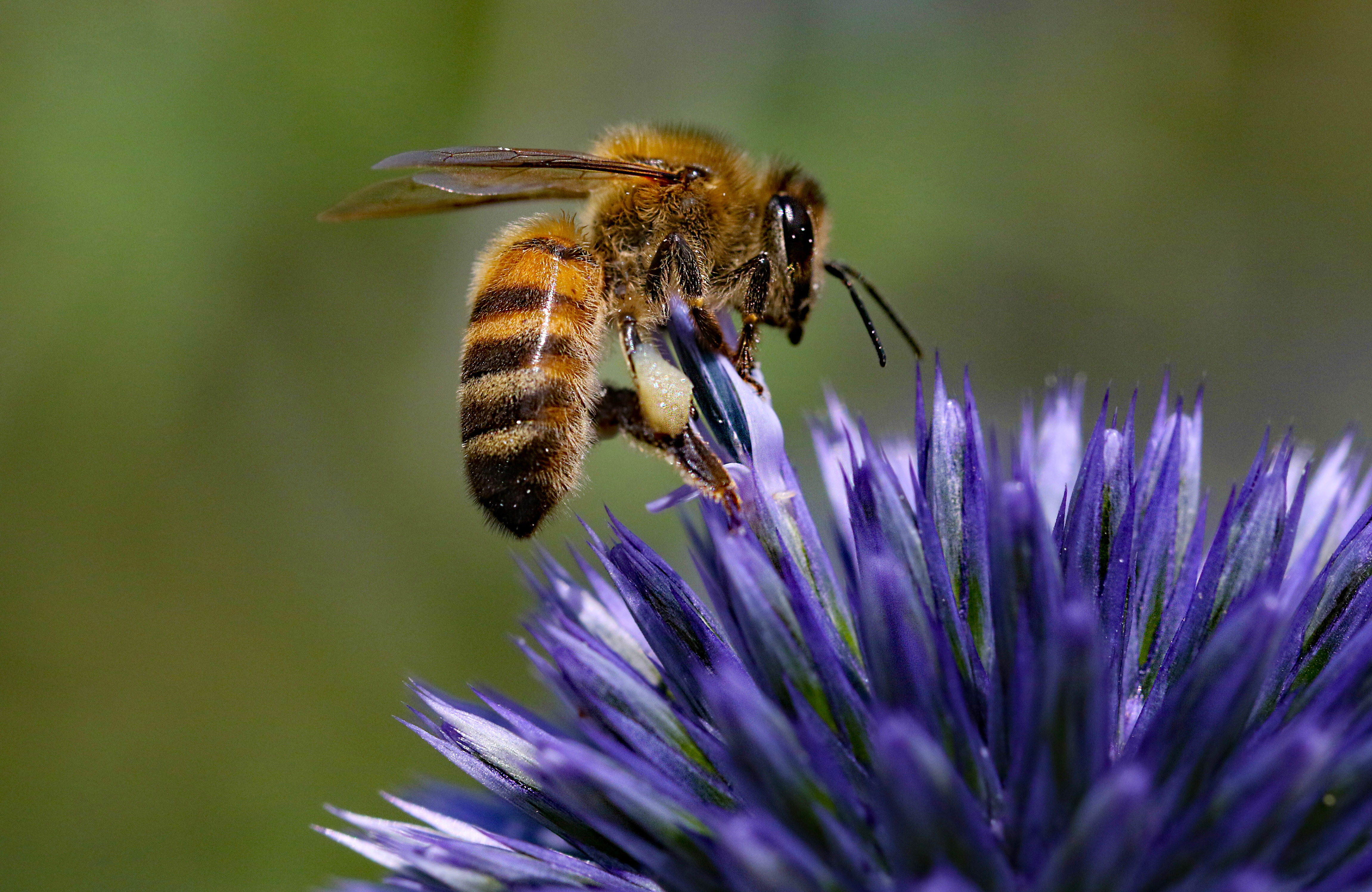 Half of samples of the sticky treat collected across the eastern United States by scientists showed varying amounts of the isotope cesium-137Credit: Getty

The hives were located across the eastern United States, from Florida all the way up to Maine.

“I needed to verify that they were local, small-scale honey producers. And so I would email them.

“We’d order it and once it got here, then we would usually pour it into this 150-milliliter petri dish.”

Chemical analyses showed that 68 of the 122 honey samples showed varying amounts of cesium-137.

The United States conducted 1,032 tests between 1945 and 1992 at sites across the country, as well as the Marshall Islands in the Pacific. 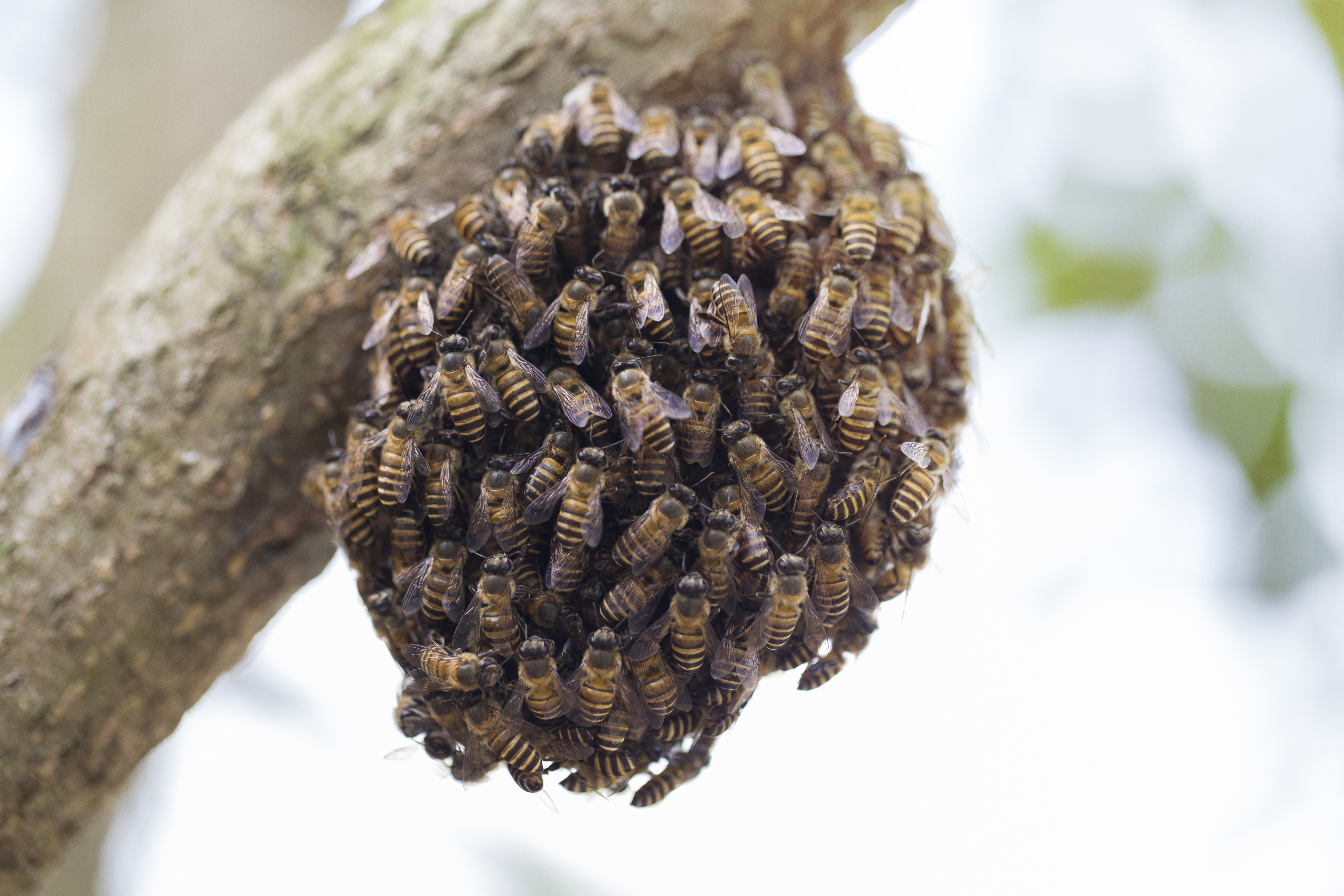 The finding may help to explain the dramatic decline of bee populations in the USCredit: Getty – Contributor

It’s thought that the radioactive material was carried away from test sites by rainfall, eventually spreading across a huge area.

Pants take in the cesium through the soil, eventually passing it on to bees through their pollen.

Fortunately, the amount of radiation in honey is not enough to seriously harm consumers – so there’s no need to clear your shelves just yet.

Levels of cesium-13 in the condiment are far below those that prompted authorities to pull food from the market after the Chernobyl and Fukushima nuclear plant disasters.

“I eat more honey now than I did when I started this project.”

But the finding could help to explain the dramatic decline of America’s bee population over the past 50 years.

The honey-making insects are currently suffering from what experts call “colony collapse disorder”, in which up to 50 per cent of a hive’s inhabitants might die over the winter months.

Previously, the average deaths during the colder season was around 10 per cent.

“What we see today is a small fraction of the radiation that was present during the 1960s and 1970s,” Dr Kaste said.

“And we can’t say for sure if cesium-137 has anything to do with bee colony collapse or the decline of population.”

In other news, Japan is planning to dump radioactive waste collected at the site of the Fukushima nuclear disaster into the ocean.

The Russian Defense Ministry has released a video showing the first test of a weapon that creates “radioactive tsunamis.”