RAMPANT deforestation means that the Amazon rainforest may now be making climate change WORSE, according to a shock new study. 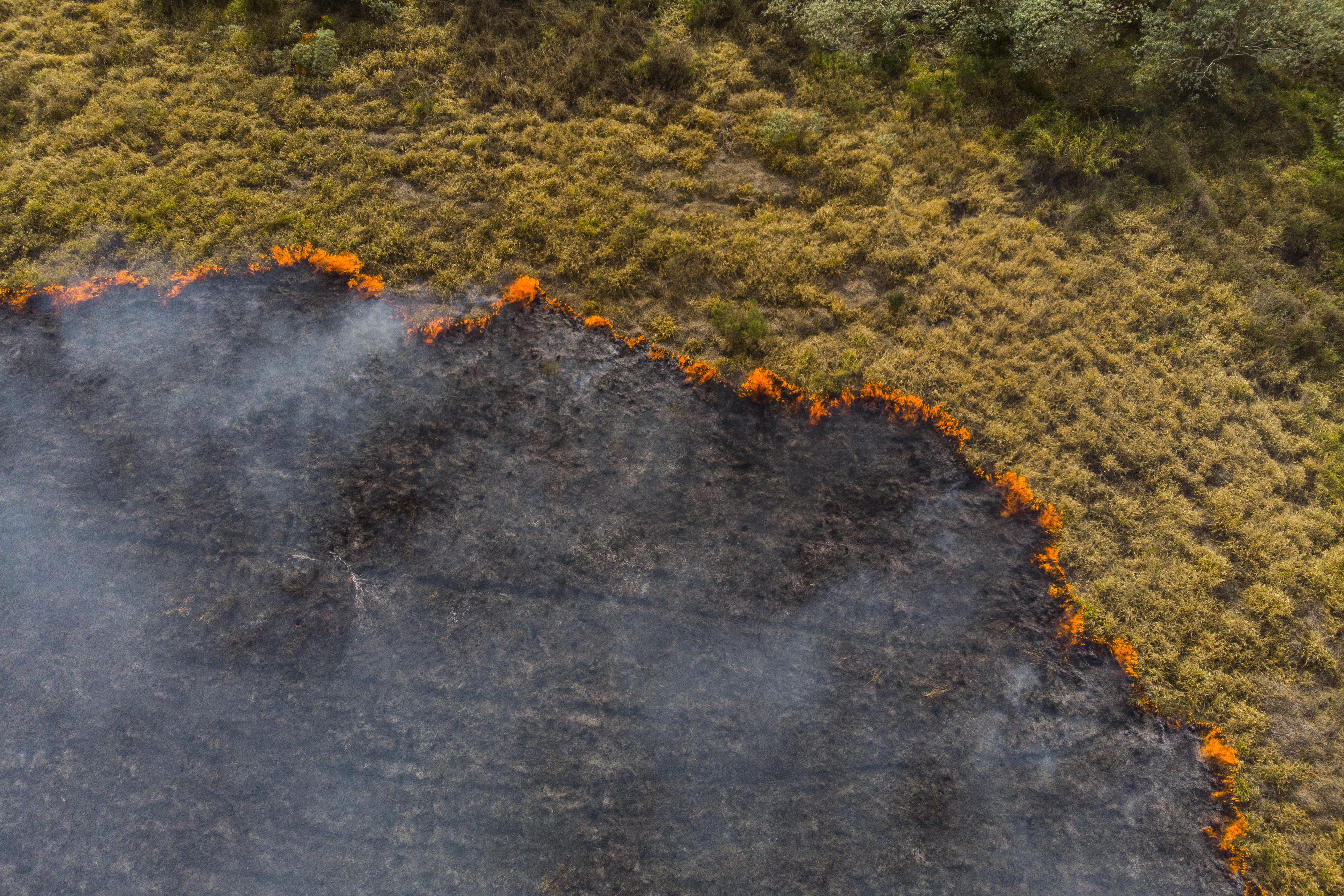 A forest fire in Brazil. Research suggests that the Amazon may now be contributing to climate change due to rampant deforestationCredit: Getty Images – Getty

They place the blame on logging and forest fires that have contributed to the loss of 1million square kilometres of Amazon rainforest since the 1970s.

Historically, the Amazon has been one of the planet’s biggest carbon sinks, caching billions of tons of carbon from the atmosphere every year.

Its huge ecosystem of plantlife draws carbon dioxide (CO2) and converts it into oxygen via a process known as photosynthesis.

The new research, from a group of nearly 30 scientists in North and South America, suggests this vital process is at risk. 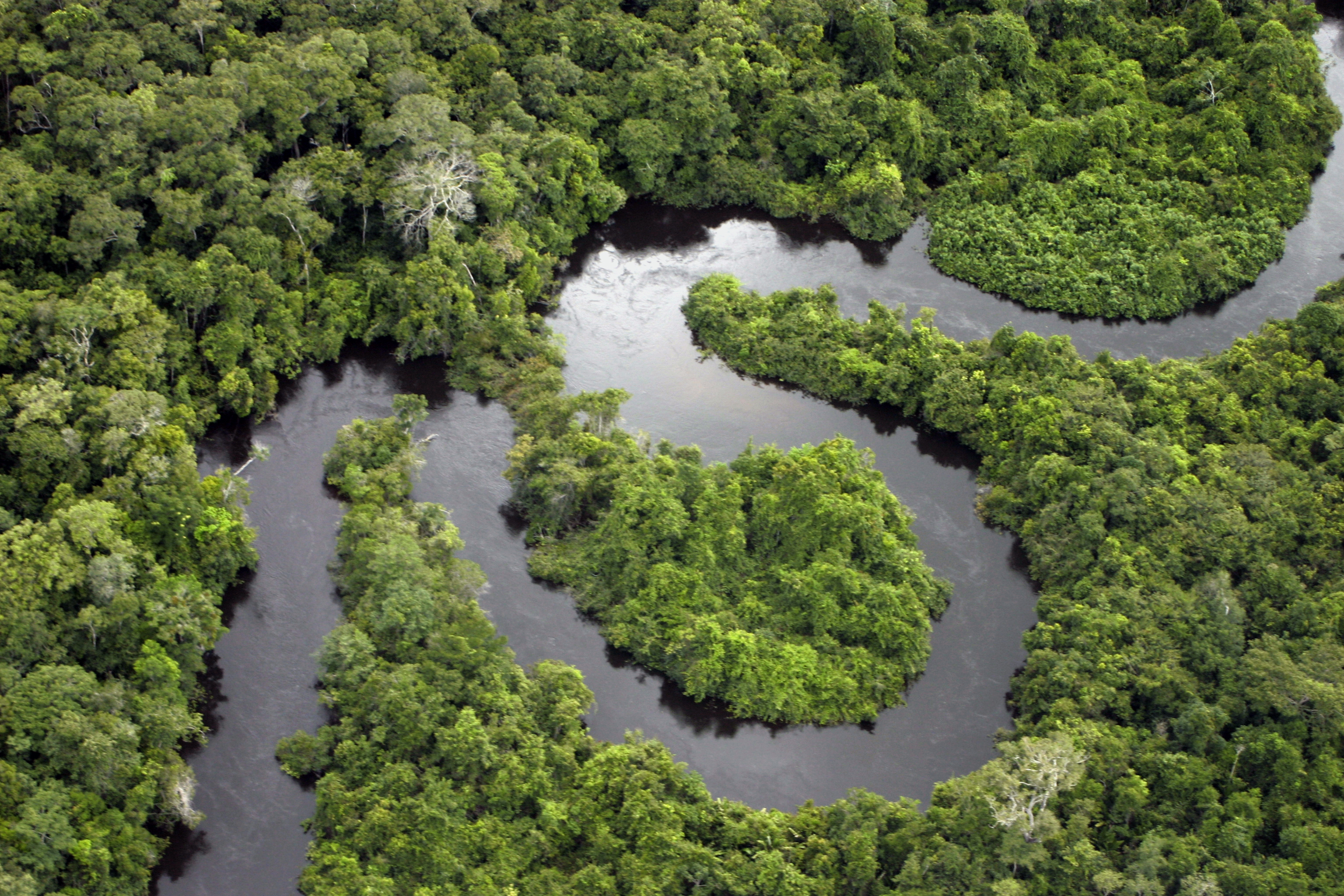 With unbridled droughts, land clearing and fires, the forest is now releasing more greenhouse emissions than it stores in plants and soil.

It means that the rainforest is potentially warming the climate more than it is cooling it, according to the researchers.

It also means that we can no longer rely on the Amazon to offset emissions from human activities, such as the burning of fossil fuels.

A paper on the shocking find was published in Frontiers in Forests and Global Change last week. 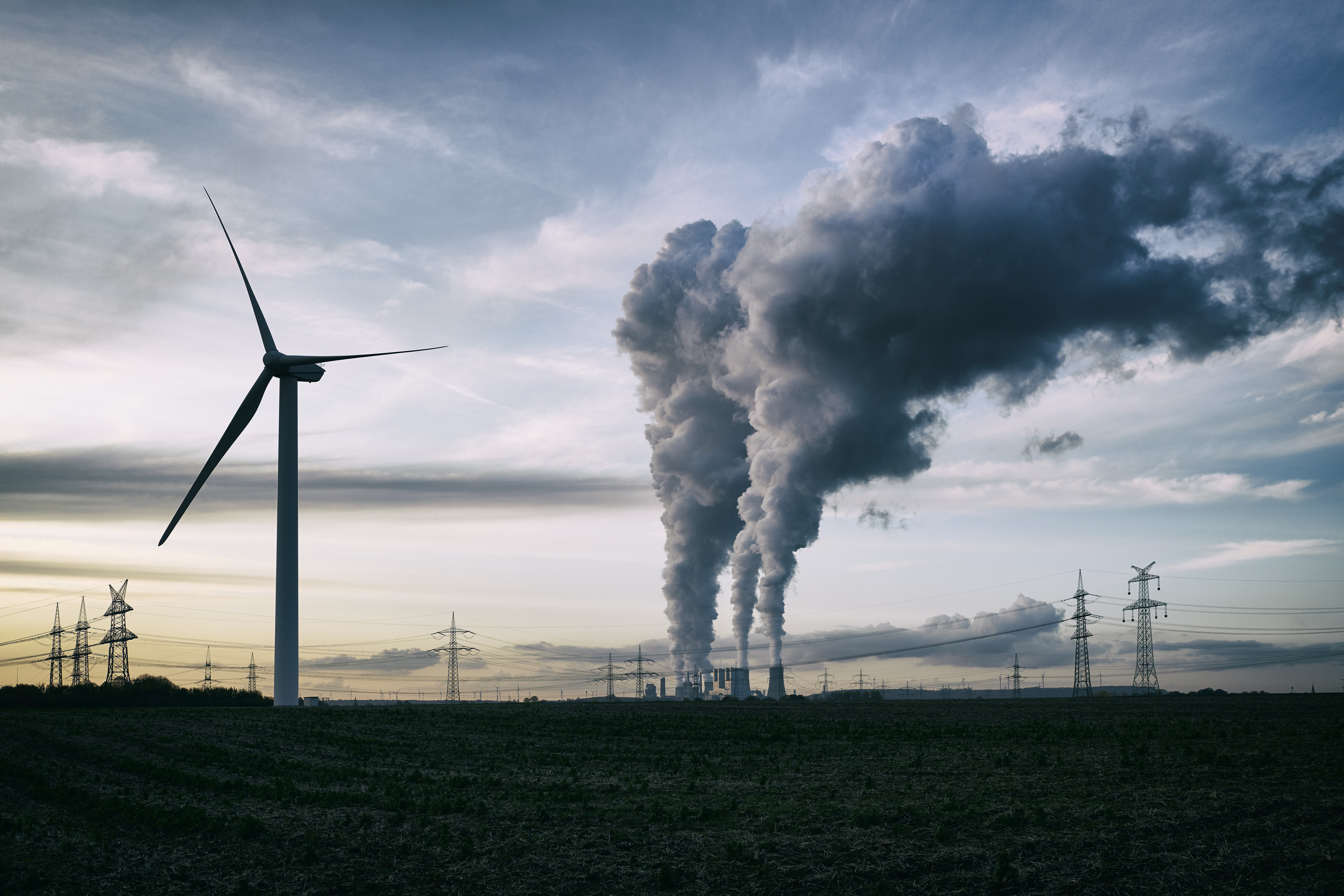 Historically, the Amazon has been one of the planet’s biggest carbon sinks, caching billions of tons of carbon from the atmosphere every yearCredit: Getty Images – Getty

It’s the first to consider Amazon emissions other than CO2, such as black carbon from forest fires and methane from floods and cattle.

“Cutting [down] the forest is interfering with its carbon uptake; that’s a problem,” ecologist and lead author Professor Kristofer Covey, of Skidmore College in New York, told National Geographic.

“But when you start to look at these other factors alongside CO2, it gets really hard to see how the net effect isn’t that the Amazon as a whole is really warming global climate.”

Until now, the researchers write, climate research within the Amazon basin has focussed on the carbon cycle. 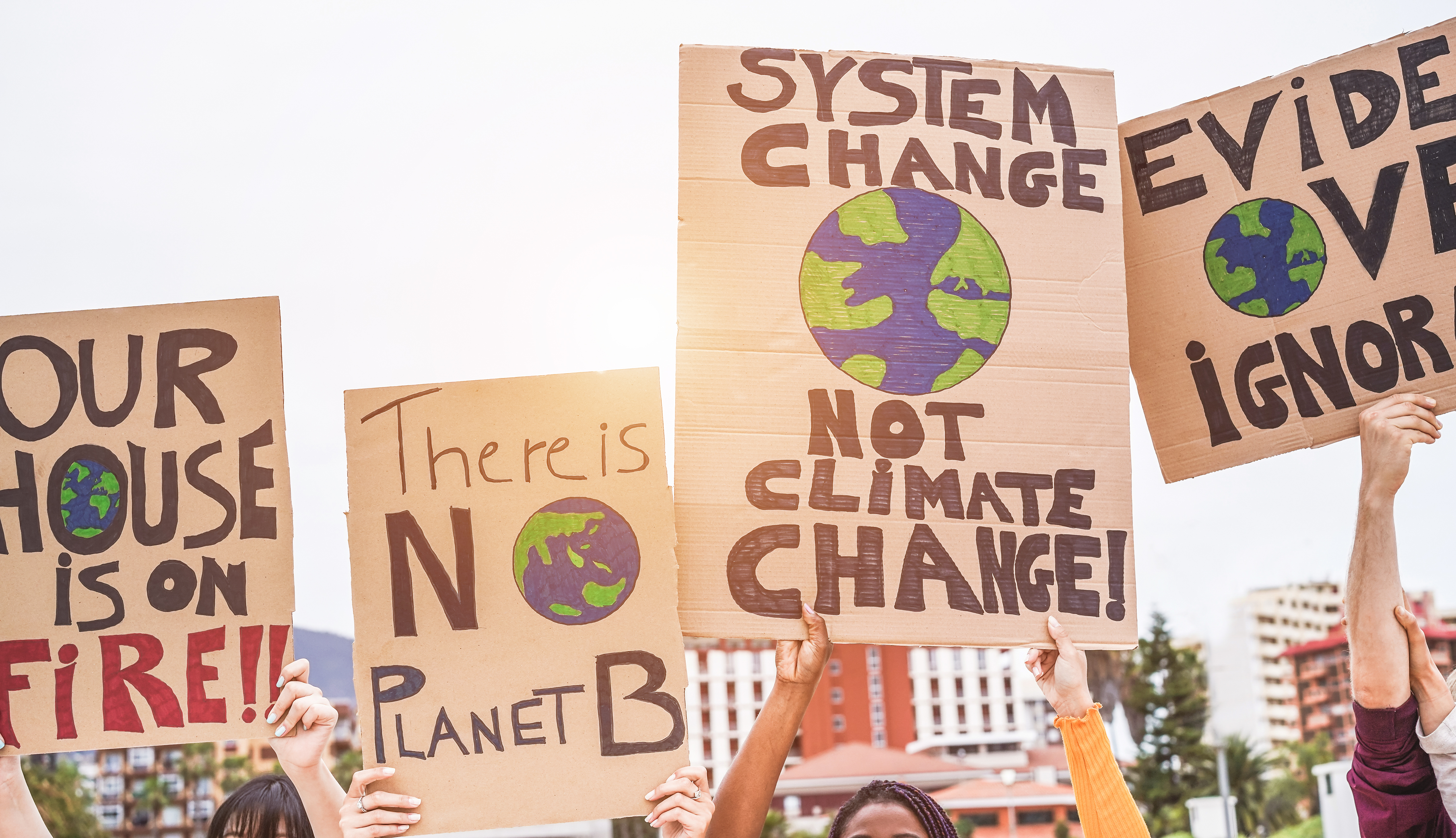 The study is the first to consider Amazon emissions other than CO2, such as black carbon from forest fires and methane from floods and cattleCredit: Getty Images – Getty

However, CO2 is one of many greenhouse gases that cycles through the 5.2.-million-square-kilometer rainforest.

Emissions such as nitrous oxide and methane, for instance, don’t last as long in the atmosphere, but cause far more damage.

They’re emitted by soil, reservoirs and cattle – and are tipping the scales in the Amazon.

Analysing a raft of previous studies on emissions, the researchers showed that the Amazon might be making climate change worse by releasing more greenhouse gases than it naturally absorbs.

Fires burned illegally to clear land create soot particles which absorb sunlight and heat up the planet, for instance, while deforestation clears miles and miles of forest for industry and mining operations.

Deforestation is up 60 per cent since 2012 in the Brazilian Amazon, in part because of the lifting of restrictions by Brazil’s president Jair Bolsonaro.

Damn building, mining, cattle farming and seasonal flooding are all on the rise and all contribute to the problem, too.

It comes after data last week revealed that humans have degraded or destroyed two-thirds of the world’s original tropical rainforest cover.

Logging and land conversion, mainly for agriculture, have wiped out 34 per cent of the world’s original old-growth tropical rainforests, and degraded another 30 per cent.

The loss leaves them more vulnerable to fire and future destruction, according to an analysis by the non-profit Rainforest Foundation Norway.

More than half of the destruction since 2002 has been in South America’s Amazon and bordering rainforests.

In other news, summers in spots like the UK and North America could last half the year by the end of the century due to climate change.

Scientists revealed this month that sea levels are rising 25 per cent faster than previously thought.

Who won the Academy Awards?

M&S launch a limited edition Colin the Caterpillar for Easter