In a recent video, American YouTube star Zachary “ZHC” Hsieh said that he purchased the bonkers contraption coupled with a gigantic, working controller for $70,000 (£50,000). 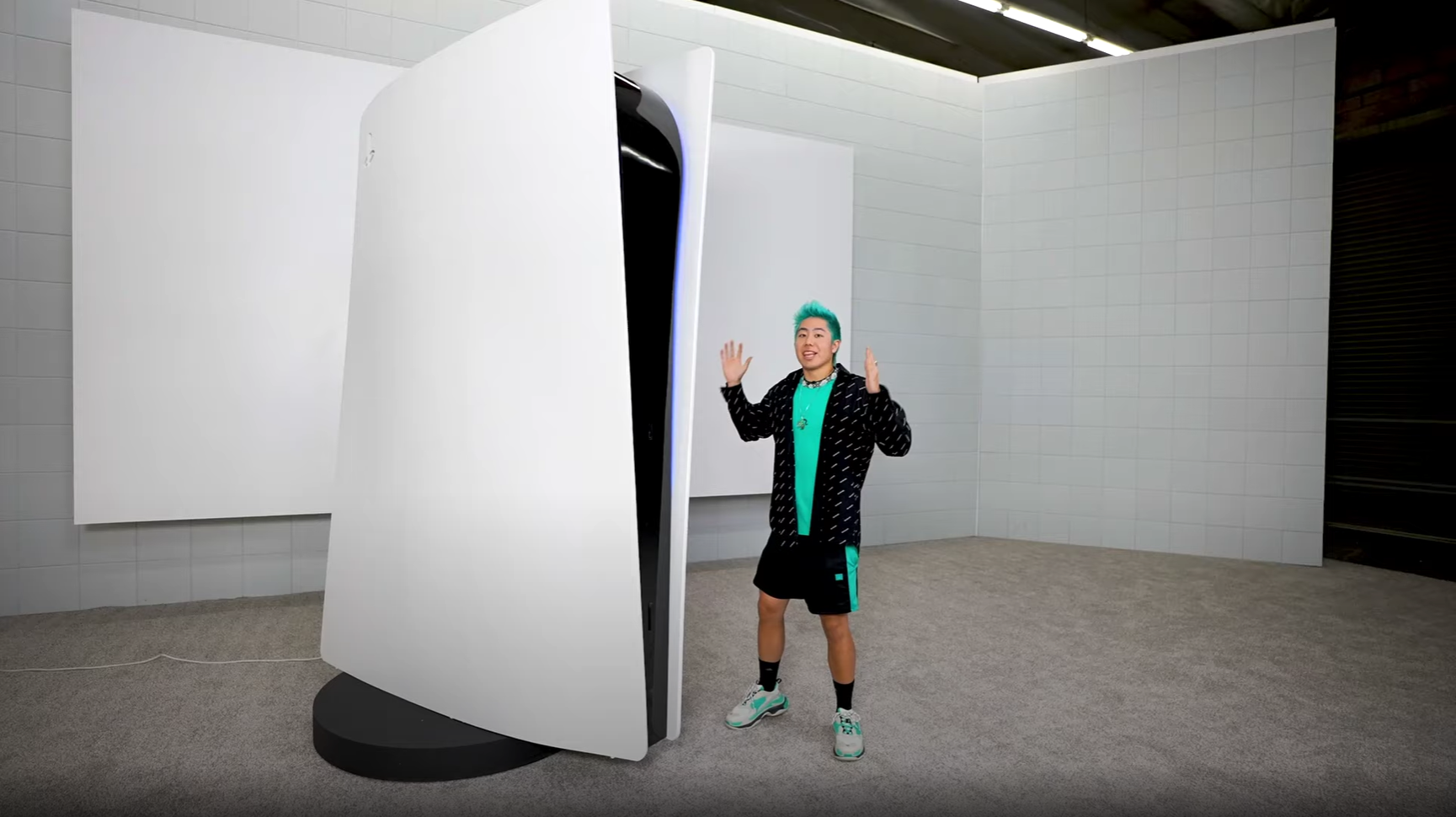 ZHC, who boasts over 19million subscribers on the video platform, said he then spent 100 hours customising the behemoth with a colourful paint job.

“The crazy thing is, this PS5 actually works,” the 22-year-old said in a video uploaded to YouTube this month.

“These controllers actually control everything you see on the screen.”

The console even comes with a gigantic PS5 controllerCredit: YouTube/ZHC

In the video, ZHC showed off the machine’s capabilities, including footage of him playing Minecraft using the immense Dualsense controller.

The joysticks are so large that he has to move them with his palms.

According to GQ, the towering PS5 is the largest workable console ever made and is certified as such by the Guinness Book of World Records.

ZHC bought the beast for its starring role in a charity competition, with the YouTuber facing off against a team of artists to customise the console. 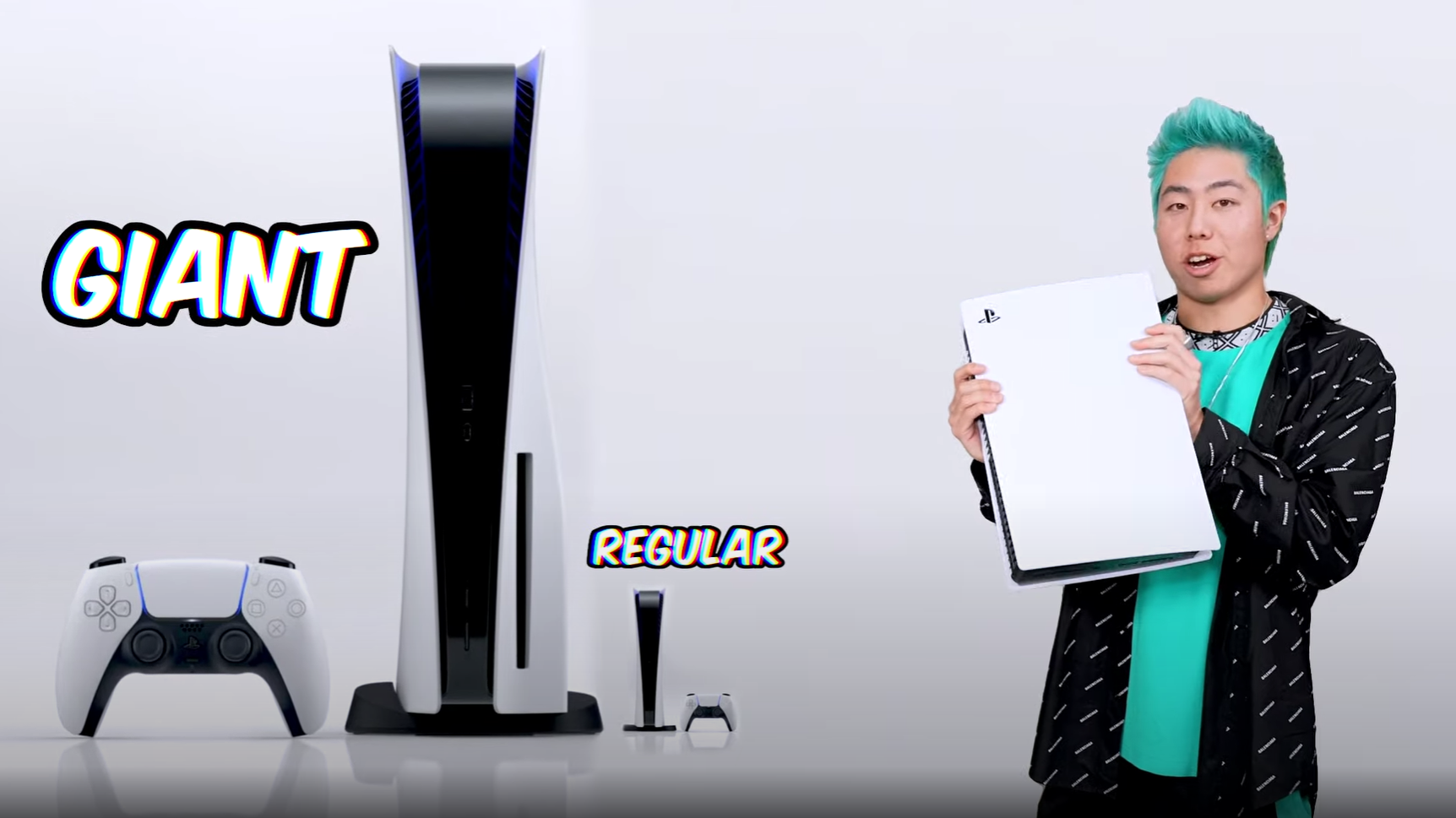 A YouTuber has built what he claims is the world’s biggest PlayStation 5Credit: YouTube/ZHC

They had 100 hours to create the best custom artwork on each face of the machine, with the winners bagging themselves a bundle of 50 regular PS5s.

“Obviously they only need one each, so the rest of these will be going to Children in Need,” ZHC explained in the February 1 upload.

In the end, ZHC won after a panel of three influencer judges deemed his painting to be the best.

The YouTuber promised to give away the huge PS5 to celebrate his victory.

All four consoles have seesawed in and out of stock in the months since release, with fresh batches frequently selling out within minutes.

Shortages are thought to have been caused by productions hiccups sparked by the coronavirus pandemic, as well as sky-high demand led by gamers twiddling their thumbs under Covid-19 lockdown restrictions.

Both Sony and Microsoft have said they hope to ramp up production in 2021.

Lockdown restrictions should be lifted EARLIER thanks to better than expected vaccine rollout, top scientist recommends