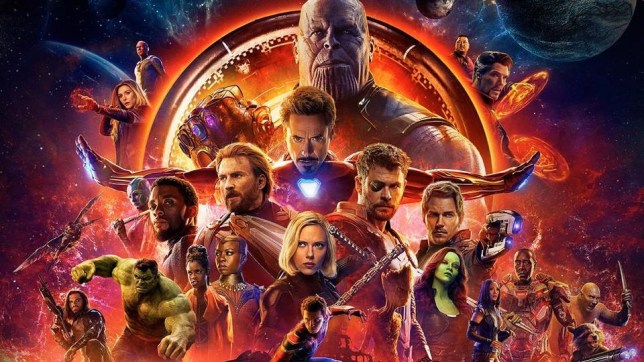 2K looks set to have a busy E3 with a number of new games, including a Tiny Tina Boderlands spin-off and ‘Cthulhu meets Saints Row’.

E3 is getting closer and closer and while there’s no physical event this year there should still end up being a number of major game announcements, including, if the latest rumours are to be believed, several from publisher 2K.

The rumours were first posted on Reddit and while at first they just seemed the usual fanciful list of games, that anyone could make up, there is an unusual amount of detail to them. More importantly though, Bloomberg journalist Jason Schreier has implied the information is accurate.

The most surprising revelation is what is described as a turn-based action game using Marvel superheroes. Apparently, it’s codenamed CODA and is by XCOM developer Firaxis, with ‘famous actors’ voicing the characters.

Another brand new game is Codename Volt, which is described as early in development and ‘Cthulhu meets Saints Row’.

The game may be being developed by Mafia developer Hangar 13, as they apparently are working on an ‘open world sci-fi title with supernatural elements’. Which… sounds great.

Gearbox is already known to be hosting their own announcements at E3, and according to the rumours it will be for something called Wonderlands: Codename Daffodil (or possibly Tiny Tina’s Wonderlands).

This will apparently be a Borderlands spin-off featuring Tiny Tina but still similar in style to the mainline games, with ‘multiclass heroes’.

Finally, while the fact that there’ll be an NBA 2K22 isn’t really news apparently Dirk Nowitzki, whoever he may be (a basketball player, presumably), will be one of the cover athletes.

2K have an E3 event planned for Monday, June 14 but as yet there’s no specific time for it. If these rumours are accurate though it should be well worth tuning in for.

Yeah I was wondering if people would notice this leak