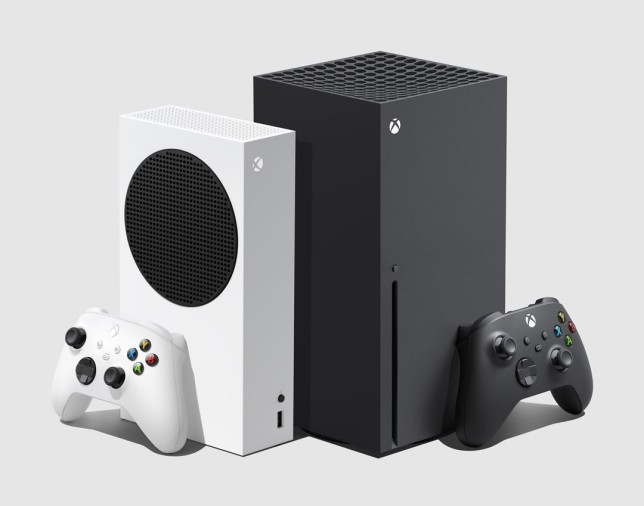 An online multiplayer game codenamed Cyclone is in development for Xbox, and it aims to be completely different to its competitors.

When it’s not hunting down more studios to purchase, like Bethesda, it seems as if Microsoft is reaching out to form partnerships to further bolster the Xbox Series X/S’s library. It’s apparently in talks with Hideo Kojima for his next game to be an Xbox exclusive and now a Windows Central journalist is claiming to know of at least four more projects in the works from Xbox Global Publishing.

Xbox Global Publishing handles games from second and third-party developers and one Miles Dompier was willing to share some info on them, particularly a project referred to as Cyclone.

Appearing on the latest GameOnDaily podcast, Dompier describes Cyclone as a very big and ambitious project that will be an online multiplayer experience.

However, he adds that it’s not a massively multiplayer online game (e.g. World Of Warcraft) or a third-person looter shooter (e.g. Destiny 2), but rather something more unique. Plus, it will feature an ‘ambitious connected world.’

Whatever Cyclone is exactly, it sounds like a games as a service title, something which a couple of years ago seemed like it was going to be the next big thing but which is already showing signs of going out of fashion.

Square Enix’s Avengers game has famously underperformed, and continues to have problems keeping the players it does have entertained. Meanwhile, EA not only gave up on Anthem, but it was reported that its original plans to make Dragon Age 4 a live service multiplayer game were scrapped in favour of a traditional single-player role-playing experience.

Dompier didn’t name the studio working on Cyclone, only saying that it hasn’t been multiplayer-centric in the past, implying that this is its first time trying something like this.

As for the other three projects, Dompier shared even less. All he could really say is that, of the four unannounced games, three of them are based on new properties, while one is a spin-off of an existing franchise.

His fellow Windows Central journalist, Jez Corden, had previously teased Cyclone with an ambiguous tweet. He has since stated the same things as Dompier, adding that Cyclone might be revealed this year or next.

Some really interesting partnerships in the works. ð

Since Microsoft is attending E3 this year, it’s entirely possible that, whatever Cyclone is, will be shown there. But that will depend on how well overall development is progressing.