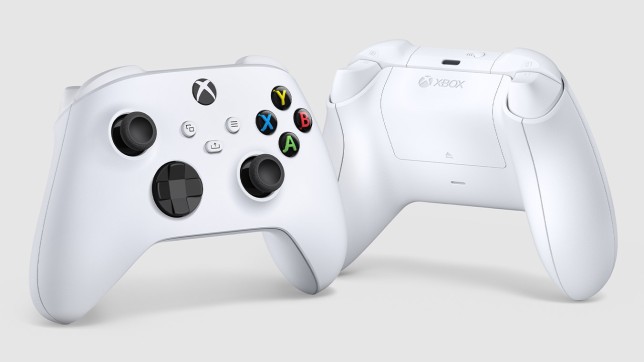 Hopefully, this should be the end of the problem (Pic: Xbox)

With its new Xbox wireless headset releasing on March 16, Microsoft has recently rolled out a general Xbox update for the Xbox Series X/S, Xbox One, and PC.

Aside from updated audio controls and backwards compatibility improvements, one thing that the announcement on Xbox Wire doesn’t mention is the issue plenty of users have been experienced involving their Xbox Series X controllers suddenly disconnecting.

Fortunately, the update has also fixed this, according to director of program management Jason Ronald, who confirmed the fact over Twitter.

Lots of Xbox news this week, but in case you missed it we released our March Xbox System Update yesterday.

In addition to the new features, this release also fixes many of the controller disconnects players have reported.

The issue has been a problem since November last year, with Microsoft eventually saying that it was working on a solution back in January.

The post also talks about future update plans. For instance, Microsoft is working to bring Achievements back to the Xbox mobile app. Throughout this month, Microsoft will be testing different features, including an Achievement list and achievement unlocked notifications. This will be available to a limited set of users before it becomes available to everyone.

The biggest Xbox news this week is, of course, the finalisation of Microsoft’s acquisition of Bethesda. With the deal now complete, the company has confirmed once and for all that most of Bethesda’s future games will be exclusive to the Xbox platform, with only legacy titles remaining multiformat.