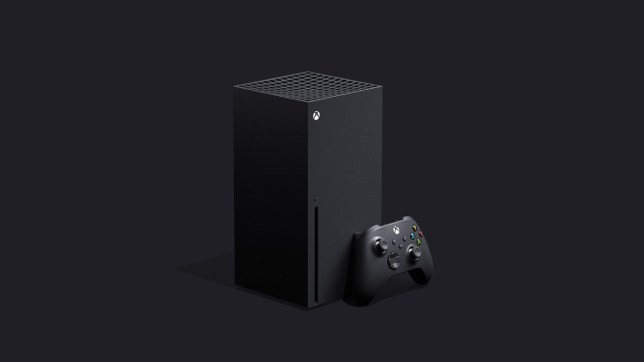 Xbox Series X – will the stock shortages be over by Christmas? (pic: Microsoft)

Microsoft has given an update on the chances of buying a new Xbox Series X during the first half of the year and it’s not good news.

At this point it’s becoming easy to forget the next gen even started. Ever since the PlayStation 5 and Xbox Series X and S launched last November they’ve been near impossible to get hold of, always selling out in mere minutes – and it doesn’t look as if that situation is going to improve anytime soon.

Sony has never offered any official comment on when the PlayStation 5 will become more easily available but Microsoft had previously suggested that stock shortages will last till at least April. And now they’re saying it’ll be at least June.

That’s not necessarily a surprise, given things don’t seem to have improved at all in the last month, but the new warning comes from Microsoft head of investor relations Mike Spencer, speaking to The New York Times.

The New York Times asked Sony to give an estimate for the PlayStation 5 but they refused, although it’s almost certain the console will be largely out of stock until at least the same time.

At this point the real question is whether either console will be easy to obtain by Christmas, which is crazy considering this is only February.

There certainly wasn’t much hope to be had in earlier comments from AMD, who make the processors for both consoles and who suggests both consoles will be hard to get until the autumn.

This doesn’t mean it will be completely impossible to get either console until then but at least for now it’s just a case of keeping your eye on stock alerts and hoping scaplers don’t get them all.

“I love you and will never forget you”