XBOX is letting you boost the frame-rate of 12 games if you’ve got a next-gen console.

The optional FPS boost is available for anyone using an Xbox Series X or S. 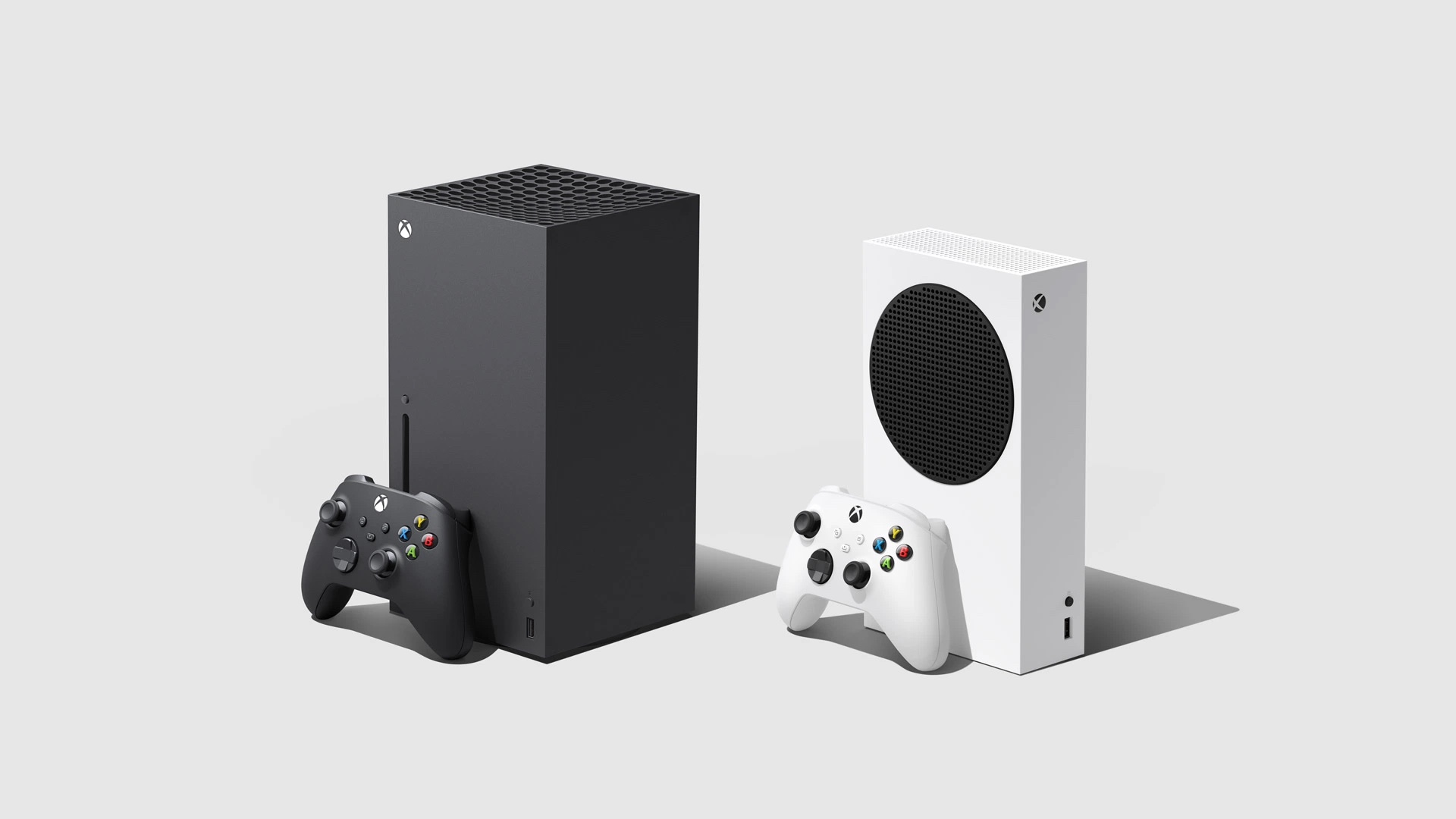 And it means that they can render frames more quickly than older Xbox consoles.

So games that were launched on previous-gen machines can now be upgraded.

Importantly, the raw quality of the graphics isn’t being improved with this update.

But the frame rate will be enhanced to 120fps, giving you an overall smoother visual experience. 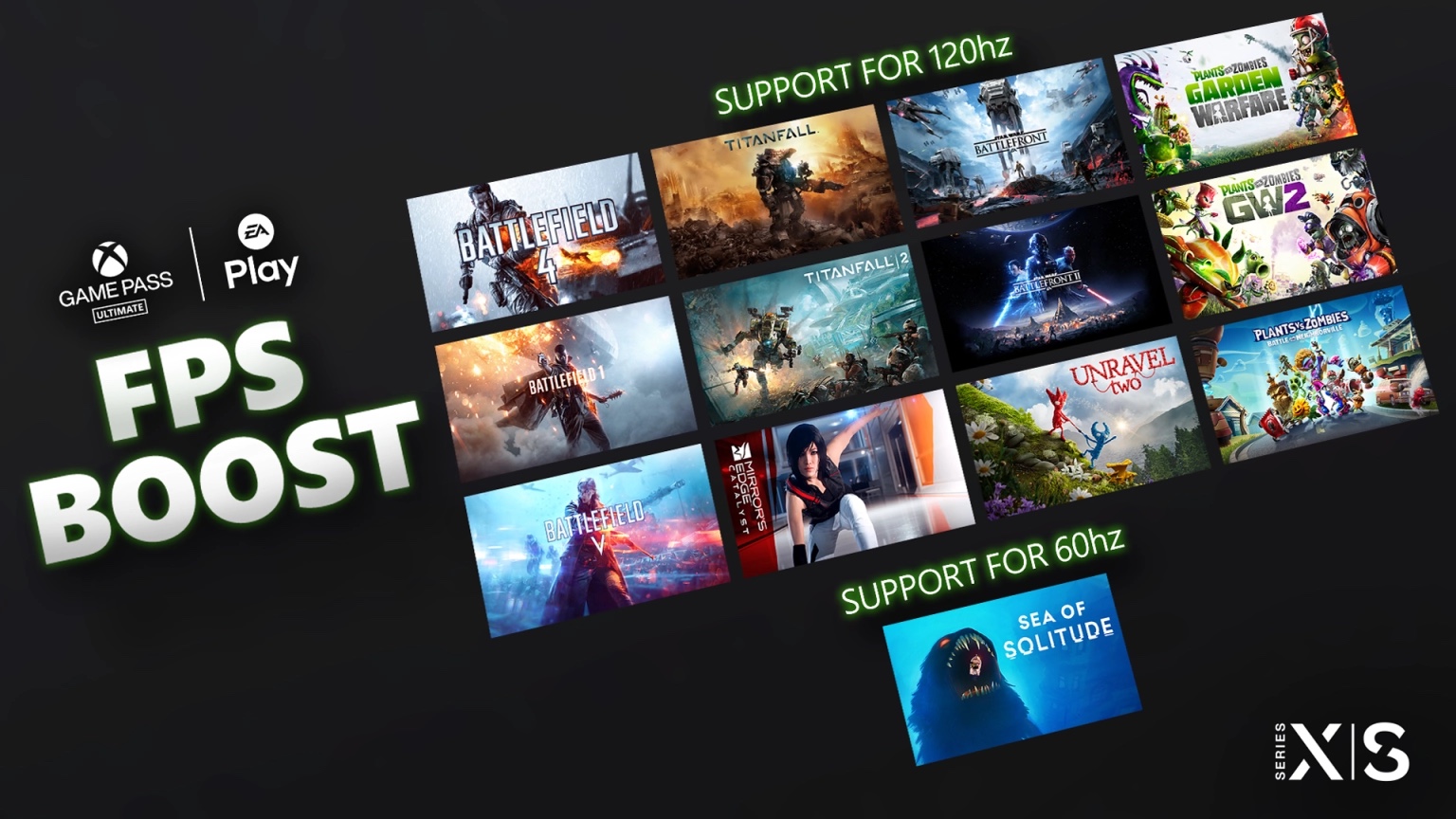 There are loads of games getting an FPS boostCredit: Microsoft

“For a buttery-smooth experience beyond what the original game might have delivered due to the limitations of the hardware at the time.”

Here’s the full list of games getting FPS boost:

Note that the FPS boost is live on both Xbox Series X and S for all of these games, save one.

Battlefield 5’s boost is only available on the Xbox Series X.

It’s worth noting that some games may have reduced resolution to enable the FPS Boost mode.

To turn it on, go to Settings and then Manage Game and Add-Ons, then go into Compatibility Options.

You’ll be able to toggle the feature on, as long as your Xbox is running the latest software update.

If you’ve toggled the feature on, you may also need to reboot your console for the change to take effect.