Consoles may not be any easier to get this Christmas (pic: Microsoft)

As the Christmas season inches closer, Xbox’s chief financial officer isn’t optimistic that supply chain issues will be resolved by then.

It’s no secret that the games industry has been struggling with supply and demand issues. While the PlayStation 5, Xbox Series X/S, and Nintendo Switch have all enjoyed strong sales for the past couple of years, they haven’t always been easy to get hold of.

Sony has promised to ramp up PlayStation 5 production for the rest of the year, so more people can get hold of one. At Microsoft, however, Xbox chief financial officer Tim Stuart believes that supply chain issues could persist well into the Christmas season.

He said that he expects that ‘the supply chain environment could remain rocky through 2022 and the holiday season,’ and that it has been impacted by recent lockdowns in China, due to the coronavirus.

The pandemic was the key instigator for supply issues in the first place. The global lockdown meant that parts needed for consoles, and most other electronics, weren’t being manufactured.

It’s why the PlayStation 5 and Xbox Series X/S were nigh impossible to get when they launched in late 2020.

The odds of shortages being resolved by the end of this year weren’t good to begin with. In December 2021, Intel boss Pat Gelsinger suggested that supply chain issues will persist into 2023.

Apparently, things have only got worse since, back in April, Gelsinger told CNBC that there will still be shortages in 2024.

The likes of Sony and Microsoft have been working to counter this themselves. Both companies are believed to have paid extra to the factories that make the chips for their consoles, so they’ll be given priority.

Sony has also partnered with the Japanese government to set up a new factory to help make more chips. At the time, however, it was said that the factory isn’t expected to open until 2024, which doesn’t help the problem now. 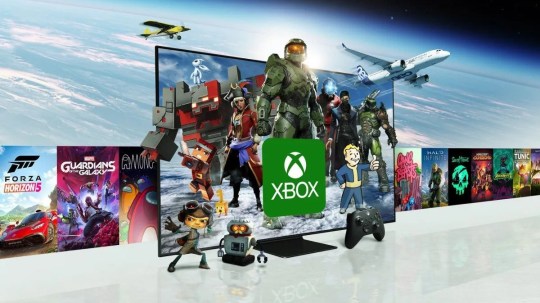 Good thing Microsoft has come up with ways to play Xbox games without an Xbox (pic: Microsoft) 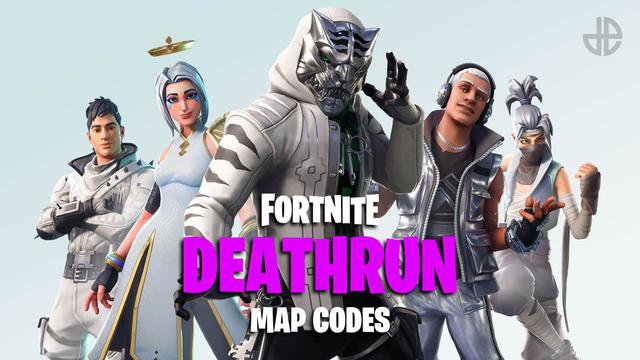