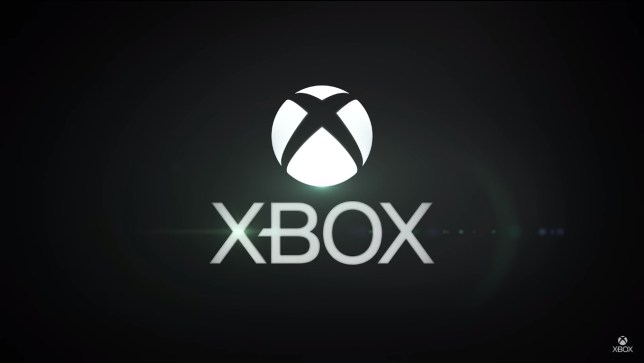 Bethesda will absolutely not be the last video games company that Xbox buys, as Microsoft looks to recruit a new acquisitions expert.

When Microsoft first announced they were buying Bethesda, for $7.5 billion, they said it wouldn’t be the last games company they try to buy, and they weren’t lying.

By the beginning of the Xbox One era Microsoft was left with almost no first party developers and over the last few years, ever since Phil Spencer was given the go ahead by Microsoft boss Satya Nadella, they’ve been trying to make up for that by buying existing independent studios.

Both execs have repeatedly said that their buying spree won’t end with Bethesda, although there’s never been any hint as to who might be next in line. But whoever it is, the new Senior Manager of Xbox Business Strategy will be involved in sealing the deal.

The job ad recently appeared on Microsoft’s website and makes multiple references to the Bethesda deal and how gaming, ‘represents an important growth opportunity for Microsoft’.

It also describes how the person who gets the job must, ‘evaluate transformative growth opportunities’, i.e. look for other companies they can buy.

The position is likely a replacement for mergers and acquisitions head Marc Brown, who quit Microsoft almost immediately after the Bethesda deal was signed, after no doubt enjoying some hefty completion bonuses.

Although Sony has also suggested they’re looking to buy new studios the only notable acquisition they’ve made recently is Spider-Man developer Insomniac Games, which was practically a second party studio anyway.

The obvious concern here is that if big companies keep buying up all the smaller ones everything will end up being owned and controlled by just a few – which is especially problematic for gaming, where that usually leads to console exclusives.

Although they pretended otherwise at first Microsoft has now admitted that most Bethesda games going forward will be Xbox exclusives and that’s bound to be true of whoever else they buy next.